There’s a festival with raves in a cave in Vietnam next month.

Club Savage, in Vietnam's capital city of Hanoi, has announced plans for a three-day festival in April in a town called Mai Chau.

With the club currently shuttered due to the pandemic, Savage (Re)treat aims to move the club's ethos and spirit to "another location outside of Hanoi, to blend art, music, people and nature together as a whole experience."

Epizode have revealed the second wave of artists joining this year's festival line-up.

Taking place on Phu Quoc Island in Vietnam, the festival will run from the 27th December 2019 until the 7th January 2020, showcasing the best in arts and music across the New Year period.

The rain is lashing down, it’s 8am, and Ricardo Villalobos is in full flow, wearing his usual green tank top and taking a few hundred hardened ravers down the rabbit hole. The Chilean DJ sets sail for nine hours of musical madness to a crowd that’s made up of 79 different nationalities. The soundsystem is pumping, shaking the raindrops of the Frisbee-like canopy above. It’s something of a family affair too, with his son handing the demigod records to send the dancers into an early morning frenzy. 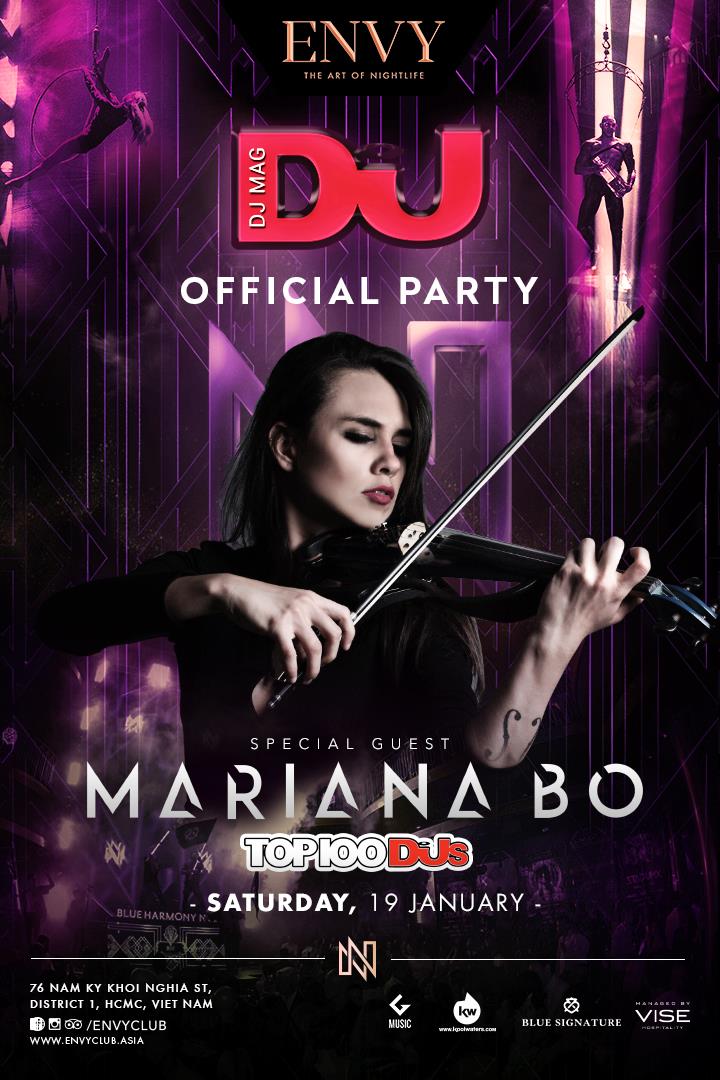 Epizode Festival  can probably best be summarised by one single moment on a single morning of the 12-night house, techno, and electronica marathon, which returned to the Vietnamese island of Phu Quoc, just south of Cambodia, for round two in 2018.

Berlin-based techno brand HYTE will be hosting its very own stage at Epizode Festival which is taking place on Phu Quoc Island in Vietnam from 31st December to 10th January 2018.

The techno brand — which calls both Berlin and Ibiza home — will be bringing some of techno's biggest names to the island for the very first time.