“I like the feeling of joy and extravaganza on the dancefloor,” says Kedr Livanskiy. “Not the harsh zombie mass.”

A few months ago, joy and extravaganza would not have been words that sprung to mind when considering the music of the Moscow artist, real name Yana Kedrina. On the contrary, when she shot into the spotlight from the Russian capital's undeground in 2016 with her debut EP ‘January Sun’, shortly followed by 2017’s ‘Ariadna’ LP, the sounds were infinitely more shrouded and crepuscular.  Burnt out beats hissed and snapped beneath synth swells doused in fog, all while Livanskiy’s voice would weave through the heavy, surging mist with a mystifying and uncanny quality. Nods to club forms were there, sure, from EBM and techno pulse of ‘Sgoraet (Burning Down)’ to the shivering jungle breaks of ‘ACDC’, but the mood remained introspective, the dancefloor much more a blurry memory than a tangible space of catharsis and liberation.

Despite the hype, however, the months following the release of ‘Ariadna’ found Livanskiy fall into a deep melancholy. Creatively drained and unsure of where next to take her art, she took to DJing more regularly and found inspiration and rejuvenation in the meticulous process of digging, mixing and exploring sounds old and new. Rediscovering that love for music and the vitality of the dancefloor fed directly into the creative process of ‘Your Need’, resulting in a collection that feels more lucid and determined than anything she’s done before.

“DJing made me feel alive again,” she tells DJ Mag. “I wanted to dance again, I was listening to a lot of dance music, searching for tracks for my sets and mixes. In the end it was strongly reflected on the album. I wanted to hear my tracks on the dancefloor.”

“I was looking for a new self,” she adds. “New leitmotifs, new material, and accordingly a new form. It took time, but for any artist, this is probably a difficult time. Thank god I was not stuck in this state and found the same resources and inspiration for the new within me… Not without the help of my friends.” 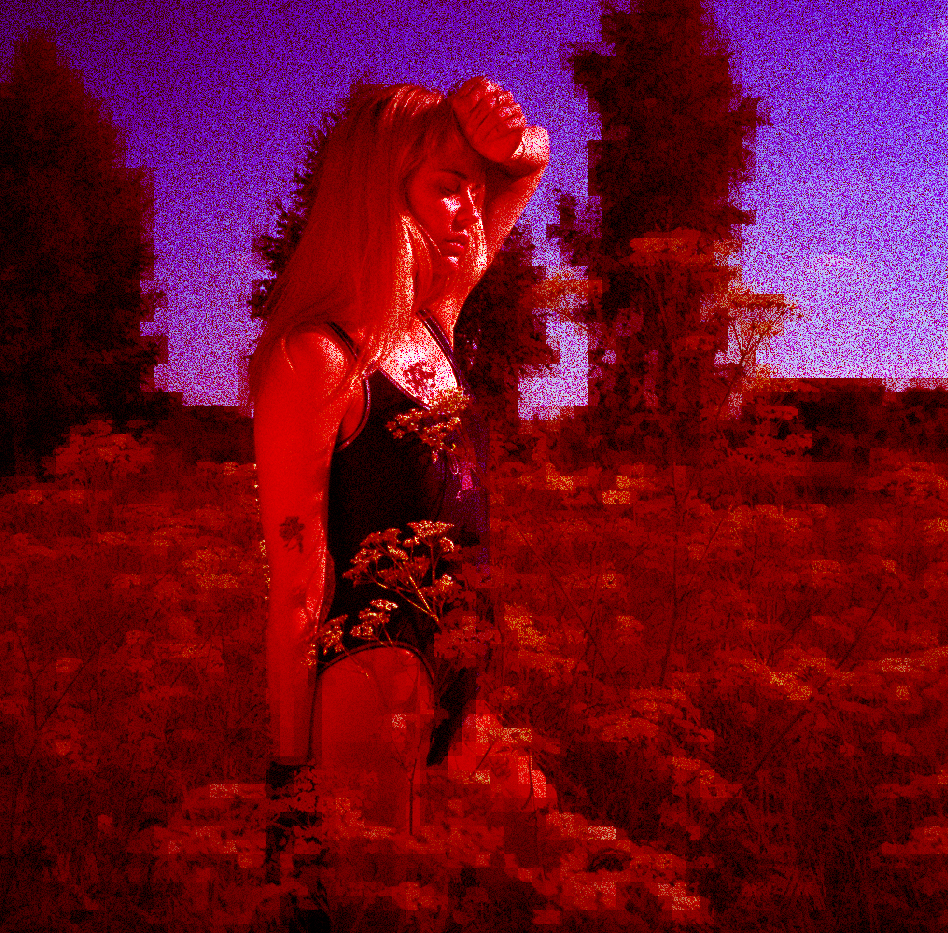 Want more? Check out our On Cue features with Jubilee and Logos and our recent documentary on Moscow's underground club scene...