The Sheffield-based DJ/producer and promoter delivers a blistering mix inspired by his recent Fabric set. He also discusses all things Hope Works, musicianship, and his new EP on Dusky's label...

Sheffield is a city well accustomed to the sounds of clattering, metallic percussion and deep, experimental electronics; and there are few out there that can claim responsibility for that more than DJ, promoter, producer and self-professed “warehousing agitator”, Liam O’Shea – or Lo Shea to you and me.

Along with the untouchable sounds of Sheffield founded label, Warp, and a number its esteemed artists (The Black Dog, LFO and, briefly, Autechre), Lo Shea has been one of the champions of the northern city’s electronic and club music landscape in recent years. His productions and DJ sets race between ferocious techno, relentless, wiry electro and acid infused EBM, with a melodic sensibility never lurking too far from the surface. With releases on labels like SZA, Rekids, DEXT Recordings and his own Seaghdha imprint, Lo Shea’s peerless talents as a producer and DJ can be spotted throughout the UK’s underground culture and beyond. 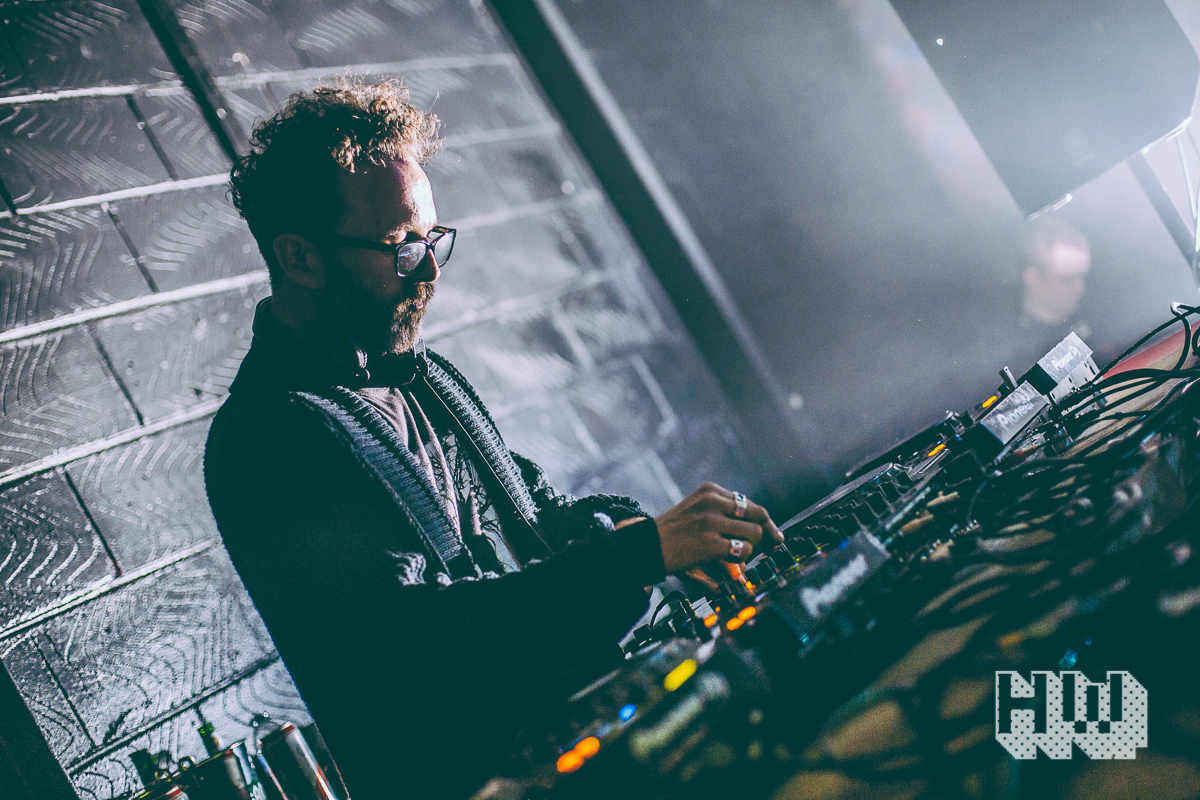 Lo Shea has been running and promoting parties in Sheffield for years now and since 2012 has been bringing internationally esteemed and emerging local talent to the fore under the Hope Works banner. The club, which operates out of an old gun barrel factory in the city, has quickly become a legendary fixture with recent guests including DJ Stingray, The Black Madonna, Eris Drew, Ciel and Mumdance, to name but a few…

“2018’s been off to an amazing start,” he says. “New Year’s Eve at Hope works was another sell-out with purely Sheffield artists and no big name guests. I've done this for the last six years and it’s always got such a great community feel. It rounds off the year perfectly for me and it’s a chance for some Sheffield crews and artists to get main room slots. The music is always totally on point too. We have a lot of great artists here.

“Then, straight after that, on New Year’s Day we had Umfang and Anastasia Kristensen for a Hope Works x No Bounds show,” he adds. “It felt like such a great combo of local and international talent over those two days, which is something that I’ve really cultivated here.”

Now in its sixth year, and with parties featuring Jeff Mills, Nina Kraviz, Floating Points and Theo Parrish also under its belt, Hope Works calibre of event is unmistakable when it comes to dance music. But O’Shea is also keen to branch into more experimental, adventurous spheres of art and technology with the project. With this in mind, last October he presented No Bounds Festival, a weekender hosted in Hope Works that blended a cutting-edge musical line-up with a wealth of audiovisual and art installations, panels and improv. 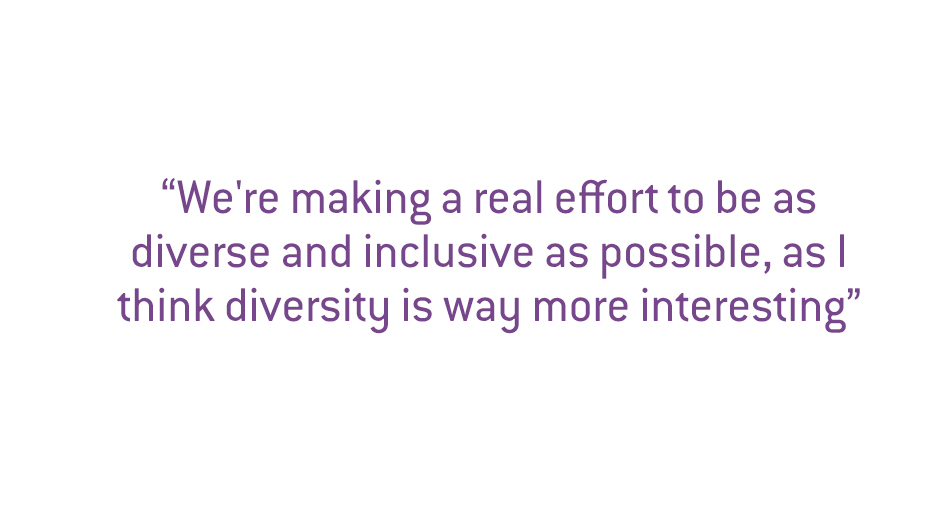 “[It was a way of] building on what we’ve been doing here at Hope Works,” he says of No Bounds. “To develop something in the north that's forward thinking and adventurous and which joins the international conversation along with Sonar, Mutek, Unsound, Berlin Atonal, CTM and other great festivals that approach things in a certain creative way.”

As far as O’Shea is concerned, Sheffield is the ideal home for these unique and experimental arts events. It becomes immediately apparent then that he is not only a determined promoter and champion of forward-thinking club music, but of ambitious creative works across the board.

“I believe Sheffield's unique history makes it appropriate to start something that speaks to the sort of people interested in [that type of festival]," he says. “No Bounds is exploring new ground in the context of Sheffield’s distinct history and assets while the same time we're making a real effort to be as diverse and inclusive as possible, as I think diversity is way more interesting.”

The northern crowd is famously receptive to quality when it comes to clubbing, and the respect shown by dancers both to one another and to the events they go to would be hard to beat. It’s something that O’Shea and the acts he has brought to Hope Works have observed time and time again. “At Hope Works there's such a friendly warm atmosphere and people really let go on the floor,” he says. “It allows DJ’s to really go for it, and that's a great thing.” 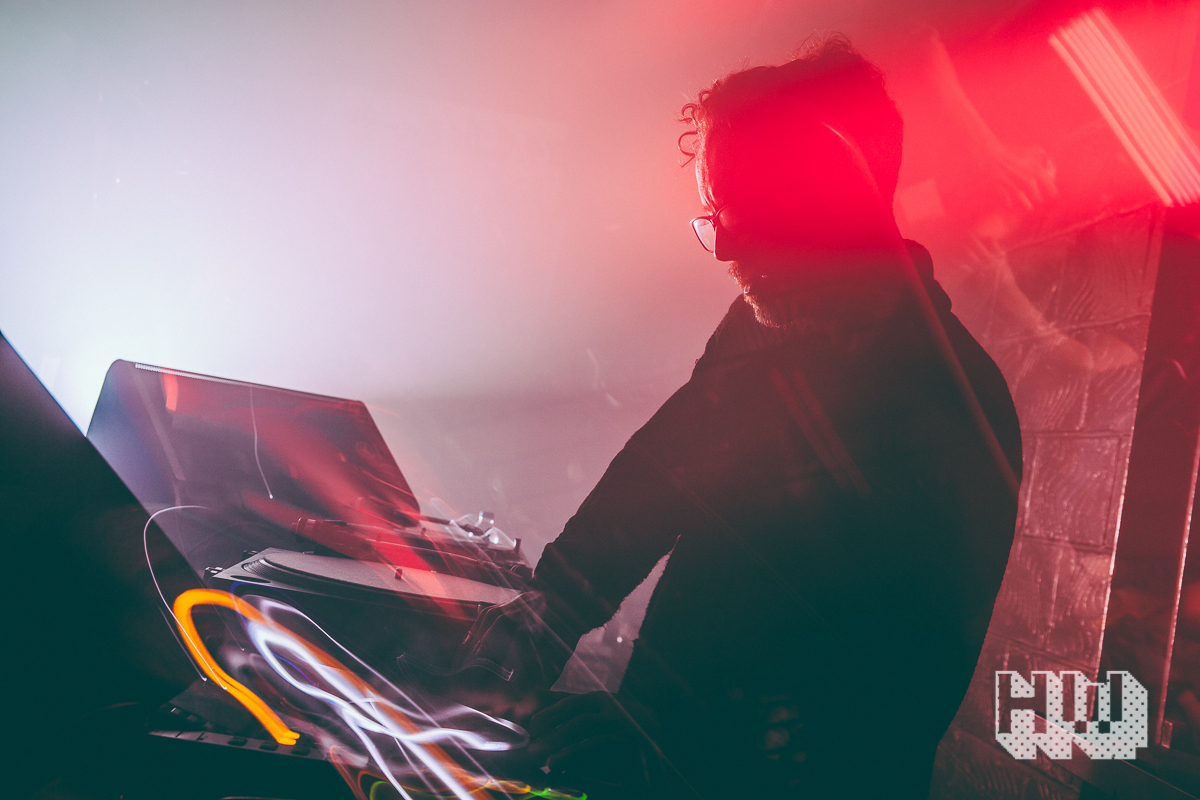 When it comes to Hope Works and pushing the Sheffield scene forward, O’Shea is not afraid to take risks in the hope that the club becomes synonymous with choice curation. “Sometimes it’s about platform and representing art forms that need a home and a place to be seen,” he explains. “This can encourage artists out there to follow their dreams, as well as giving people in Sheffield the opportunity to see and hear artists that normally wouldn’t come to the city. I’ve taken hits doing this, but I want to use the position I’m in to make a positive difference out there as well as to survive."

That risk factor, and the importance of thoughtful innovation is just as vital to Lo Shea’s productions. With a musical background that spreads across the genre-spectrum, from folk to drum & bass, he feels there is enormous signifiance in the combination of musicality and technology. 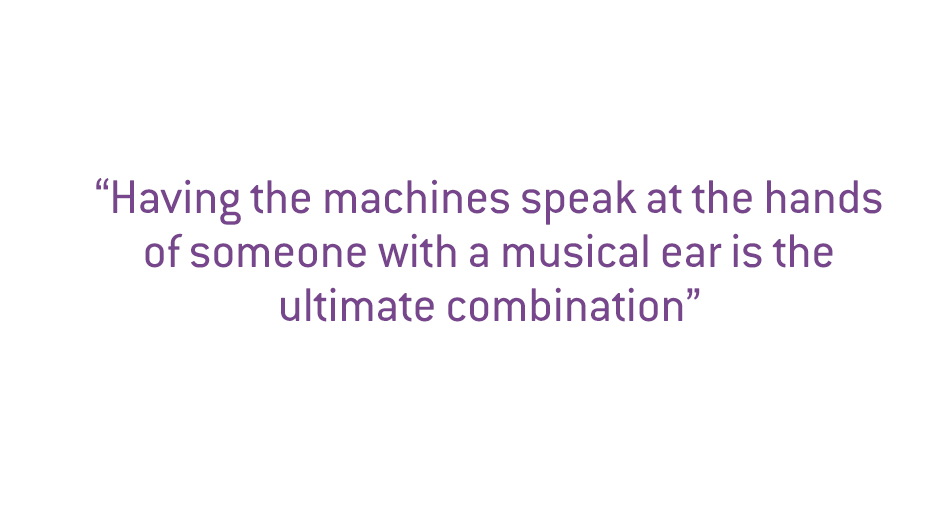 “I’m a musician at heart,” he says. “While I think good art can be made by people who don’t have the faintest idea about music and that it can be intensely interesting, I recognise that having a musical ear allows an artist to express in ways that people can understand. Letting the machines speak is a great thing too, and it allows a whole other sort of creativity within electronic music, but in my experience having the machines speak at the hands of someone with a musical ear is the ultimate combination.”

Nowhere is this more apparent than on his new ‘Iterations’ EP on Dusky’s 17 Steps label. Having been picked up by heavy hitters like Marcel Dettmann, Adam Beyer, Anastasia Kristensen and Randomer over the past few months, the title track is a dark, sizzling, techno cut that rolls and swells to its hypnotic peak. When it comes to the production process, O’Shea channels the emotions and energies he experiences, capturing them with his collection of analogue and digital tools. “What I do is sit down and write what I feel in that moment. Sometimes it's joyous, sometimes intensely dark," he explains. "I can’t just do one mood, that's not the sort of artist or person I am. All I can ever hope to be, for better or worse, is me.”

What can he tell us about the mix he has given us today then?

“It’s a recreation of the set I did at Fabric last weekend but with a few tweaks. It covers a more peak time slot of energy and is really how I like to play right now. It’s trippy, heavy, melodic and at times very dark with plenty of rhythmic play, but at other times euphoric. There’s even the introduction of vocals into techno again in there.” 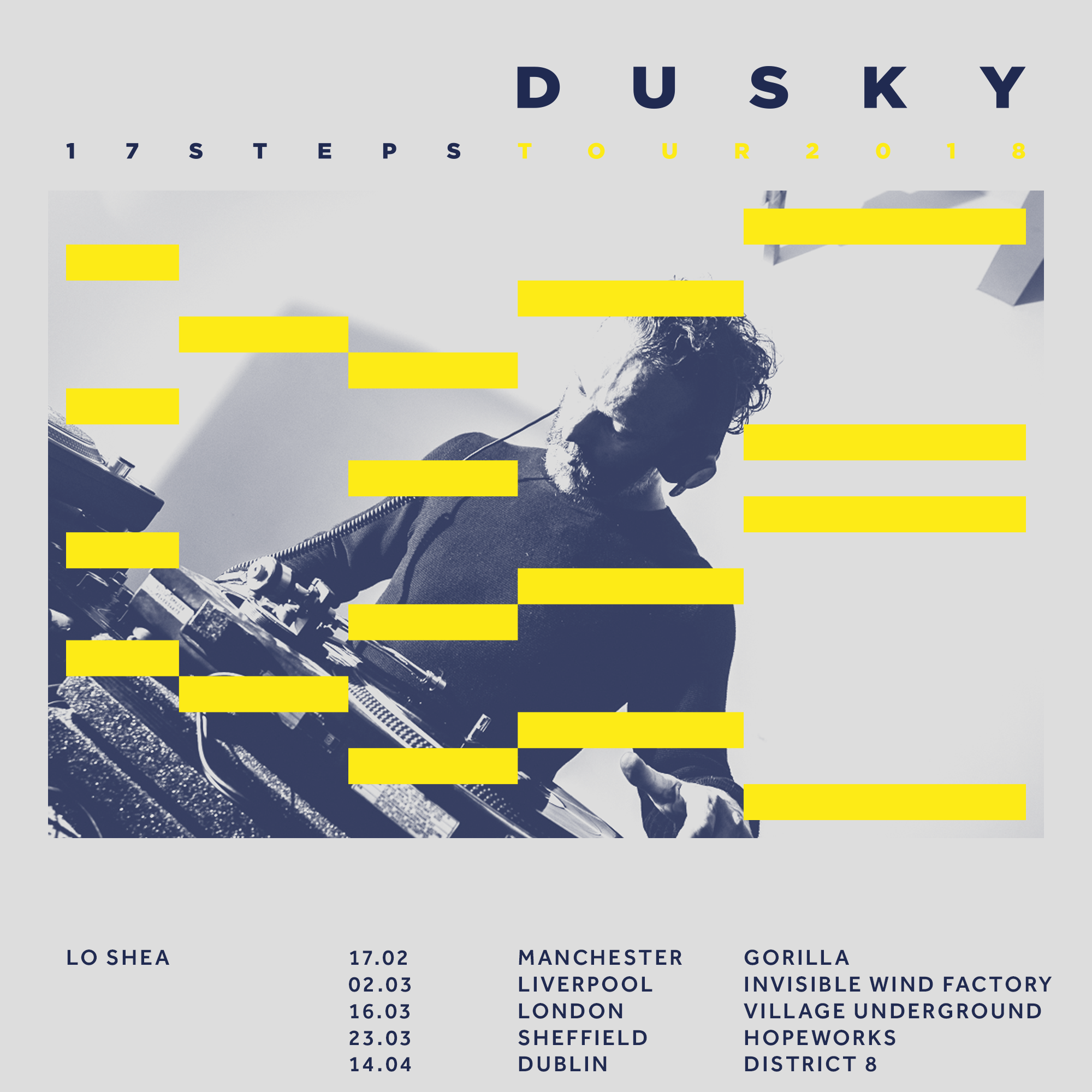 Lo Shea has five dates lined up as part of Dusky’s 17 Steps tour alongside alongside Maya Jane Coles, Paul Woolford, Bwana, Kiwie and more. Not only that, but forthcoming parties at Hope Works are set to include sets from Helena Hauff, Errorsmith (Live), Peder Mannerfelt (Live) and Shyboi, while No Bounds 2018 is set to be announced soon. It seems then that all systems are go for 2018 to be another huge year for Lo Shea and Hope Works.

“There's so much happening," he agrees. "Ot’s like a whirlwind right now but in the midst of it all is my solid love for great music and art. I eel closer to this than ever and for every day I can wake up and feel like this I’m a grateful man."

You can catch Lo Shea play as part of Dusky’s 17 Steps tour this spring in Manchester, Liverpool, London, Dublin and in Hope Works itself (of course). For more info a tickets, go to Dusky's website. Meanwhile, listen to his DJ Mag Podcast below. It's a treat.

Want more? Check out our recent Recognise mix with Elena Colombi and our podcast with Eli Escobar.