We packed our bags amid the aftermath of New Year's Eve, and made a beeline for the second instalment of South East Asia's freshest electronic music offering, finding plenty of sun, bags of great beats and an infectious party spirit from the off...

Epizode Festival  can probably best be summarised by one single moment on a single morning of the 12-night house, techno, and electronica marathon, which returned to the Vietnamese island of Phu Quoc, just south of Cambodia, for round two in 2018.

“Happy New Year,” we shout at the guy to our left, over a raft of shimmering highs and slamming kicks. Yes, it’s now 10AM on Sunday 7th January, but who cares when most of us have been rolling since 31st December, opening night for this session, whether here for headliners like th mighty Carl Cox, or somewhere else in the world.

Either way, Ricardo Villalobos is locked into one of those fabled morning sets, stirring the crowd into an impassioned, loved-up frenzy the likes of which is only possible when atmosphere, situation, and beats collide in perfect and devastating harmony. Arms flail, feet stomp, bodies move as if dislocated. 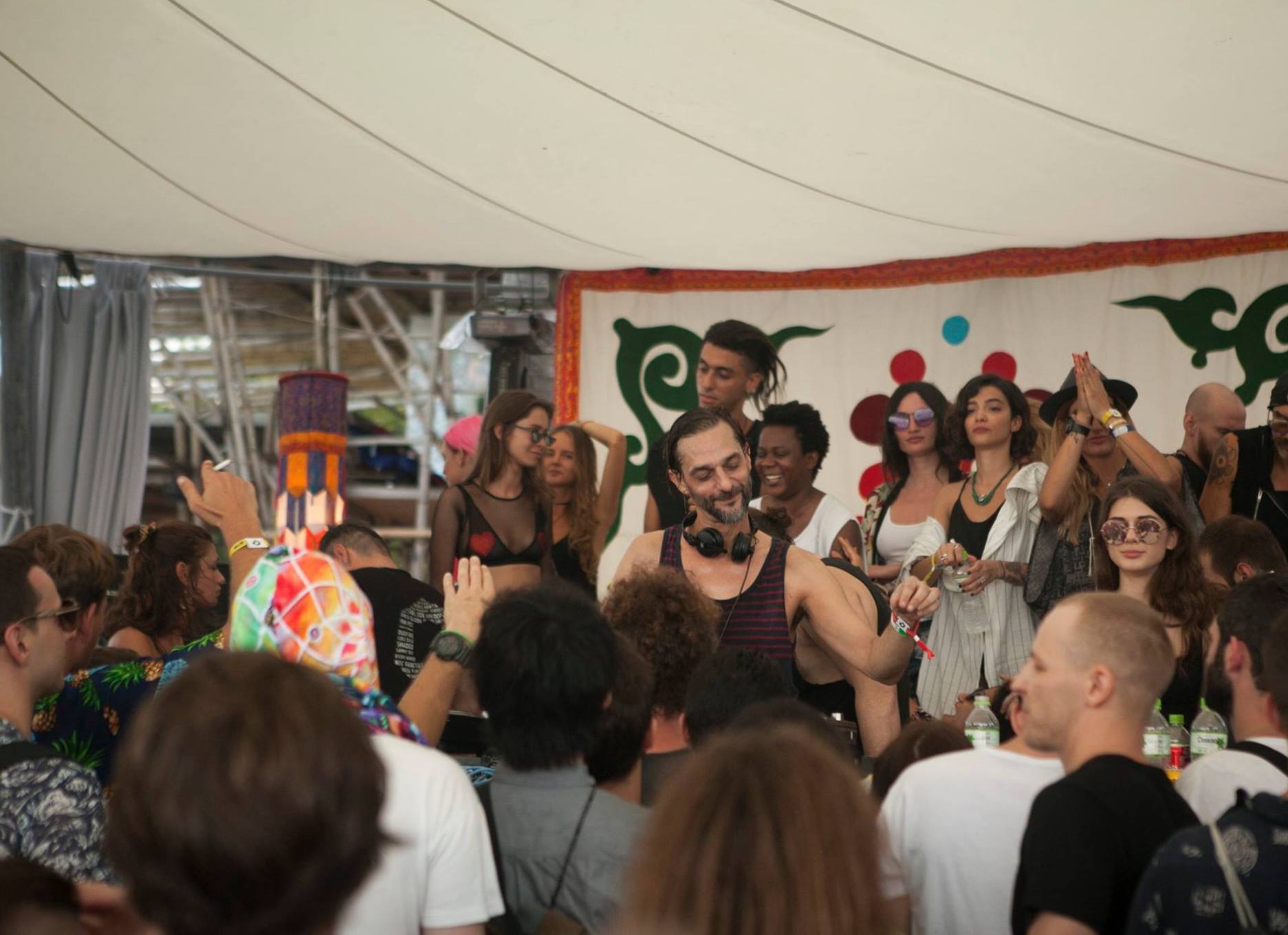 Having been lucky enough to witness the inaugural instalment of Epizode last year (DJ Mag Issue 567) it was always going to be interesting to see how things had developed, and development is the operative word.

2017 felt like an all-on-red gamble that worked despite low attendance, an absence of gargantuan names (not that the line-up wasn’t packed with talent), and half the island’s roads waiting for tarmac. Arriving on the morning of 4th January 2018, 12 months on, the improvements are immediately noticeable.

Building work dominates the area of the island the event calls home, Long Beach. A vast stretch of tear-inducing white sand lapped by the Gulf of Thailand’s achingly blue-green waters, countless holiday villas and hotels are in various stages of construction, with new direct flights to Phu Quoc from the UK confirming it as a destination on the rise.

Far from a typical festival location, less-sober revellers find themselves hilariously confused as to whether the construction outside the entrance is some secretive other stage, but for us it only accentuates the idea on which Epizode was founded. A breakaway community, hiding in plain sight. 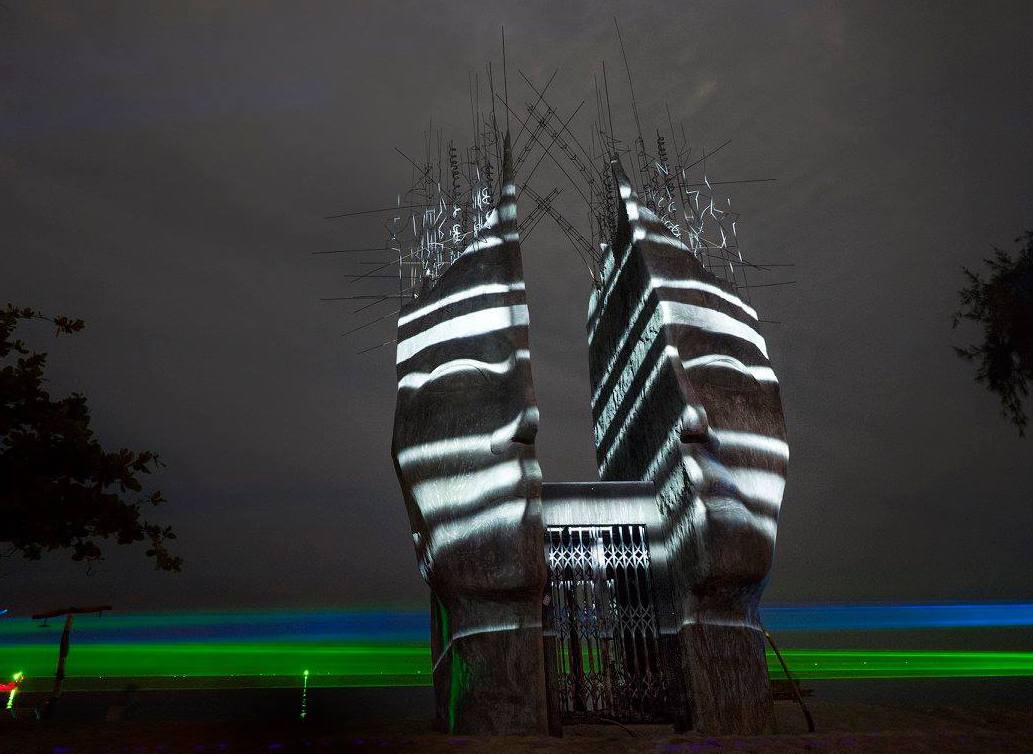 Art installations have been expanded, as have the more ‘interactive’ elements of the set-up. Bamboo ramparts plucked straight from post-apocalyptic attempts to restart civilisation have returned to be explored, an elegant treehouse has also arrived, beautifully decorated with lanterns, providing another vantage point-cum-chill-out corner. A central wooden climbing tower adds to the sense of an adult playground, which kids are also welcome to, as evidenced during Luciano’s twinkling sunset set.

These ingredients combined spread the free and easy vibe befitting the festival's demographic. Cosmic freaks, hippy backpackers, globe-trotting all-nighters, and those looking for the international party experience are all in full swing. Ear-to-ear smiles and nonsense from Russia to Ukraine, Canada to the UK, France to Lithuania, Sri Lanka to India.

If attendance is up on year one, the bookings have also grown significantly. Ritchie Hawtin, Chris Liebing, Marcel Dettmann, Nicole Moudaber, Dixon and Ame are amongst the big guns invited onto a main stage this year, that packs a decent sonic punch.

Back on the dancefloor, Sammy Dee is delivering a lesson in understated sonics, just ahead of Villalobos. Next up, Peggy Gou goes in with fast-rising Frenchman Bambounou for serious house belters that never forget their friendliness.

Simply name-checking sets seems lazy, if not redundant, though, given how Epizode works in practice. Peak hours rarely occur before 5AM, by which time logic has vanished and plans are often re-arranged based on what sounds good, rather than what is  on paper. 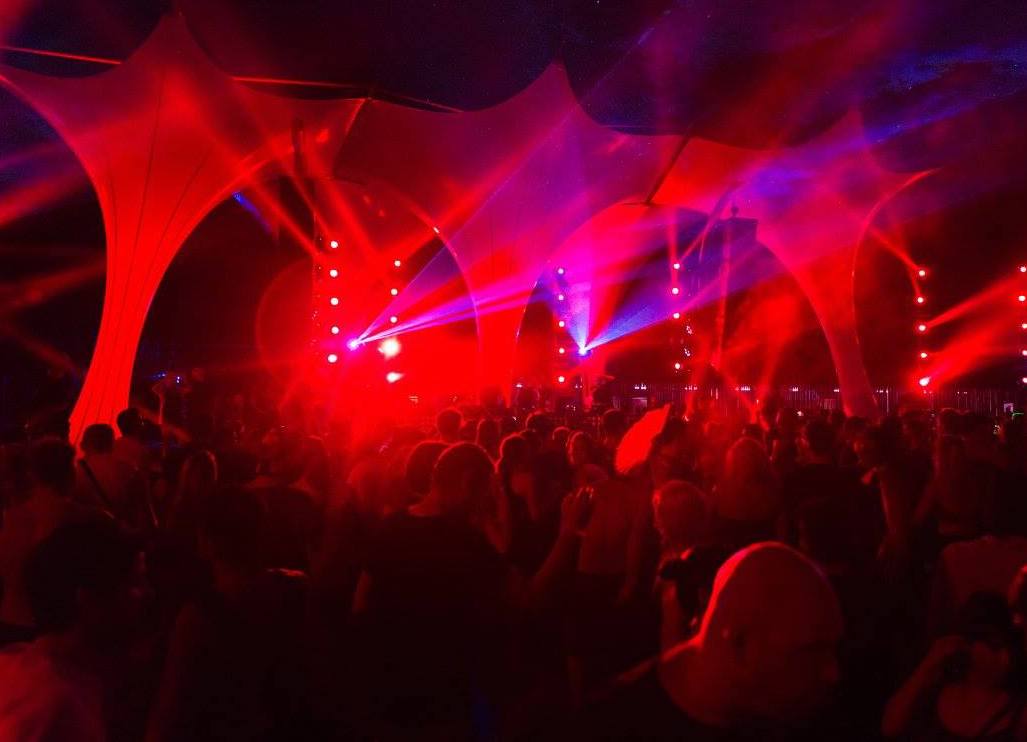 The Freesby area is the stand-out overall, with German heads HYTE amongst the crews hosting after parties, running from early hours of the morning into afternoon. Come as you are back-to-backs reflect the overall ambience of the festival, with many players getting involved on an impromptu basis and times are subject to change.

Some may find fault in this alternate reality, for us it counterbalances slick but soulless formulas that plague the global festival circuit. We find romance in that randomness. Especially as it affords ample opportunity to make discoveries, or confirm suspicions about less crowd-pulling names.

Refreshingly, a stronger Asian contingency than last year are in the proverbial house, with top attendance at Eggs, the most intimate enclave on site where regional representation is most evident. Russia and Eastern Europe are also on the money, which makes sense as Epizode’s roots lie in the decade-spanning Crimean fest, Kazantip Republic, with this year seeing Moscovite crew Sagrado putting even more weight behind proceedings.

As the final rays of the final day disappear behind the ocean’s horizon, Tyoma— one of Epizode’s original masterminds— is another case in point. Melding the militaristic machine drums and droning synth harmony of the ‘Terminator 2: Judgement Day’ theme, UNKLE’s ‘Rabbit In The Headlights’ and ‘I Would Die 4 U’ by Prince, Balearic doesn’t do it justice.

After dark, Moscow institution Arma17 takeover. Slo-mo obscurities veer between lush and menacing, building through productions from the likes of October, onto fist-clenching acid. The latter courtesy of after hours veteran and club resident, Abelle. 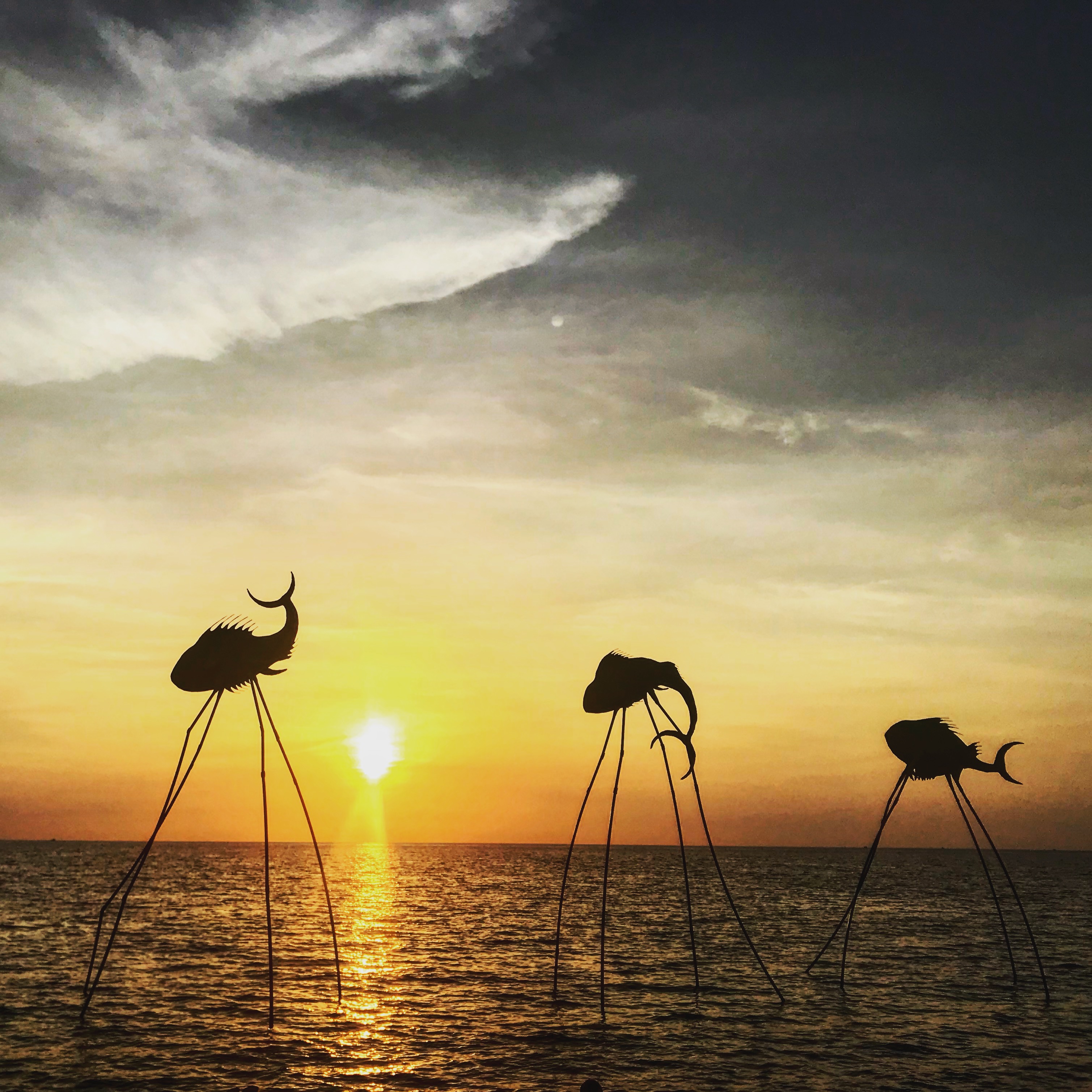 So good it takes every ounce of professionalism to tear ourselves away in a bid not to miss our flight home— tragically just as Orgue Electronique take the reins and long before Call Super— the man behind DJ Mag's top album of 2017— is due to arrive. Goodbyes said to (most of) those we’ve plagued with New Year wishes for the past week, such is this session’s intimacy that we leave yet more footwear behind in the mayhem.

A 13-hour return flight to London with no sleep rarely feels so worth the trauma. The complete upheaval of body clocks a bargain price to pay.

News
These are the top UK club events in January 2020