It’s just gone midnight and in a Kuala Lumpur basement, a heaving, sweaty crowd are watching a DJ bang out techno in near-darkness. It’s easy to forget that above our heads is the five-star Mandarin Oriental, where the vibe is somewhat different: a three-piece jazz band is playing to sedate guests in the foyer.

Downstairs is Kyo - — one of Malaysia’s most revered nightlife destinations. Pounding out dark four-four business behind the decks, EJ Missy is initially introduced to DJ Mag as the club’s marketing manager, but her selections are such that we make a mental note to look her up after the show. Belgian DJ/producer Charlotte de Witte is headlining, and there’s evidently an admiration for her in this part of the world, judging by the sea of phones that appear as she pushes through the crowd.

“All this started by accident,” Godwin Pereira, Kyo - ’s owner, tells DJ Mag over the bass thudding from a crystal-clear soundsystem that evening. He commutes between Kuala Lumpur and Singapore, having set up the first Kyo - in the latter in 2013, after putting in a bid for a basement in the city.

“By some freak of nature they gave it to me,” he laughs. Pulling in international heavyweights including François K, Osunlade and Nic Fanciulli, Pereira built up the brand until it was big enough to bring to KL in 2016.

Pereira himself started out as a roadie and sound rigger, doing a variety of jobs that always seemed to be connected to music. Fascinated by typography, the dimly lit club’s minimal, Japanese-inspired interior, with sho-ji paper walls and brush-painted art, reflects his passion for good design. 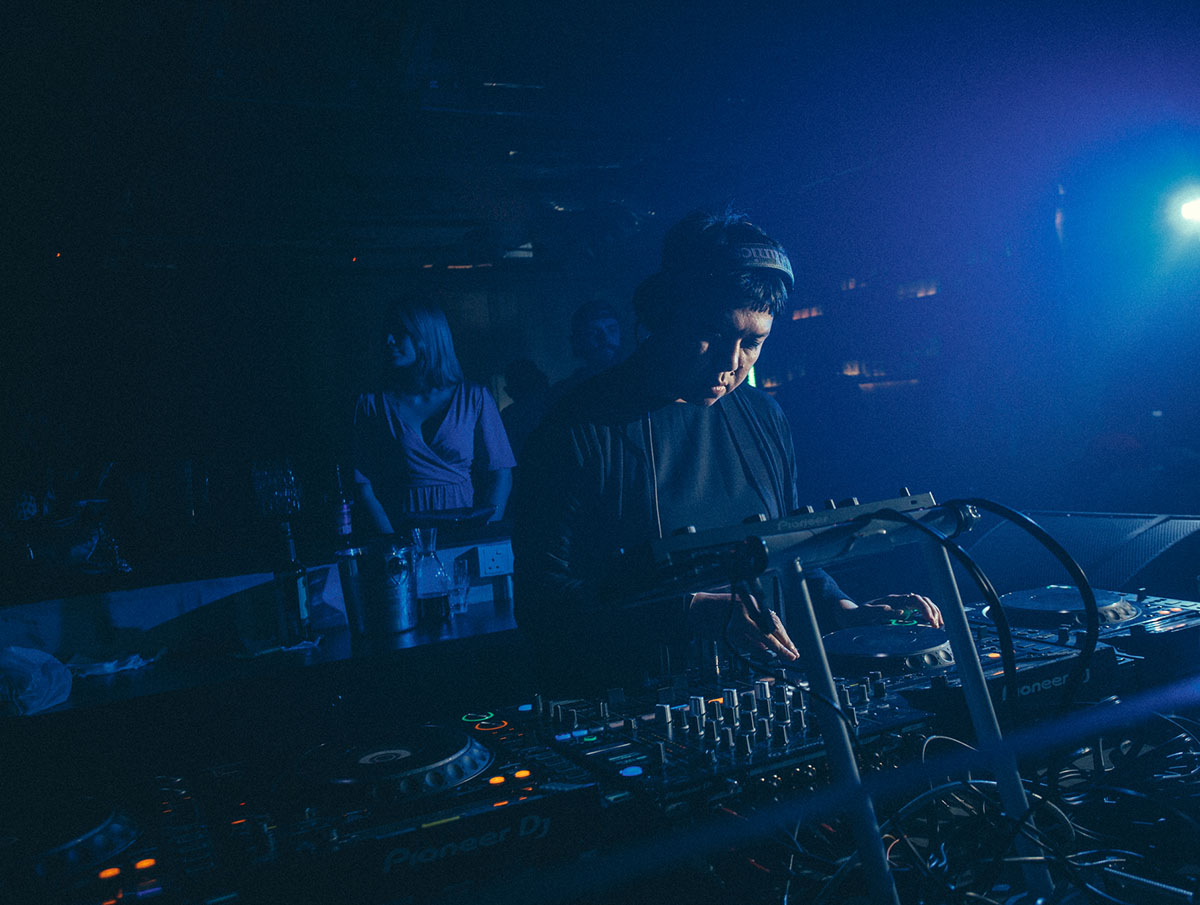 He points out the painstaking work that went into constructing the space: the club’s wooden cladding was stripped from tugboats Pereira found in a west coast port town, while the concrete DJ booth was built to withstand “the force of a tank,” he says. He blew half the budget on the club’s soundsystem, a bespoke Tri Motion fitting by Void. After having a go on it, Seth Troxler said, “It may be the best soundsystem in the world”. The club’s artist liaison manager groans to DJ Mag about Pereira’s perfectionism, explaining his attention to detail in making sure it was acoustically treated. Agonising over soundproofing, though, is probably sensible if you’re building a club right underneath a luxury hotel.

“Compliance is my favourite word,” Pereira jokes, admitting that he had to spend a third more than his original budget to fit with the Mandarin’s spec.

Kuala Lumpur is a city in flux. If there’s an inch of space, they’ll build on it, DJ Mag’s taxi driver explains en route from the airport, gesturing towards the many steel towers snaking up into the sky. With this escalation of construction comes an influx of inhabitants, and with it, an increased demand for nightlife. The fade of EDM in recent years, however, has meant that Malaysians are increasingly hungry for underground music, Pereira tells us over a breakfast curry the next morning. He wanted to create an antidote to the ubiquity of commercial dance music culture, where “everything’s loud, in your face, bright. I think psychologically the mind can only take it for 45 minutes, one hour.” Recent DJs who’ve passed through Kyo - include Black Coffee, Mano Le Tough, Anastasia Kristensen and Heidi, to name but a few. There’s also a healthy appetite for hip-hop, and Kyo - just hosted a party for hyper-cool brand Places + Faces, as well as — just after we leave — viral phenomenon-turned-surprisingly-credible-rapper, Bhad Bhabie.

“Only 61 years since it gained its independence from Britain’s colonisation, Malaysia has the affluence of an established music market, however without the history,” says Daniela Horeanga, promoter and director of Art Xtreme Media — a company that has been throwing parties for the last four years in KL. “A blessing in disguise, perhaps, as the partygoers are now keen to listen and dance to new music, to follow the various vibes that music in general is offering.” 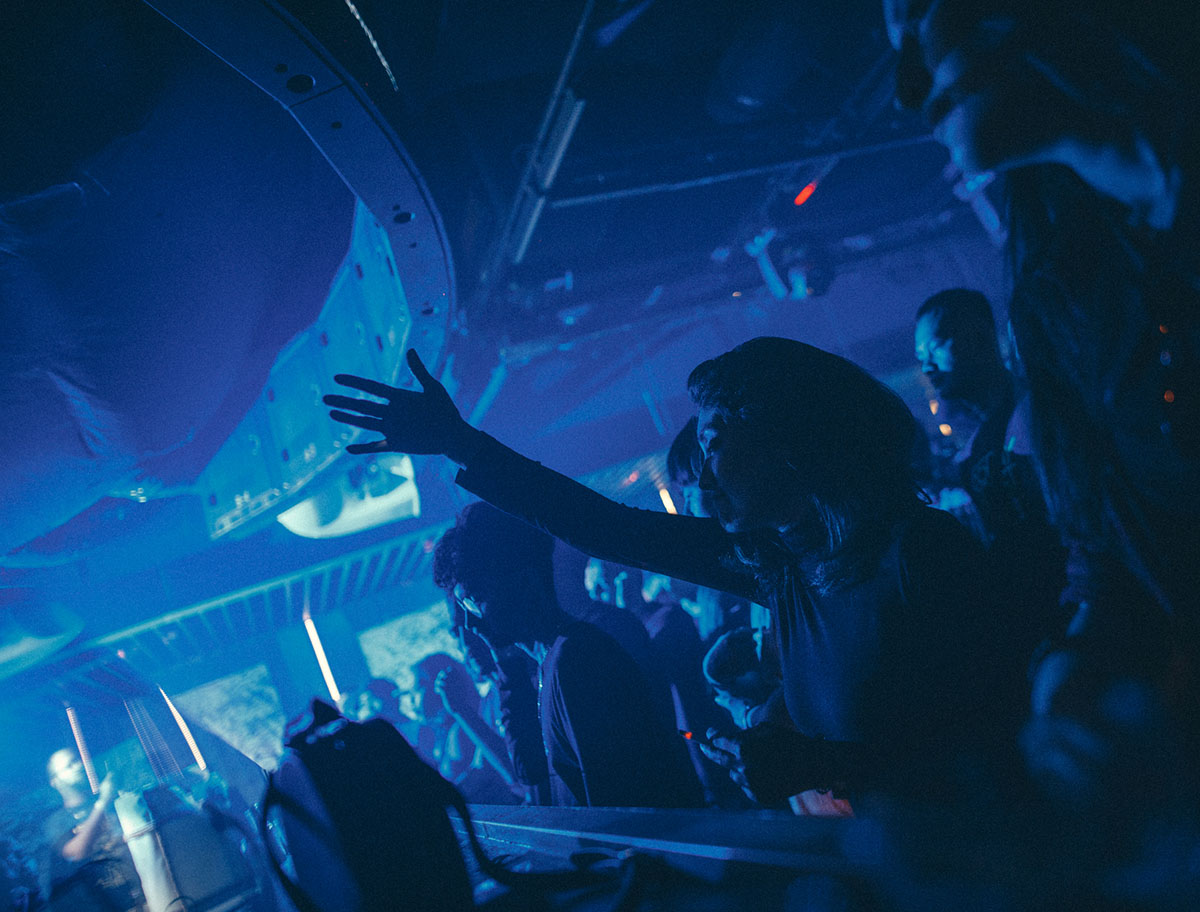 A recent ban on outdoor festivals in the city has also aided the clubbing scene, allowing for healthy competition between the partying spaces that KL has to offer. These include superclub Zouk, magical enclave Iron Fairies, that’s part bar, part urban wonderland, and the musically-minded W Hotel, which has just opened its doors. Horeanga explains that, “there are nights when partygoers visit three to four locations, in an attempt to learn, expose themselves to a new and varied music dynamic, and harness their discerning taste for it”.

Most of the dancefloors in KL are made up of clubbers over the age of 35 and young students, and the missing market in-between is an area the nightlife scene is currently trying to attract. “It’s a general feeling that the clubbers from that generation have missed out on a lot of good music,” she says, “the kind that shapes tastes, makes careers and inspires lives. In the last couple of years, there has been a revival of classic trance and even psy-trance, or hard house, which are considered art and are therefore more likely to get City Hall approval to organise outdoor events once in a while.”

With this expanded appetite for new sounds, Malaysia and Southeast Asia in general are experiencing something of a golden era for dance music. Whereas countries like Japan and South Korea have typically been leading the charge for cutting-edge electronic beats, it looks like this corner of the world is catching up, thanks to progressive attitudes and a host of artistically designed venues which attract a growing number of international DJs. During DJ Mag’s time in Kuala Lumpur, the city is gearing up to host Wired Music Week, Asia’s largest electronic music conference, which has previously been held in The Philippines and Vietnam.

When Pereira first unveiled Kyo - in Singapore, it was during the advent of what he calls the “baller clubs”. 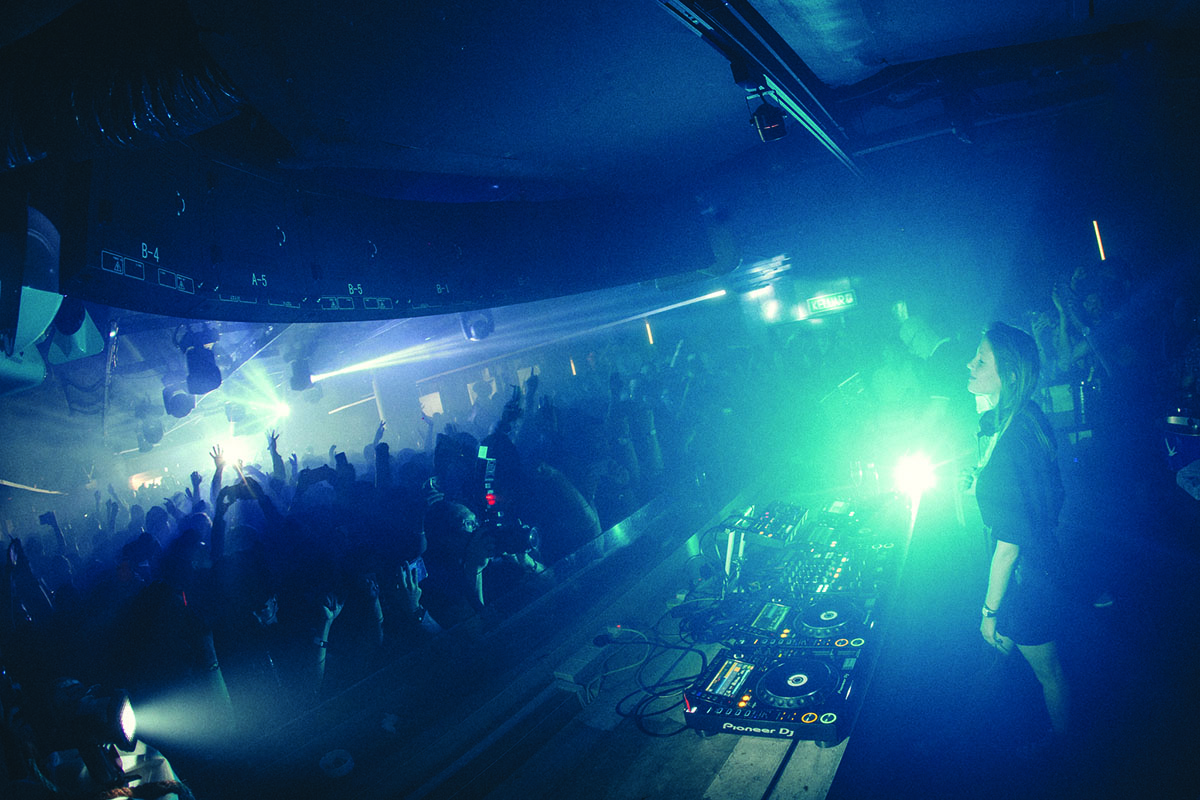 With Kyo - in full swing and now looking to expand to other territories around the world, Pereira’s outlook is radically different from the tentative beginnings that the club had.

“That’s a mission for us,” he says of the desire to bring cutting-edge music and world-class DJs to this part of the world. “We are really bringing communities together. Whatever we’re doing, it’s working. The stripped-down environment is working to my advantage, because people are embracing the music. There are no big screens, no big sponsors.”

Describing the club’s Japanese-inspired logo, Pereira concludes, “It’s made around the eight-sided coin of fortune, so hopefully I get some loose change out of it…”