She first became known as the vocalist for Daniel Avery’s 2013 LP ‘Drone Logic’ and for her brutalising techno rework of Jenny Hval’s ‘Kingsize’ in 2015, before a promising series of singles manifested in her debut album ‘KLO’ in 2017. One of the most lauded electronic albums of that year, it achieved the nigh-impossible in uniting the all-weekend ravers with those much more in favour of introspective headphone listening. The album was focussed and explorative, melding techno, ambient, and new age music; as capable in pulverising as soothing, often within the same song. From the ethereal weave of ‘Lucid’ to the enchanting bassline (and chimes) on ‘Bird’ and the Jenny Hval featuring ‘Anxi’, it’s a seamless marriage of the dancefloor and something more akin to a spa.

She’s since remixed Björk and St. Vincent, while 2018 saw her make impressive inroads on the DJing front, including killing it in the main hall at Printworks and Room 1 at fabric. While she commences work on her eagerly anticipated second record, Owens is – not unlike previous DJ Mag interviewee Aisha Devi – researching the healing power of vibrations and reflecting on everything that has brought her to where she is now.

Before she retreats from the spotlight to create album No.2, we caught up with Kelly Lee Owens to talk her growing reputation behind the decks, how spirituality influences her music, and whether artists have a responsibility to make political music.

What can you tell us so far about your plans for writing album number two? Are you going to travel to write elsewhere? Do you think location could affect how you create?

"I don't want to say anything about the album as it's only just unfolding itself to me. Creativity is delicate and fragile at times and deserves all the freedom and space it requires. I am just about to travel for 3 weeks for a much-needed break, before heading into the studio solidly for 4/5 months to finish album number two.

“Creatively the immediate environment I'm around me affects my music in terms of me sampling on the go. So many everyday sounds made it on to the last record and EP - I feel like that's what gives it an organic feel, that mixed with the harder-edged moments is what excites me. I carry around a condenser mic that plugs into my phone so I can record anywhere and everywhere.”

It’s perhaps a strange time to commence writing a record as a British musician in a time where everything is so utterly chaotic. Do you feel a need or desire to project the current state of things – with all its hostility and fear – into how and what you create?

“I think it seeps through consciously and unconsciously - how can it not? All I feel I can do is be authentic and create what needs to be expressed in that moment, but I'm certainly not going to feed the fear - if anything I'll do the opposite and express hope. Fear is the way to keep individual and therefore collective consciousness low. It's been used as a tool in that way by people in power for so long. I think I naturally tend to gravitate to creating things that has a sense of hope, though, even through the toughest shit, as long as you look for it, you can usually find that glimmer of hope - I've had to realise that personally in the past few years, not just professionally.” 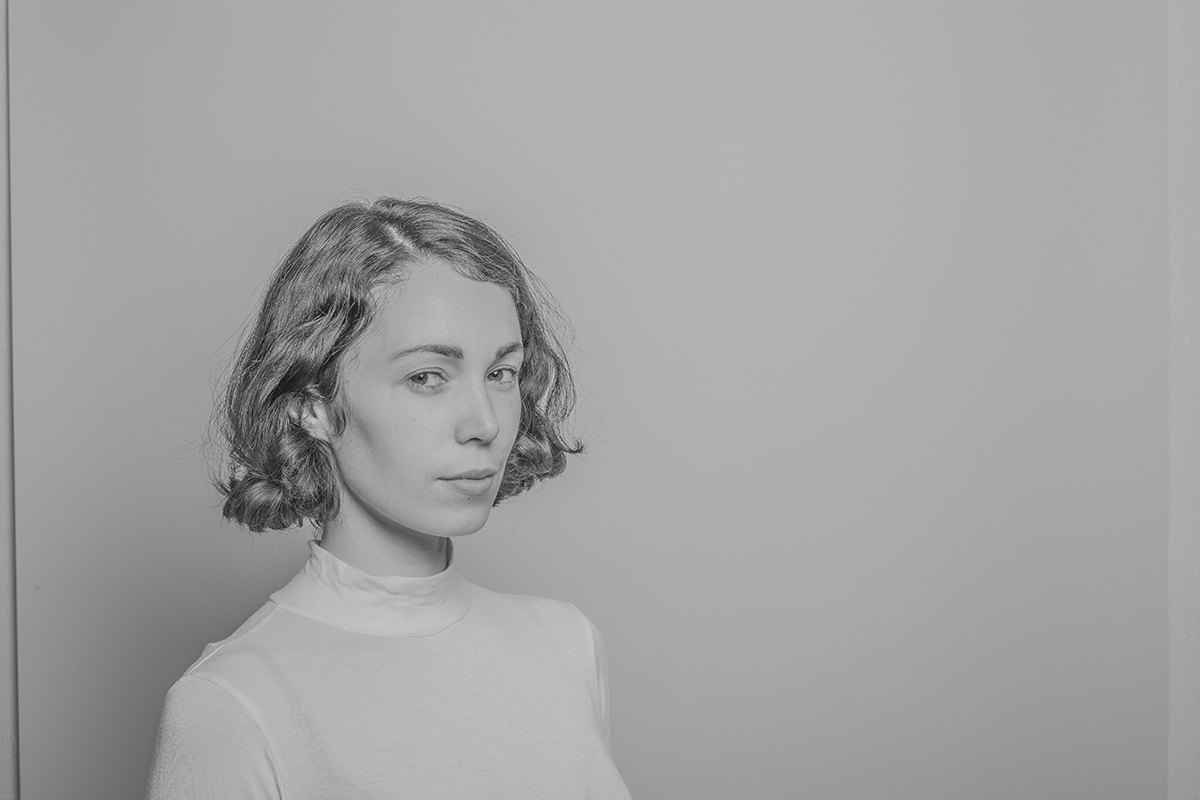 On Twitter you seem to retweet the “every colour” account a lot. It might be stupid to ask what colour you feel ‘KLO’ was, given that it was so multifaceted, but if there was a certain hue to it, what do you think it would be? What hue fills your life now as you embark on album number two?

“Yeah, well the album cover itself is grey with the palest pink border on the front and the opposite on the back. It's so pale it looks like white! That was my way of incorporating the masculine / feminine ideas and energies that run through everything I do. Acknowledging both elements with me.  The ‘every colour’ account is so wonderful. Sometimes expressing yourself in colour to music is the best way of communicating. Right now – as you can tell – I'm resonating with purple and also teals/greeny blue hues... healing and creative colours.”

Tell us about this mix! What was the thinking behind it? What should we do while listening to it?

“I wanted this mix to give a window into the kinds of sets I'm playing at the moment. In fact, half of this mix is recorded live from when I supported Underworld in December - the rest of it I put together, I wasn't going to mention this because I know how purist DJs and the DJ world can be, but I'm not necessarily here to play by the rules.” Premiere: Can Love Be A Synth ‘Marzipan’