As a life-changing year for Olivia draws to a close, she is feeling positive and inspired. After a summer that saw her play landmark sets at festivals like Nachtdigital, Dekmantel, Peacock Society, Digital Tsunami Camp and WOS, Kraków’s purveyor off-kilter EBM and techno celebrated her seventh year as a resident at the city’s Unsound festival with a bang. This year’s edition saw her debut a new live project with her fellow We Are Radar partystarter, Chino, under the name Radiation 30376 to tremendous response.

“The premiere went amazingly,” she tells DJ Mag. “The energy in the room was just great, people were dancing and shouting! We put a lot of effort, emotions and months of rehearsals into this live project. It was quite stressful to be sharing it with an Unsound public that is very engaging, but also aware and demanding. [We] are still developing it. I cannot wait to play together again! Actually. we already have some things cooking so keep your eyes open!”

Thanks to its experimental programming and global booking policy, Olivia has watched Unsound’s influence spread throughout Poland’s musical environment for over a decade now, creating a culture that encourages artists, promoters and DJs throughout the country to steer away from convention and make adventurous creative moves.

“In my opinion Unsound helped the Polish club scene a lot,” she says. “The audience became very open, and promoters have more courage to invite artists that they like and respect, even if they are not very popular. That’s because there is an audience for more adventurous electronic music. It is a big pleasure to play in Poland. You can really be yourself as a DJ and play what you really want. It also brings inspiration not only  for me but to all other producers and DJs in Poland, so we are very open to novelty and never choose the simple solution in music.”

Having recently travelled to play a set in Delhi, India, Olivia has some more exciting gigs lined up before the year is out. She has sets lined up in Hamburg’s Golden Pudel, Manchester’s White Hotel and Berlins’ Griessmuehle before closing out 2019 on New Year’s Eve going b2b with Elena Colombi in Frankfurt’s Robert-Johnson.

Looking toward 2020, Olivia has plans to create and release a lot of new music, both with Radiation 30376 and beyond. Her We Are Radar party will also be collaborating with another Kraków to host a brand new outdoor party, which she will share more information about in due course.

In the meantime, Olivia has served up a ferocious mix of sizzling EBM, acid and off-kilter techno as part of the Fresh Kicks series. Check it out below.

Read our Get To Know interview with Olivia here. 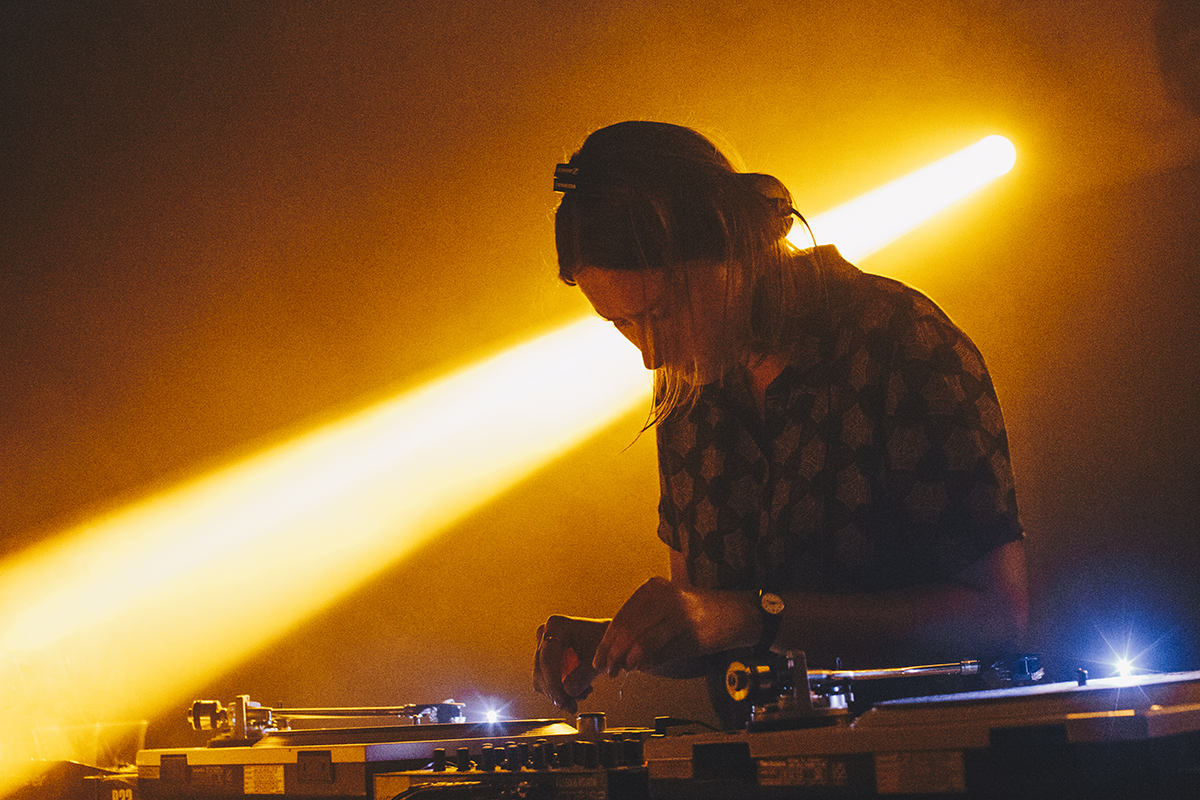 Favourite album to relax to?
“Recently, I like to relax with the album: Kristoffer Eikrem, Bendik Baksaas ‘8 Duets’”

What record is top of your wishlist?
“I don’t have nothing in my mind now, if I really want some record I do everything to have it and buy it”