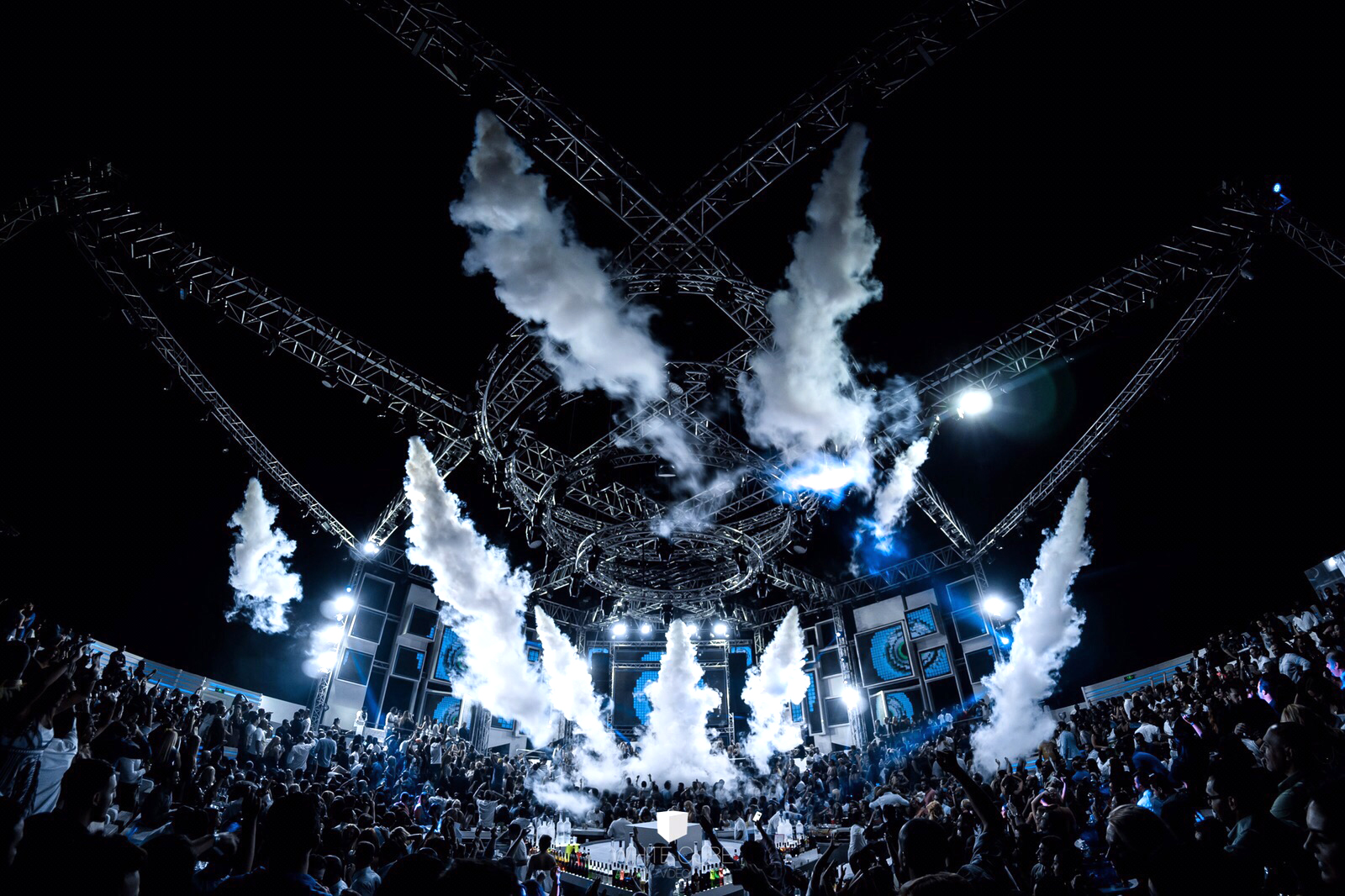 This tech-savvy, shiny, futuristic rooftop venue has recently brought DJs including Dimitri Vegas & Like Mike, Armin van Buuren and Nervo to UAE. While top dogs from the R&B and hip-hop world also head directly to this multi-levelled, palatial playground. Wow-factor video projections set the scene, while gravity-defying dancers hang from ziplines overhead. White is a true spectacle, befitting of Dubai. 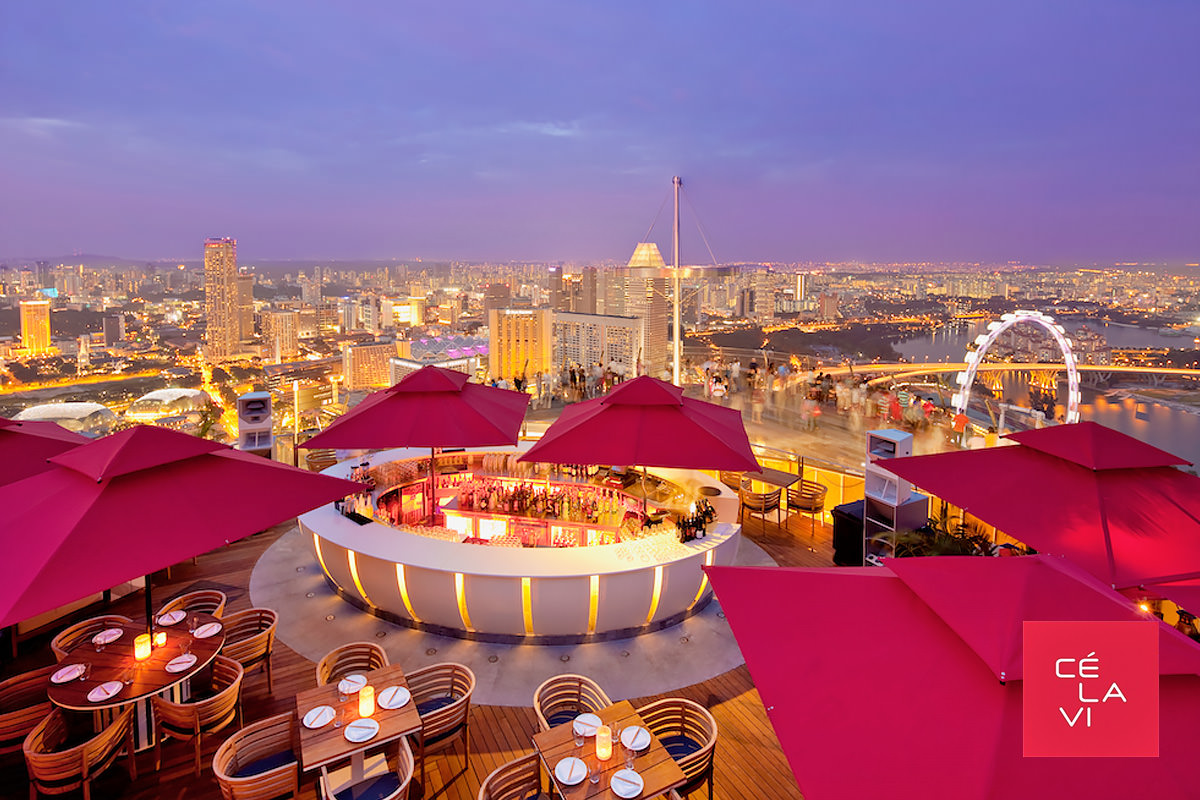 Singapore has consistently punched above it’s weight in clubland, with an electronic music scene that belies its humble size. And when it comes to rooftop clubs, they don’t get much more breathtaking than Ce La Vi. Perched on the 57th floor of a tower in the heart of Singapore’s financial district, the decked terrace offers 360 degree views across the city. A stream of one-off parties alongside the venue’s regular Sunset Sessions have seen DJs as diverse as big room duo, Bassjackers to French underground favourite, Chloé grace the decks. It’s a long way up, but braving those dizzying heights is well worth the trip.

France has many great rooftop venues, but Marseille’s Rooftop R2 is our pick of the bunch. Overlooking the city’s famous port, R2 has become an institution for lovers of quality house music in the city. The club has welcomed DJs including Carl Craig, Maceo Plex, Move D, Omar S and Pan Pot over the last few months, demonstrating a discerning booking policy to accompany the picturesque sea views. 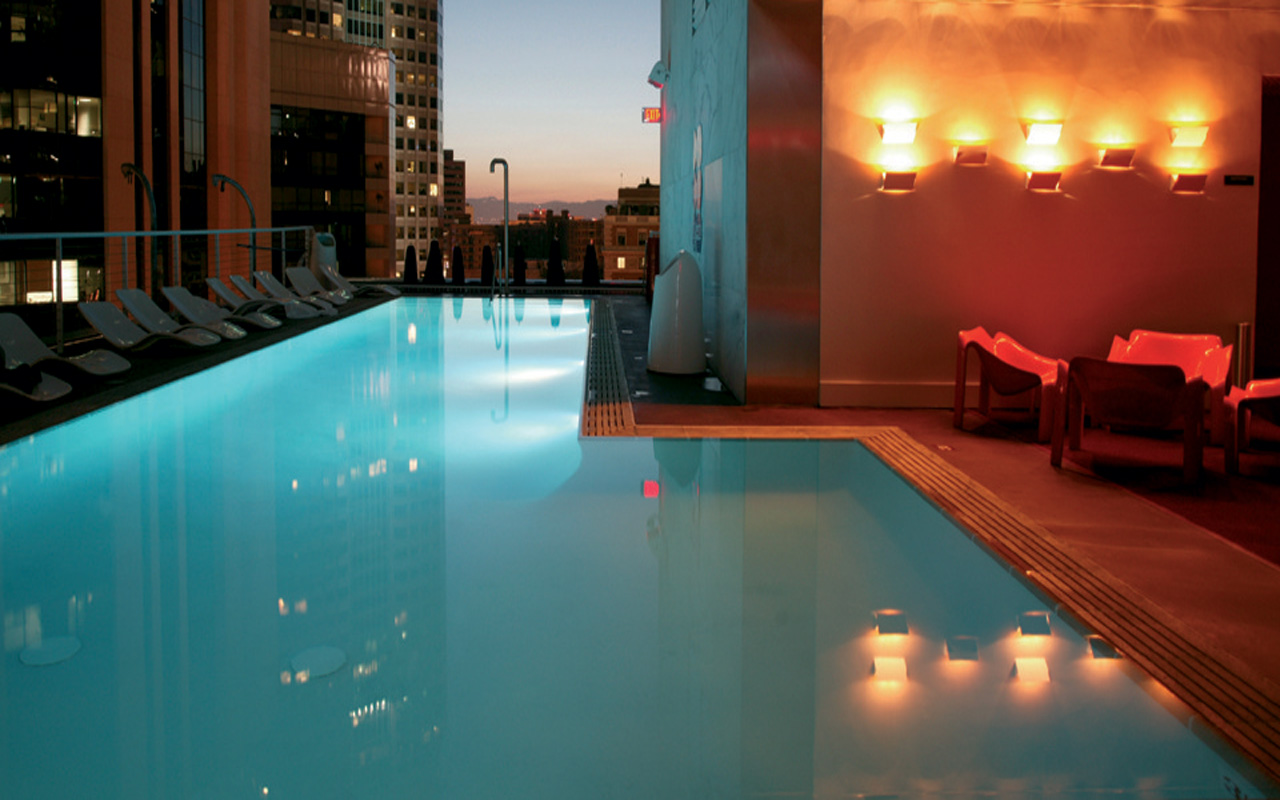 Dripping with old-school LA cool, The Standard is something of an institution. Located in the Californian city’s financial district, the Standard boasts panoramic views of Downtown LA and the mountains beyond. You can dance in or around the swimming pool to DJs like Wolf + Lamb, Mood II Swing, or DJ Harvey during their semi-regular day and night club sessions.