Latin America has had a thriving electronic music scene for decades now. In recent years their clubs have become mainstays in our annual Top 100 Clubs poll. However – a few notable exceptions aside – Latin American DJs haven't always achieved the international recognition they deserved, at least until now.

In 2017’s Top 100 DJs poll, four Latin American DJs were listed, all of whom are bonafide international stars. 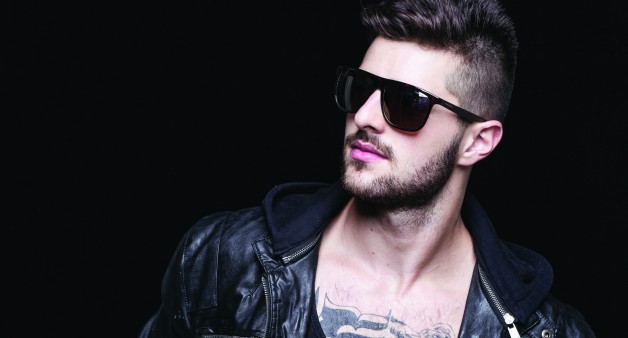 It didn't take long for Alok — son of the founders of Universo Paralello, a dance festival set in the Brazilian mountains — to make a super-sized splash in his home country. Starting out as a DJ at the tender age of 17, his mid-tempo take on pop-inflected house has helped steal the hearts of Brazil's glamorous, party-ready clubbers in lightning speed.

His mix of big groovy basslines and accessible vocals are what connected immediately with a nation with samba pumping through its veins. He became a local star, almost overnight.

Headline sets at Brazil's best clubs — Green Valley, Anzu and Sirena — were enough to send him into the poll as a new entry at No.44 in 2015, and since then his name has gone truly global.

Last year Alok toured Asia and signed a recording deal with Spinnin' Records. This year's highlights have included performances at some of Europe's top festivals, including Tomorrowland and Creamfields. So it's no surprise to see Alok break into the top 20 DJs in the world, and stake his claim as Latin America's highest ranked DJ. 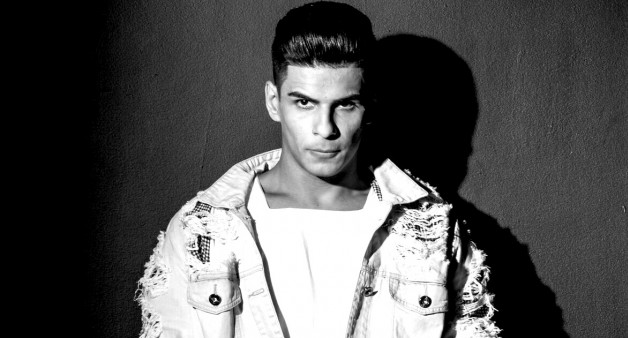 The special connection that Vintage Culture feels with his crowd is one of the most important aspects of his life, and he tries to let his fans know that every day.

“Being chosen by the people tells me that I am doing something right and motivates me even more to keep the pace of heavy touring, hard working, and making more and more music,” he explains to DJ Mag.

It's been a heady year for him: opening up Martin Garrix's Ibiza shows at Hi and Ushuaia, playing the closing of the massive Rock In Rio and pulling the biggest of crowds to Lollapolooza's electronic music stage. And his So Track Boa label parties are also going from strength to strength across Brazil.

“It's just amazing and I cannot be thankful enough,” he says. Electronic music in Brazil continues to grow at pace and Vintage Culture is at the very heart of the movement. 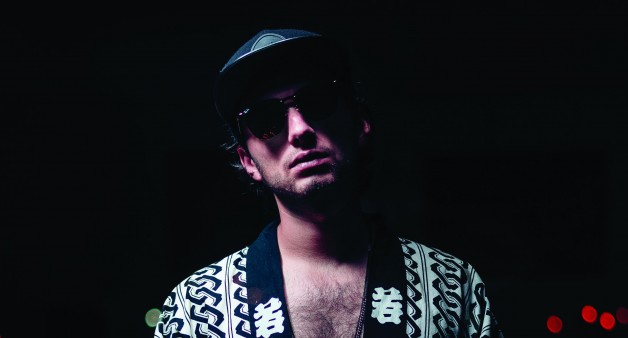 For proof that dance music is a truly global affair, you need look no further than Guatemalan DJ Carl Nunes, who’s won fans across the world with dozens of gigs in China, India and Indonesia in 2017 as part of his Limitless Tour, alongside shows in Vegas, Mexico and riotous homecoming shows in Latin America.

“Apart from producing and collaborating with other artists, I have been learning from other cultures,” says Nunes of his global adventures.

One look at his social media pages confirms that Carl Nunes is an artist immersed in global culture — from walking the Great Wall of China to exploring the back streets of Bali and Hong Kong, he’s made an effort to go beyond the nightclubs while on tour.

But when he’s behind the decks and creating in his studio, his music speaks the universal dancefloor language. “I’ve been trying to absorb and assimilate as much as possible, creating my own mix-match of concepts and perceptions of the world,” Nunes tells us.

The results have been impressive, with Armada releasing his tropical hit ‘White Dress’ earlier in the year, a more chilled counter-point to earlier releases like the huge hit ‘Out Of My Mind’. 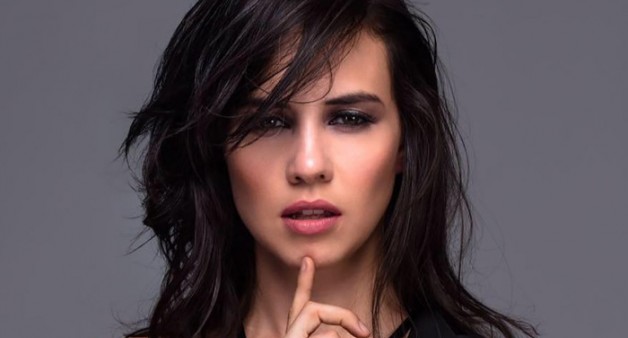 Mariana BO is not only a DJ and producer, but also a classically trained violinist. And her passion for real music influences her club performances, which often see her using live instruments in her sets.

It has seen her get booked for headline sets at EDC and Ultra Music Festival in her native Mexico, as well as tour Asia for four months in 2017. In release terms, she collaborated with KSHMR & JDG on a big track called ‘Kolkata’ for Spinnin' Records.

“Over the years, I think I've learned to understand more genres of music and incorporate them into my sets,” she says. “The use of live instruments makes them very versatile and I am always trying to learn and experiment with new ideas.”