The Los Angeles-based electronic veteran and modular synthesist – real name Joseph Fraioli –  follows 2016’s ‘System’ LP with a 12 track collection of whirring, vibrant electronics that will do more than enough to satisfy fans of Aphex Twin, Boards of Canada and the likes.

Like ‘System’, ‘Bones’ was recorded entirely on his custom-built Eurorack modular system. A deeply personal collection, the album was written in the months following the death of his father and, as he has explained, was in many ways a therapeutic exercise.

"Creating this music was a therapy of sorts," he said in an official press release. "It was almost like a close friend being there for me, and it's something that I hope others can perhaps utilize in the same way."

"My father and I were very close," he added. "Whilst he was sick with cancer I bought him a guitar as he wanted to learn how to play, just to have something to do while he was getting treated. After he passed away, my mother gave me the guitar to have as a sort of memory of him. I had the idea to record some sounds and music on the guitar and load it onto granular sample players on the modular synth so I could make new music from those sounds as a sort of tribute to my dad.”

It’s a blissful, emotionally resonant album, with syrupy melodic passages and fizzy ambient beds ensuring the rapid and complex percussive foundations never lose the run of themselves. The opening track, ‘Akemies’, is a perfect introduction, then, feeling as transfixing as staring into a glass full of something fizzy, sugary and refreshing. Check it out below alongside the album's beautiful artwork.

The first 500 copies of the album pre-ordered via Bandcamp will also receive a free 19 track bonus CD. 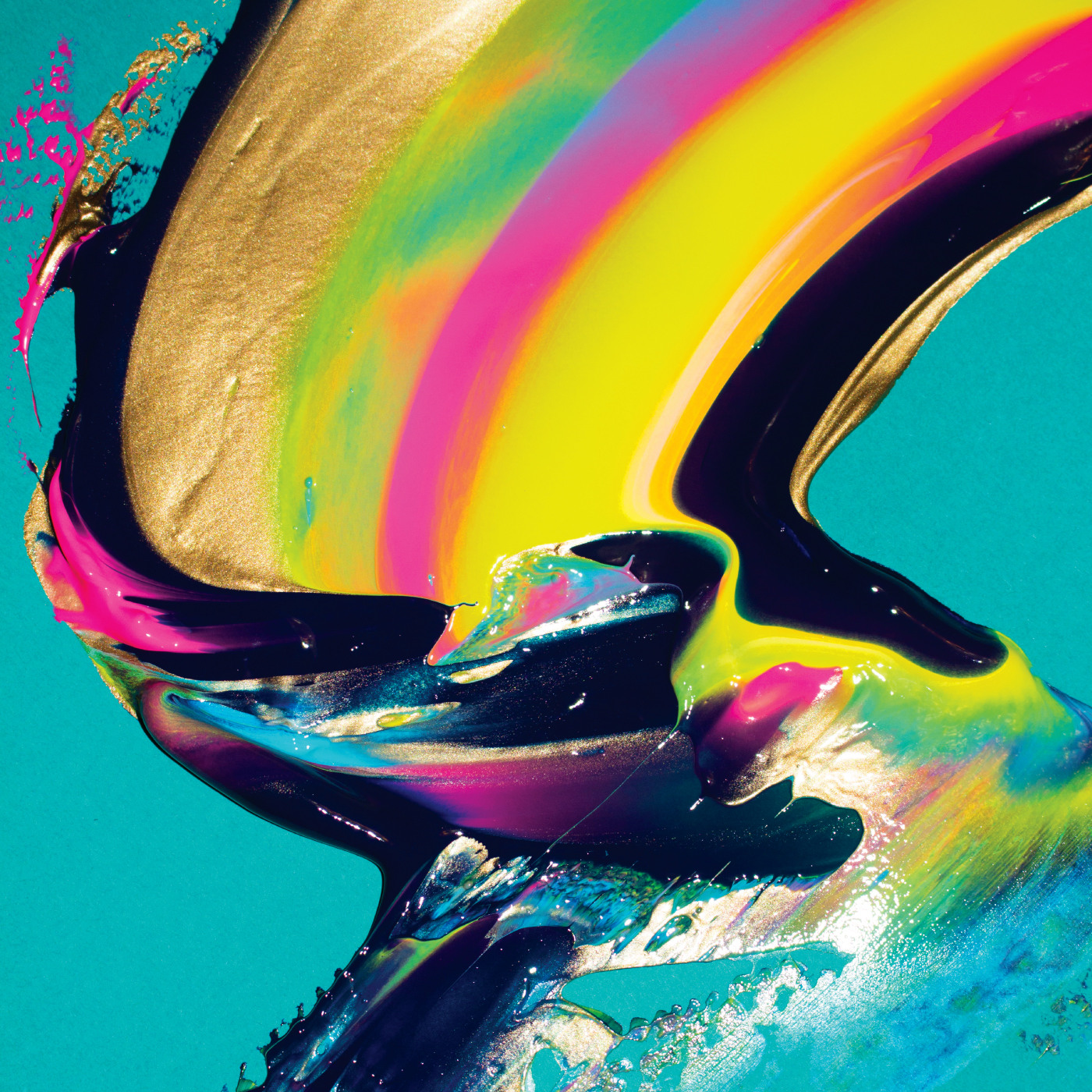