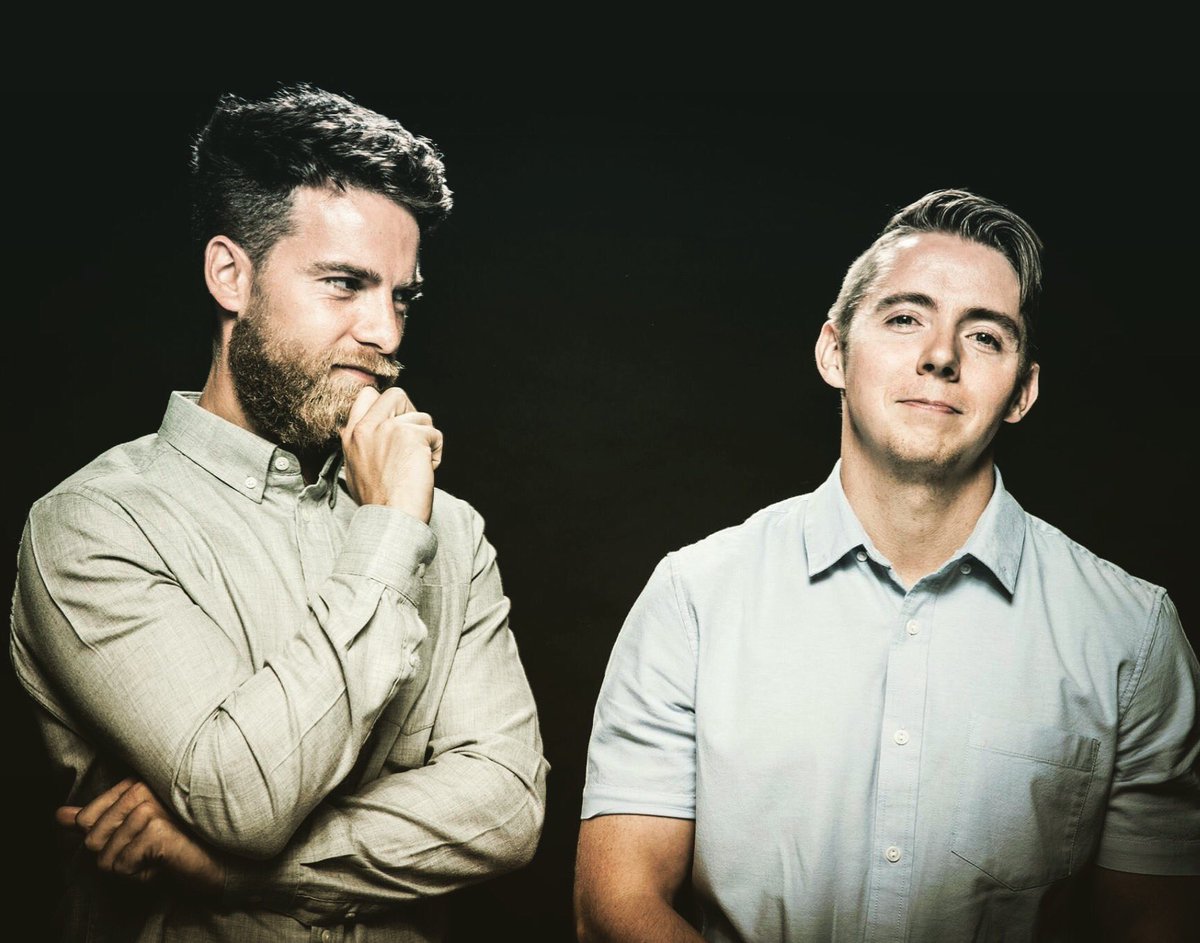 In the Corner feat. Stush

9.5
Facebook Twitter Google+
This is just on fire. Blending broken-beat bass music mechanics with Stush's lively ragga vocal stylings, 'In the Corner' has all the good stuff: clippy snares, rudist bass and an absolutely sick drop featuring the most unexpected vocal switch-up. It even has time to throw in an old skool cowbell loop and sirens for good measure. A booming, instantly unforgettable blend of upfront futurism and classic dancehall vibes.

9.0
Facebook Twitter Google+
Two radically contrasting cuts here from the man Mikey B's new album. 'Firing Shots' is grimey rudist bassline action, the producer hitting us with a barrage of wonky wobble vibes, while 'Love Me For Who I am' is your standard two-step vocal garage anthem, elevated to something more interesting by B's intelligent pitch-processing, killer breaks and classy string/key combos. On the evidence here, the full LP should certainly be worth a listen.

9.5
Facebook Twitter Google+
It's the jazzy keyboard licks and knack for silky chord progressions that make this latest EP from south coast UK producer Moony stand out. Title track 'Fiesta' throws in a firing kick and clap riddim, ultra-funky synth-work and even some piano and organ trade-offs for good measure, while 'Give It All' is a 2-steppy little number cut through with diva vox, a full piano progression and rowdy bass on the drop. 'Playing' sends down pitch-processed vocals, percussive synths and moody low-end, while 'Rain' opts for a tougher bassline approach on the drop, with intros and breakdowns centred on yet another flourish of keyboardwork and vocal gorgeousness. This is hugely classy stuff from a mad talent.

9.0
Facebook Twitter Google+
UK midlands duo Francois & Louis Benton get stupidly silly here on a bassline-vibed tip that makes full use of Benton's killer vocal. The drop will have 'em bouncing in the place, but there's a cultured insouciance to this engineer + MC combo that suggests the pair could stick around when many of their peers have long since melted away.

9.5
Facebook Twitter Google+
Not sure if Londoner Pressa's glittering new EP is inspired by the classic 1927 Fritz Lang sci-fi movie about a sexed-up robot who goes on the rampage (Weimar Republic Germany was an interesting place to say the least) but every track here is machine-honed to within an inch of its life. 'Back Bend' recalls the digital soulfulness of mid-'90s drum & bass, while 'Perdu Dans Paris' is an exercise in cultured muscularity; a classy little rave-up that showcases a spectacular knack with programmed and sampled breakbeats. Completing the selection, 'Those Rollers' is a silky trip into surprising four-four territory; a Reese-fuelled tribute to the halcyon days of 1993 when 140bpm riddims first ruled the roost.

8.5
Facebook Twitter Google+
Here's a darkling slice of ferociously curdled breakbeat from Brighton's Bushbaby, all fizzing b-line energy and washed out, heavily-reverbed synthwork, half-heard snatches of vocal and relentless drum work. Brutal, intense and gloriously atmospheric, it's the soundtrack to your freakishly disturbed nightmares about bathing in a pool full of writhing insects every night.

8.5
Facebook Twitter Google+
Aussie duo Common Underground send down a lissom, heady slice of cultured bass music with a heavy techno influence. This one is all about the slow-building crescendos that rise and rise before crashing down into a wash of synthy goodness. Lovely stuff.

8.5
Facebook Twitter Google+
Rowdy B-Boy bass music here from Leicester's Tyler Clacey, one half of currently-hyped duo Midnight Phulin striking out on his own. 'Dodgin Fedz' riffs off a looped rap vocal, then throws thunderous kick patterns and brooding low-end into the mix for an effortless blaze of ghetto cool. 'Hold Me' plumps for atmospheric vocals and gnarly b-line menace over two-steppy breakbeats, while title track 'Vicious Cycle' sort of wanders off a little into wigged-out weirdness. Still, there's more than enough here to suggest that it will be worth keeping an ear on Clacey's solo efforts.
Ben Child
Facebook Twitter WhatsApp

9.0
Facebook Twitter Google+
Here's a rare broken beat number from the inimitable Jay Robinson, who reworks Nattasshia's original into a typically minimalistic, sinewy workout that dispenses with most of the vocal and instead plays up the raw b-line brutalism.

8.5
Facebook Twitter Google+
Brummie badboys Francois & Louis Benton take the original's angelic vocal house themes and rinse out a dose of devilish bassline bravado that's guaranteed to keep them moving in the dance. Steamy beats for the 3am massive. 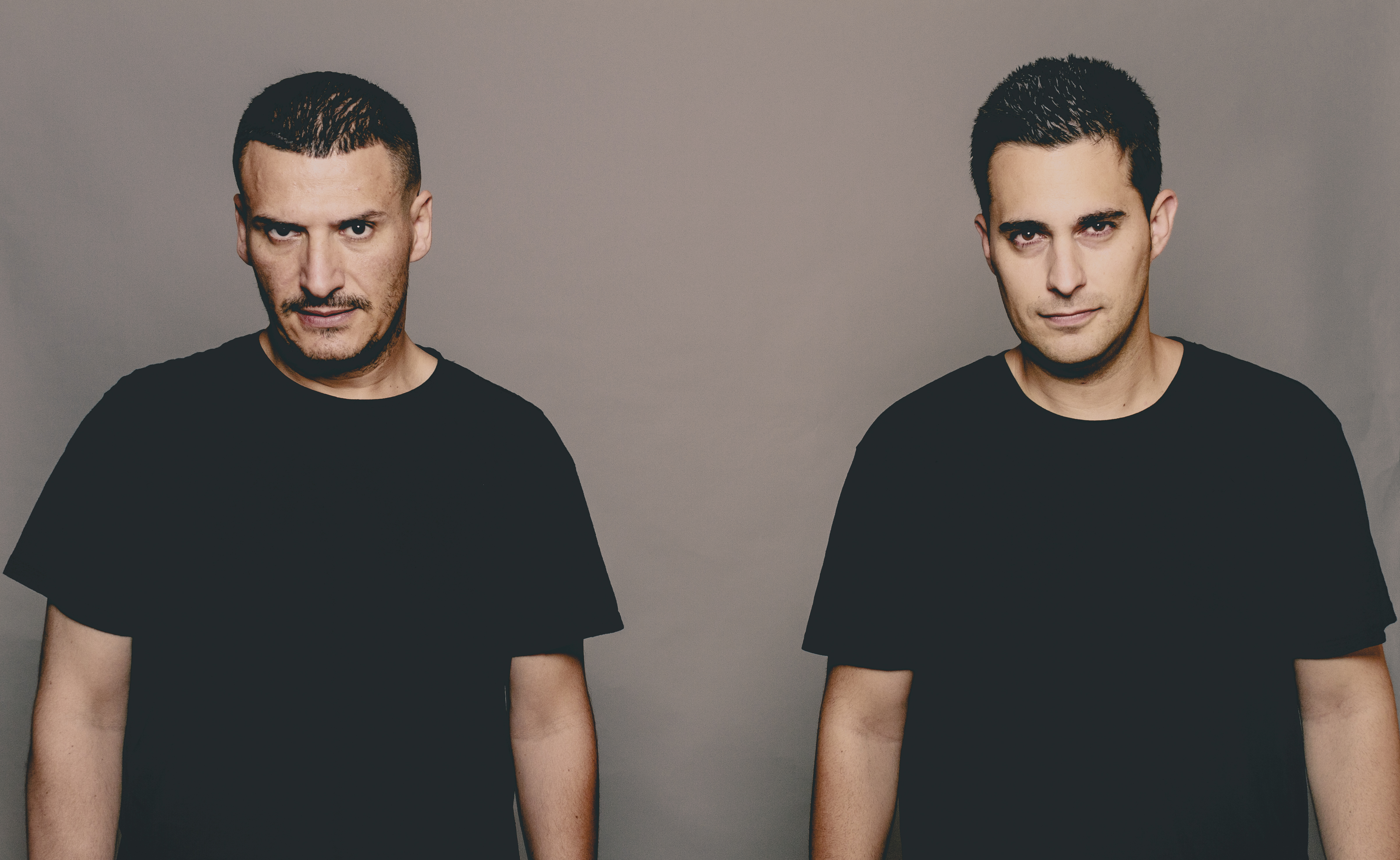 1. Wes Smith 'Give It To Em (BreaksMafia Remix)' Juice Recordings "Fun rhythms, groovy basslines, samples from old rave era. This is TOP baby." 2. D-Wayne & Crossnaders 'Drop It Low' Wolv Records "What a song they have made, this duo — it has everything and is a very effective track for the dancefloor." 3. DJ Fixx 'Roll It Up (BreaksMafia Remix)' Illeven Eleven "Always a pleasure to work for our friends Fixx and Keith MacKenzie." 4. BreaksMafia 'Bass Trap' Selecta Breaks "We like to think of our fans, we know they like it and that's why we do darker subjects. We love Spain." 5. BreaksMafia 'Remember feat. PSG' Selecta Breaks "Old and new vibes, accompanied by the voice of PSG, one of the best UKG MCs." 6. Chris Royal 'Apex' Klub Kids "Supporting other labels and artists is important to us. 'Apex' has it all and we love it." 7. BreaksMafia 'Hit The Ground feat. Ivory' Selecta Breaks "We're working with loads of vocalists right now. This one sees Ivory create an anthem that's getting loads of support." 8. Quadrat Beat 'Jump (BreaksMafia Remix)' Selecta Breaks "We like to work and contribute our vision to great works of our international friends." 9. Reebs 'Back Again (Extended Mix)' Klash Records "In our set we look for different music and changes of rhythms. We like oddities, and this track we like a lot." 10. Tokyo Machine 'Crazy' Monstercat "We love this new producer, his music is very original."
back to top
DJMAG
all sections