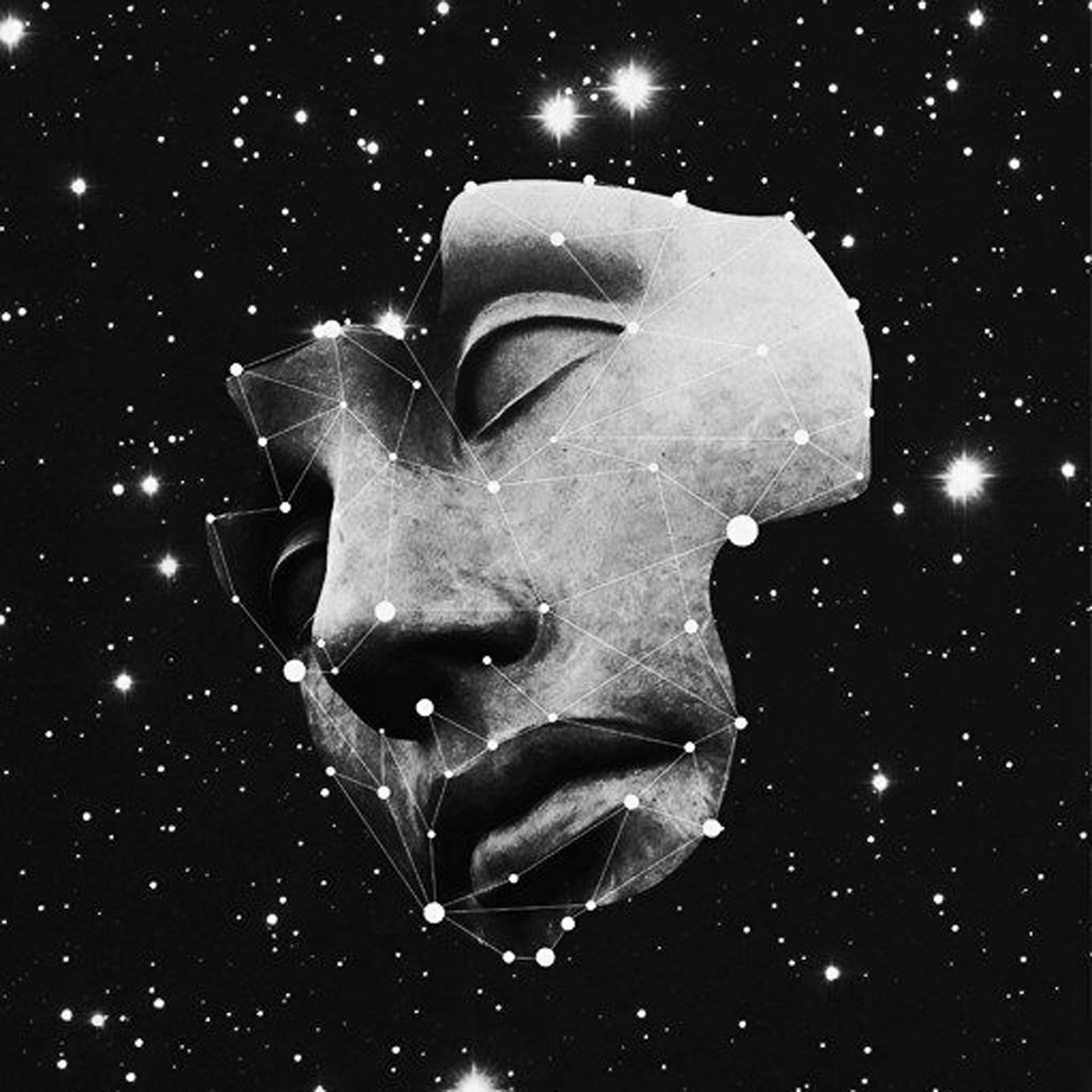 City In The Clouds EP

9.0
Facebook Twitter Google+
Apart from the typical techno sources, Tim Jackiw takes inspiration from composers such as Vangelis and Kraftwerk’s synth innovations. These influences are writ large throughout ‘City In The Clouds’ — chilling strings swoop and swirl their way over the chugging bass on ‘Tension’, while spellbinding piano lines and fragile synth melodies are intertwined with the surging bassline of ‘Planetary Tide’. Jackiw’s diverse musical palette, as well as his ability to magic up pulsating grooves — just check the warbling, acid-soaked arrangement on ‘Light Cycle’ — combine to make ‘City’ one of the most musical, and danceable, techno EPs of the year.

8.0
Facebook Twitter Google+
Roberto Bosco made an impression during the earlier part of this decade with releases on labels like ART and Figure, and now he’s back with his own imprint. Fans of dubbed out club techno will be enthralled by the tough kicks and repetitive stabs of ‘Trasporto Istantaneo’, but Bosco really impresses once he explores a more musical path. 'Il Cronovisore' is a seductive, acid-soaked piece, while on ‘Paradosso Di Coerenza’, he drops a beautiful, Aril Brikha-style groove.

8.0
Facebook Twitter Google+
Supposedly, Jochem Peteri recorded these tracks during the sessions for the 2007 Newworldaquarium album, 'Dead Bears'. Despite the passage of over a decade, neither piece has aged: ‘Levels Halo’ is a glorious, textured piece of dreamy ambience, while on ‘Mercury’, Peteri delivers the kind of idiosyncratic techno that Newworldaquarium is renowned for, with warbling tones that descend into a reverberating cacophony over solid, dubbed out beats — proving again why he is such a respected producer.

8.0
Facebook Twitter Google+
Back in 2001, Derek Carr launched Trident as a platform to release his debut EP, ‘Copper Beech’. Now he resurrects his label to deliver another beautiful deep techno record. ‘Dynamics’ is a mournful, melancholic piece, backed by lithe percussion, while on ‘Exploration Module’ and ‘Pod (Alien Sleep)’, Carr conjures up warbling Detroit techno grooves. While the release also includes the more Chicago inflected ‘We Play House Music’, the underlying musical sounds that permeate all of Carr’s productions are also present.

8.5
Facebook Twitter Google+
According to Sneaker, this release is the result of two year’s production work using Jacob Korn’s custom-built drum machines. The four tracks feature stripped-back but ever-evolving drum patterns and synapse-shredding snare bursts, combined with primal rhythms. Add in saturated filters and crisp production values, and ‘Rhythm’ is one of the finest New Jak releases of the past year. Fans of Nation and Traxx will love this release.

7.5
Facebook Twitter Google+
SJ Tequilla, aka Naota Matsuda, makes his debut on Craigie Knowes, and fittingly, the title track is redolent of the deep techno of early Soma releases from Envoy. In contrast, ‘Deolta’ and ‘The Day After’ see the Japanese producer crafting dreamy, abstract soundscapes. Best of all, though, is ‘Sweet Salts 2’, which combines Matsuda’s cosmic approach to melody lines with a robust, bleepy bass.

8.5
Facebook Twitter Google+
‘Trifecta’, a collaboration between Reece Walker and Marvin ‘Qnete’ Uhde, sounds like it was produced during heady summer days. ‘Forest Magic’ resounds to warbling synths, searing bass and robust breakbeats, while ‘Canterburied’ is a slower, melodic piece. But the title track best encapsulates the sound that the pair are striving for: dreamy piano keys, blurry filters and a lazy — but still powerful — stepping rhythm come together to map out a place somewhere between chill-out and deep techno.
Richard Brophy
Facebook Twitter WhatsApp

8.0
Facebook Twitter Google+
Great follow up release on Blue Hour from Swedish producer Dold. Combining breakbeats, organs and "c’mon" vocal samples, he transports the listener back to the early '90s for a flawlessly produced nostalgia trip.

7.5
Facebook Twitter Google+
Stu Crosbie of Dark Arts fame launches a new project that focuses heavily on experimentation. The title track and ‘Backlit’ are abstract pieces, and even the metallic minimalism of ‘Xyn’ is centred on an off-beat groove. 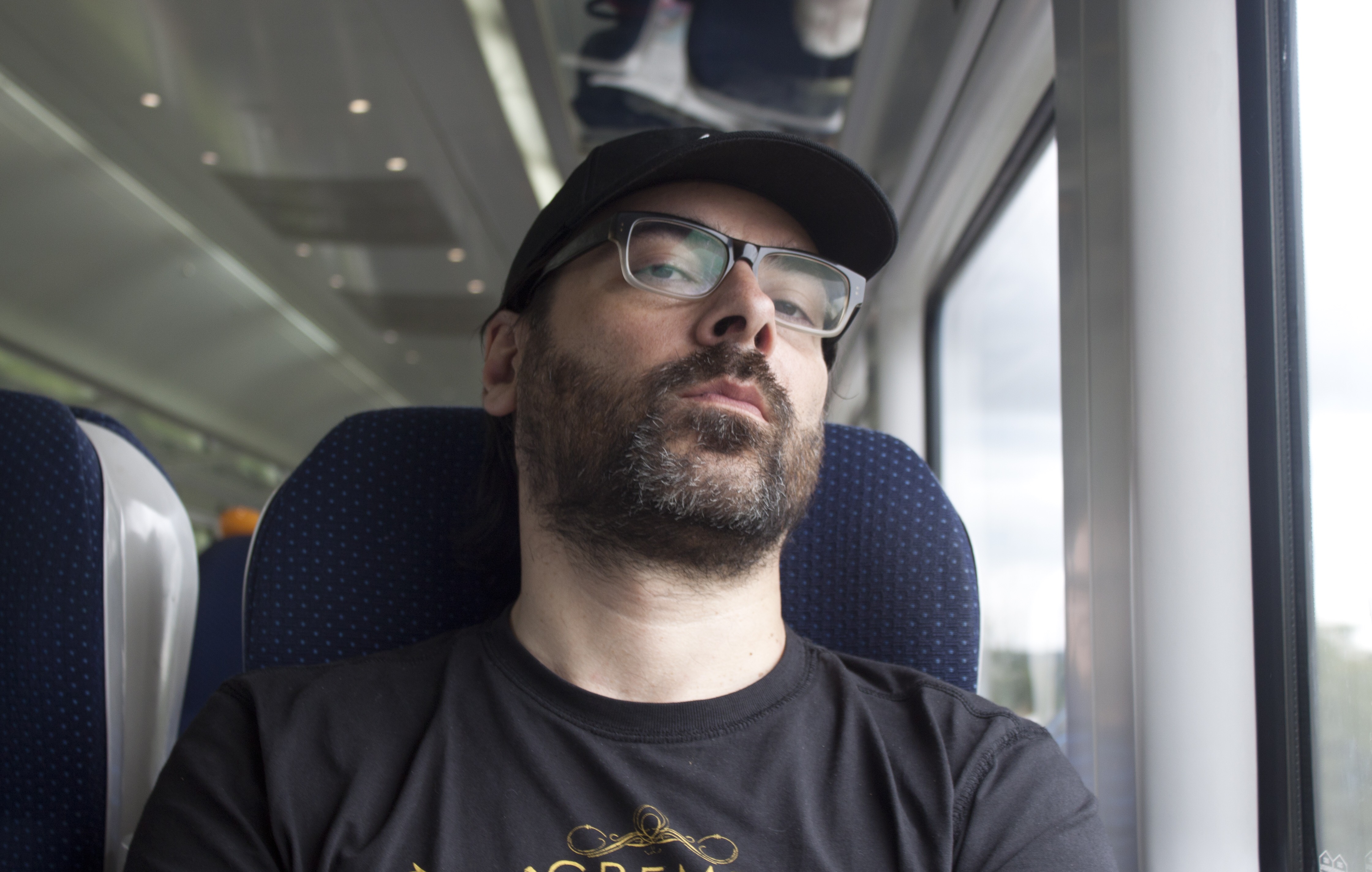 1. Donato Dozzy 'Filo Loves The Acid' Tresor "A loving tribute by Dozzy to our friend Filippo — deep acid done right by the master. Tresor 303 indeed." 2. Various Artists 'Surf Nazis Must Die OST' Strange Disc Records "Totally slept-on minimalist soundtrack work for one of Troma’s '80s B-movies — superb synth work on a budget, epic and memorable." 3. Alan Howarth 'The Lost Empire OST' Strange Disc Records "Another gem on Strange Disc Records, this is Alan Howarth’s first solo soundtrack. There’s a lot more colour and playfulness on display here than on his starker work with John Carpenter." 4. Various Artists 'State Of The Union: American Dream In Crisis 1967-1973' Ace "A very intriguing comp tracing turbulent years in American culture. Elvis Presley, Dean Martin, Buddy Greco and Everly Brothers for a deep slice of Americana." 5. Cabaret Voltaire 'Drinking Gasoline' Virgin "My current obsession with the Cabs during the Virgin years has many highlights, but this double pack of UK industrial paranoia meeting New York electro is hard to beat." 6. Conan_ 'LDRX9' LDRX "Conan yet again proving he is one of the finest techno producers on this island." 7. Klaus Weltman 'Cultus Island' Bunker "Danny Wolfers takes his Korg Mono/Poly and transports you into a misty world of intrigue and intoxicating sequences. A gem." 8. Smackos 'Computer Day' Strange Life "I got onto this late, but this might be Danny’s finest work alongside the 'Night Of The Illuminati' album. Wooly, deep synthesiser madness for the heads." 9. The Orb 'U.F Orb Limited Edition' Big Life "This is a classic album I decided to finally get on vinyl for the extra disc, featuring dubbier mixes of their first album." 10. Lerosa 'Bucket Of Eggs' Acid Test "Hey, when it’s good you gotta flaunt it. Night time exploration of acid and its peripheries."
back to top
DJMAG
all sections