Frankie Fest to launch at ADE to raise funds for the Frankie Knuckles Foundation | DJMag.com Skip to main content
News

Founded and organised by Eric Kupper and Kenny Summit, Frankie Fest will raise money for the Frankie Knuckles Foundation, which was set up after the Chicago house legend's passing in 2014 and supports music in schools, LGBTQ youth homelessness, AIDS research/prevention, and diabetes research/education.

The party will take place at the W Hotel on the 19th October, with Kupper and Summit both performing, alongside fellow Chicago artist DJ Sneak, Francois K, and Mousse T.

Frankie Fest will then go global, with a November edition of the festival to be held in San Francisco, and more dates to be announced.

ADE runs from 16th - 20th October this year and has already confirmed some of the acts who'll perform at the multi-venue event.

The October event is also currently ranked as the world's fastest growing festival, with more than 400,000 expected to attend the forthcoming edition. 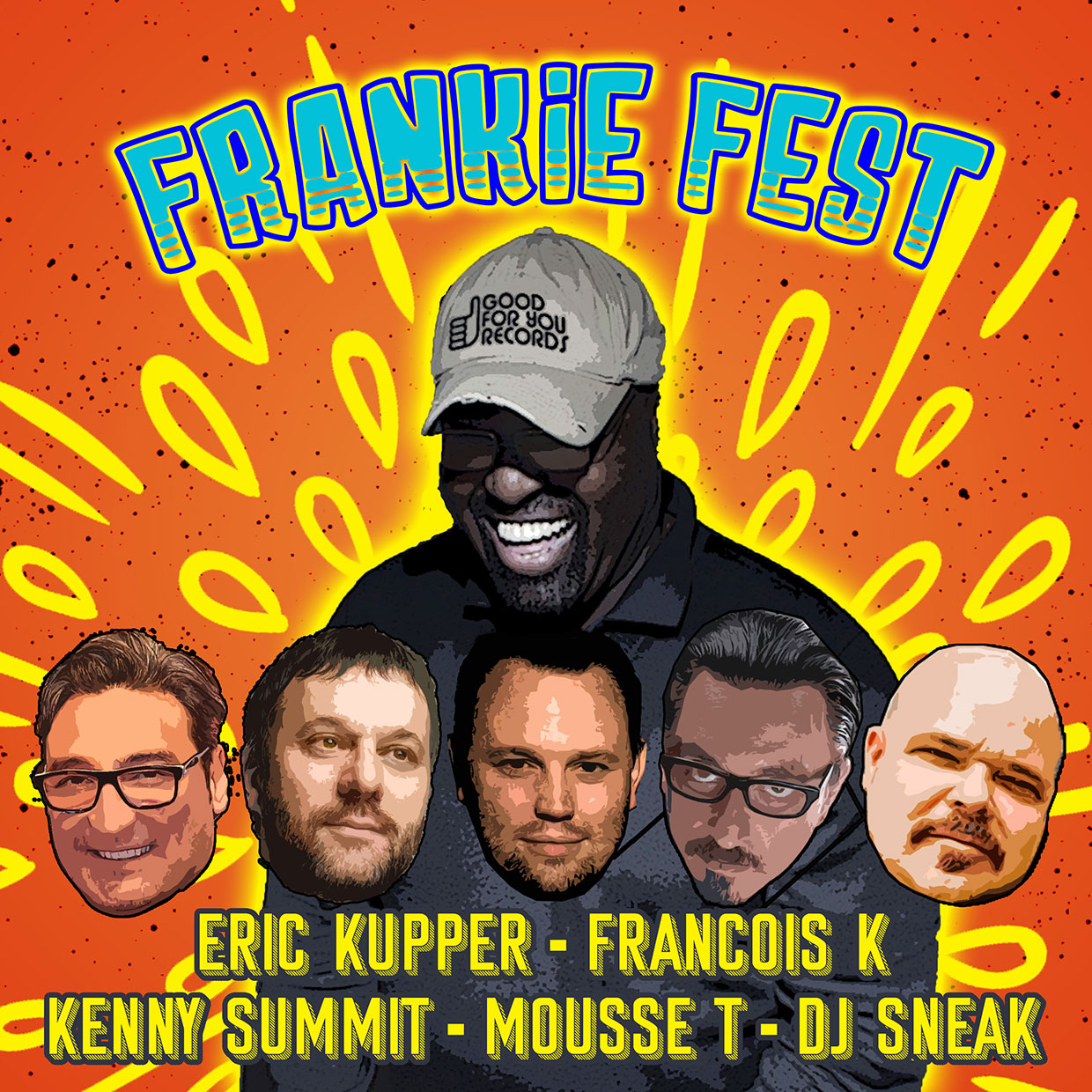