Honey Dijon will host a four-night, four-club residency across London clubs next year.

Following a string of December shows in Glasgow, Leeds and Liverpool, Chicago-born, New York-based DJ and producer Honey Dijon will return to the UK, performing at four venues in London from February to March.

Teaming up with Percolate, the Full Fantasy tour will stop off at Corsica Studios, Pickle Factory, The Steelyard, and Village Underground, kicking off on Valentines Day, February 14th, and running until the 8th March.

Among the DJs joining Dijon are Bradley Zero, Cinthie, Gideön, Jayda G, and LSDXOXO. They'll perform alongside the likes of Luke Solomun and RAW SILK, with dance troupe Little Gay Brother also along for the ride.

To find out more information on tickets and specific event dates, sign up here.

Earlier this year, Honey Dijon remixed ‘Stanley’s Get Down (No Parking on the DF)’, taken from Jayda G’s debut album ‘Significant Changes’. 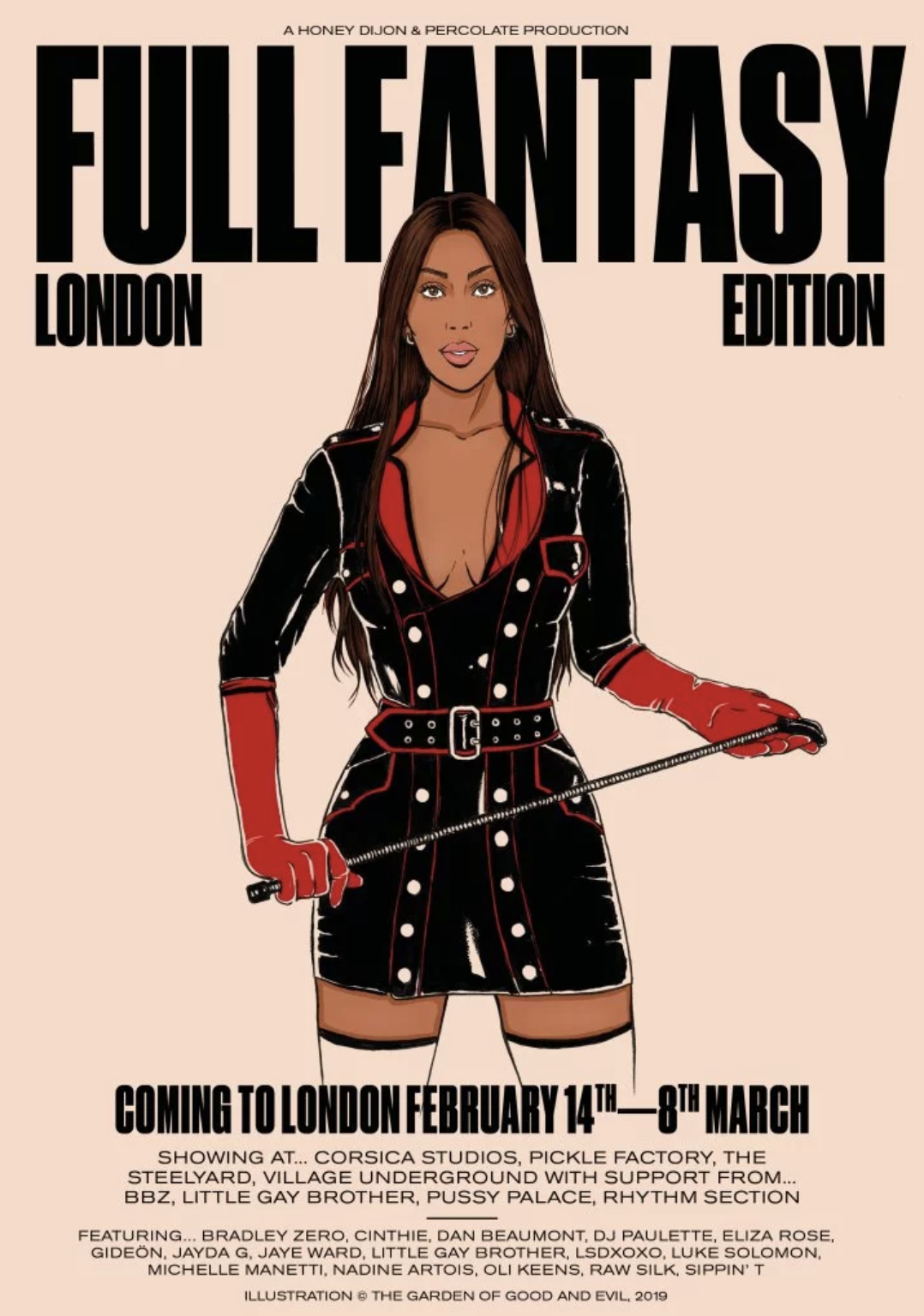