Larry Heard has unveiled the release of a new Mr. Fingers album.

Out on 2nd May via the deep house icon's own Alleviated Records, 'Around The Sun Pt 1' is the follow-up to 2018's 'Cerebral Hemispheres' LP, which marked his first outing as Mr. Fingers in nearly 25 years.

Check out the artwork for ‘Around The Sun Pt 1’ and listen to a preview of the LP below. You can pre-order the record here.

The first instalment, titled 'Vault Sessions 1', included unreleased recordings from his archive, with an outtake from his Another Side LP titled 'Chains', featuring Ron Wilson. 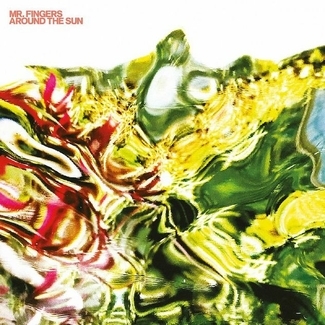 Take Ten: Steffi & Virginia choose the records that connect them