More than 20 DJs and producers from around the world have recorded special New Years' Eve mixes for Apple Music.

To round off the year, the streaming giant has invited the likes of Martin Garrix, Fatboy Slim, Eliza Rose and Nicole Moudaber to create exclusive mixes to, in their words, "commemorate - and look beyond - the year we all finally returned to the dance floor."

Among the other names to have contributed hour-long mixes for the occasion include Tiësto, Aluna, Nia Archives, HoneyLuv, Closet Yi, Kiddy Smile, and Tim Sweeney.

Check out the full line-up below and stream the mixes, which were launched on Boxing Day and run until New Year's Eve, via Apple Music.

Launched in 2020, it's the third annual outing of the New Years' Eve series. Charli XCX, PinkPantheress and Anz were among the DJs and producers to contribute mixes to last year's instalment.

Earlier this month, Tresor revealed its plans for their New Year's celebrations. 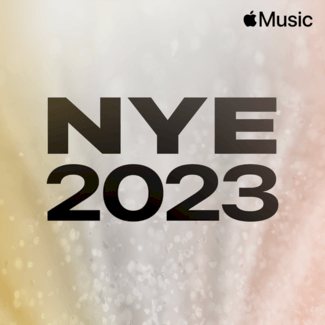