These are the top UK events in July 2019 | DJMag.com Skip to main content
News

Just when you thought you’d escaped the portaloo, they pull you back in, with almost all July 2019’s top UK events void of plumbing. Not that we’re complaining.

Leeds institution Cocoon In The Park takes our number one spot for the northern regions, bowing out after 11 years. Don’t miss homegrown talent Annie Errez and Bobby O’Donnell alongside big guns like Sven Väth.

Intimate, artsy and bass-y, Kallida has a new country house to run amok in— Sparkford Hall in Yeovil. Drafting veterans and top new talent alike it takes pole position for West, Wales and Midlands. Farmfest has a great reputation for attention to detail, with Portico Quartet, old school beauties A Man Called Adam and James Holden & The Animal Spirits doing live stuff; then you have the likes of Hodge, Call Super and emerging UK heads Ellie Stokes and Em Williams in the booths.

London is less outdoors, aside from Naked City at Beckenham Park. Don’t miss DJ Python, Afriquoi or the vocal talents of Fatima (Alexander Nut is also there). Studio 338 gets a new regular party with Strange Places— the opener looks so good it’s our top pick. And HVYWGHT returns to Fire with Commodo and Boofy’s b2b experimentalism, Egoless’ grime stylings and Bengal Sound’s continent-colliding beats.

Complete monthly listings for the UK can be found in DJ Mag’s current print edition, July 2019, Issue 595, fronted by the incredible SOPHIE. 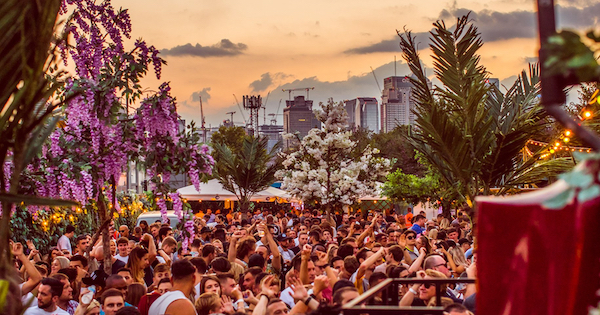 1. STRANGE PLACES
SATURDAY 27TH JULY
STUDIO 338, LONDON
If you’re looking for a daytime party in the UK capital there are worse places to go than Studio 338. The Greenwich spot offers spectacular views over the city from its terrace— a huge space that would make many venues in much warmer climes green with envy.

For Strange Places the music looks set to make just as much of an impact, with an accomplished list of players vying for attention to kick this new series into action. Dan Beaumont is a London ledge who defines the term ‘selector’, and he’s just for starters. You also get the not-so-small matter of Eris Drew, Powder, re:ni and rRoxymore, making this a session primed to introduce people to the farthest reaches of house, techno and some inter-planetary cosmic bits drifting between the two.
2PM - 6AM / £15 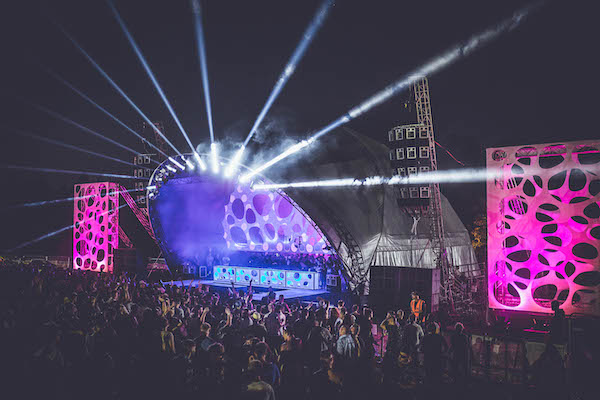 1. COCOON IN THE PARK 2019
SATURDAY 13TH JULY
TEMPLE NEWSHAM, LEEDS
Leeds has had the best and worst of times in 2019. Mint Club, Church and Canal Mills have bowed out under the weight of various issues. But, on the positive side, the second Inner City Electronic last month proved there’s still loads of life left in Yorkshire’s biggest dog, and now we get to savour this 11-year-old institution. Sadly, though, it's the last ever instalment in its proud history.

As per usual the Papa, Sven Väth, will be taking centre stage on the only stage of day at this single-rig celebration of techno and tech. Direct from Detroit, Carl Craig joins in the action, with a host of UK faces also playing out. Patrick Topping, Eats Everything and Alan Fitzpatrick top the domestic list, with FUSE’s Enzo Siragusa and Rich NxT also representing alongside local heavies Annie Errez and Bobby O’Donnell. It will be bittersweet come last orders, so get involved while you can.
10AM - 11PM / £50 - £75 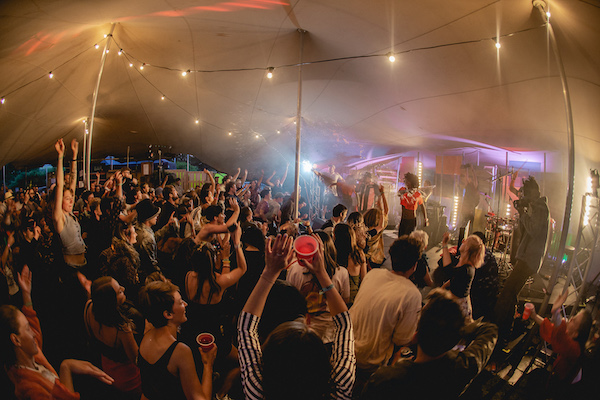 1. KALLIDA 2019
FRIDAY 19TH - MONDAY 22ND JULY
SPARKFORD HALL, YEOVIL
Opting to move on from the notorious Baskerville Hall, Kallida heads way down south to a different address but promises much of the same. So that’s three nights of madness and mayhem, visual arts and heads-y sounds, making for a house party to end all house parties. Which sounds ideal.

As with its previous editions, the line-up represents respected and revered faces alongside a few that won’t be too widely recognised. So that means plenty of opportunities to make new discoveries. At the major end you’ve got the likes of UK bass stalwart Joy Orbison, rave originators 2 Bad Mice, genre-straddler DEBONAIR, cult garage-stepper Sully, and Parisian 'King of Blends'-cum-Boiler Room host Teki Latex. Dig deeper, though, and you’ll also find rising UK footworker FAUZIA, world-y beats from Ahadadream (of No ID— featured in June's DJ Mag), the aural acid trip that is DJ Rail Replacement Bus Service and London club crew Make Me.
12PM - 3AM / £115