A new Time Out survey has found New York to be the most exciting city to live in in 2019.

Tapping into over 34,000 anonymous city-dwellers in 48 locations around the world, it found that New Yoek was the place people most wanted to visit and live this year.

Closely following New York was Melbourne, with Chicago in the third spot, while London came fourth.

It's been announced that New York venue Highline Ballroom will be forced to close next month.

The news comes after the lease for the 700-capacity Manhattan venue - long known as an artistic hub in the Chelsea area of the  city - was not renewed.

The venue was closed in August 2017, after being sold by the Ballinger family to AEG Presents and Brooklyn Sports and Entertainment in April 2017.

On New Year's Eve, the venue's social media accounts shared a video captioned, "see ya in 2019!"

Berlin authorities have made €1million available to clubs for soundproofing, re-affirming the city's status as the most techno-friendly capital in the world.

The local government had promised to establish a fund amid growing pressure on venues from residential development. From today a public grant of either €50,000 or €100,000 will be open for applications from clubs looking to complete 'projects of extraordinary importance'.

San Francisco club Mezzanine will close after losing its lease, with the final parties set for late-2019.

The independent venue has been a staple of the region's club scene since opening in 2003, hosting names ranging from LCD Soundsystem to Rusko, Paul Oakenfold to Lena Willikens and Floating Points.

Ben Klock and more will play a new techno exhibition and showcase in New York on November 23rd.

The long-standing Berghain resident and Klockworks head will be joined by Output resident, Anthony Parasole, as well as Georgian electronic artist Newa, at the event at the 50,000 square foot Knockdown Center in Queens.

Kim Ann Foxman is one of those artists who never ceases to blow our minds. As a producer, vocalist, tastemaking DJ, artist and designer, former Hercules & Love Affair member and Firehouse Records founder, you couldn’t say she’s been anything other than prolific in the past decade.

Now, Foxman joins forces with Andrew Potter and Brian Hersey to form Pleasure Planet, a new musical project/”extraterrestrial doomsday cult” that will have you dancing all the way into the apocalypse.

The lower floor of Kerri Chandler’s house looks like the backstage production labyrinth of a massive arena. Hallway after hallway, shelf after shelf, room after room, there are stacks of music gear, flight cases, records, records and then some more records. Plus 36 sets of turntables, a drum machine closet and enough technology to fulfill any audiophile’s dreams. He has a live recording room and another room for programming, set up with numerous screens like a multiplex theatre. 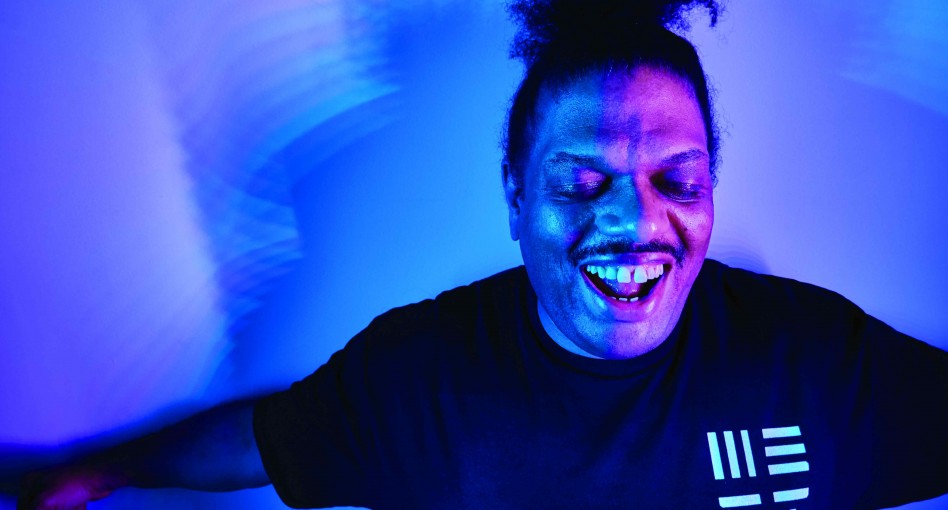 “What happened was,” says Chandler, who begins all his stories and/or explanations with these three words. “What happened was, I was a studio engineer before I ever started making records. Early on, I found out a lot of gear wasn’t doing certain things I wanted it to do,” Chandler explains to DJ Mag how “Chandlerizing” became a thing. 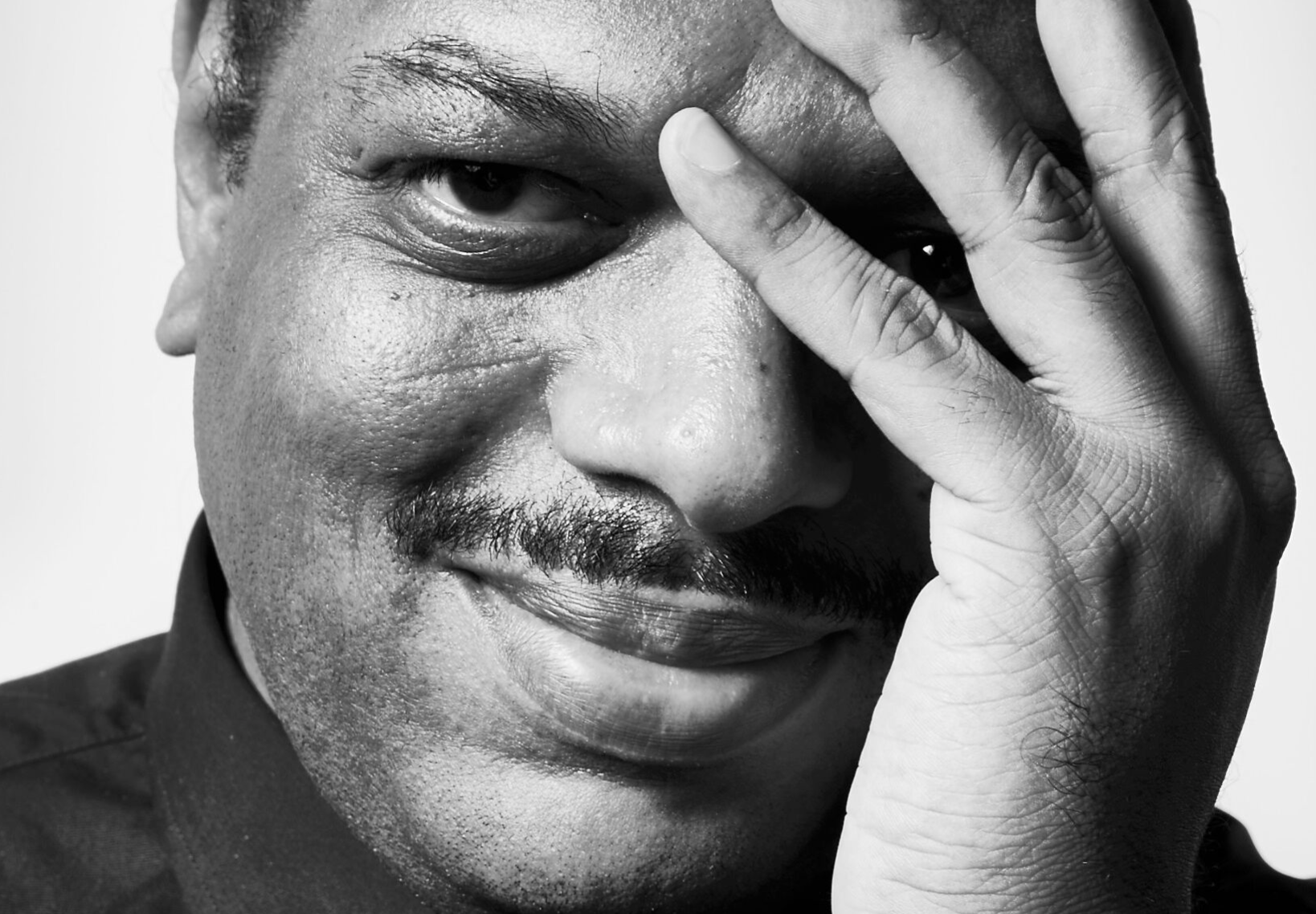 On it are sounds from Earth: nature, animals, music from across the globe, and a variety of languages.

“I was thinking maybe we should put something positive into space,” says Chandler, fondling the cherished Golden Record replica. “Music is always universal. What we do always seems to unite people. I met someone who works with Messaging Extraterrestrial Intelligence and we found a planet to send audio signals to. We got sponsorship and now there are a few DJs with 8-bit clips ready to send out to that galaxy to hit that planet.” 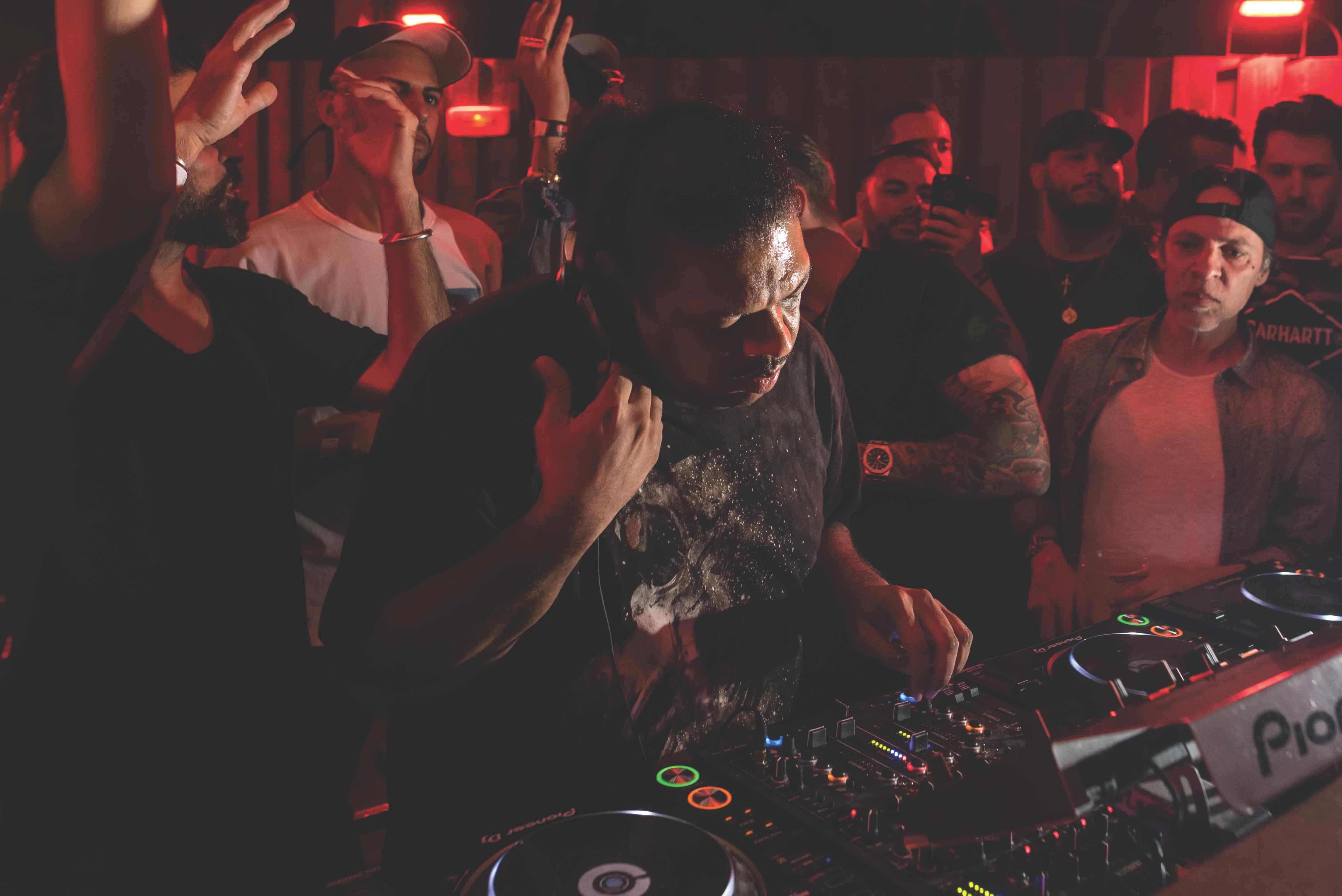 At the same time, Chandler is working on the third volume of ‘A Basement, A Red Light, And A Feelin’’, the Madhouse compilation series whose first volume was released in 1992, the second 10 years later in 2002. A third one would be another marker for the quarter century landmark. Much more recently Chandler launched his MadTech label in 2012 and even more recently than that, Kaoz Theory, named after his oft-used nickname “Kaoz”, in 2015.

Kerri Chandler is set to play a 3-hour set a New York’s House of Yes next weekend, Friday 18th May.

The show is part of DJ Mag North America’s Best Of North America awards tour and the theme is Illusions of Grandeur. Costumes that support the theme are encouraged so think: rabbits in hats, magicians in tuxedos, disappearing doves and more!

All Day I Dream, Lee Burridge and Matthew Dekay's iconic open-air gathering, will embark on a world tour this year, taking on more than 50 dates and hitting over 20 countries in the process.