The Dusseldorf institution, which has helped establish luminaries such as Lena Willikens, Vladimir Ivkovic and Jan Schulte, was shuttered in November 2018 for essential work to take place following water damage.

Dekmantel's sister event Lente Kabinet has announced the line-up for its 2019 edition, with Todd Terje, Jayda G, Lena Willikens and Peggy Gou amongst those confirmed to play.

Call Super and Shanti Celeste will play b2b, while there will also be DJ sets from Job Jobse, I-F, Beautiful Swimmers, upsammy, Mall Grab, Mafalda, Roza Terenzi, Sadar Bahar, RP Boo and Violet and many others.

It’s 3am in the morning at a packed out Salon des Amateurs, and Vladmir Ivkovic is playing b2b with Toulouse Low Trax. The Belgrade-born DJ has just dropped a section from Steve Reich’s defining generative composition ‘Music For 18 Musicians’ and, for a brief moment, the barman, dancing just to Ivkovic’s right wearing a T-shirt that reads “I hear voices and I don’t like what I hear” has been forced to stop serving drinks, as too many people are currently using his bar as a temporary dancefloor.

“Theoretically you can dance to anything,” Ivkovic explains as he sips his beer. “We were never a group of people who were house or techno residents. We were never interested in that purpose for music. I’ve experienced people dancing and crying to music like [Furniture’s ‘Why Are We In Love’] rather than listen to generic house and techno. That’s such a precious, wonderful thing. I was also never a person who had to go out for the sake of it. I don’t need to if it isn’t interesting for me. 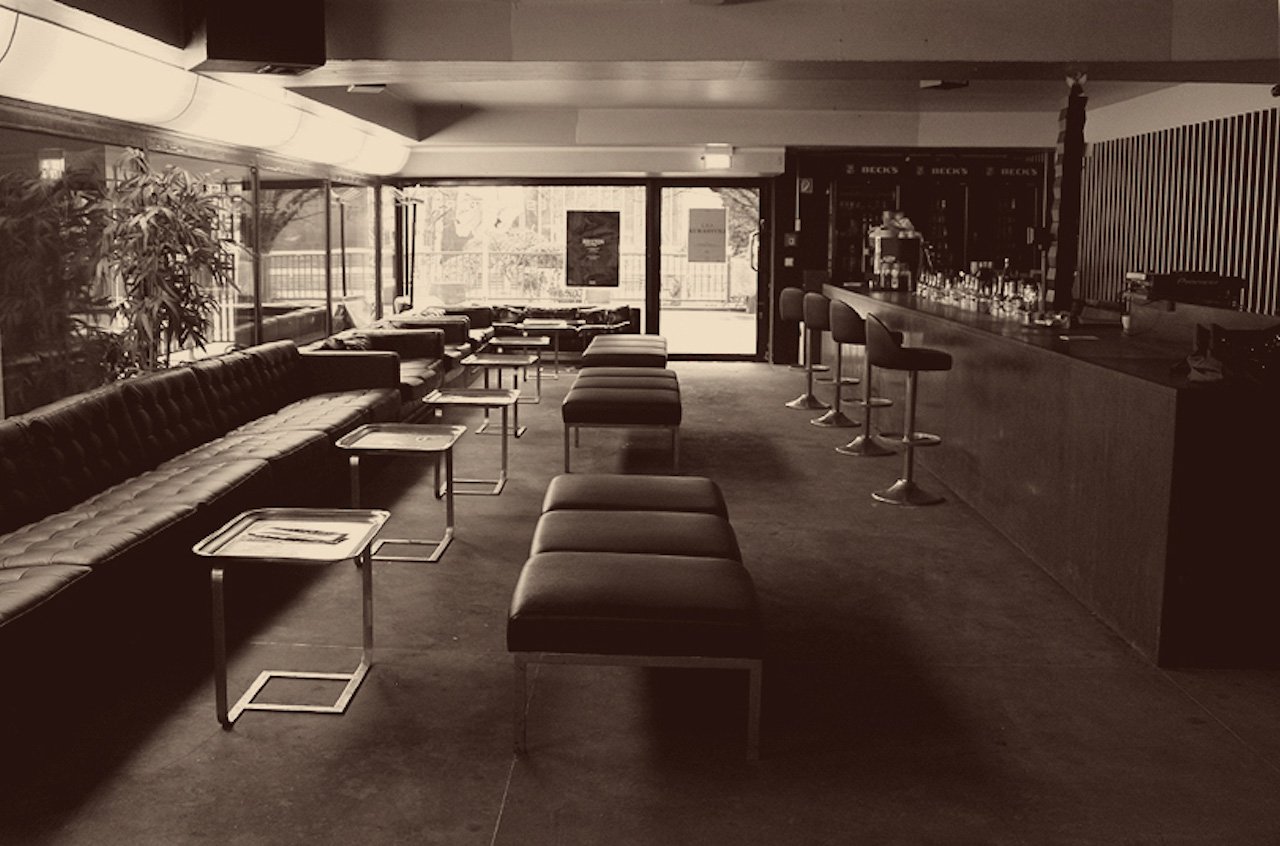 “Everything became so clean and predictable in nightlife, and how to compose a club-night. It’s like painting by numbers. You can see it’s going to be a duck at the end when you connect dots one to 24, but people still do this”

This openness to experimentation that the venue allowed gave the core residents at Salon the chance to develop their own way of presenting a vast array of music in an entirely cohesive manner. “I don’t think we invented anything,” Willikens says. “If you listen to [Daniele] Baldelli mixes from the early ’80s, it’s already there, but what we did have is the perfect place for shaping our own language.

“At Salon, you don’t have epic breaks, strobelights or any external sensations that will put you in a certain frame where you’re easy to manipulate,” he continues. “That was never our intention. What we gave was an open invitation to spend the night with us. If you stay, you’re most welcome and if you go, you’re also welcome to do so, there’s probably somewhere just around the corner for you. But if you do stay, maybe something special will happen.” “People did complain that we are too depressing,” Willikens says. 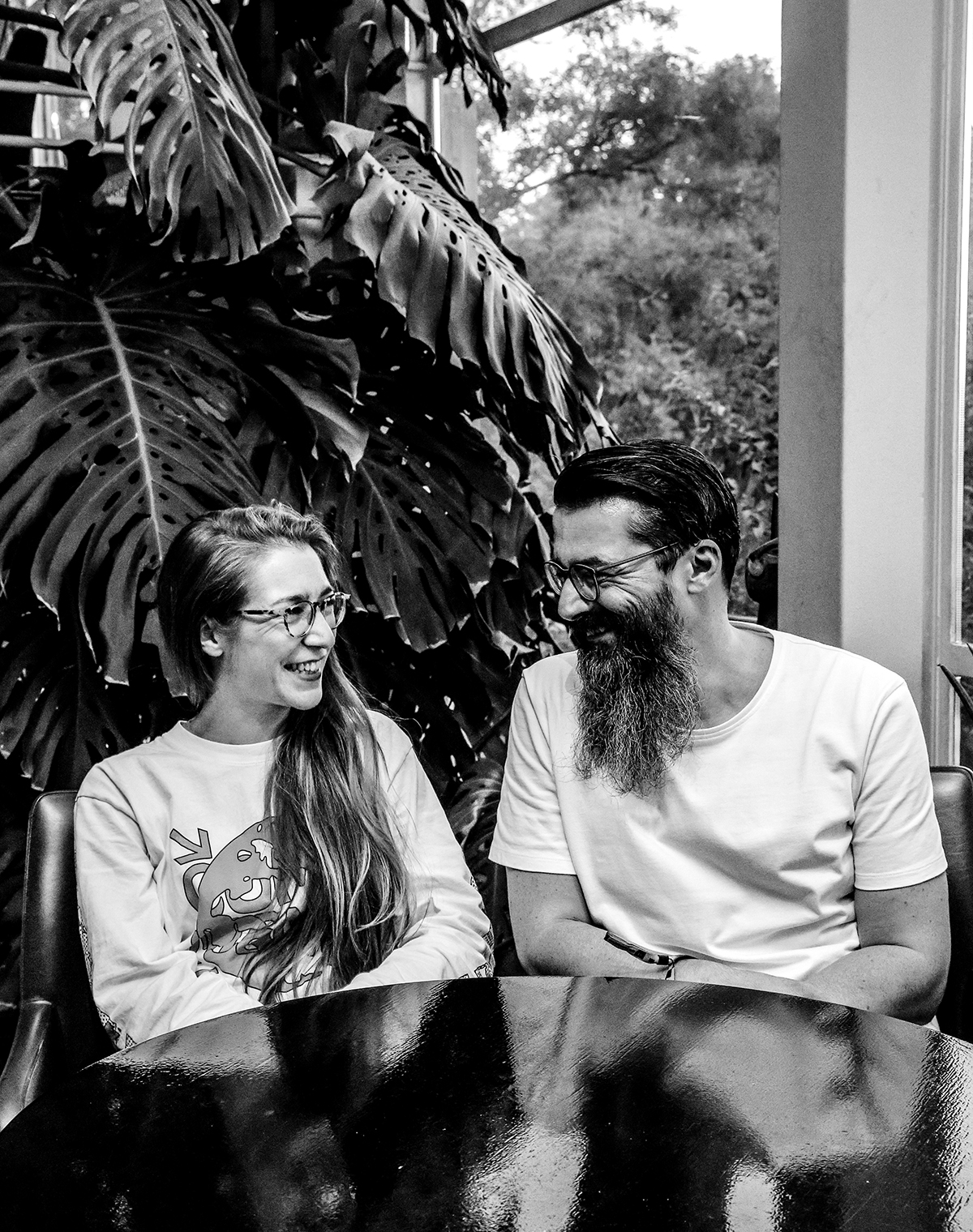 “That’s what I hope is the legacy of Salon: to see this curiosity happening everywhere”

A city with a past of producing artists and spaces that exist on the bleeding edge of alternative music, from Kraftwerk, Neu!, DAF and Liaisons Dangereuses to seminal venues including Cheesefactory and Ratinger Hof, Salon des Amateurs has carved itself a vital part of that story over the last 14 years. Its sound has also served to inspire a new generation.

San Francisco club Mezzanine will close after losing its lease, with the final parties set for late-2019.

The independent venue has been a staple of the region's club scene since opening in 2003, hosting names ranging from LCD Soundsystem to Rusko, Paul Oakenfold to Lena Willikens and Floating Points.

Set for release on September 19th via RVNG Intl, the audiovisual drama's soundtrack is the latest installment of the interdisciplinary Commend See series. It follows previous releases from Melanie Velarde, 7FO and RAMZi.

Festival Forte will see Helena Hauff, Surgeon and Donato Dozzy come to the castle of Montemor-o-Velho, a small town near the west coast of Portugal this August.

The fifth edition of the Portuguese rave runs from 30th August to 2nd September, with Lena Willikens, Umwelt and Shlomo also featuring. Check out the full Festival Forte line-up below.

Dead or Alive
'You Spin Me'

Fever
'Beat of the Night'

The Prodigy
'Your Love'

Machine Woman, Objekt and Lena Willikens are among the names to be added to Berlin Atonal's line-up for August.

These names join an already stacked line-up, which is being held at the Kraftwerk building, Berlin from 22nd to 26th  August. More names added to the bill include Eris Drew, Object Blue and Sissel Wincent b2b Anastasia Kristensen.

This year our flagship publication, DJ Mag UK, remains at the forefront of dance music, with a focus on established and up-and-coming underground talent, we delve into weighty artist features and the latest club, technology and festival breaking news. Plus upfront music reviews across genres from techno to grime and everything in between.