Get to know: Alison Swing | DJMag.com Skip to main content

Get to know: Alison Swing

“I NEVER really set out to be a DJ,” says LA-born, Berlin-based selector Alison Swing, “But I became really obsessed with records, and annoyed all my DJ friends sending them songs, so they talked me into buying my own turntables.”
From this moment on, things progressed naturally for the house and disco artist. Walking in the footsteps of the selectors she looked up to, Alison earned her stripes as a DJ playing vinyl. “Little did I know [vinyl] would become such an obsession. I didn’t think anyone would take me seriously if I didn’t start with vinyl,” she says, calling it, “A sexy and inspiring medium.”
Vinyl captured Swing’s imagination with the creative challenges its limitations bring. Boasting a collection of over 1,500 records in LA and another 1,000 in Berlin, Alison finds the limitless options of digital technology a bit boring. Instead, she prefers to rediscover the treasures of her record bag time and time again.
“When I’m limited to a record bag, I’m able to discover new blends, maybe accidentally play a B-side I never listened to, or pull out a record that has a ton of sentimental value, and play it out with my heart.”
A passionate crate digger and a selector at heart, Swing is fully committed to her craft. Even though she’s really interested in music production, the time for releasing her own music hasn’t come yet. “There’s so much pressure to produce and DJ, but I find so much value in being a proper selector. Right now I’m feeling very inspired, and looking forward to furthering my mixing skills.” 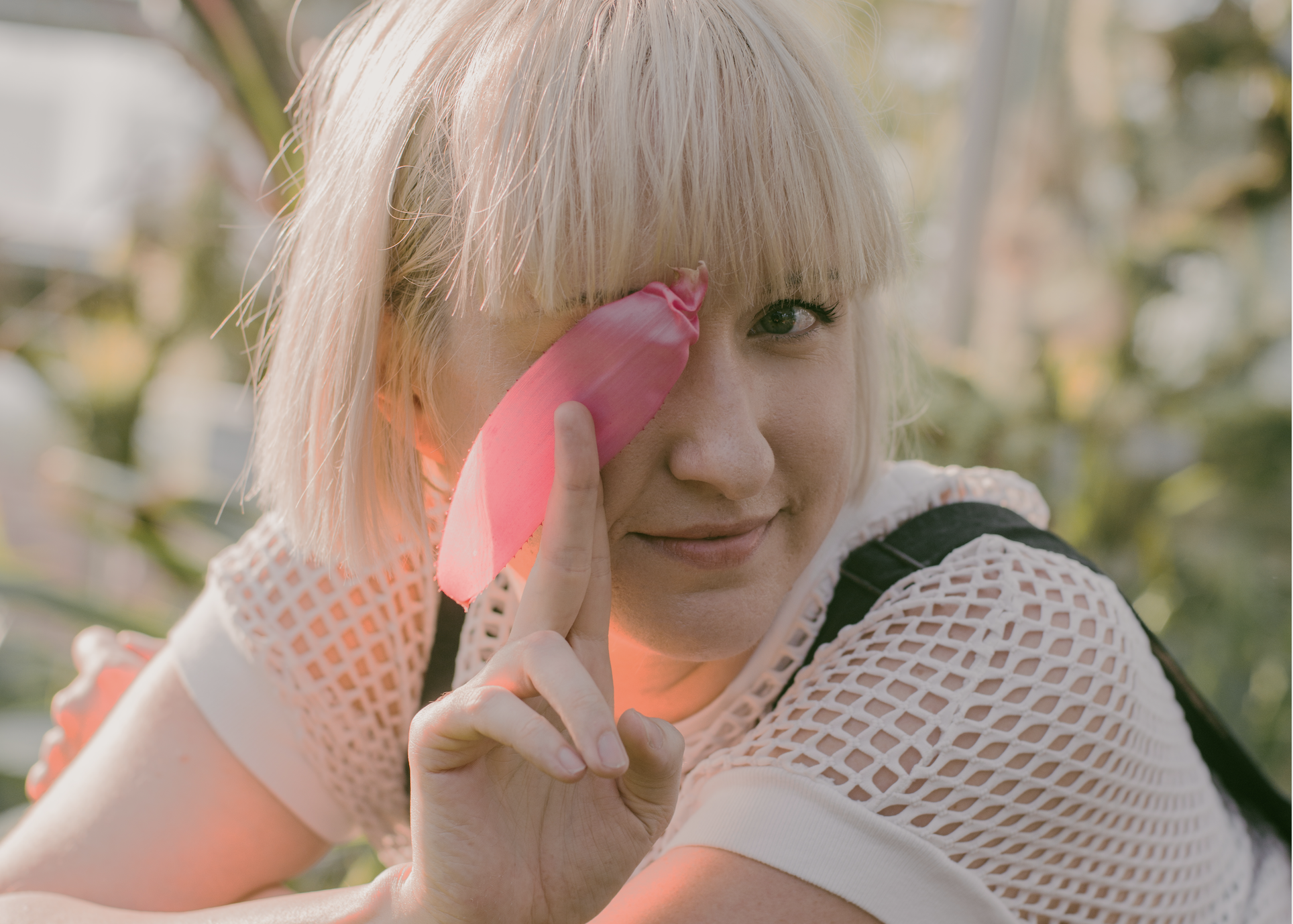 Moving to Berlin in 2017 was something that has helped Swing grow as a selector tremendously. Despite her strong ties with the LA scene, where she’s been running her Dig Deeper night for four years, she needed a change of scenery. And it’s certainly worked out well for Alison, who landed a residency at Berlin’s Renate instantly. “I played at Renate for the first time the week I moved here, and from that night on, it just fell into place.” Another catalyst in Alison’s rise as a DJ has been fellow LA DJ Masha, with whom she’s been jointly running Dig Deeper. Having met through mutual friends, the two DJs quickly discovered they have enviable chemistry behind the decks. “I tend to go a bit more euphoric, and she goes a bit darker – with a lot of crossover – so we really challenge and inspire each other during our back-to-back sets,” Alison says.

Aside from their mutually complementary style, there’s more to them as an artistic team than just sound harmony. “Masha and I really bonded over our musical taste and starting out as women in this scene. I think it’s incredibly important to have sisters through this. Thankfully things have gotten a lot better since we started though."