Ian DPM is really, really busy. The DPM stands for ‘Definite Party Material’, a title shared with the prolific YouTube channel the Bristol DJ has spent the past five years filling with club cuts he loves. With over 32,000 subscribers, the channel has become an aspirational platform for burgeoning producers who want to get their music heard, and with Ian as its tastemaker, a premiere on DPM is, to many, a stamp of quality.

He’s also a co-founder of the burgeoning Scuffed Recordings, a label that’s been going from strength to strength in the past two years with live support from everyone from Four Tet to Porter Robinson. Having recently dropped its first physical release, a V/A label sampler, and with a lot more in the pipeline, Scuffed is becoming a thrillingly time-consuming operation for Ian.

And all of that runs alongside a Noods Radio residency and the increasingly popular, and famously rowdy, Midnight Shift parties he co-runs in Bristol. Recent guests at Midnight Shift include Soundbwoy Killah, Jossy Mitsu Breakwave and Kiwi, and point to a promoter whose ear is firmly on the ground the UK’s most exciting sounds. That same ear is reflected in his own sets, and has seen his role as a DJ become an increasingly exciting one. Earlier this year, he won the IOM x Dimensions Festival mix competition, which gave the opportunity to open the Ballroom stage at the iconic festival. 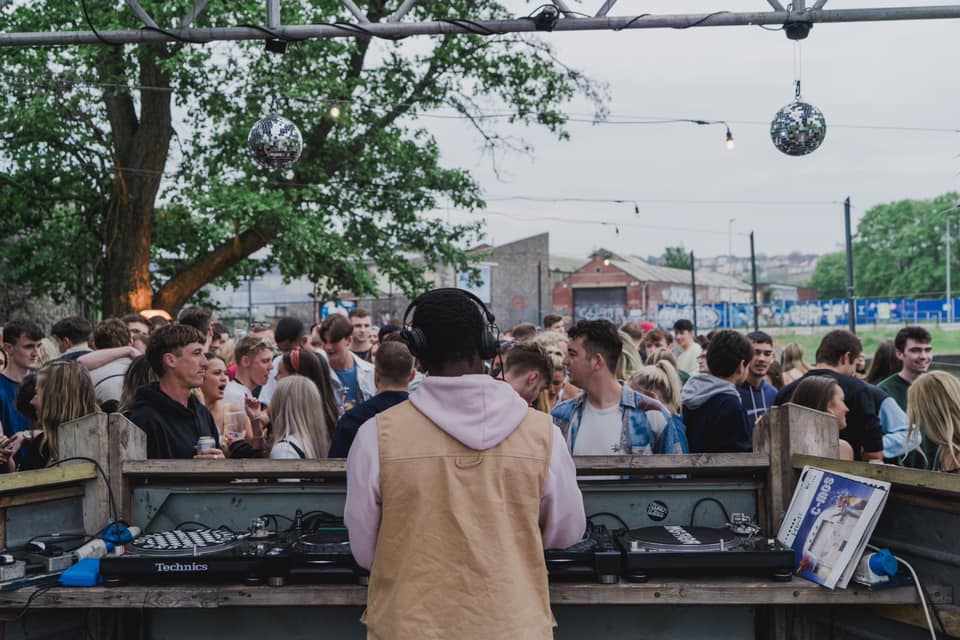 It all points to a person for whom music has always been a vital part of life, from the gospel and traditional Malawian sounds of kwassa kwassa and highlife that his parents listened to at family gatherings, to the rock bands and American rappers he listened to as a teen. His introduction to electronic and club music came when he went to university in High Wycombe. “It’s a dead town but there was one or two nights a month for electronic music that were okay,” he remembers. There, Ian and his friends would throw regular afterparies in one of their basements, often pulling a modest but lively crowd of 150 sesh hunters.

Upon moving to Bristol after finishing uni, Ian embedded himself in the scene, launching DPM and developing a steady stream of gigs and radio slots. But how did a hobbiest YouTube channel to take off like it did? How does it sit with him now to be at the helm of such a coveted operation?

“I wanted an outlet for my digging when I wasn't playing out or doing radio,” he says of DPM’s origins. “I've always liked sharing tunes and I thought building a platform like this would be an interesting modern way to do it. I guess it's been an exercise in ‘building a brand’ too, but I've been bait the whole time I've been doing it because I don't want it to be this big soulless conveyor belt of music, I like the human connection.”

“I get a lot of people coming up to me saying they've found, bought or played tunes through the channel and that's probably the biggest buzz,” he adds. “I get strangers coming up to me all the time when I'm clubbing these days. think the maddest one was this Eastern European guy in his 50s who came up to me out of nowhere at Dimensions this year and said he recognised me from playing records on Youtube. Had a few people sign records through me linking them up, but I'm not gonna gas myself too much about that so I won't mention names. That being said, DPM is definitely a proper ‘platform’ now. It’s a bit weird because it's just me sorting it out in my dressing gown before and after work these days… I still lean towards supporting DIY and independent projects/producers because I know where they're coming from. It's always nice to support people in the scene for the right reasons.” 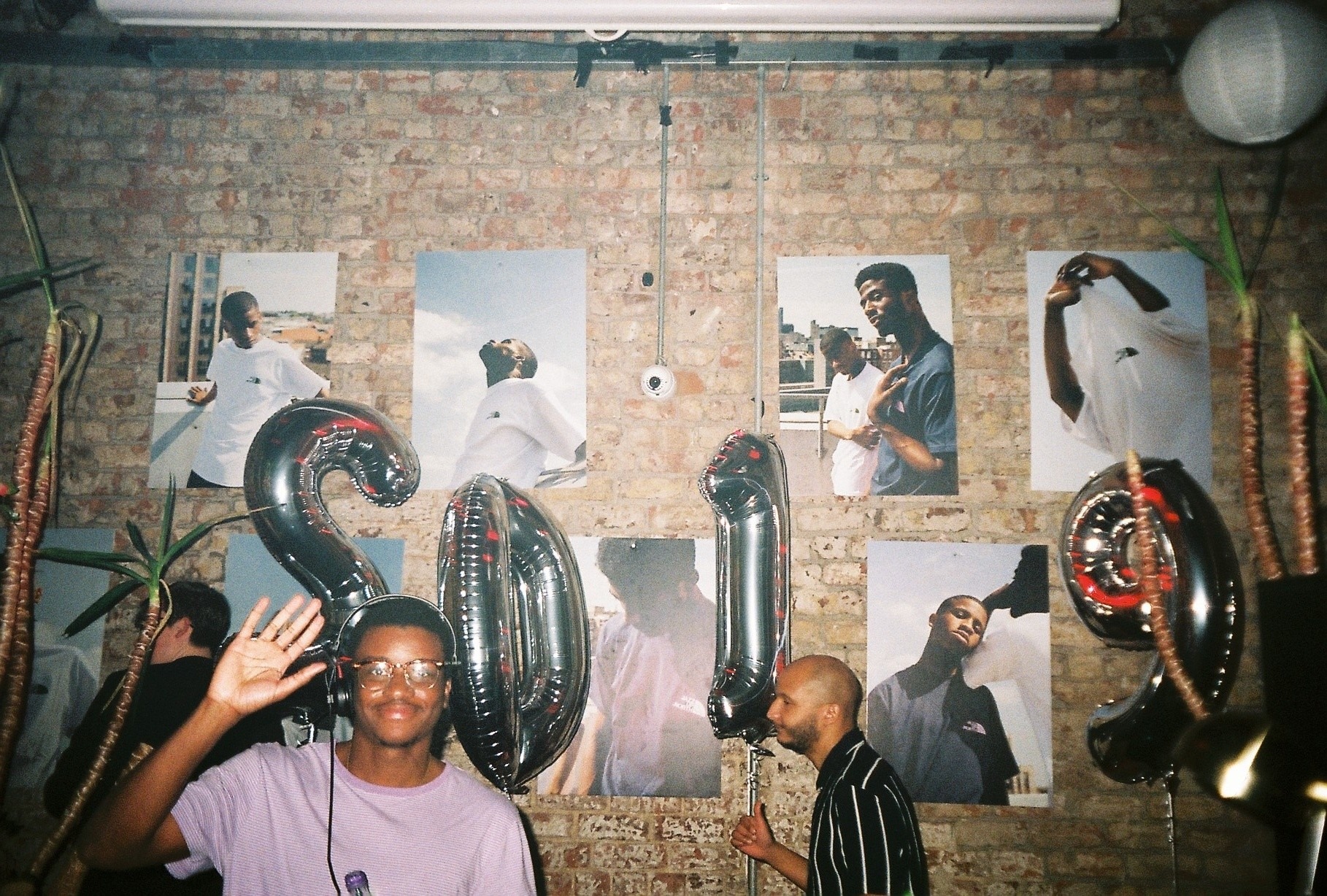 With Scuffed too, 2019 has been exciting, with tracks by artists on the label getting played the world over from stadiums to basement clubs. “These days I try not to get too gassed by it because once it's happened for one artist or release I feel like we should be trying to get the same sort of recognition for everything afterwards,” he says. “Not for us but for the artists that trust us with their work. That being said, it is a buzz when you hear something you've been working on behind the scenes get the recognition you think it deserves. Everyone we've signed is a good friend, not only with us but with the others on the label so we're all looking out for each other.”

Looking to the future Scuffed are looking at throwing more parties, and have plenty of new releases in the pipeline including their first solo 12" coming courtesy of Chungo. As for himself, Ian has a lot lined up, both for Midnight Shift, DPM and his own DJ endeavors. He’s also working on his first productions, with his debut remix lined up for Scuffed lined up in the coming months.

Ian DPM’s Fresh Kicks mix runs gamut of UK club sounds, spanning bass, breaks, techno, electro and percussive heat. “I like to froth the floor up a bit when I play out so the energy is up and down the whole way through,” he tells us. “I like those mixes where the sound completely shifts and you're unaware of it. I tried to keep it slightly left of centre without getting too introspective and wanky, and there's a tinge of Bristol influence in there too. Loads of unreleased stuff from the label in there and a few dubbys from friends like Kamus, Cando, Bakongo, Eyeangle Records and more."

“Finally: I recorded it loud, so play it loud.”

You heard the man. Check it out below. 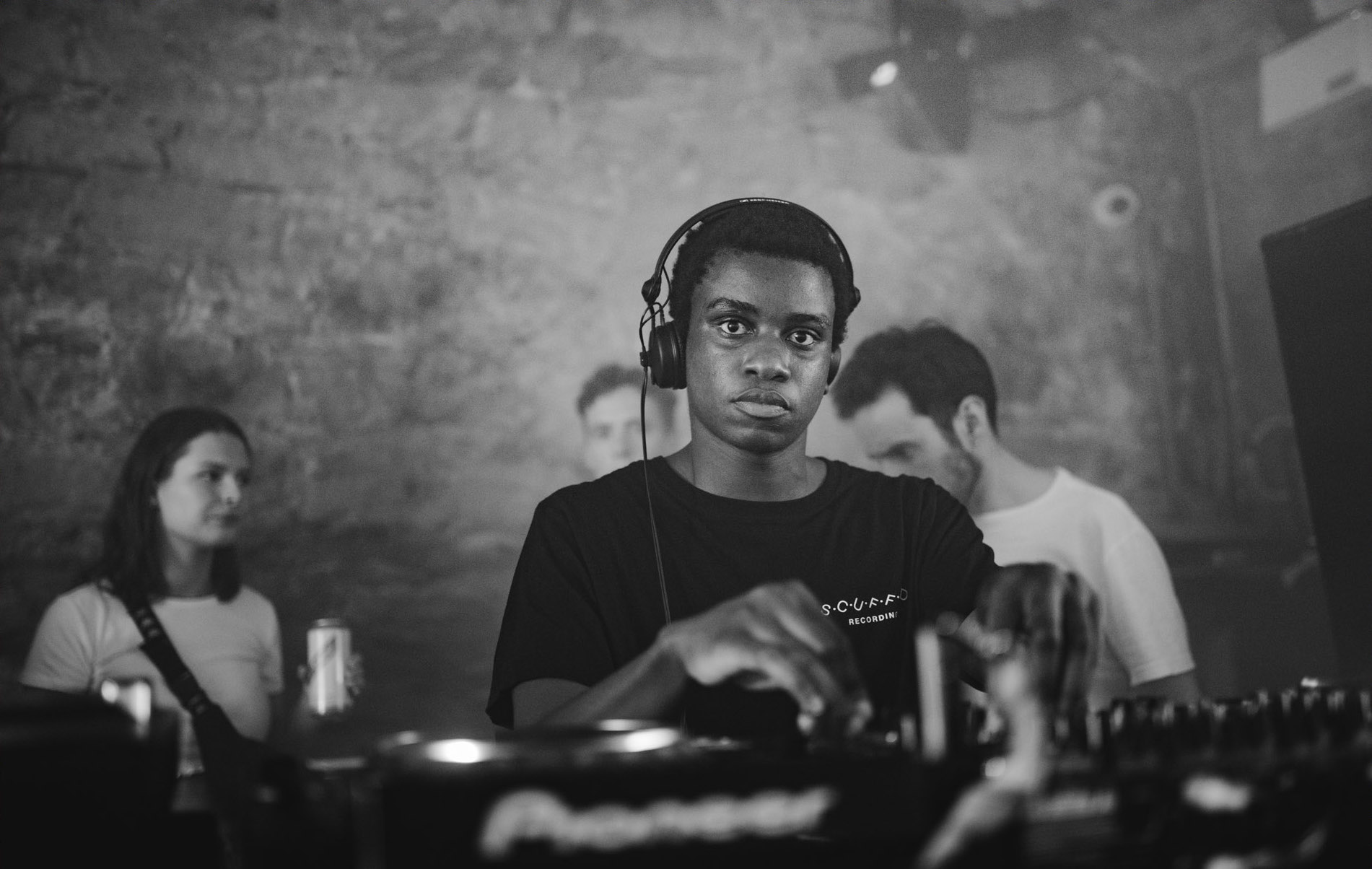 Last track that blew your mind?
“Joe Craven ‘Staring At Your Feet Or Mine’. Probably my favourite tune on Scuffed and it's even more mad when you know that he made it in like six hours”

Favourite album to relax to?
“I'm listening to Tyler The Creator ‘Igor’ most days at the moment”

What record is top of your wishlist?
“Kowton ‘F U All The Time”