Home to 36 million people and stretching across more than 3.8 million square miles, Canada is a vast terrain that offers an endless supply of surprises for the culturally curious electronic music fan. As the land that gave us superstars like Deadmau5 and Richie Hawtin and mega festivals like Shambhala, Canada prides itself in its constantly evolving music scene.

With support from our sister title DJ Mag North America, we invited 11 leading Canadian artists to show off about the best things about the Canadian scene... 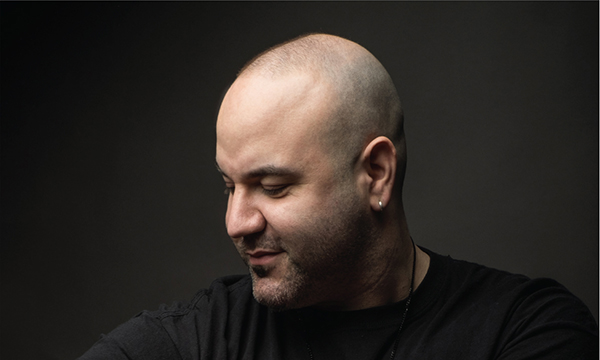 “The scene has always been super dope and still is. Healthy and thriving. We’re a lucky city for sure.”

“Gotta give it to Ontario. There’s so much to do here club-wise. People really have their ears open to the world and an open mind. For clubs, we have the infamous Coda, Nest, Vertigo and One Loft which are all rocking.”

“Electric Island hands down! It’s a perfect location, the line-ups are diverse and super heavy.” 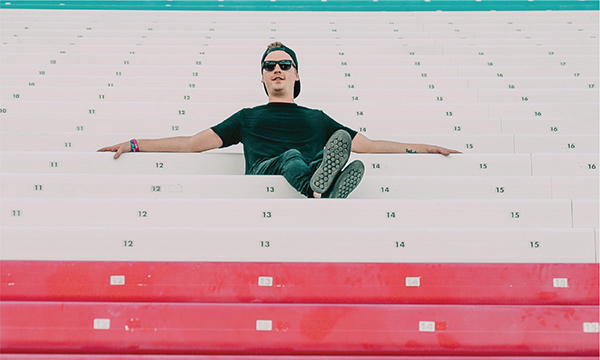 “I’m based in Kelowna, British Colombia, Canada; just a few hours from Vancouver.”

“It’s not a big city so that usually means there isn’t a huge music scene. But what we have is great, there is an awesome festival every year called Center of Gravity which brings in bunch of cool artists like ODESZA all the way to Ice Cube.”

“Hmm, good question. I would say [British Columbia] and more specifically Vancouver. No specific club but the city is incredible, the people are amazing and there's so many cool places to eat and drink.”

“Canadians are really accepting to new material live, actually. It’s a great place to play new songs and they will respond with amazing energy, which is so fun as the artist.” 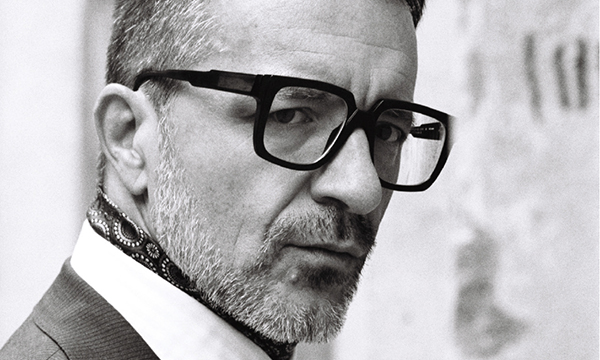 “My main base is London, Ontario, Canada.”

Describe the music scene there

“London has a pretty solid scene for a small city. There is a great club here called The London Music Hall, mostly for live bands and the programming is fantastic. They have one room called Rumrunners, that has a solid roster of DJs and electronic music which come through as well. Though, most Canadians will tell you we need to get on that plane to get out to the rest of the world, and there are a lot of us travelling and even living all over from Berlin to Barcelona.”

“Perhaps I am biased, but Quebec and Ontario are at the top of the list, with Stereo [Montreal] and Coda [Toronto] leading the way in that order. Stereo has forever been a topnotch global club, of course Industry from Toronto and Sona deserve a highly honourable and historical mention in the pantheon of great clubs, along with the late Guvernment [Toronto].” 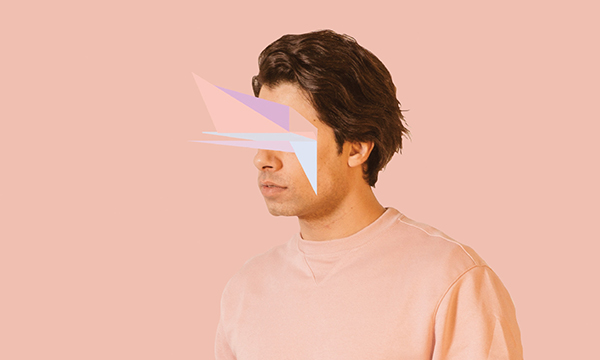 “I’m based out of the lovely vibrant city of Toronto, located in the scenic province of Ontario in the majestic country of Canada.”

“Toronto’s a great place for music. I wouldn’t say the scene is small but since you’ve got every kind of person from the planet residing in one city you’ve got lots of choices, which is what makes it great.”

Advice for first-time visitors on how to experience the electronic music culture?

“You’re going to find whichever kind of style you’re looking for, so just turn up, be super friendly and you’ll have a jolly good time.” 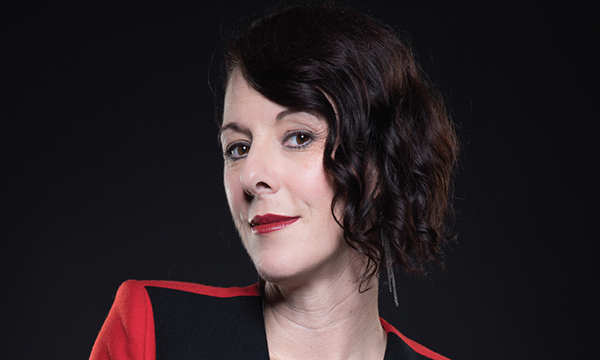 “I’m based in Montreal.”

“The Montreal scene is really eclectic. It includes a variety of sounds that emerge from a number of micro-scenes. Montreal has a strong history in disco which transformed into house and has always been connected to New York, Detroit and Chicago. Montreal is a bilingual city with both French and English speakers, with unique cultures, and because of that we have preserved our strong link to Europe. Also, in the last five years, we have seen a lot of French making Montreal their home,  bringing the European sound and helping support the scene.”

“MUTEK for the artistic nature of electronic music, the development and emergence of it. Most acts are live. Speaking for myself, MUTEK has been a big influence for me, as a source for sound discovery and sound diversity including house, techno and noise, and seeing mostly live sets is really interesting! It’s just great to see the music created live.” 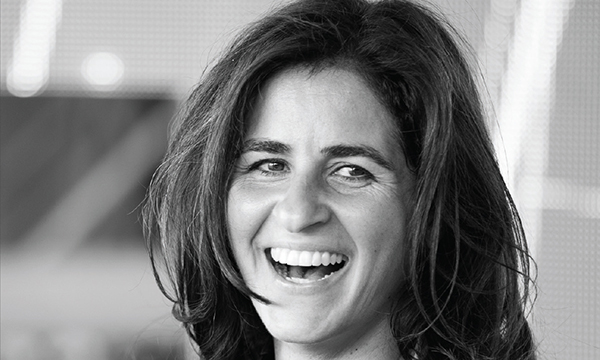 “I think Montreal is the city in North America where people understand electronic music the most, especially for underground music like techno. The musical culture is really developed here.”

“I think it’s not Canada. Again, it’s Montreal. It’s the closest thing you get to the best European cities that offer the best electronic music parties and clubs.”

Advice for first-time visitors on how to experience the electronic music culture?

“Come to Montreal! Come in winter during Igloofest or in summer during Piknic Electronik and you will have a blast.” 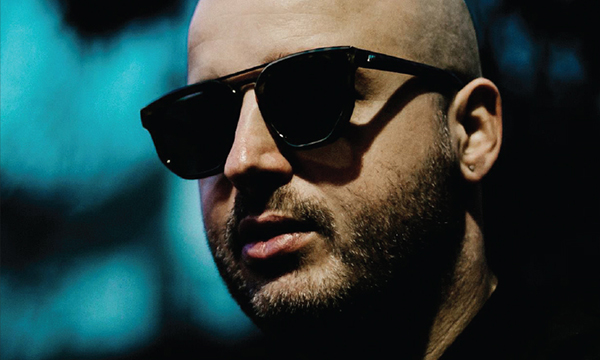 “The scene in Toronto is really healthy I’d say. Just choc-full of nutty clubbers fast dancing to repetitive beats, basslines, vocals and such.”

“I’d have to say Quebec as number one and Ontario as number two. Quebec gets the nod solely because of Stereo nightclub, which is one of the world’s best clubs hands down. Toronto is a close second because of the people and their love for the music and nightlife in general.”

“Electric Island in Toronto! Just so amazing to see something done so well in my hometown!” 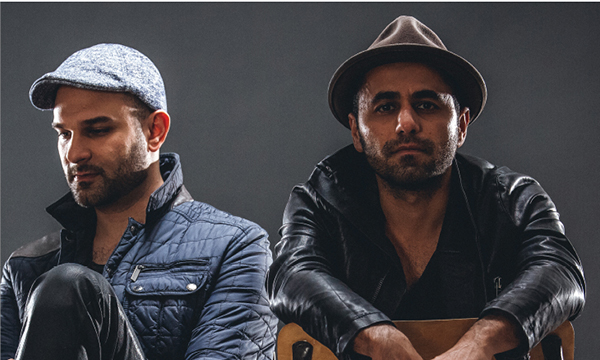 “We’re based in Toronto, Canada.”

“The scene in Toronto is still growing, new sounds, promoters and parties are popping up all the time. There are several underrated artists here that deserve worldwide recognition. If Toronto was located in a bigger market like Europe or the USA, I think our artists would get much better visibility but when you’re here you have to work that much harder to be heard and get noticed.”

“We haven’t been to all of them yet, but amongst the ones that we have seen or heard of we’d say: Harvest Festival, Electric Island, AIM Festival, Eclipse, OM Festival and Shambhala.” 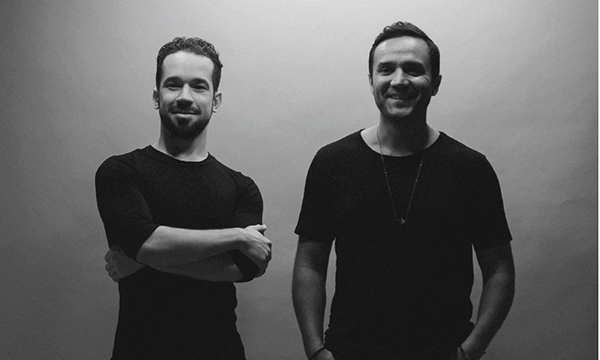 “We are currently in Toronto, Ontario.”

“We have a very diverse, eclectic music scene here. You can find a wide variety of music on just about any night of the week. We’re lucky to have both amazing local artists as well as a constant flow of international acts.”

“It’s a tie between Ontario (Toronto) and Quebec (Montreal). One of the main reasons is our regular appearances at Stereo, Stereo Bar and Velvet over the last few years. The change of crowd and newfound friendships just a few hours North of us has been refreshing. Having said that, our hometown staples Coda, Parlour, and One Loft among others have always been our base.” 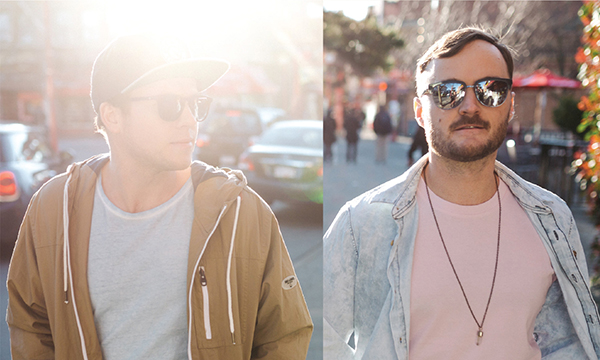 “Both Victoria and Vancouver have really amazing scenes. There’s so many talented producers and DJs pushing a wide range of sounds and while each city is very unique, it’s been an amazing place to collaborate with other artists."

“Going to have to go with British Colombia. We’ve toured all over the country and we have something seriously special going on here on the West Coast. The music festivals are clear representation of that. Our favourite venues are Commodore and Imperial in Vancouver, Capital Ballroom in Victoria and the Spiritbar in Nelson. 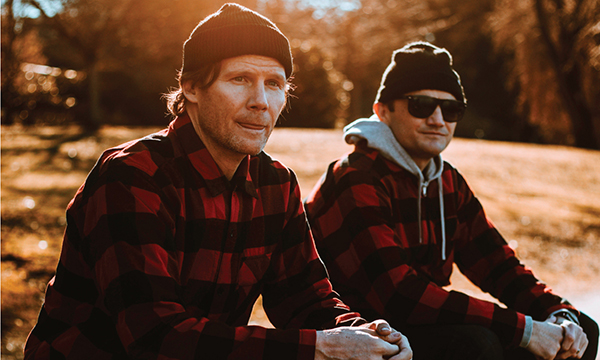 “It’s a strong and united scene that is growing all the time.”

“Canada has always had a strong electronic music scene. I think the cold winters force everyone to come together and dance to warm up. There are a ton of talented up-and-coming producers, and we don’t play by the same rules as some other areas.”