Block9 has revealed its full line-up for Glastonbury 2019.

The Meat Rack at NYC Downlow boasts Luke Solomon & Rob Mello, Smokin Jo & Wes Baggaley, Discosodoma and Deptford Northern Soul Club. Jonny Woo's resident drag troupe, Maude Adams & All Those Children, will be present as ever, with a special Sunday night dedicated to the 50th anniversary of the Stonewall Riot— one of the most important events in the struggle for LGBTQ+ rights to date.

See the full line-ups for each Block9 stage below. Glastonbury takes place from 26th - 30th June.

Block9 is the third major dance area of Glastonbury to unveil its intentions for 2019, with the Glade and Arcadia's new production, Pangea, already announced. 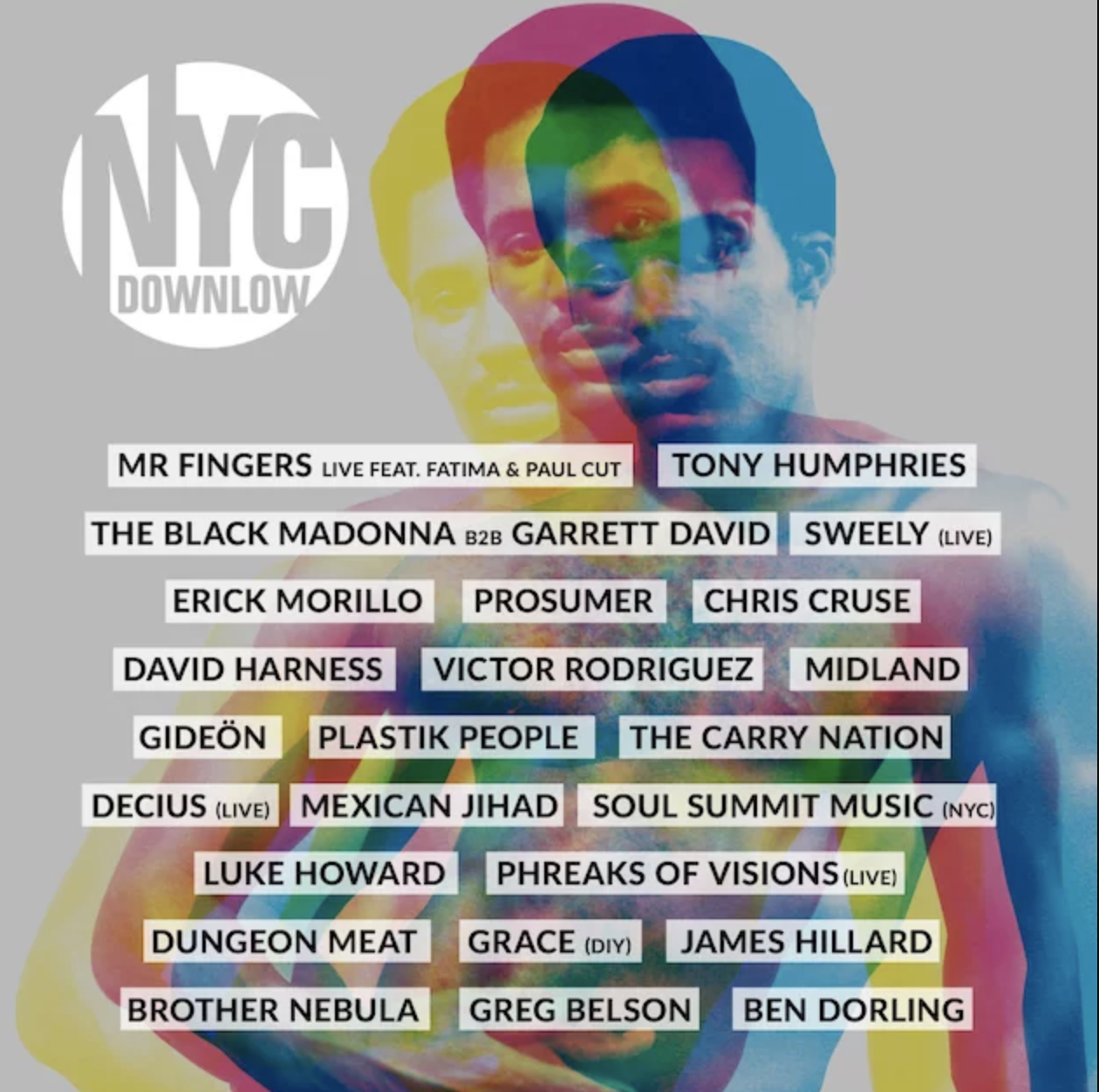 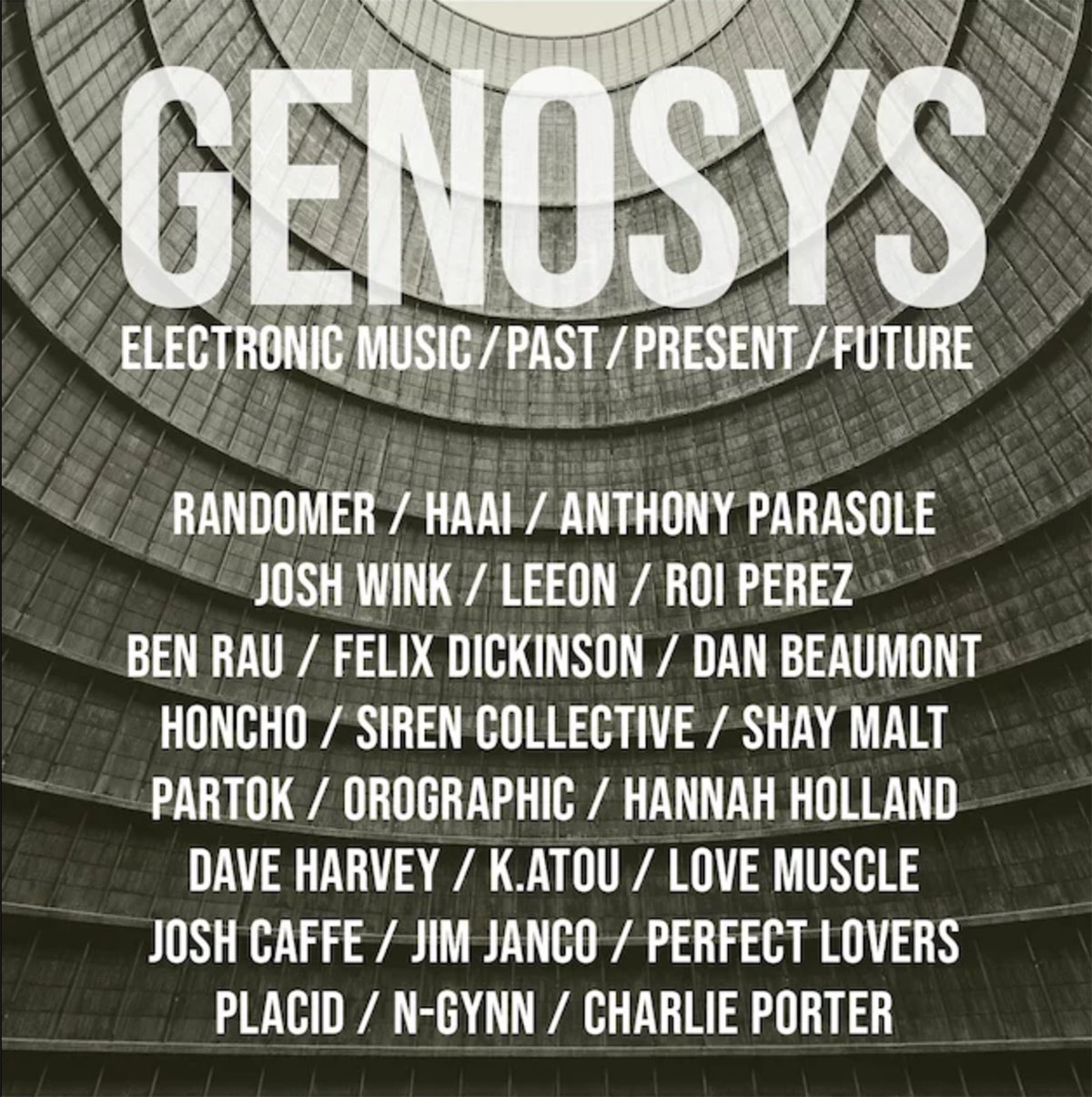 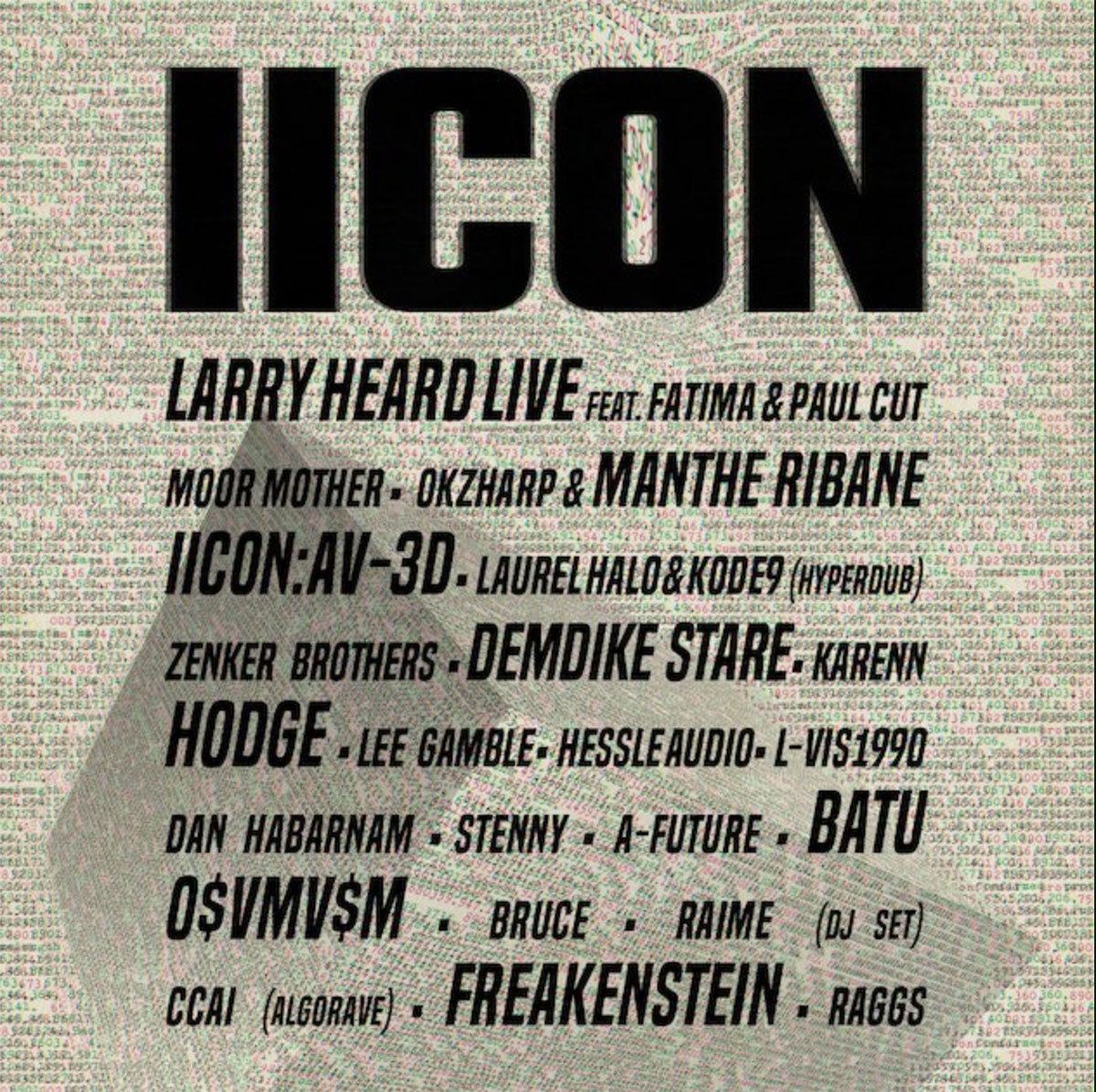