Glastonbury has announced the full line-up for its Block9 area, the festival’s apocalyptic haven for underground house and techno, which runs from Wednesday 21st to Sunday 25th June.

To celebrate Block9 has locked a huge line-up that includes Kevin Saunderson, Steffi & Virginia, Blawan and more spinning on Genosys, as well as Masters at Work, Prosumer, Midland and many more manning the controls at NYC Downlow.

DJ Mag hung out in a Leyland Roadrunner with Honey Soundsystem backstage at Glastonbury’s Block9 last year to discuss their unstoppable rise to international notoriety.

Check out the full Block9 line-up for Glastonbury 2017 below. The ticket resale for the festival takes place this Thursday 20th and Sunday 23rd April via the event’s website. 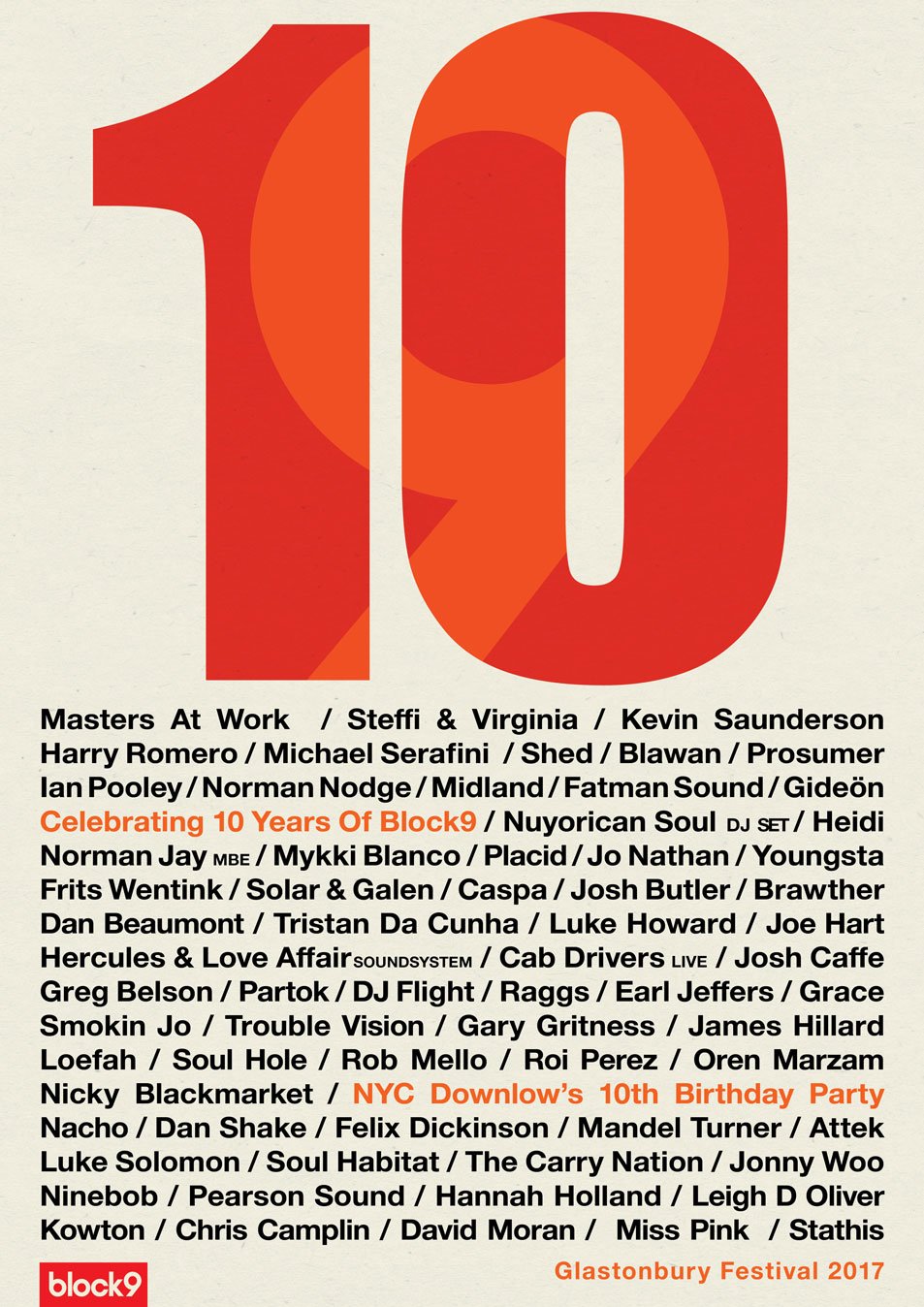