Floating Points is set to release a new album.

The influential UK producer - real name Sam Shepherd - who released his first material since 2017 with the 'LesAlpx' EP in July, will release his new album 'Crush' via Ninja Tune in October.

The release is Shepherd's first studio album in four years, and in contrast to the five-year process behind 2015's Elaenia, 'Crush' was made during an intensive five-week period inspired by experiences supporting The xx in 2017.

Described as some of Floating Points' heaviest productions to date, the press release further cites that "there are also some of his most expressive songs on 'Crush': his signature melancholia is there in the album’s sublime mellower moments or in the Buchla synthesizer, whose eerie modulation haunts the album."

Alongside the album announcement, Shepherd has shared new track 'Last Bloom' accompanied by stunning visuals from Hamill Industries, and has teamed up with the creatives to present a new, three-date live tour in November. Starting on the 13th November in Paris at Elysee Montmartre, Shepherd will then perform at Berlin's Funkhaus on the 16th November and Printworks in London on the 21st.

Watch the video for 'Last Bloom' below. 'Crush' will be released on the 18th October. 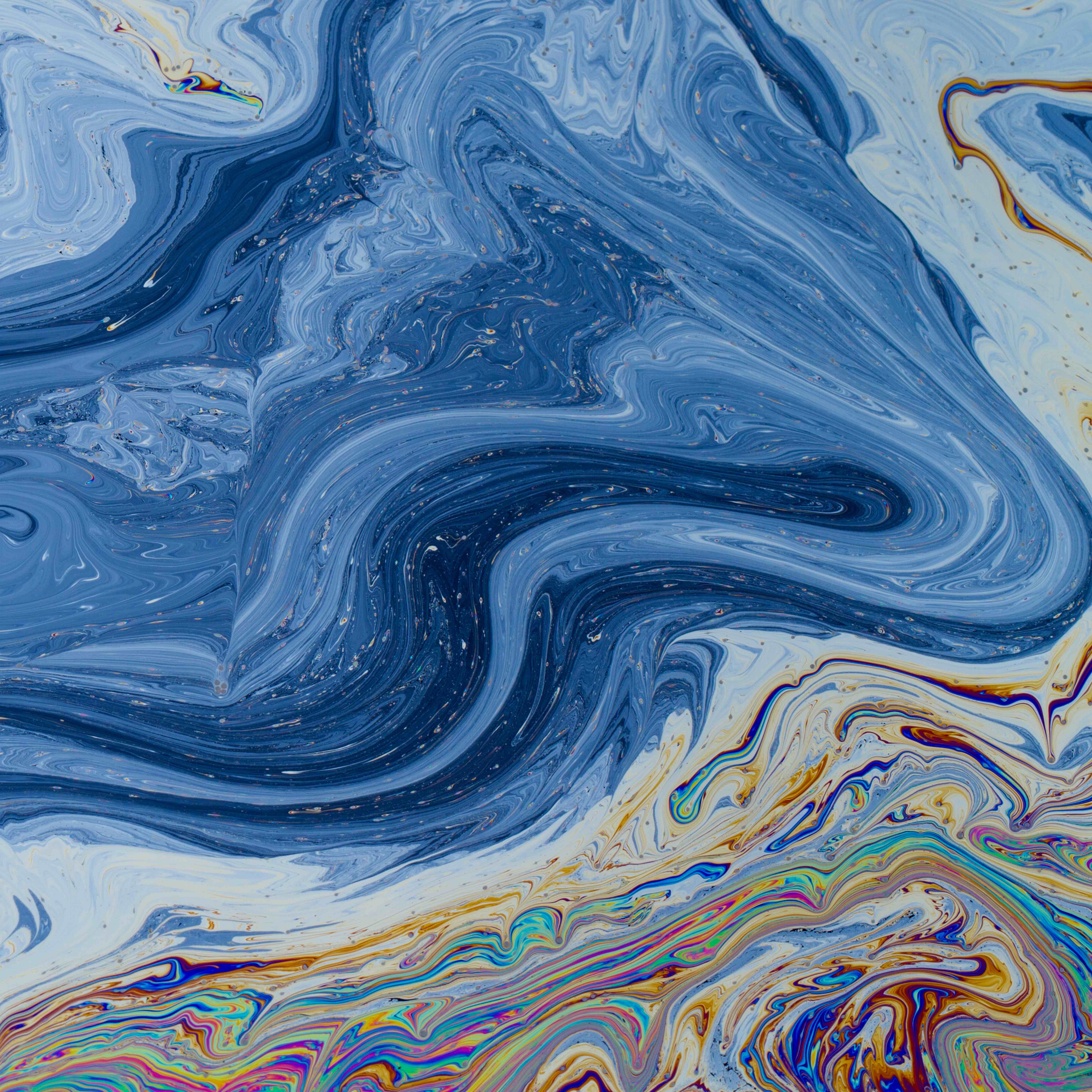