Ibiza Underground has long been a bastion of discerning house and techno on the island.

Long run on a simple policy of €20 entry with a free drink, and strictly no guestlist, the intimate venue is nestled between clubbing goliaths Amnesia and Privilege on the outskirts of San Rafael.

Having welcomed residencies from the likes of Raresh, Rhadoo and tINI & The Gang, a number of the usual suspects return this year, but additions from NG Trax and Vatos Locos mean it's Ibiza Underground's strongest season for some time.

And the word is out. Murmurings of minimal house and techno's biggest selectors playing on an impeccable system to an intimate dancefloor at a venue built on the importance of music not money have been spreading around the island again.

Taking in parts of DC-10 and Pikes, but with a vibe distinctly all of its own, the clue to Ibiza Underground’s continuing allure lies in its name.

The photos below that capture the essence of what makes Ibiza Underground one of the White Isle's most unique party spaces. 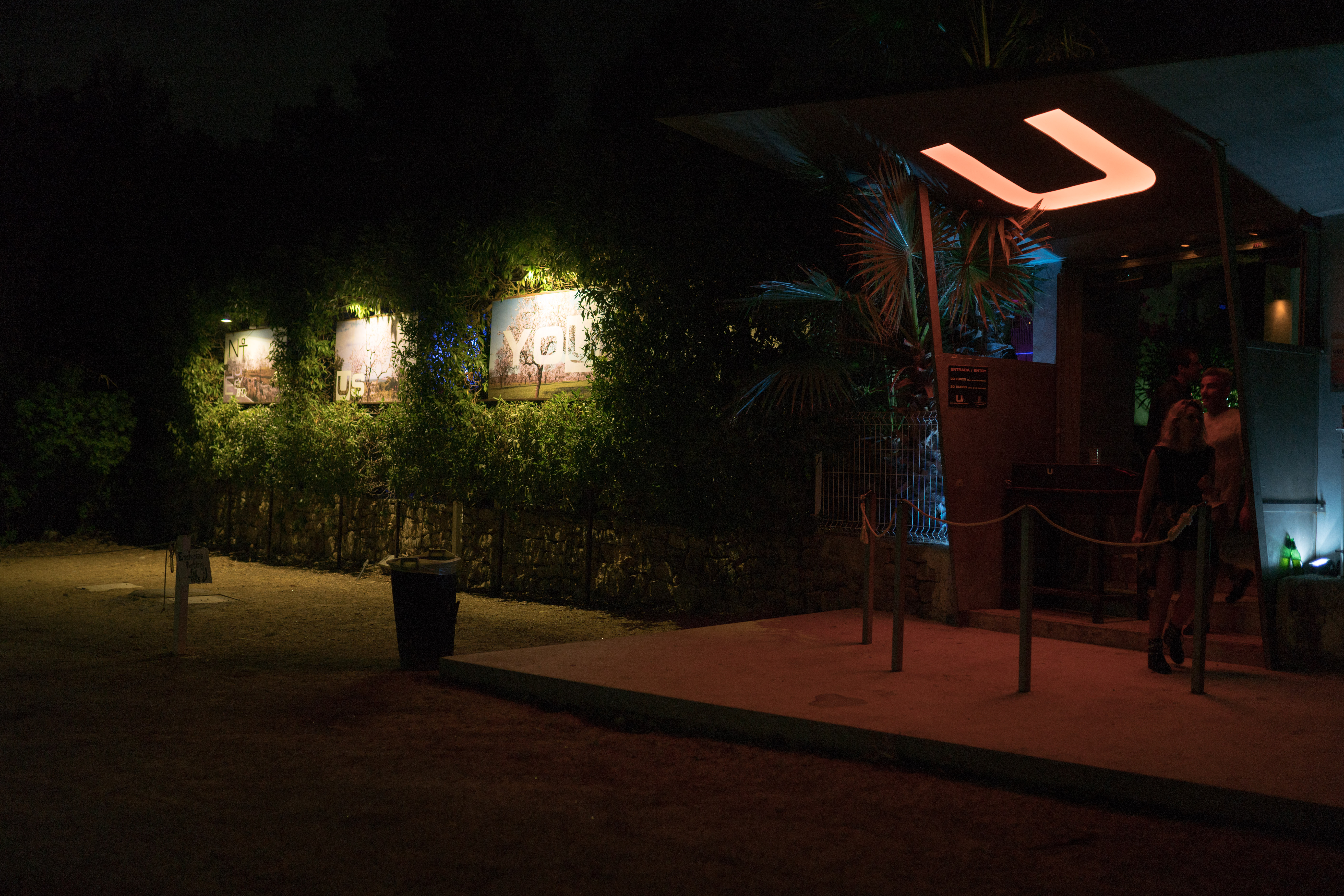 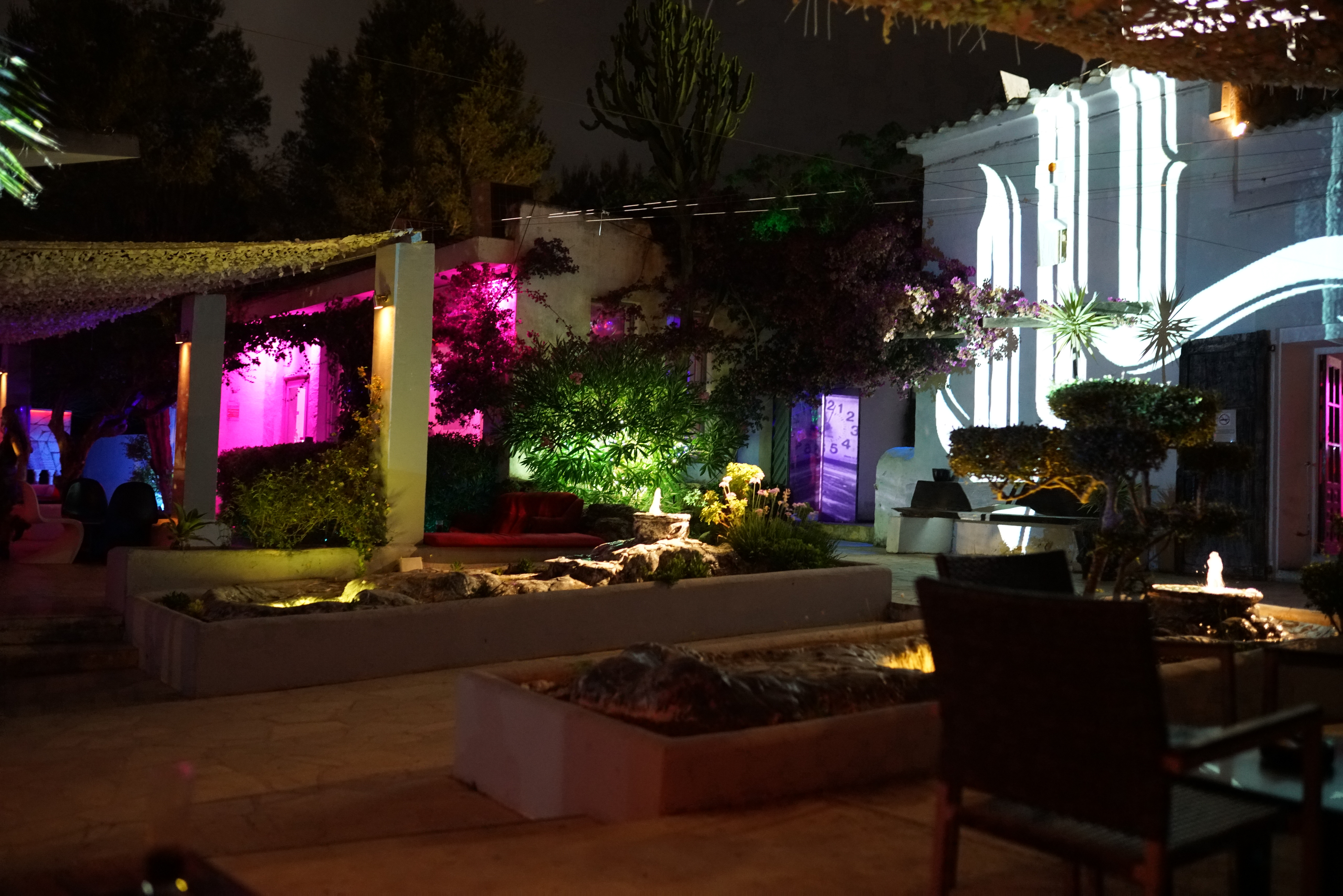 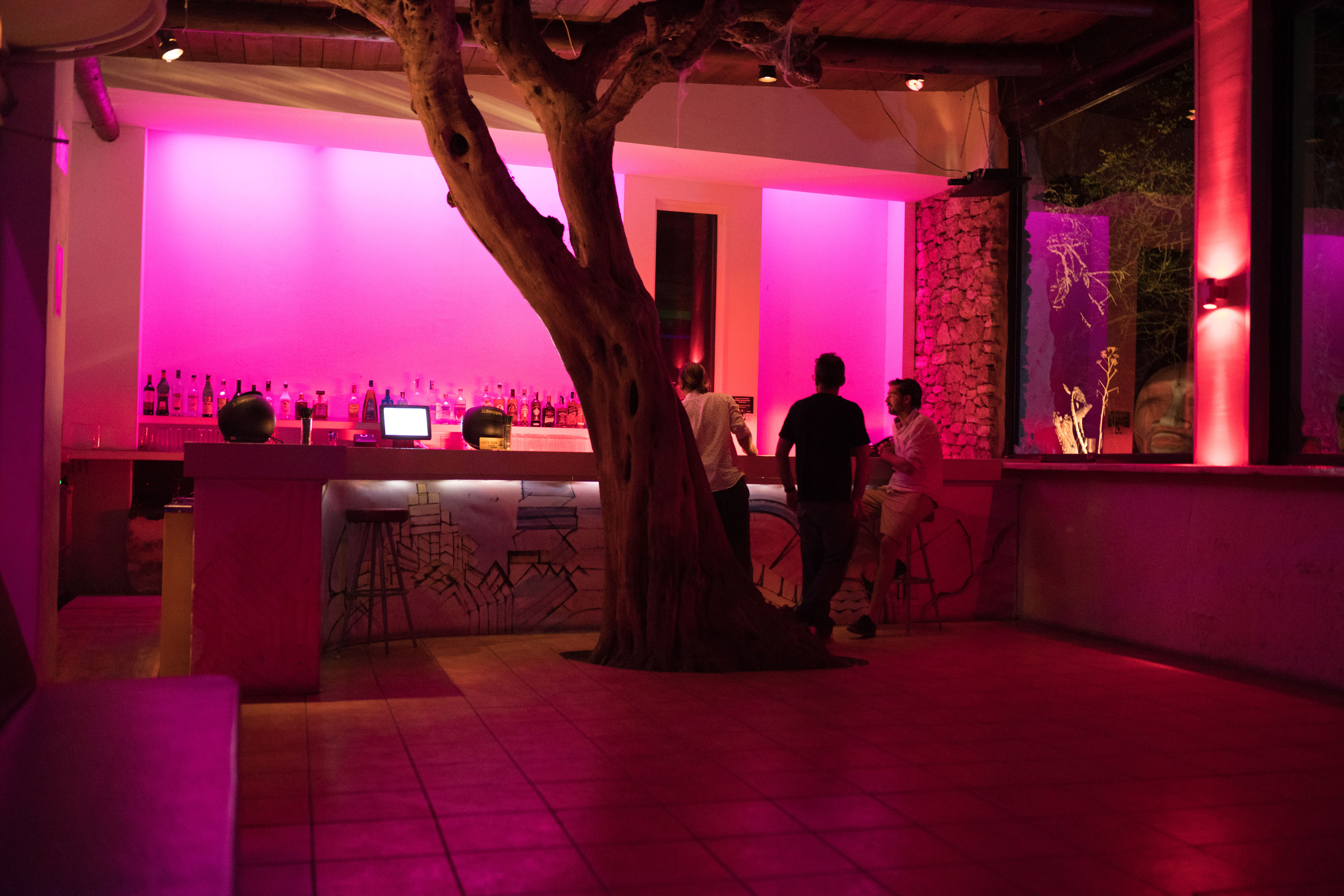 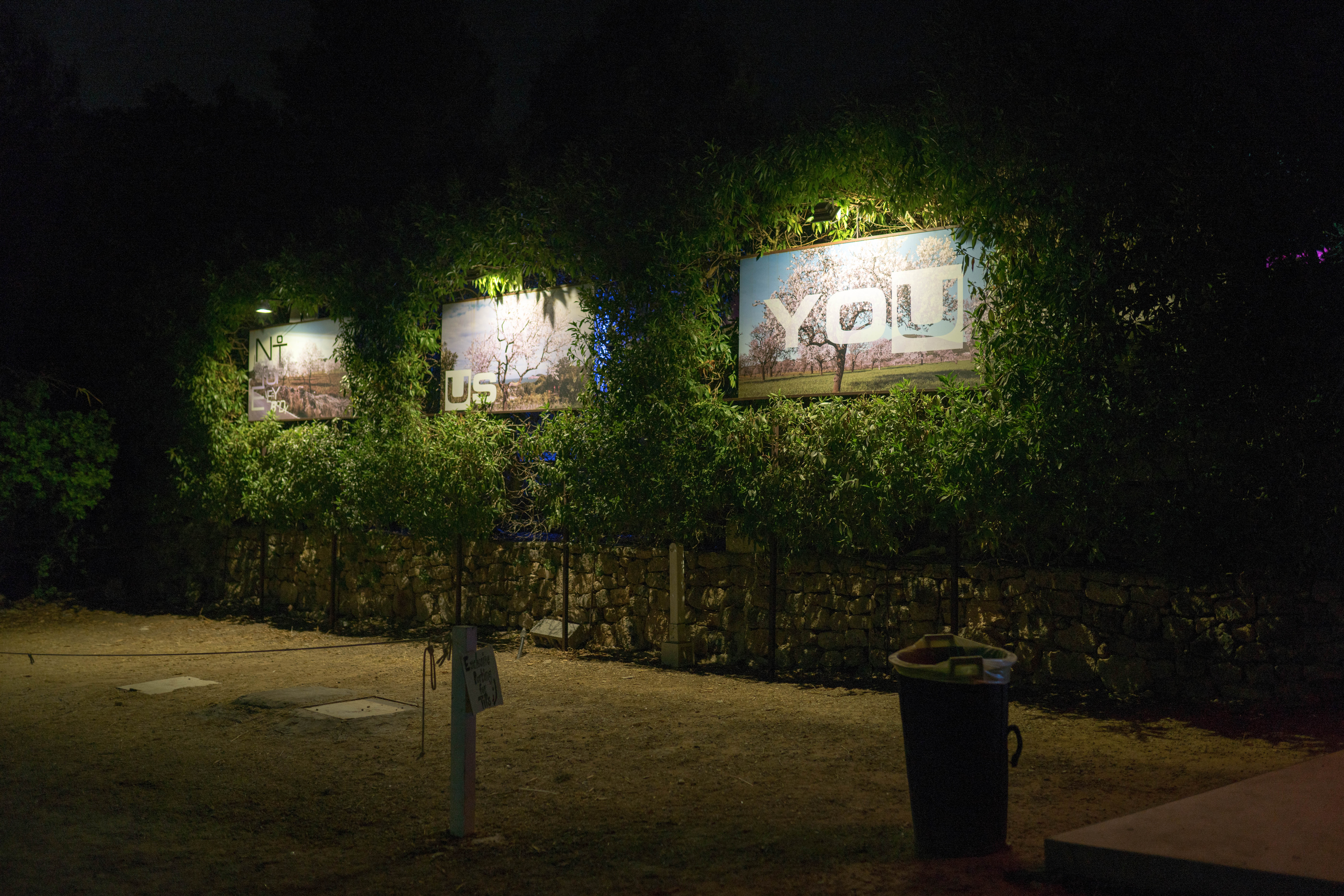 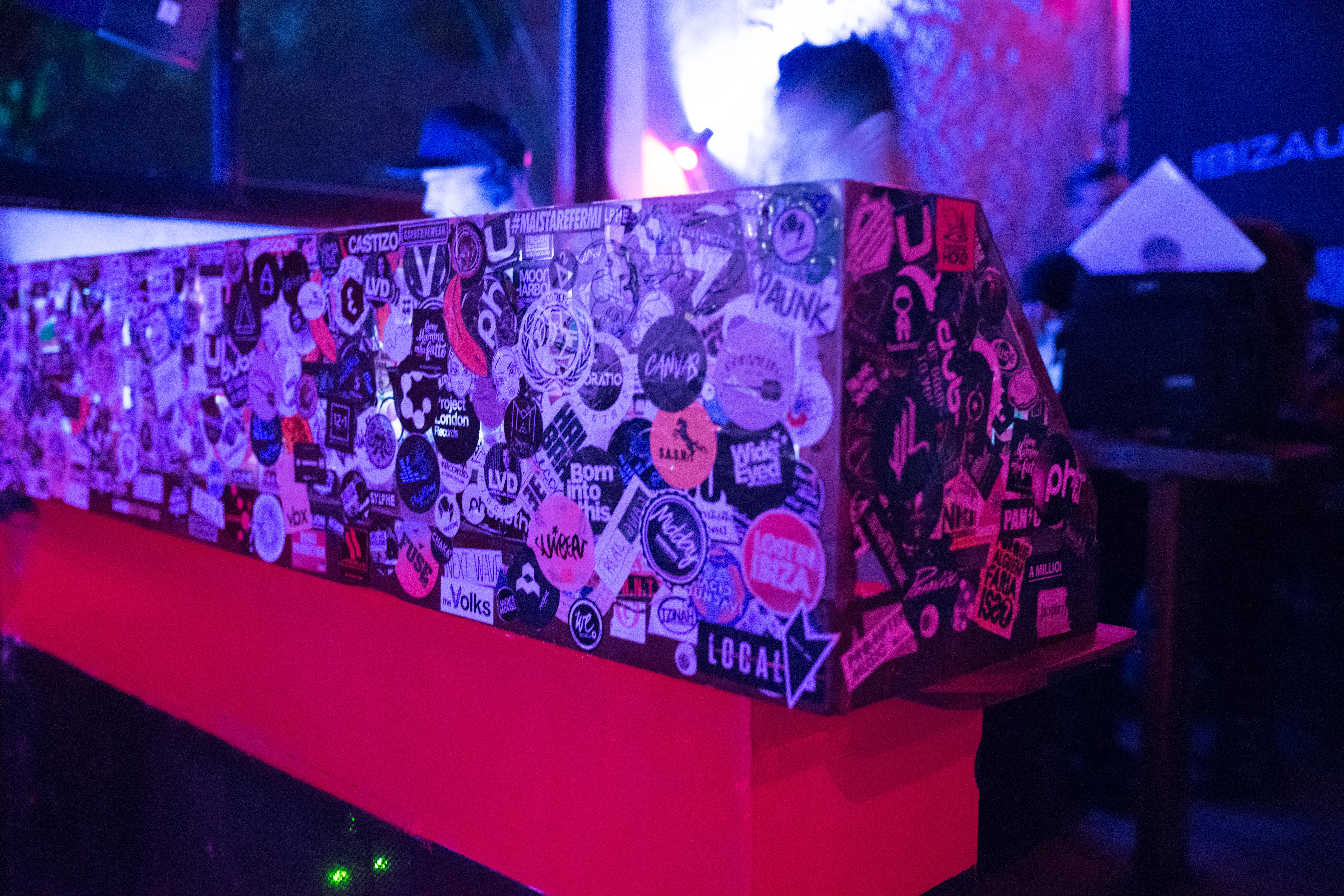 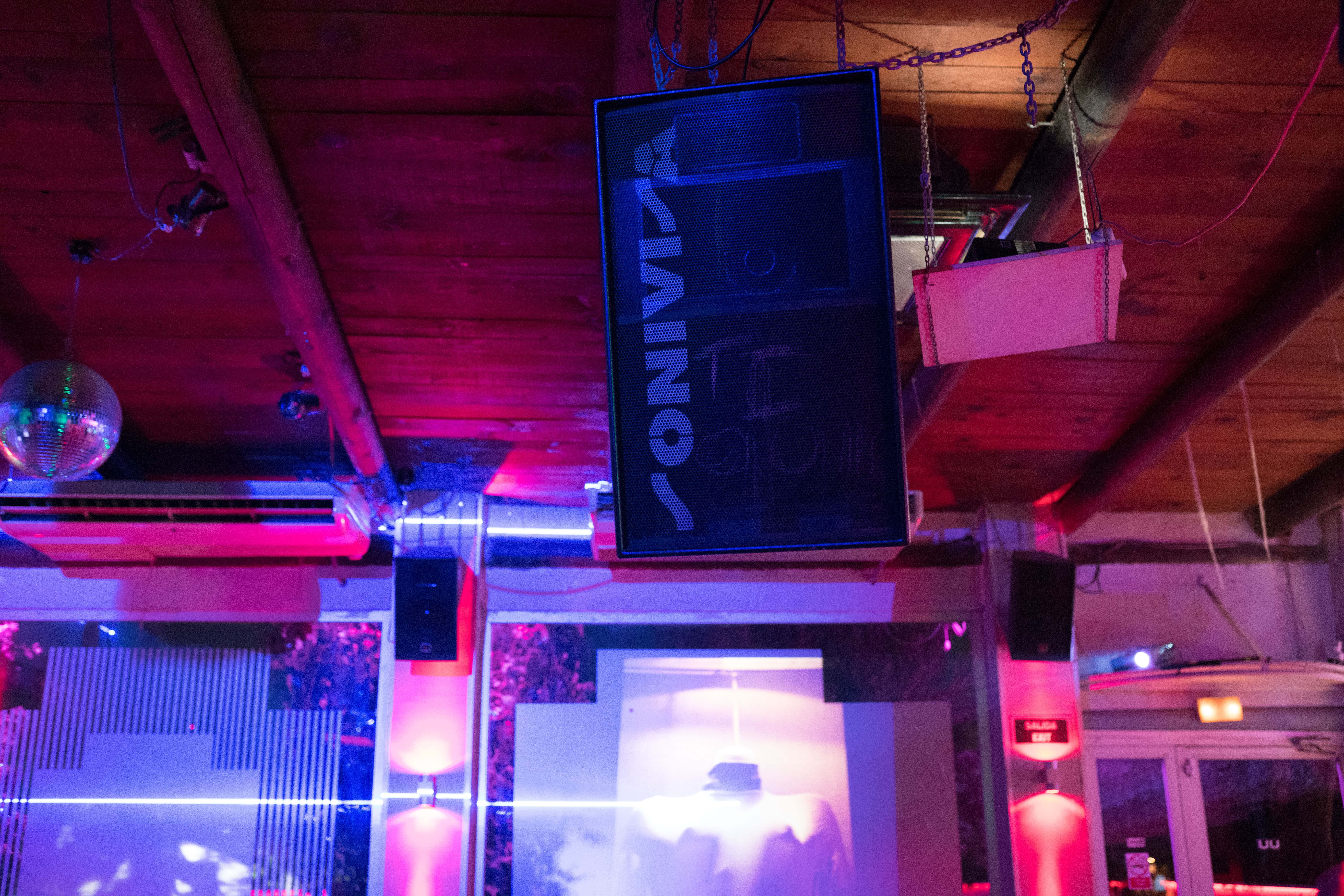 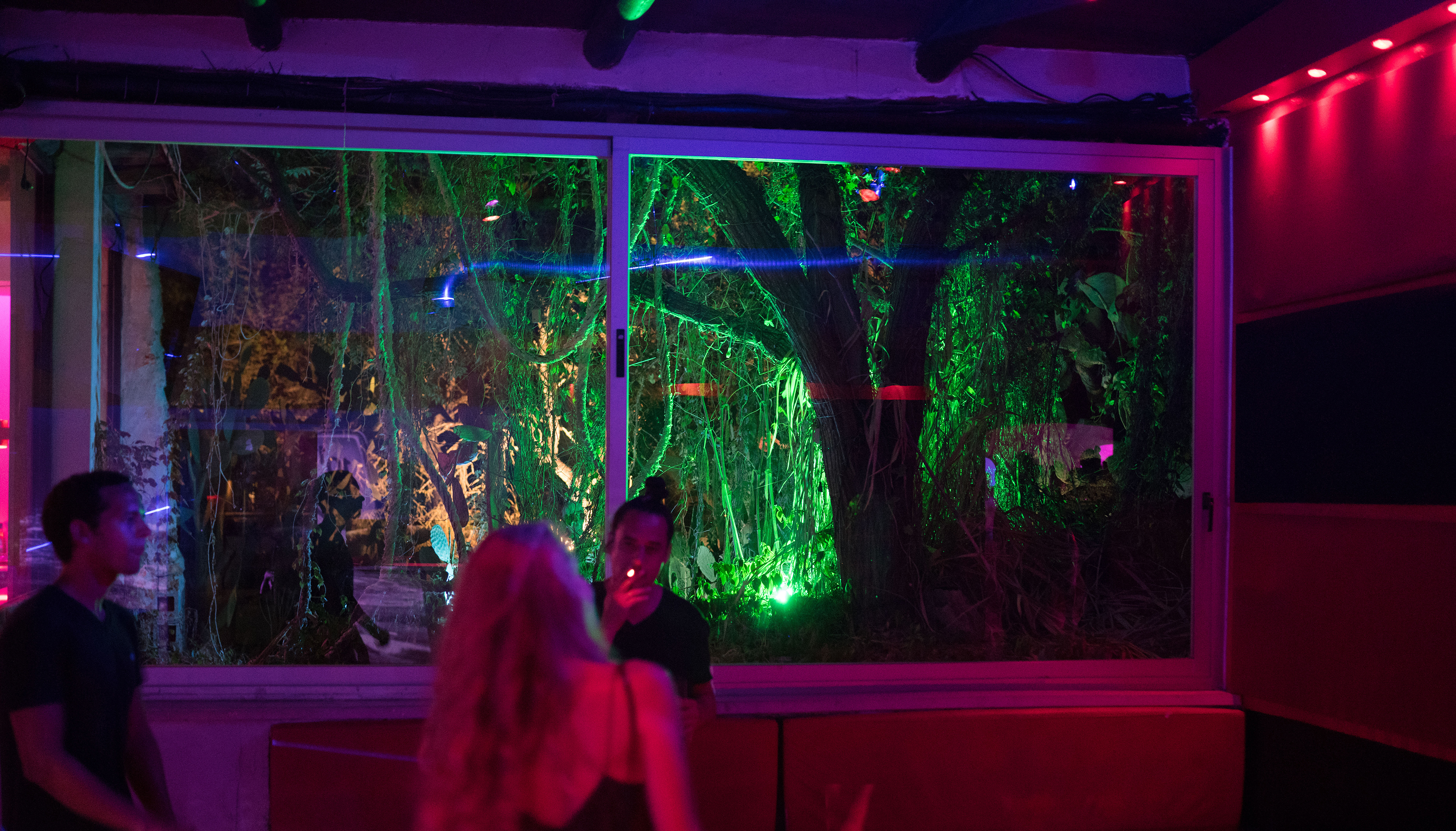 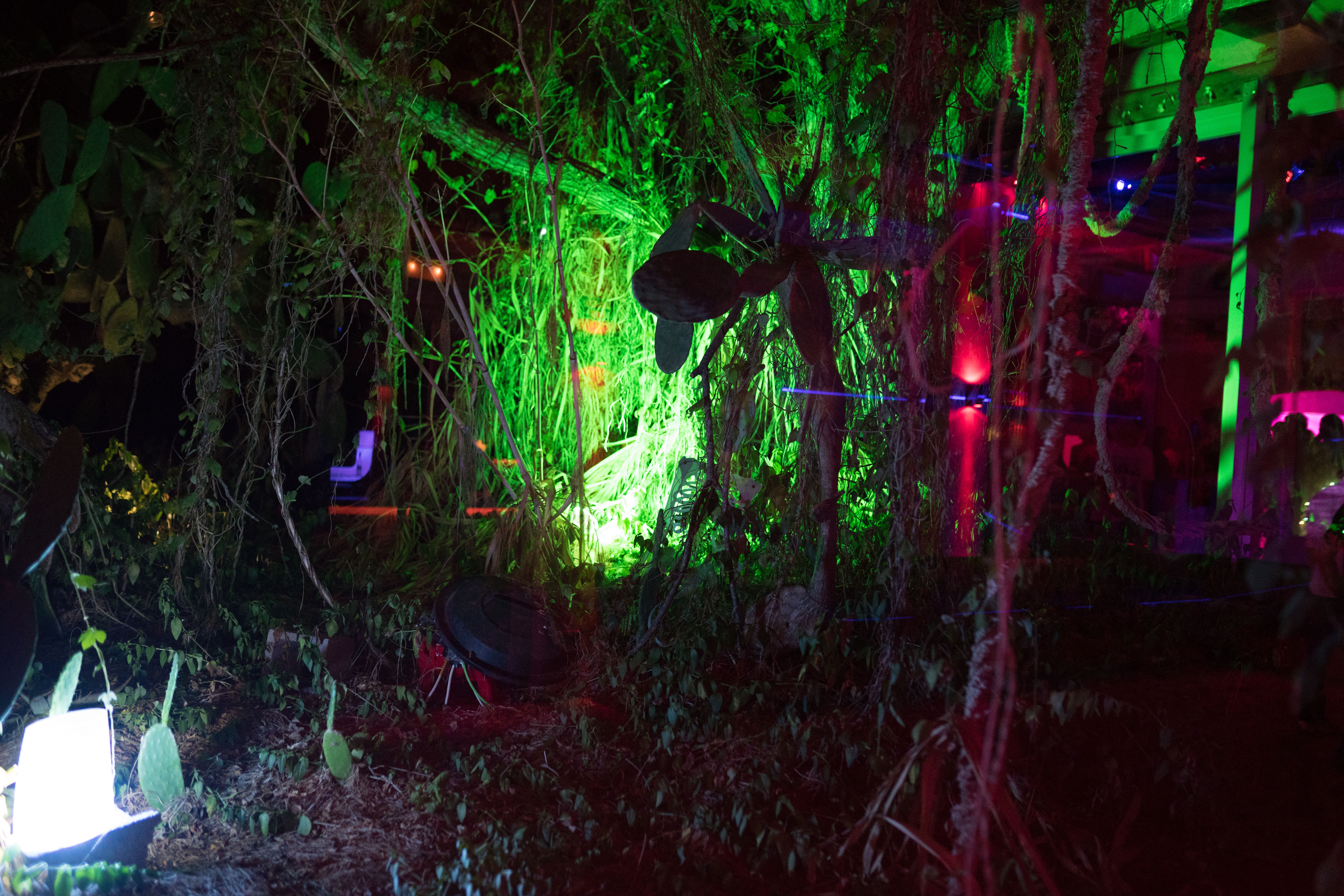 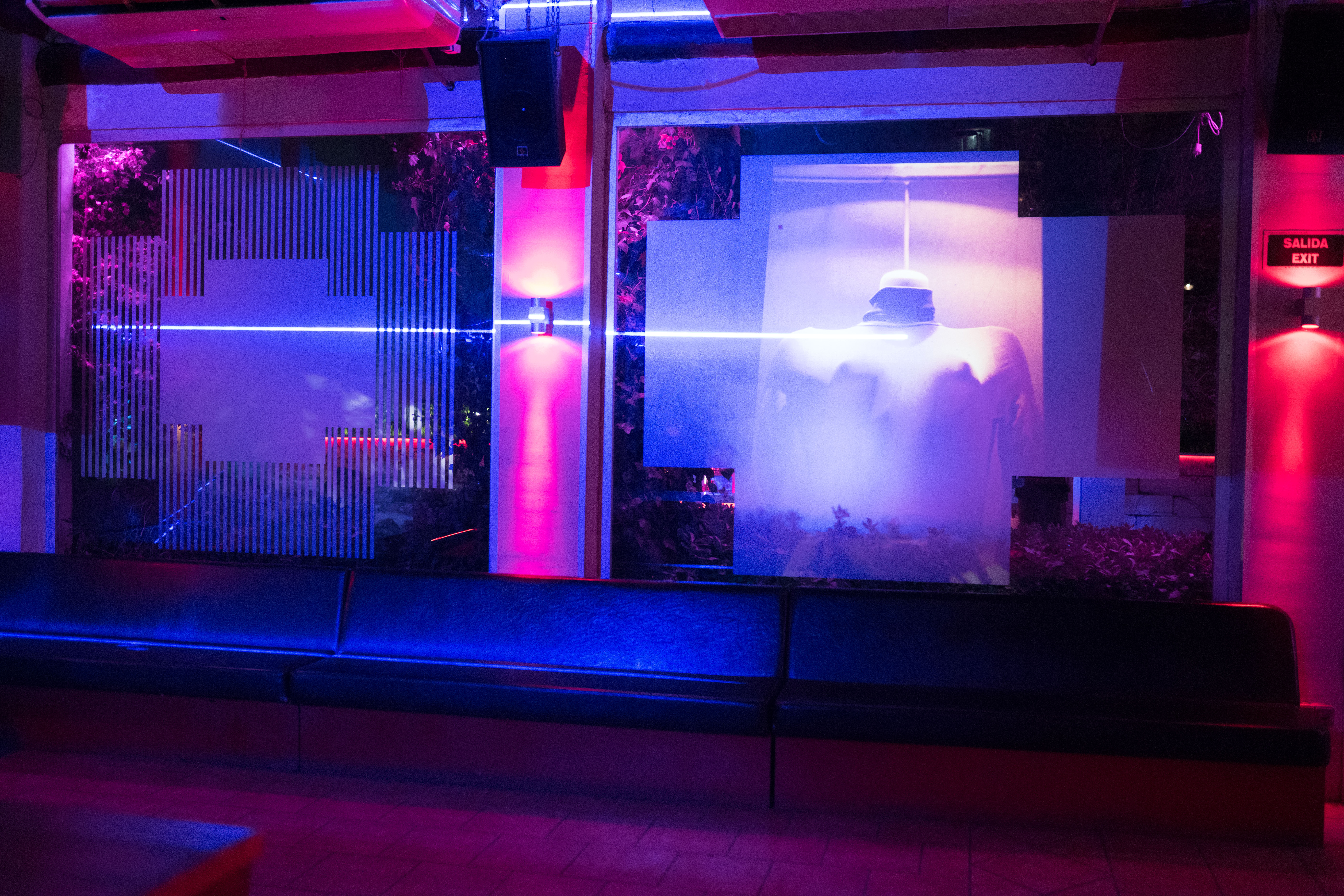 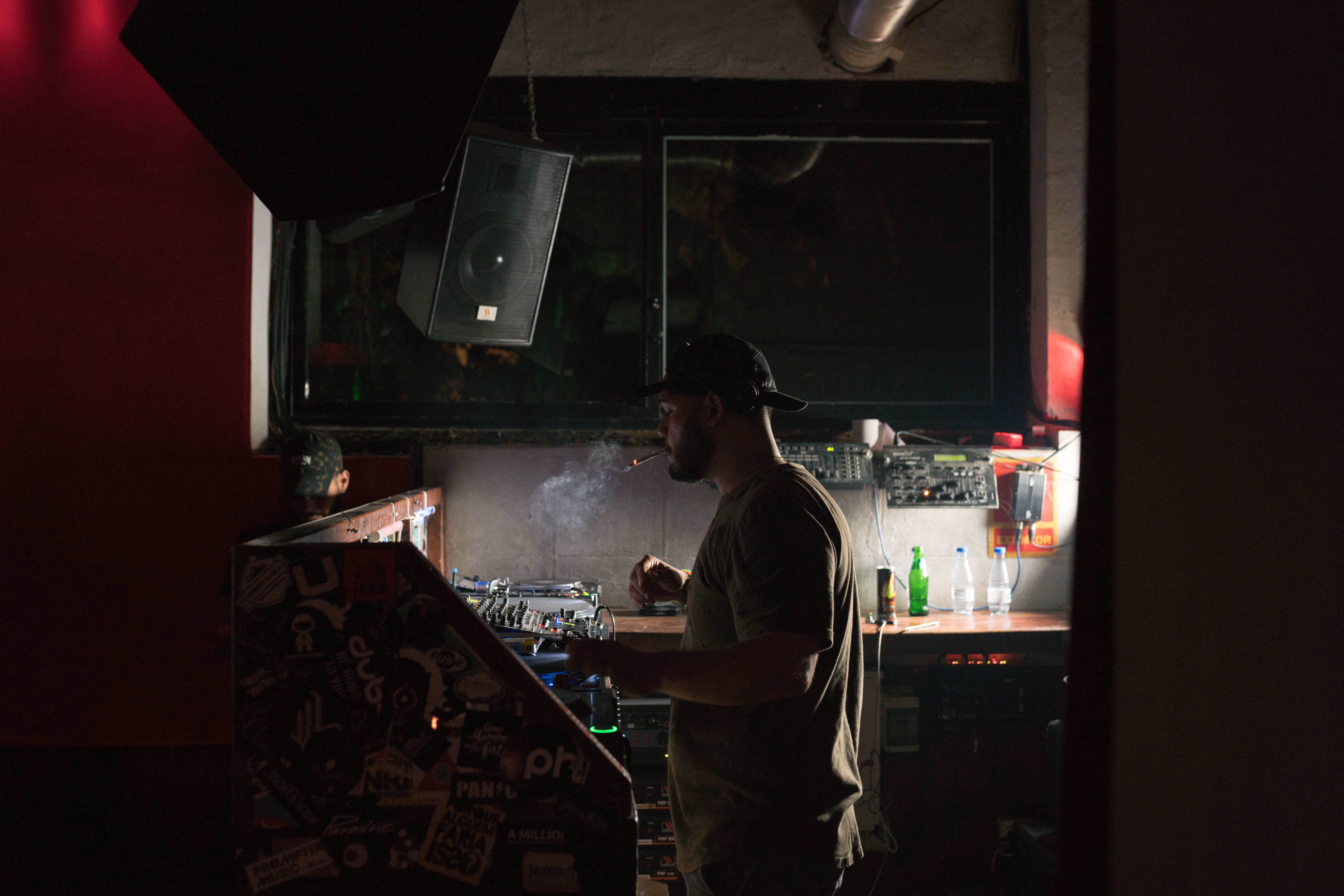 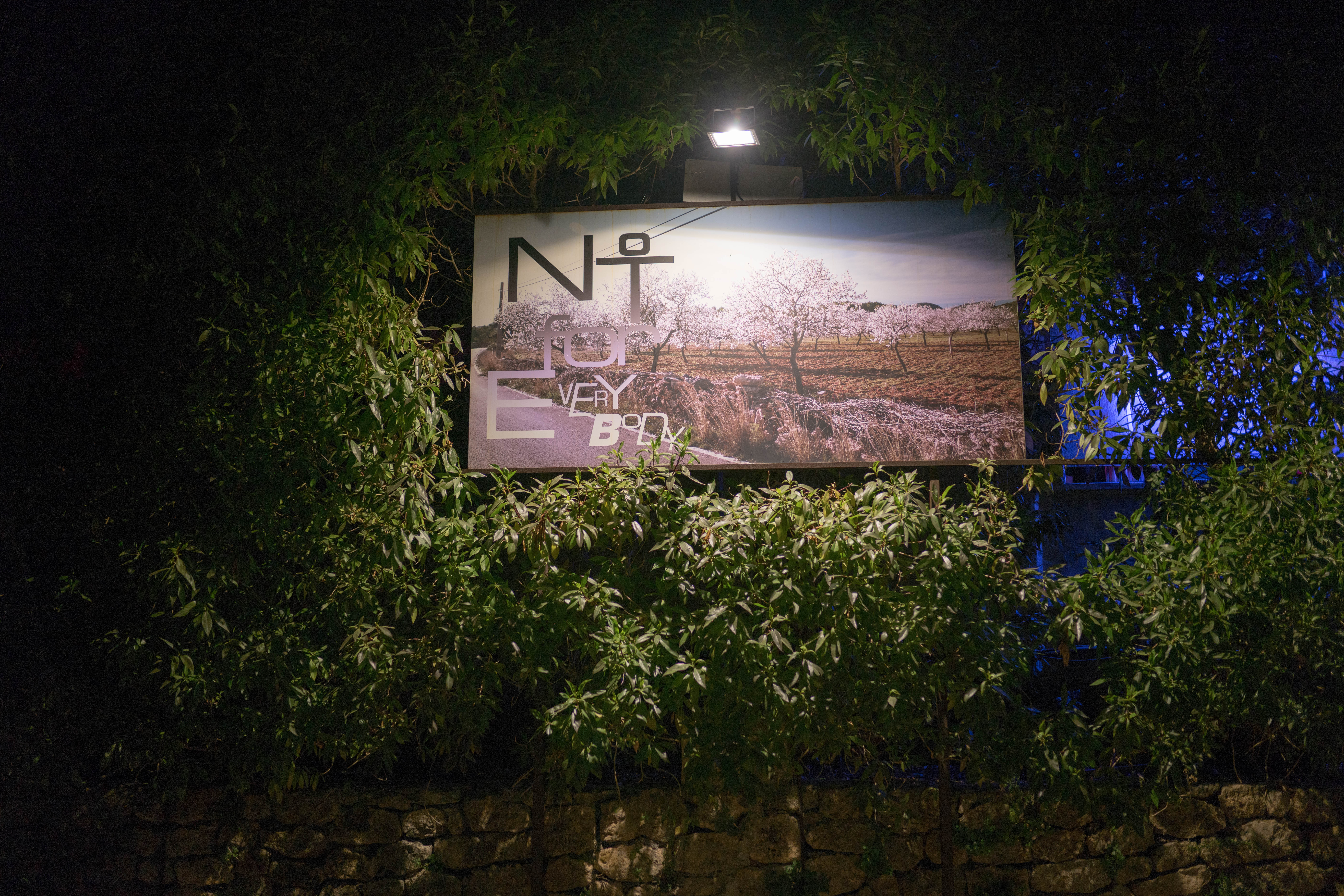 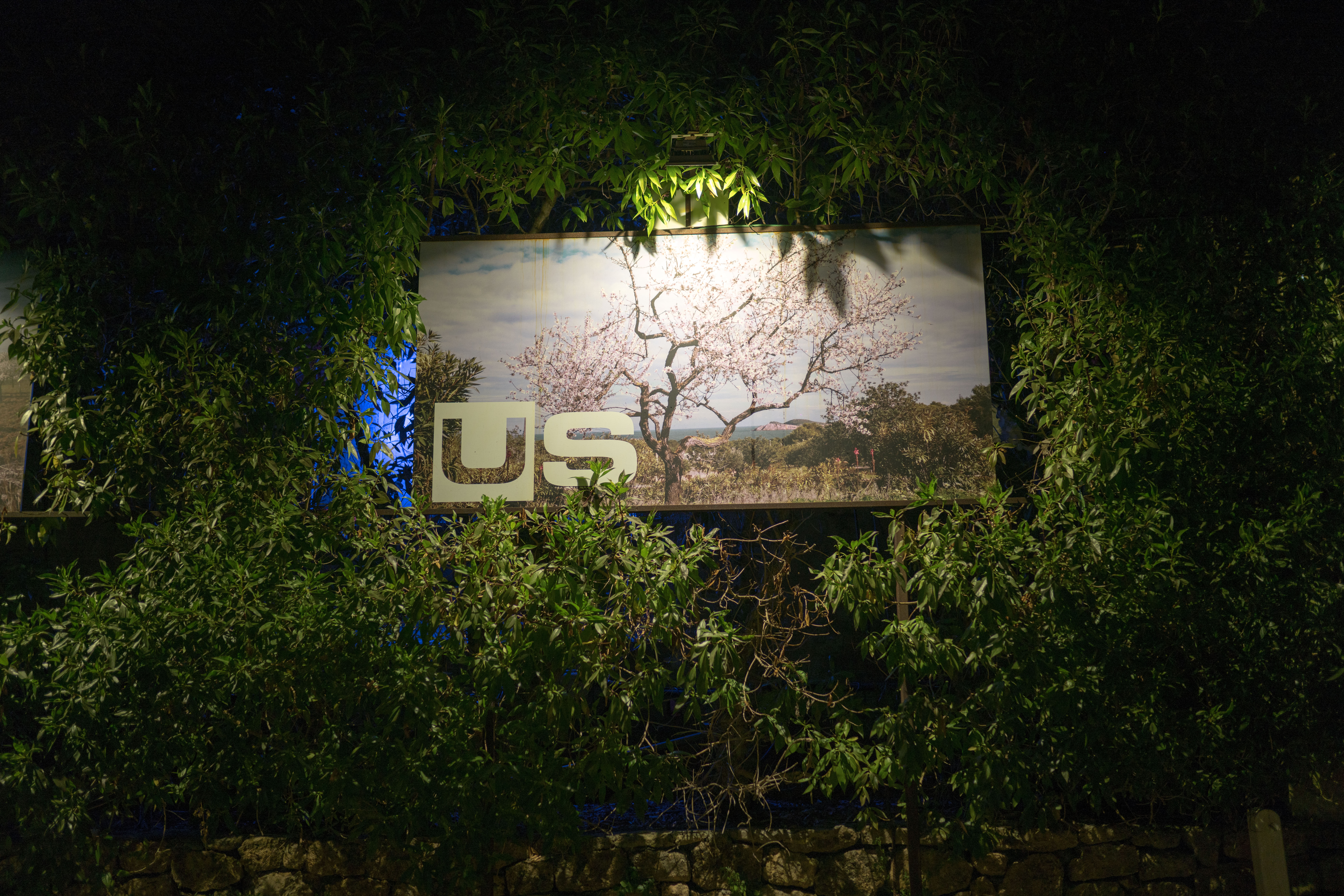 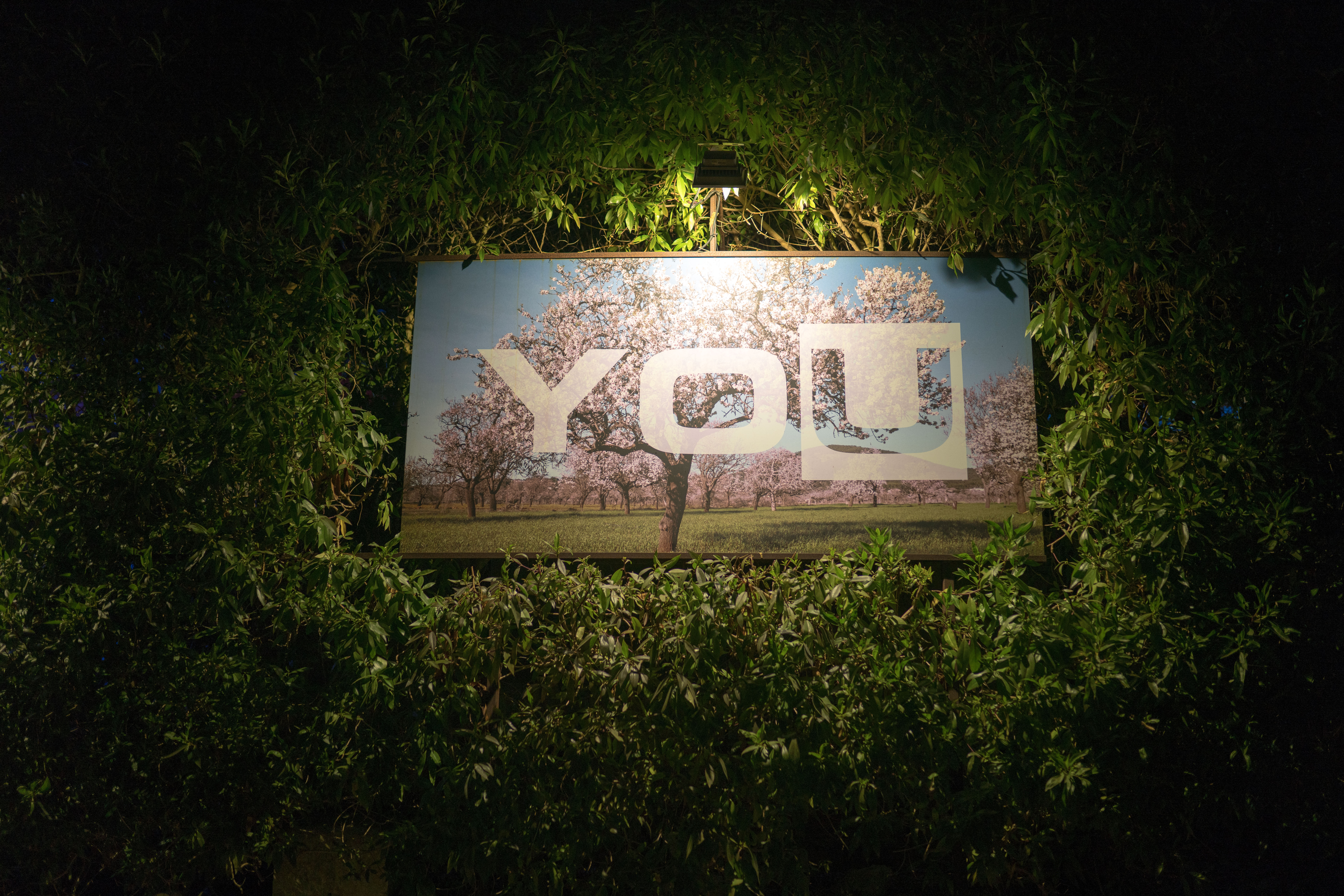 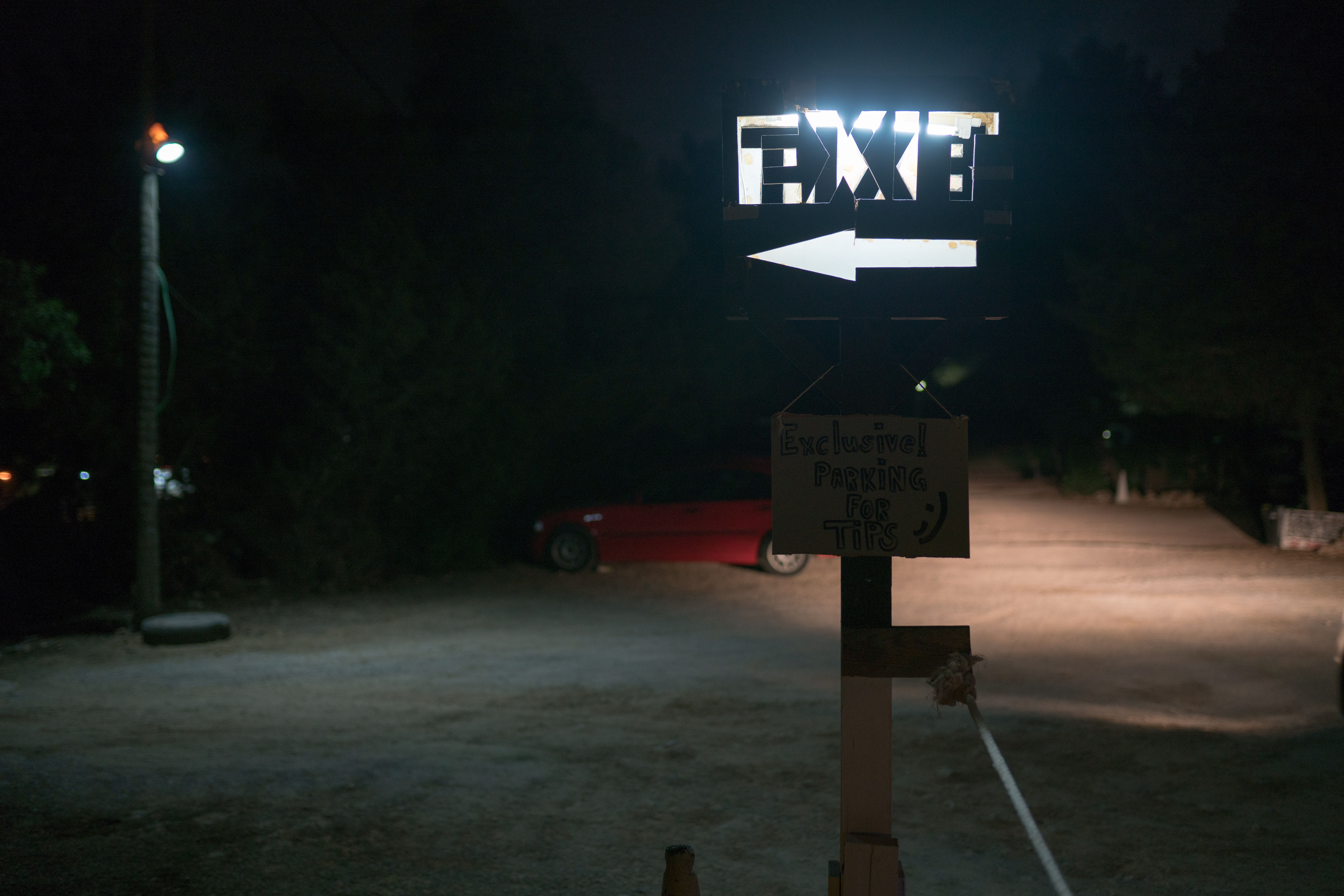