Placing its focus on rave and hardcore subcultures, the label will cover books, records, zines and clothing.

It's set to launch with the release of Hardcore Soul, a book and mixtape which has been made alongside photographer Ewen Spencer and multidisciplinary artist Mark Leckey. Guerrini and Spencer's connection dates back to their first meeting at a Dalston pub in 2017 where they got talking about their respective interests in gabber and northern soul.

"Having seen his series on Northern Soul weekenders and Hardcore raves, shot over a period of several years, the idea to create something together came very naturally, emerging out of these two seemingly dissimilar scenes," Guerrini says of Spencer. "This is how Hardcore Soul was born – a publication that explores the analogies between two worlds, appearing as they do entirely at odds with one another, yet through a shared devotion, rhythmic frenzy and euphoria, both offering on-lookers a key to understanding them."

Spencer's images in the book will be presented in a non-chronological order, while a conversation between himself and Mark Leckey will also feature.

Hardcore Soul will be released on May 19th, and will be available in a limited edition run of 500 books and 50 cassette mixtapes. You can listen to a preview of Guerrini's mixtape below. 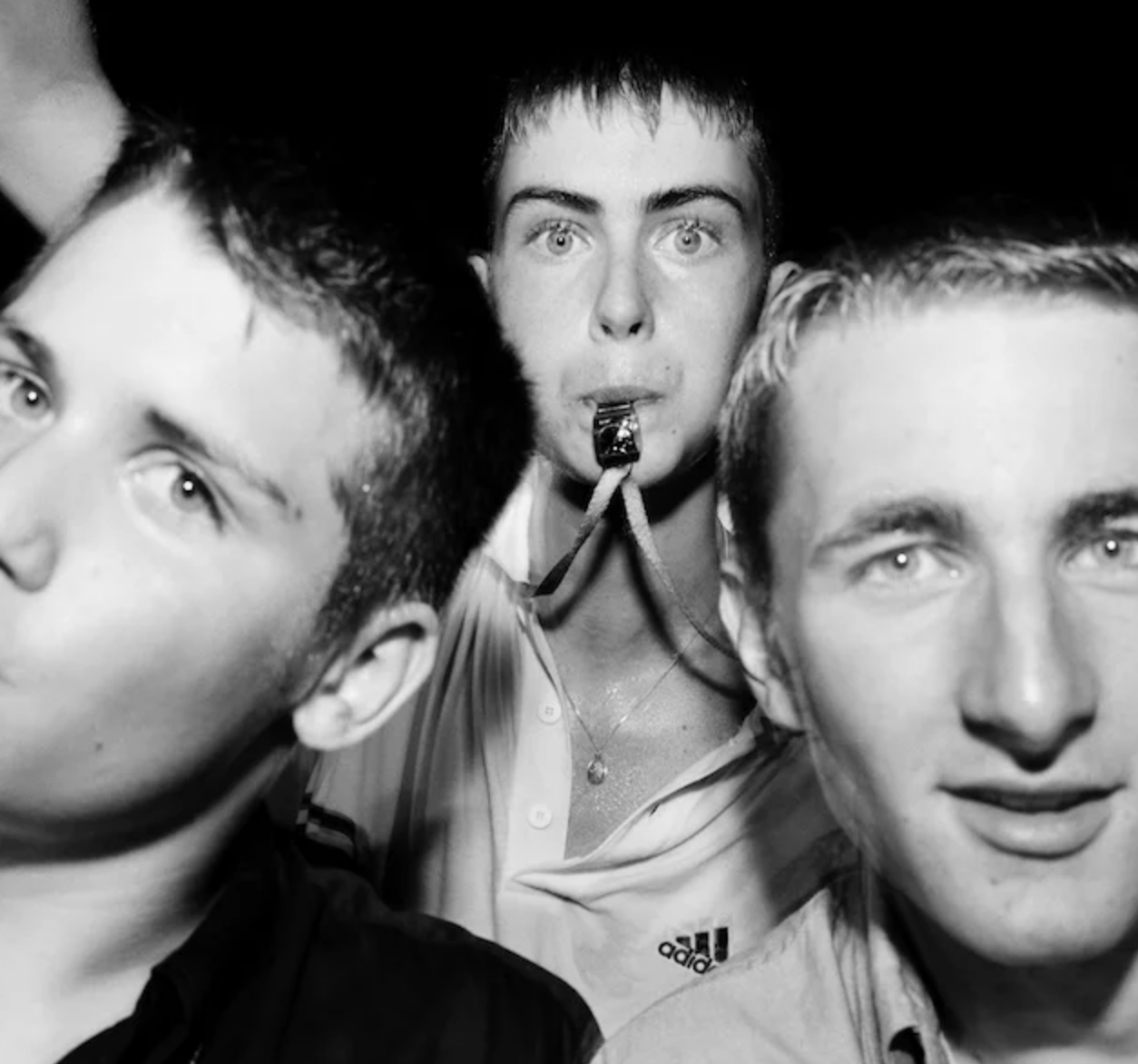 The Sound Of: Western Lore ‘90s rave podcast, R.O.A.R, to be introduced into British Library