Arkansas' Backwoods Music Festival was cut short early yesterday on its final night after a helicopter crash close to the site killed three and injured another person.

The helicopter was reportedly being used for sightseeing purposes, offering people a bird's eye view of the festival site. Franklin County Sheriff Anthony Boen said that the pilot and two passengers were killed in the crash and that the helicopter had taken off from the festival site in the Ozark Mountains of western Arkansas on Sunday night.

Primavera Sound has confirmed plans for its first-ever US festival next year.

Set to take place at Los Angeles State Historic Park, the festival will form part of Primavera Sound's 20th anniversary celebrations and will mark the first time the festival has taken place outside Europe.

It will be co-hosted by promoters Live Nation and take place on September 19th and 20th. The lineup is due to be announced later this year, while tickets are set to go on sale this Friday (June 7th).

More than 60 independent UK festivals are coming together to fight against the sale of disposable festival tents sold for single-use.

It's believed that somewhere around 250,000 tents are abandoned at festivals in the UK every year, and many ultimately end up in landfill as they cannot be recycled or re-used by charities adding to the huge amounts of plastic waste that arise from festivals each year.

Nina Kraviz dominated the festival circuit in 2018, performing more than any other DJ at events across the world.

According to ticketing website Festicket, the Russian techno star played more festivals than any other DJ in 2018, racking up 35 festival performances — no wonder she made our Top 100 list. Amelie Lens followed with 27 shows, which is a testament to her incredible rise. In 2017 the Belgian star only played four.

German festival Nachtdigital is to come to an end this summer.

The festival, which began in 1997, will host its final edition in August, organisers have announced. "We feel a desire for change," the festival told Resident Advisor. "We grew from a one-day rave without a real stage—we just put the record players on the balcony of the main building in the bungalow village—to a proper three-day festival with five different stages hosting more than 60 artists each year."

Tomorrowland has opened voting for Tomorrowland Top 1000, a fan poll of the biggest anthems in the festival's history.

From Martin Garrix's 'Animals' to David Guetta's 'Titanium' (Afrojack's top choice incidentally), there's a huge array of choice for fans to choose from.

Ahead of the festival's 15th anniversary this year, Tomorrowland's One World Radio station will present the Top 1000 tracks in a massive rundown mix, with fans able to vote for their #1 until 31st March through the Tomorrowland app here. 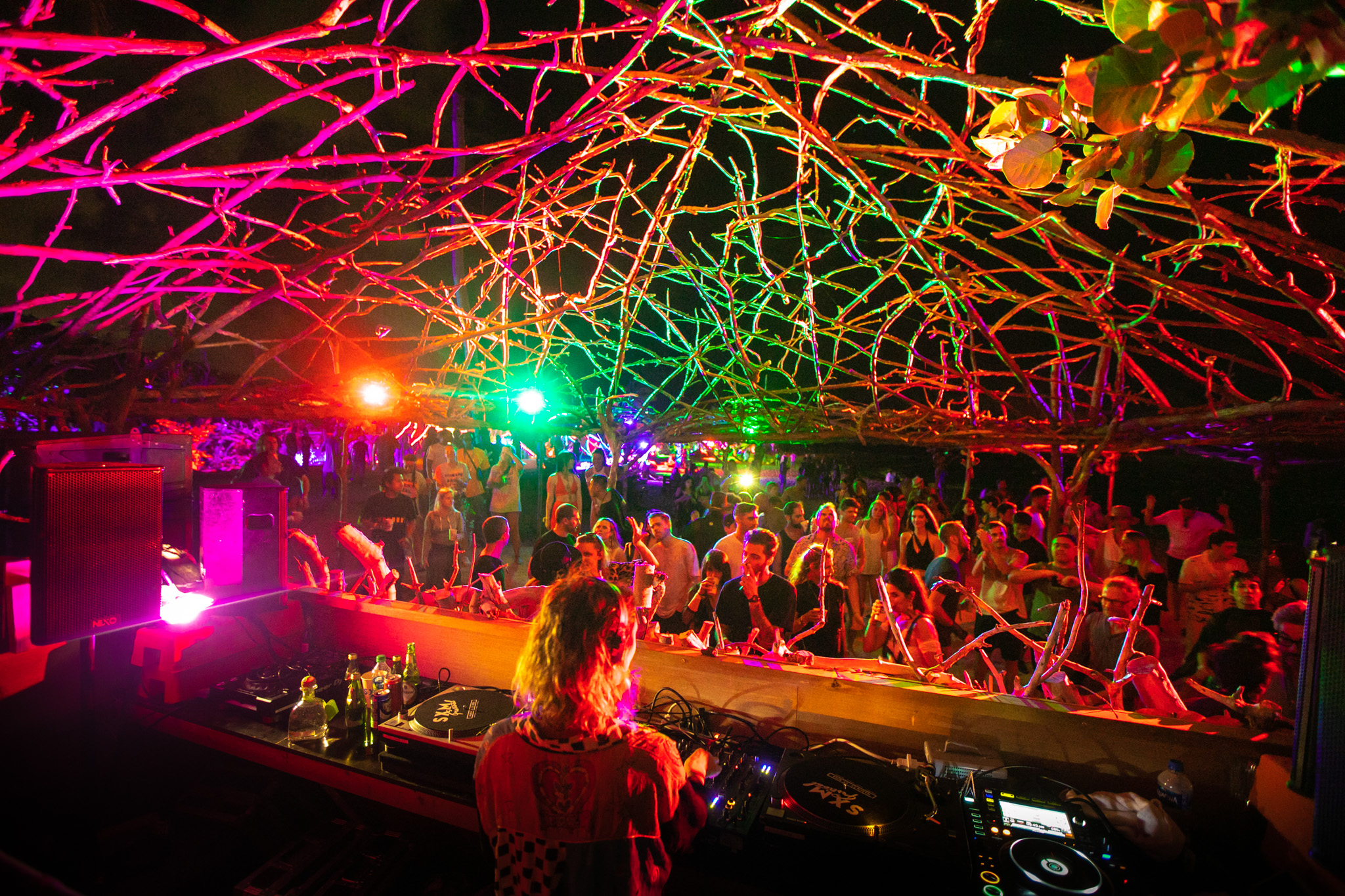 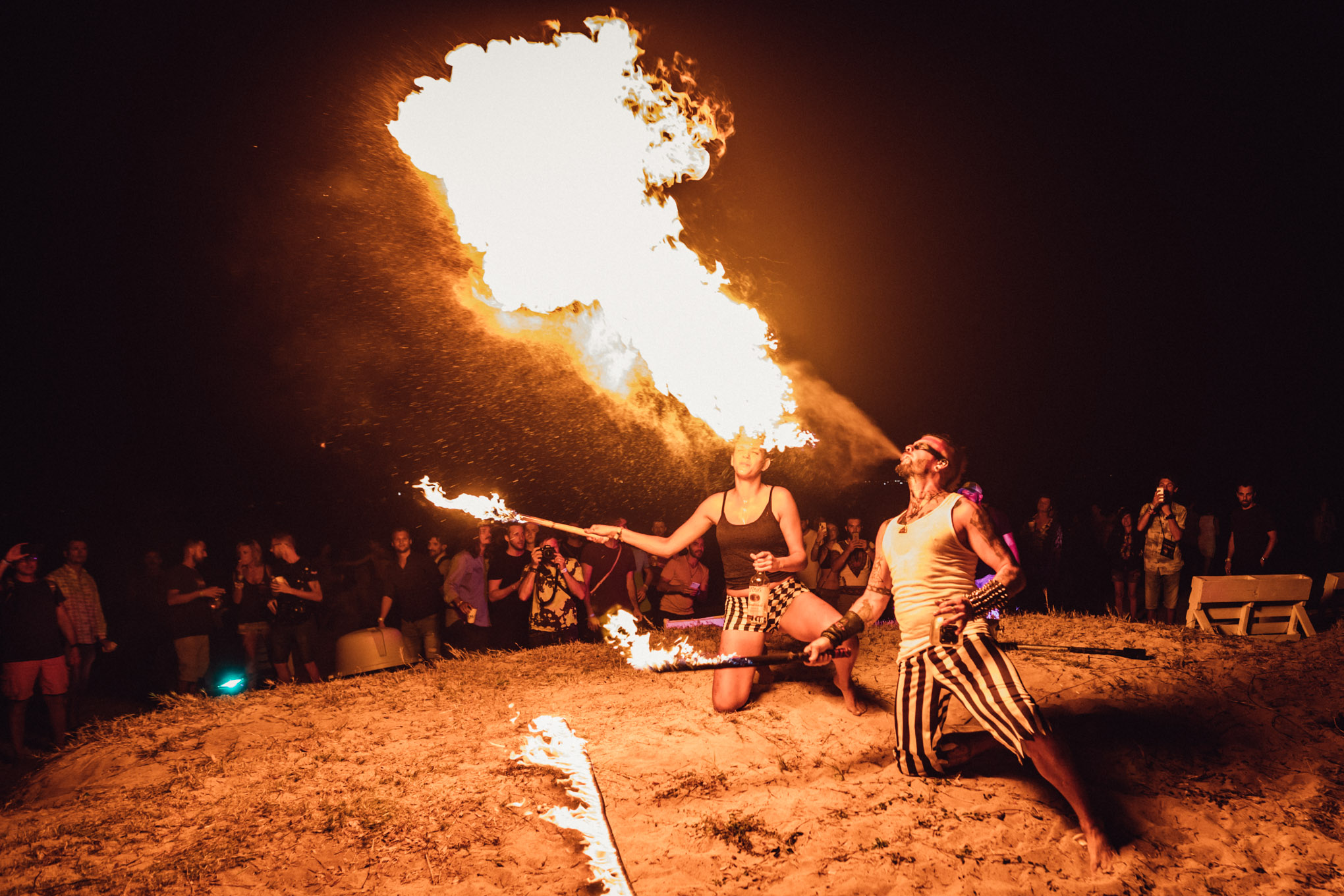 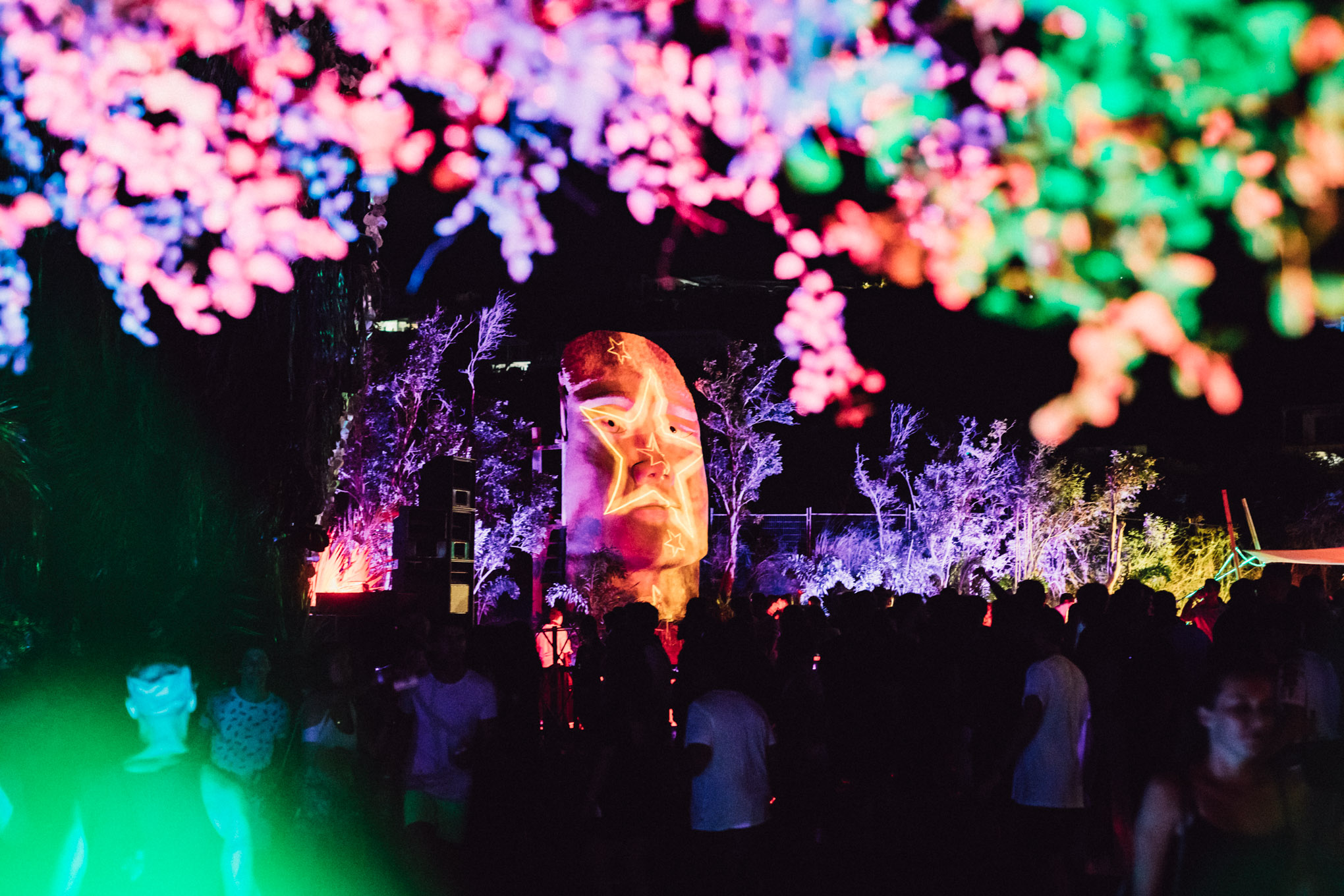 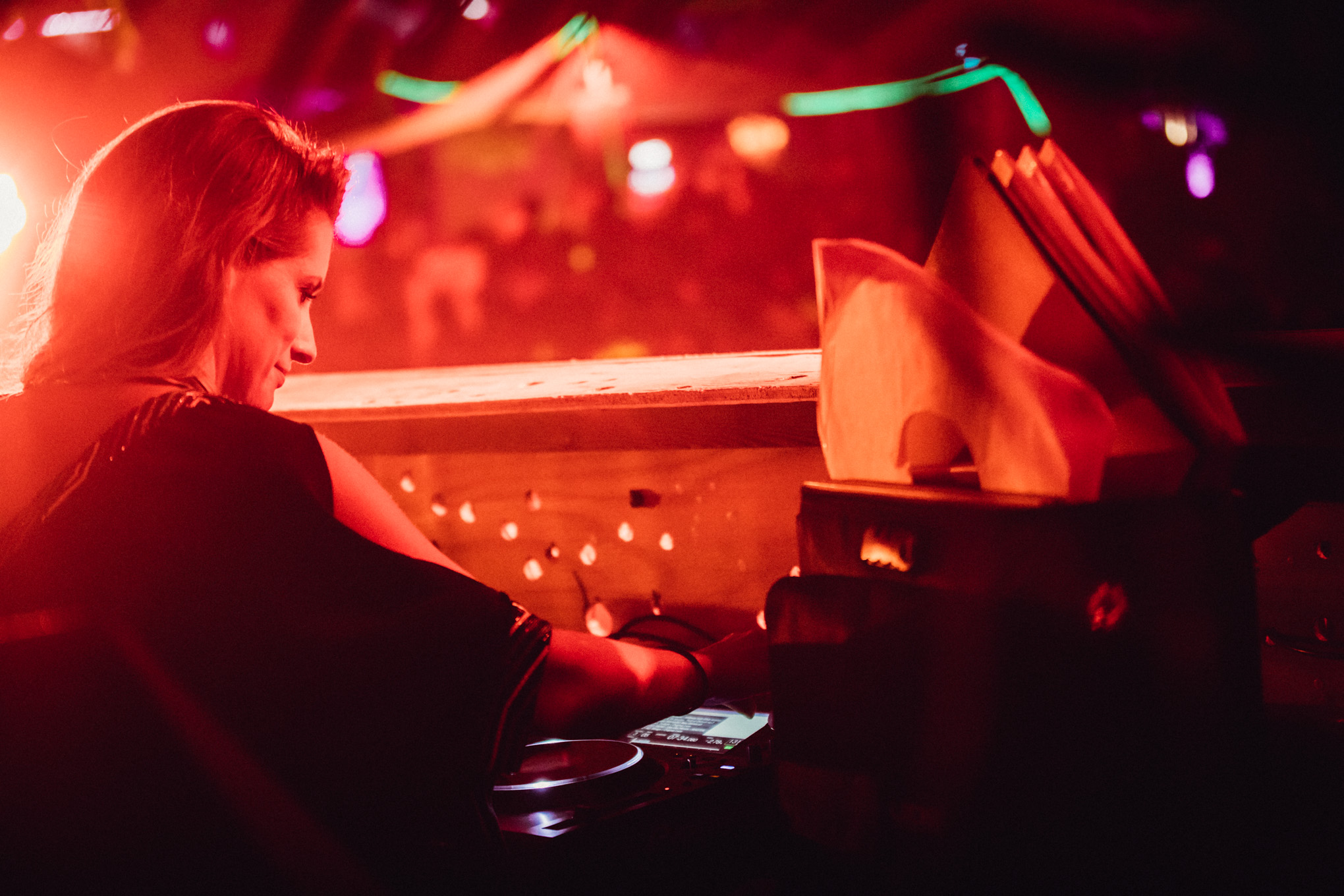 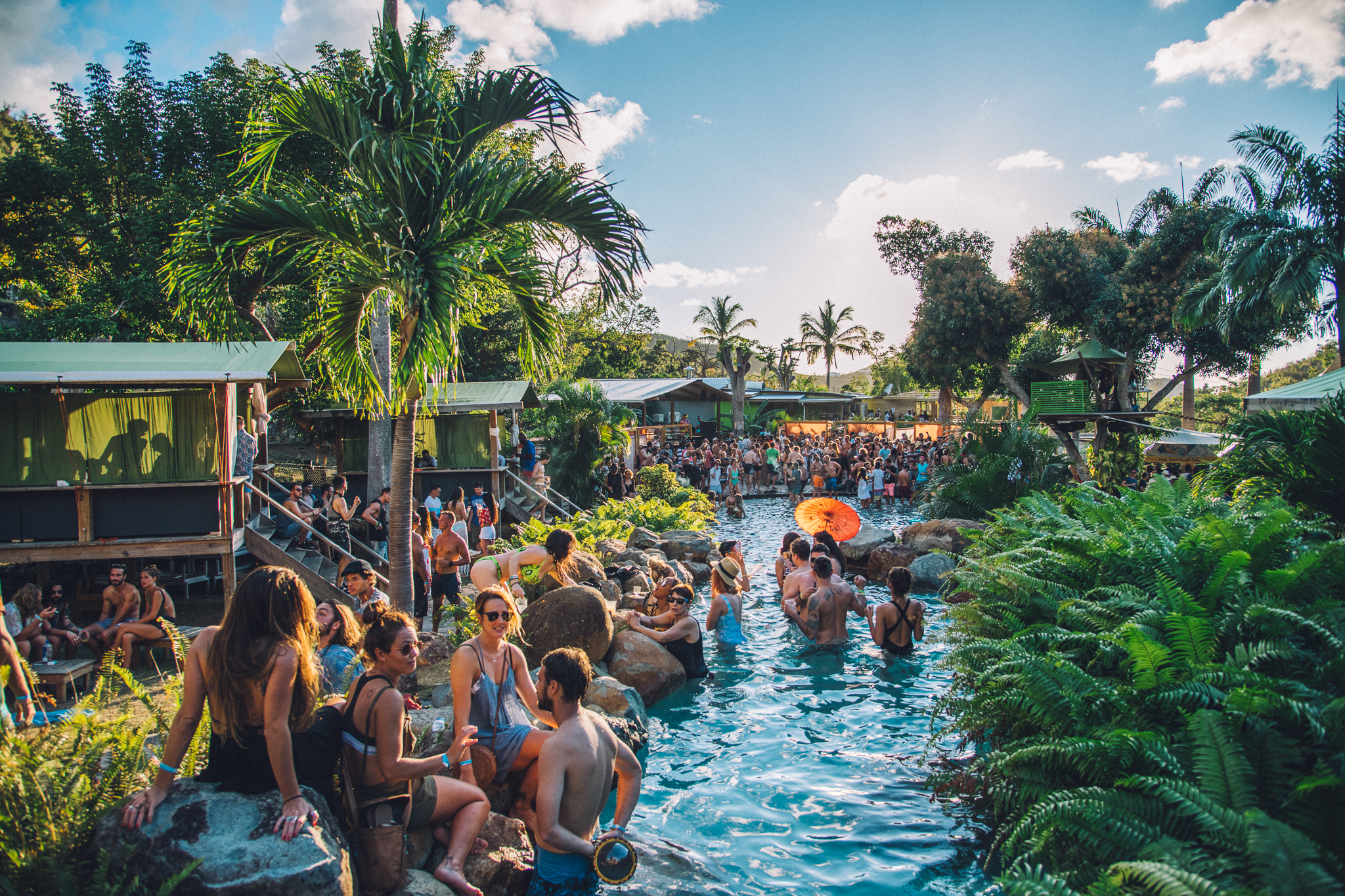 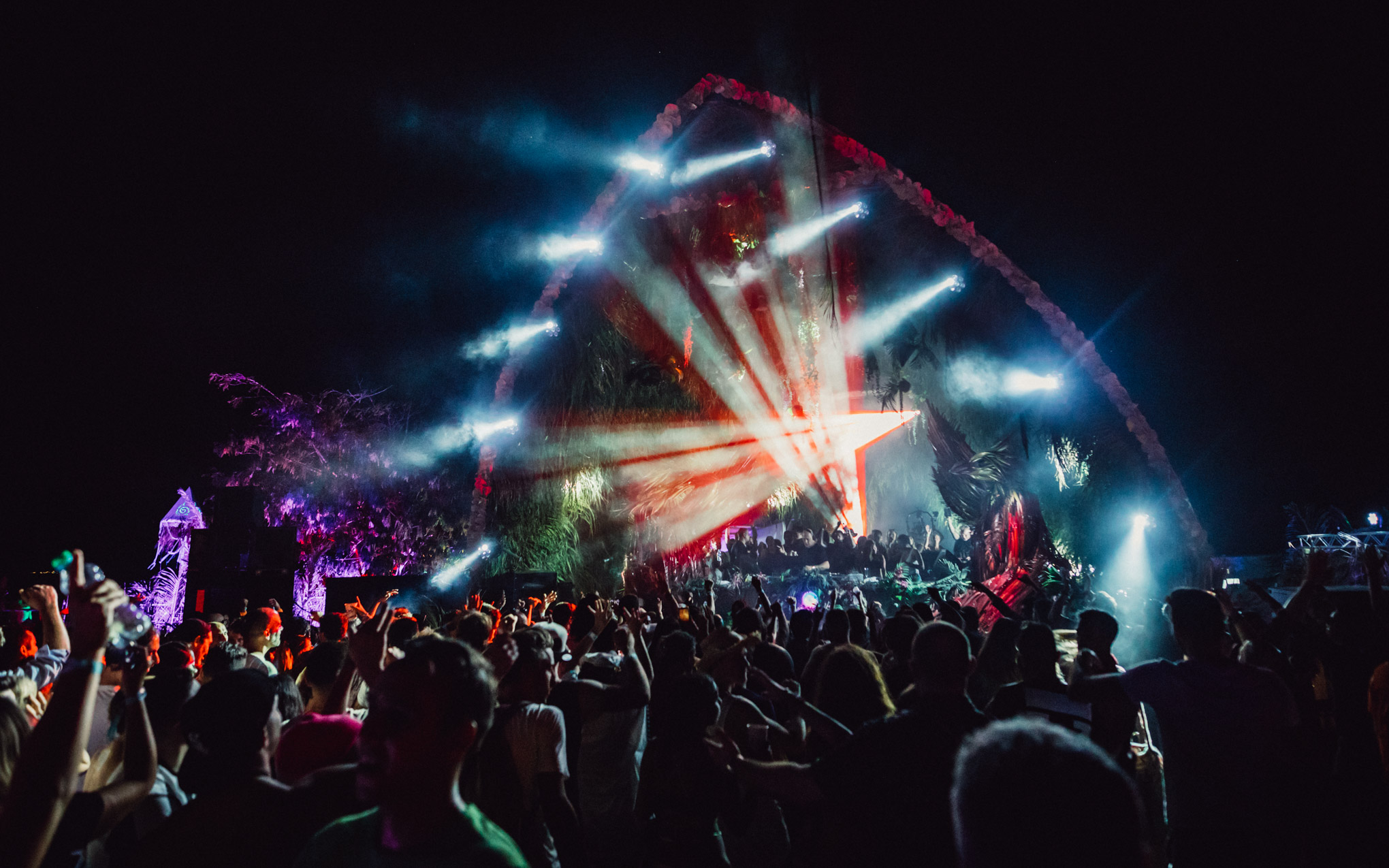 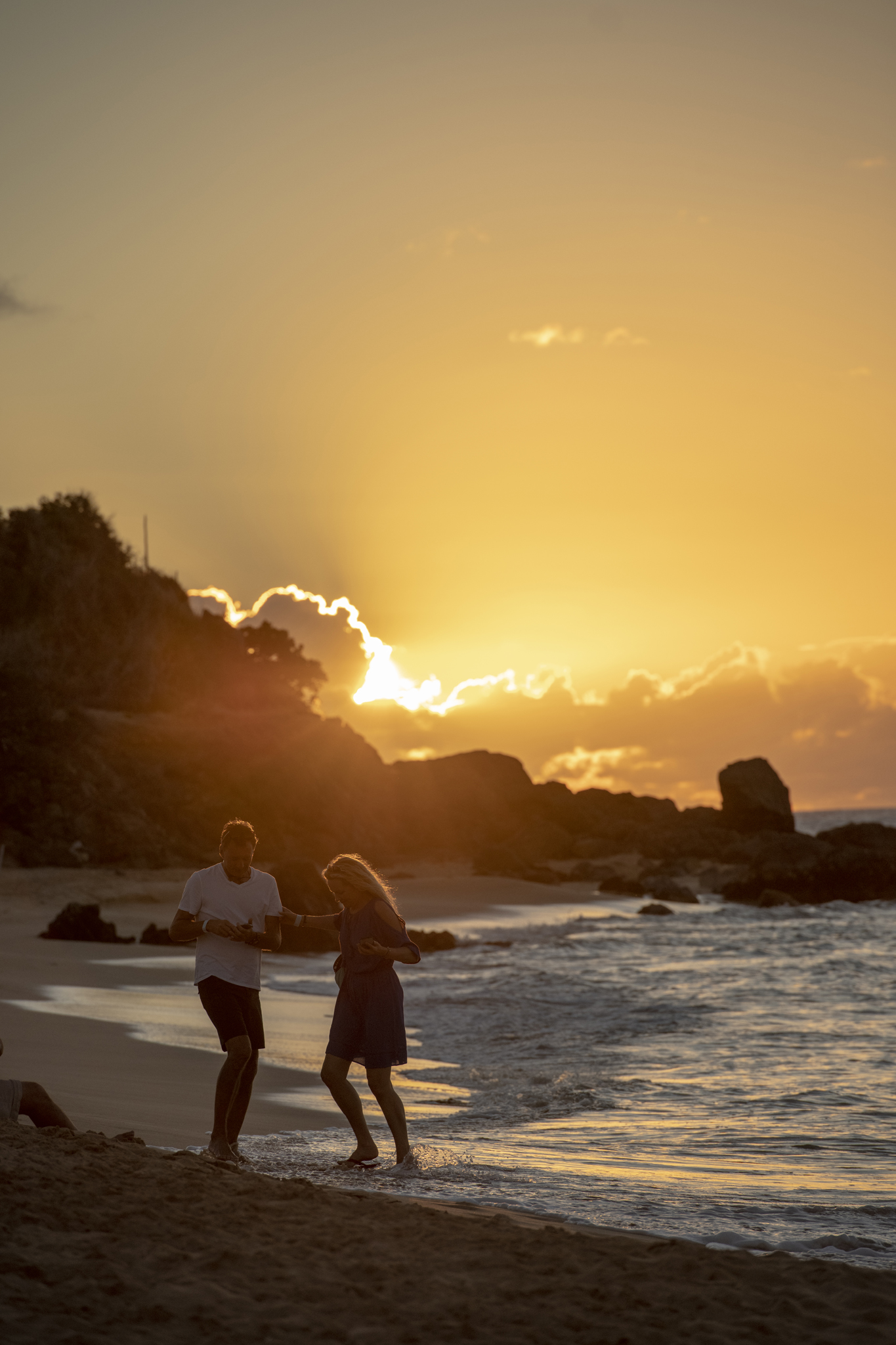 It's been five years since the New South Wales government, under the leadership of Barry O’Farrell, introduced the controversial lockout laws. These laws were a response to the tragic death of Daniel Christie, a teenager who was the victim of a “one-hit punch” in Kings Cross, Sydney. Ostensibly the intention was to reduce alcohol-related violence in the city, a cause that anyone with a modicum of compassion would support. However, there were just too many reasons to be cynical. 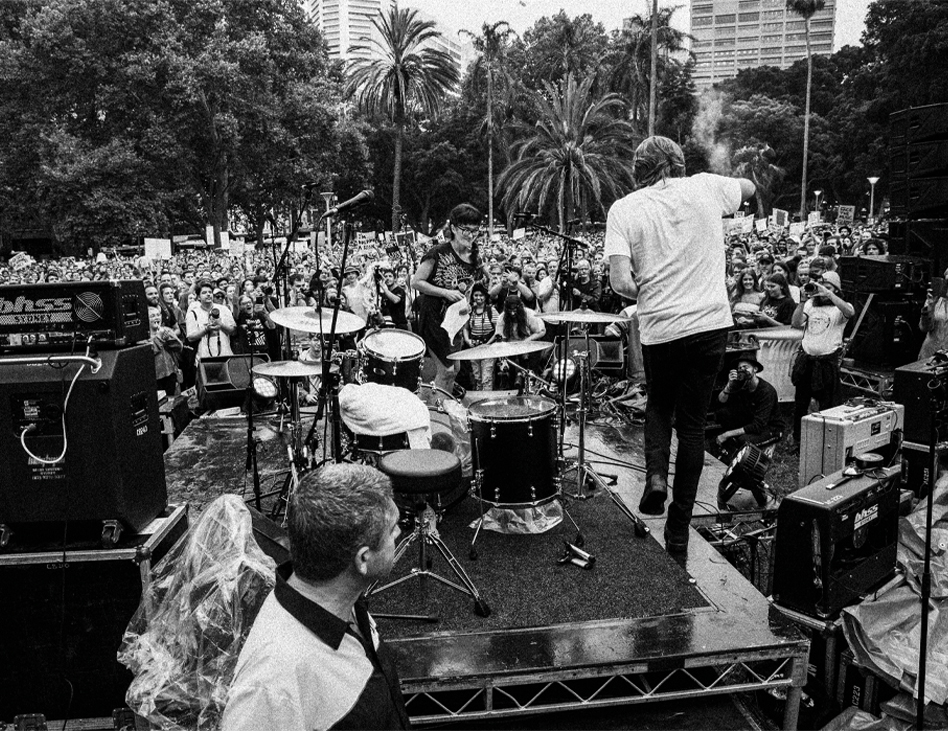 "Return To Rio 2018, a boutique festival with a crowd of 2,500, had three times as many police as Glastonbury, one of the biggest festivals in the world..."

Beyond the almighty dollar, there are serious negative consequences for the strength of New South Wales’ music scene. Lauren Neko, a lecturer at The Australian Institute Of Music, notes that many of her students, “are feeling as though their livelihood and careers are being attacked, even indirectly, through the non-consultative policy decisions being made that impact the industry”.