Have Denon DJ ushered in a new era for DJs with their four new products? | DJMag.com Skip to main content
News

Denon DJ launched their new range of products earlier this year, with Tiësto changing his tech rider earlier this week, specifying the SC500 Media player and X1800 Mixer at all shows.

And Denon DJ’s new DJ gear represents a potential game-changer in the world of DJ technology.

The four new products aim to confront the dominance of Pioneer DJ in the booth: the SC5000 media player, Engine Prime music management system, X1800 mixer and the VL12 turntable.

The biggest news of all the products, which started shipping this week, is the new Denon DJ SC5000 Multimedia Player. When we first saw it, we were impressed by the way it looked, even before we had a chance to get hands on and find out what it could do. The DJ Mag Tech crew were amongst the first people to ever see and touch this array of new DJ technology. We welcomed it — after all, whilst there has been a cycle of industry standards over the years, there have only really been two periods of dominance without anything else really making a dent. 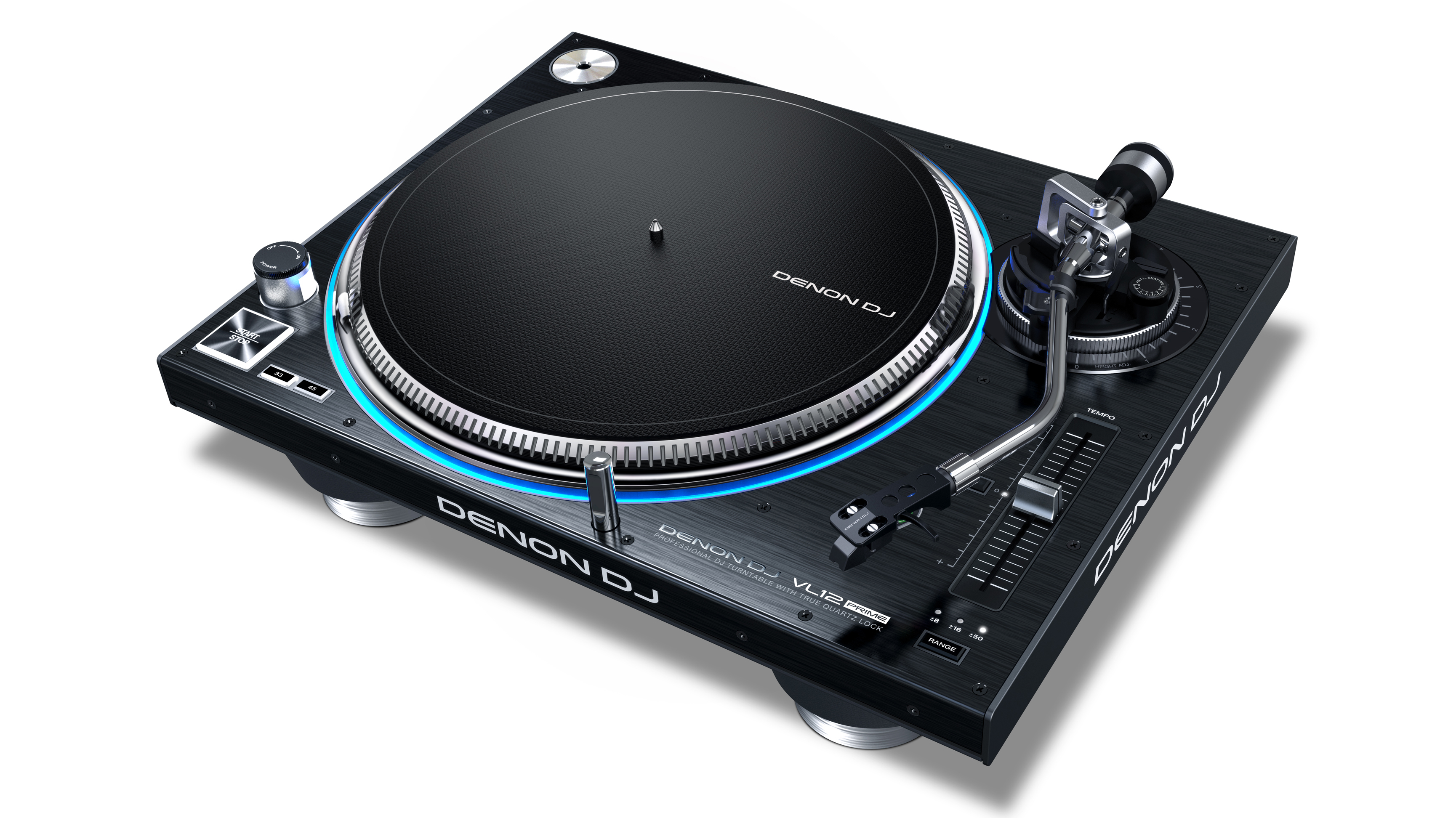 Technics had its 1200s and Pioneer DJ had its CDJs; many tried to buck the trend but fell by the wayside. It must be said that perhaps Denon with its earlier SC range was the only one that even had a chance to topple the mighty CDJ, with the SC3900 and its motorised platter, and then the SC2900. Both very capable machines, but they didn’t capture the hearts of the DJ community. Now the new SC5000 has been launched, with a plethora of features and innovations that might just make the CDJ look like yesteryear’s equipment.

The Denon DJ SC5000 looks a little bit like the current CDJ-2000 Nexus, with its large tilted touch-screen display, jog-wheel and pitch slider position and knob/button placement. A deliberate trick in that, if a DJ was to use the SC5000, they would be immediately comfortable without having to undergo an extensive learning curve. As soon as we set about the SC5000 there were no surprises. It was immediate.

The large multi touch-screen display beats the CDJ’s hands down. It’s almost like having an iPad Mini, with swipe touch gesture manoeuvrability. The rest of the controls and dials and the eight performance pads at the base of the unit felt equally assured and offered up a feel of quality. The new player will analyse music files on-the-fly.

Just stick in a USB containing audio files and it does it in the machine. It has dual-layer decks with dedicated outputs, and the 8” jog-wheel will display custom artwork and the current playing track. 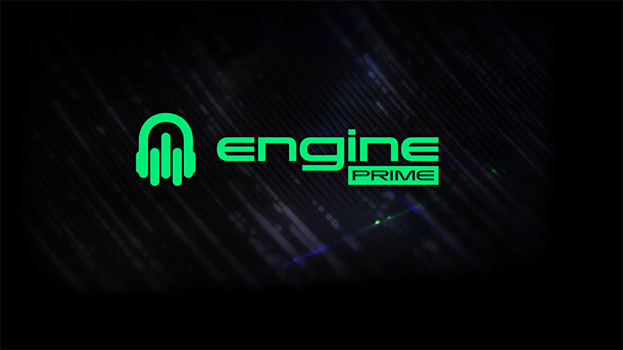 This is the first media player to fully analyse both beat grid and musical key onboard the unit. All this is done utilising the all-new Engine Prime software, Denon DJ’s take on Pioneer DJ’s Rekordbox software. Engine has been around for a while, but this new incarnation has been pimped up.

Engine Prime is a librarian and analysis system that lets DJs import music by dragging and dropping songs, or via direct integration from existing iTunes or Serato DJ collections. Completely rewritten with a host of new features, the Engine application is optimised for use with the new SC5000 media player and X1800 Prime four-channel mixer. 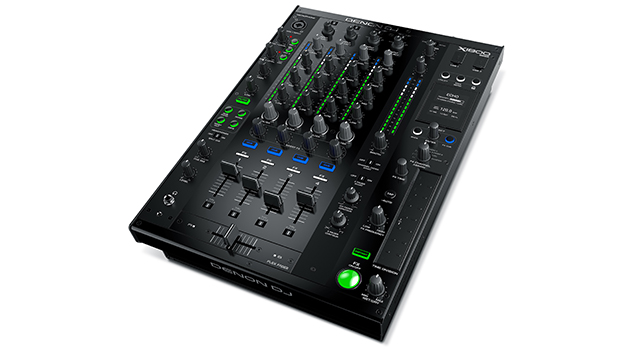 The X1800 is a four-channel club mixer with creative and powerful sweep and BPM-based FX controls, and a hi-def audio engine. The X1800 is designed to work hand-in-hand with the new SC5000 media player via the Engine Connect protocol, sharing the beat grid and time information with the mixer, from the player, to align the FX LFOs.

Denon DJ’s expressive 'Flex-Fader' cross-fader adds a new level of physical performance flexibility, while the all-new frequency-controlled 'Band-Isolation' brings even more creative possibilities for DJs. And last but no way least is the impressive VL12 turntable. Denon DJ has decided not to go down the Technics route with its new turntable and has plumped for an original-looking deck with a host of equally cool features.

It’s an interesting time for Denon DJ, and it will be intriguing to see what Pioneer DJ (and the rest) does next in response to this quartet of products. What can be said is that this new ‘arms race’ will benefit DJs, as both companies and others look at ways of improving and using the new technologies.