We speak to tech-house synth sage about what keyboard he can't live without...

Having recently released the latest instalment of Diynamic's 'Pictures' mini album series, Denis Horvat is set to have a killer year. His synth-packed studio might have made it hard to pick one, but we caught up with him to find out what bit of kit he can't live without.

Catch him playing alongside AME at Labyrinth this weekend, March 2nd at The Steelyard.

"Last year I bought the reissue of ARP Odyssey, Korg ARP Odyssey - which I fell in love with immediately. After a few months of playing around with it, I decided to buy the original one - ARP Odyssey mk1 model 2800 from ’74. I was lucky to find one in a mint condition - fully serviced and fully functional. This machine is super versatile and it sounds really crisp. It doesn’t have any presets whatsoever, which makes it even more exciting to work with. Most of the sounds I discover on this machine come when I randomly play around with the small faders." 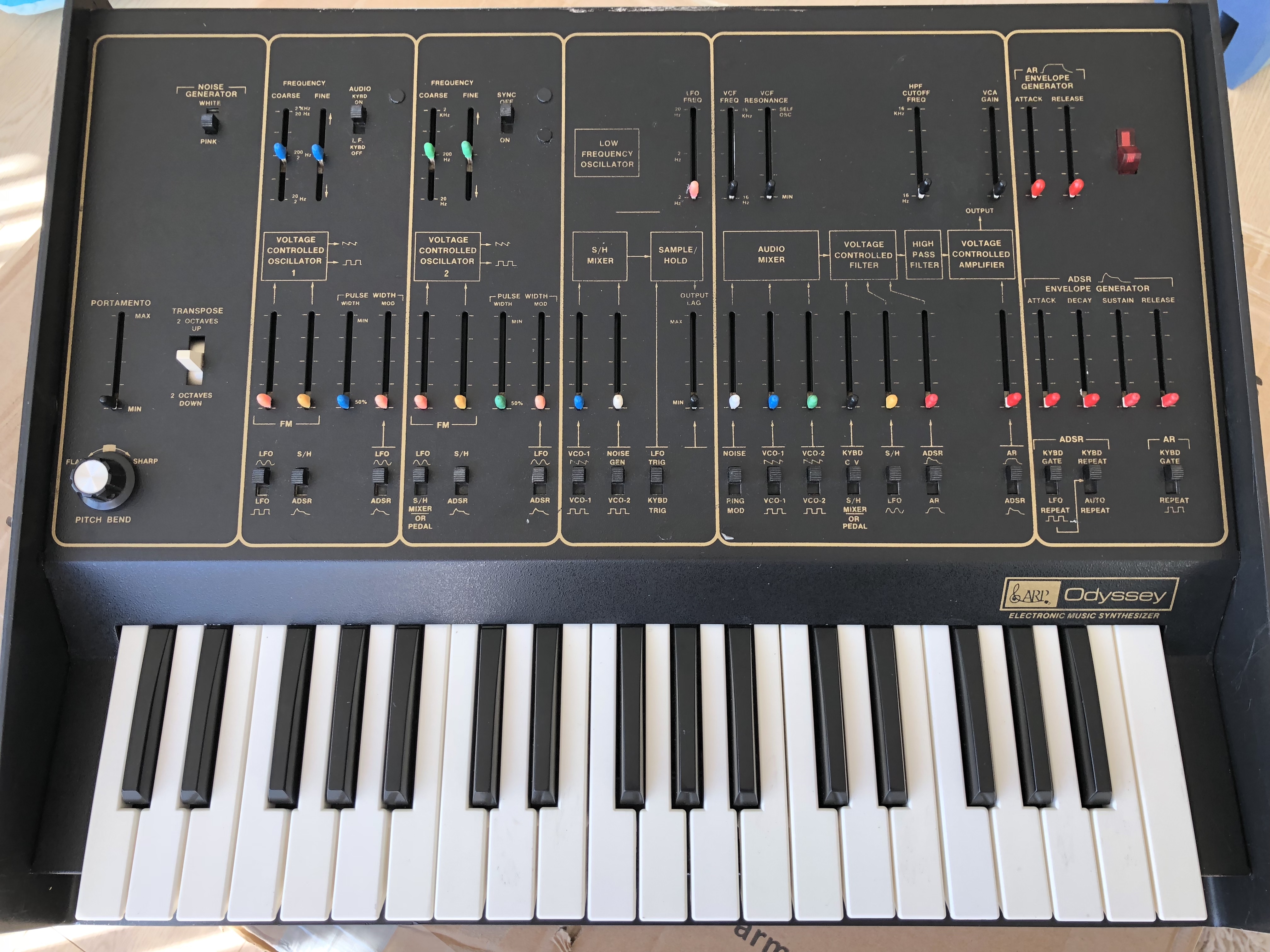 "Of course, I have an idea of what I’m doing – not always, ha – but it has so many options, that sometimes you just get lost in this amazing piece of gear. This specific machine has CV/Gate ins and outs built in that weren't as standard, which makes it a bit easier for me to control and MIDI programme when I'm recording. This is definitely one of my favourite synths at the moment."

"I actually used the reissue in my track 'Devlin'. And I used the original Arp Odyssey in a brand new track, which will be out soon. I would definitely go for the reissue if you don’t wanna spend too much money on the original one. Or use the plugin version. In my opinion, it's always more fun to produce hands-on."