A new book compiled by Mike Pendegast features the rave posters he collected while attending UK events in the late 1980s and early ‘90s. While no release date has been confirmed, the book has been entitled, 'Flying Over England: Rave Flyer Art Of The Early 90s'.

“In the late 1980s and early 90s I spent seven years travelling up and down the country to different raves, clubs and similar events,” explains Pendegast. “Flyers document an era of peace and love, an eradication of barriers, an ethos of unity and respect. These memories can never be buried or discarded,” he continues. “They are an artistic history of the subculture. This was a scene that sprang from austerity into an underground, an anti-establishment movement that must be recorded as a significant era that, some may argue, altered the course of history.

“1991–93 was the golden age of rave art with flyers developing from photocopied, black and white scribbles of the late 80s to highly elaborate works of illustration. I kept all the flyers of raves that I attended.”

No publishing announcement has been made, but more information can be found via the project’s website.

Explore a selection of Pendegast’s collection below via The Wire. Even more ‘90s posters are available to view here. 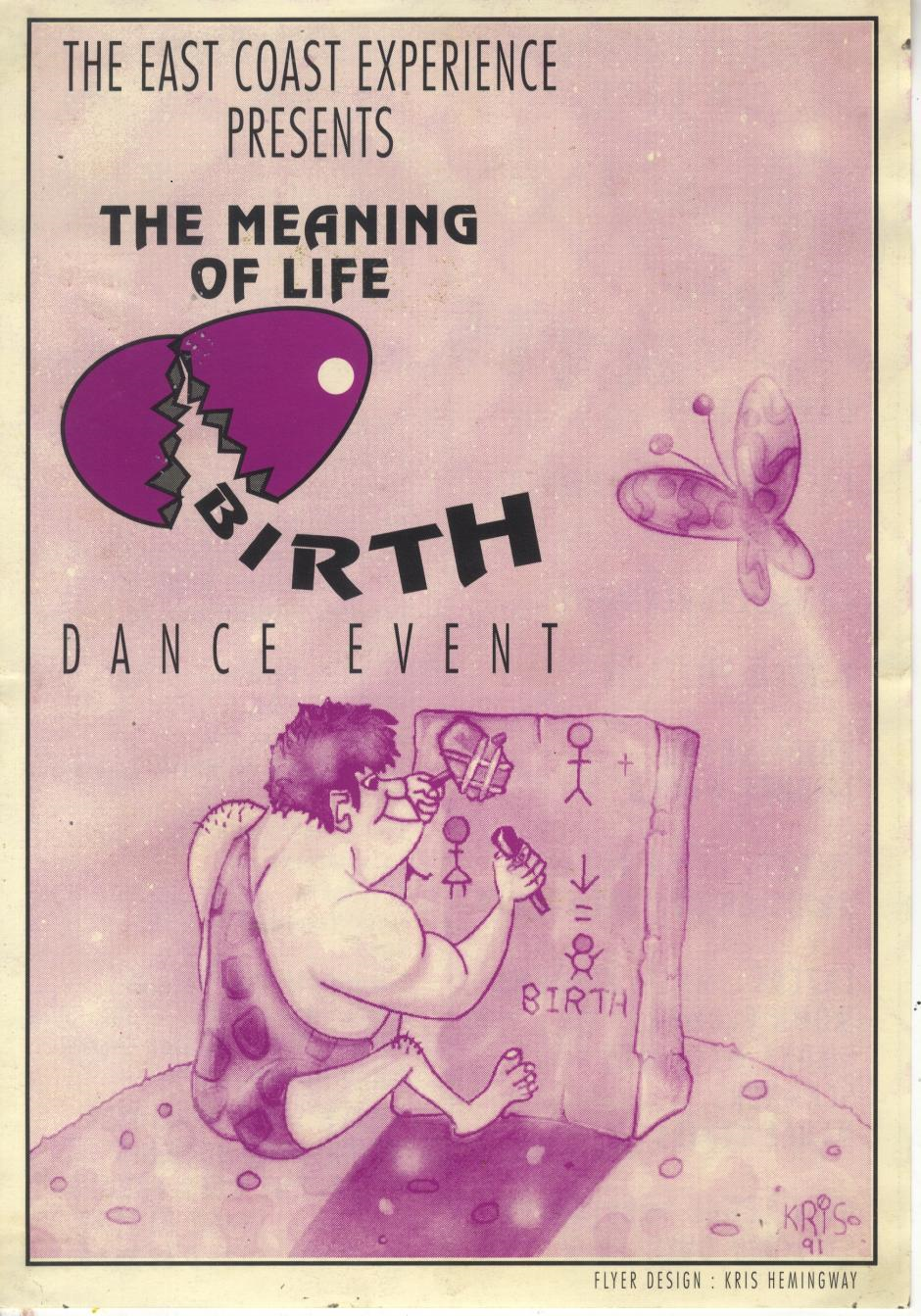 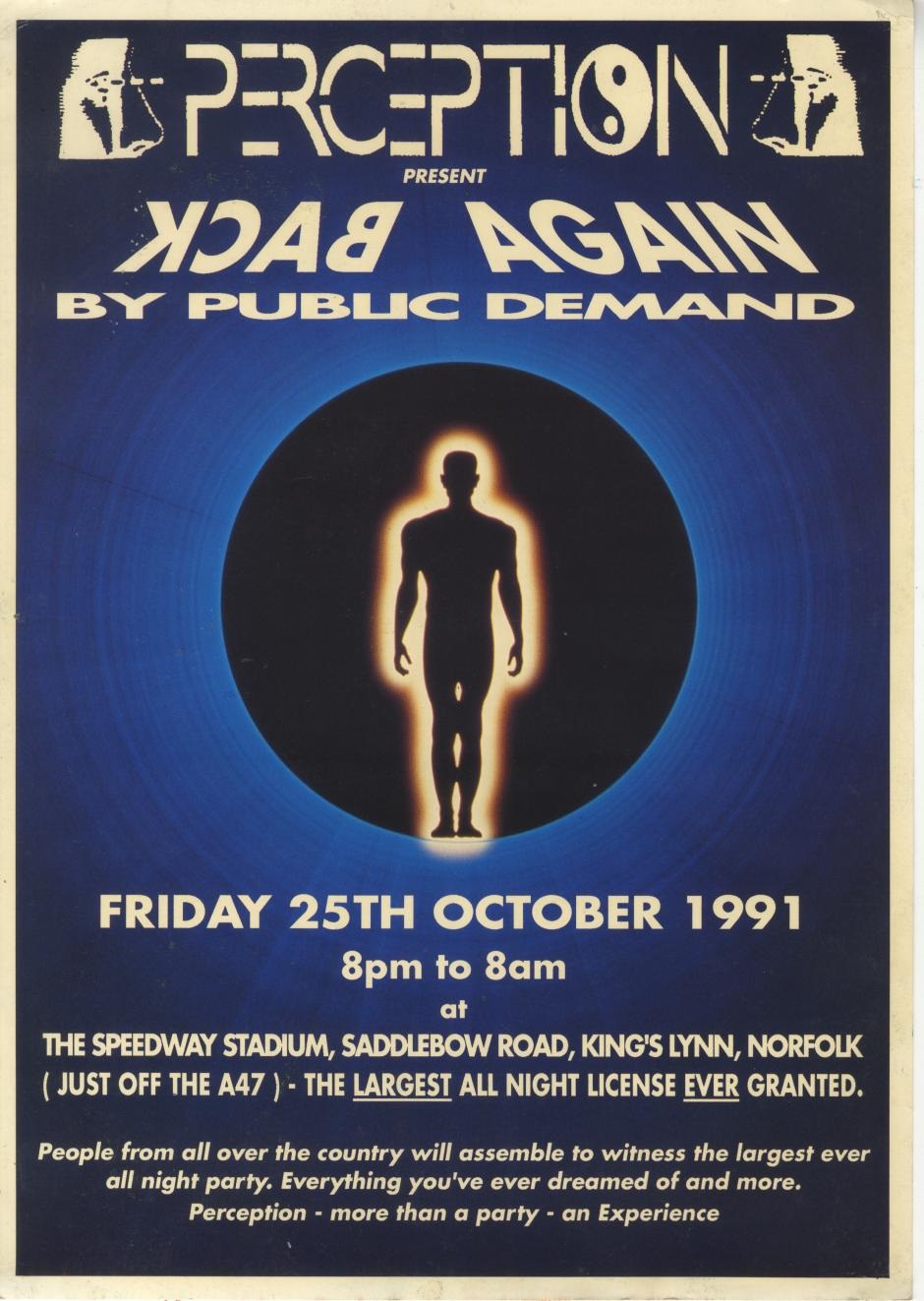 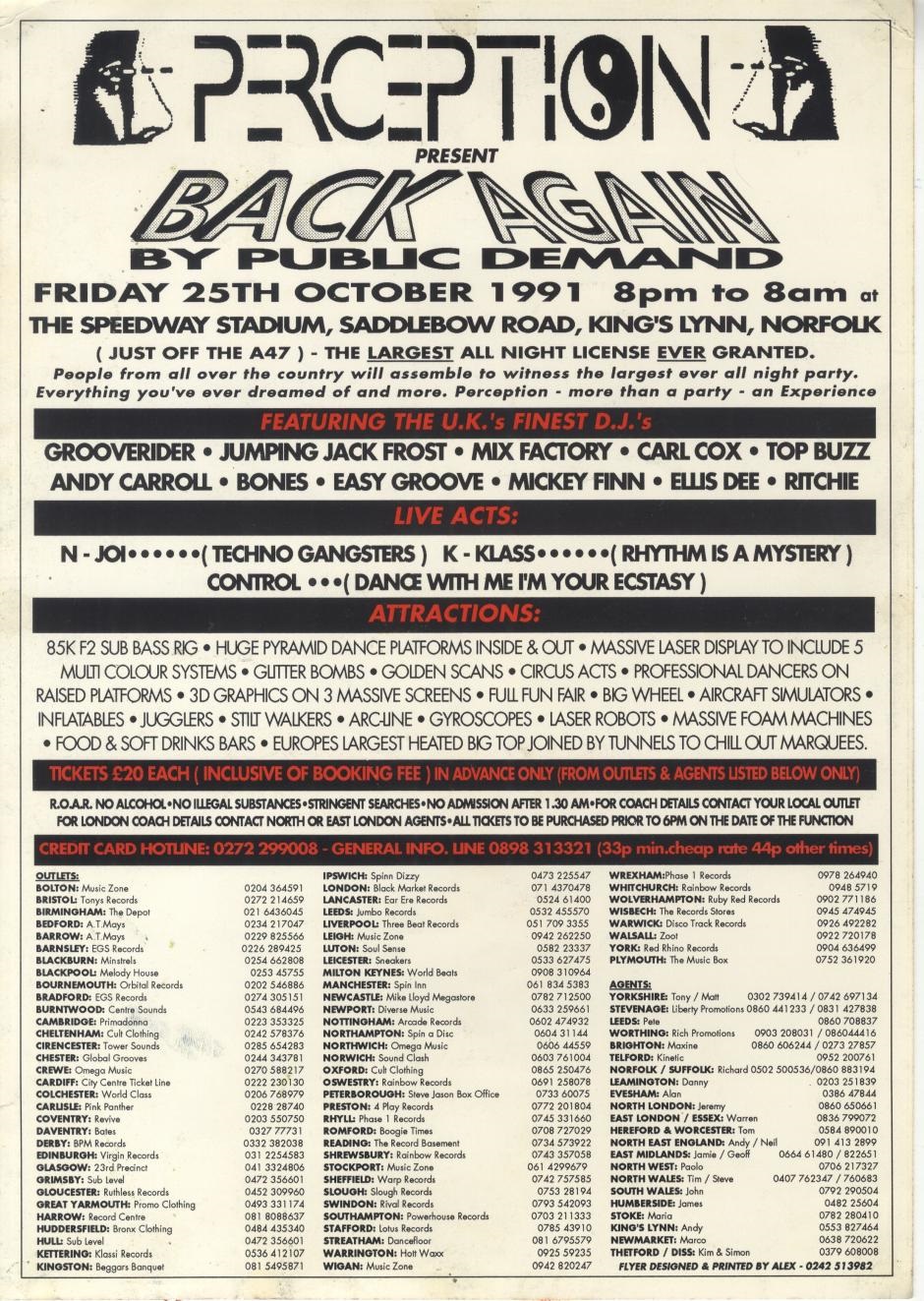 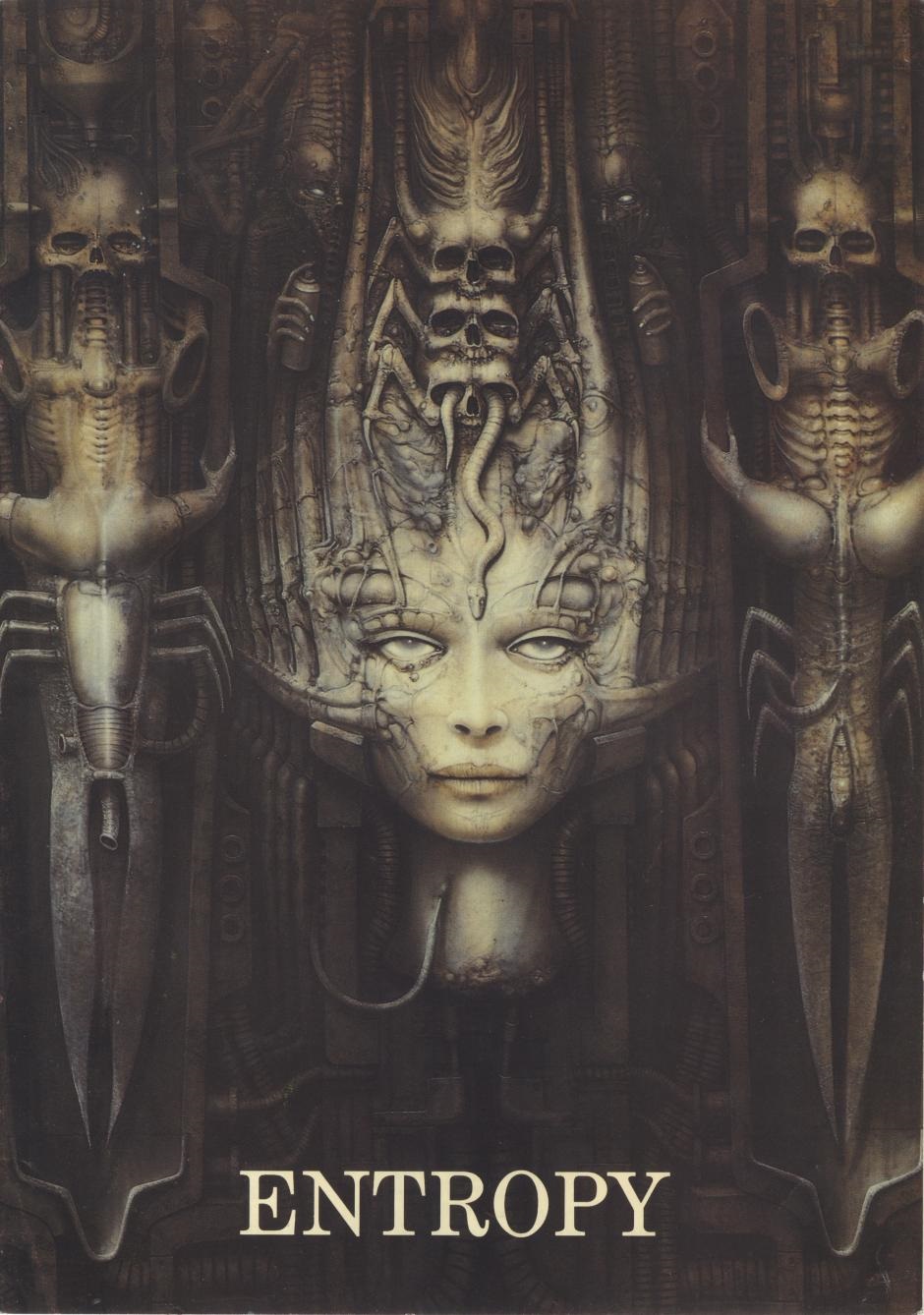 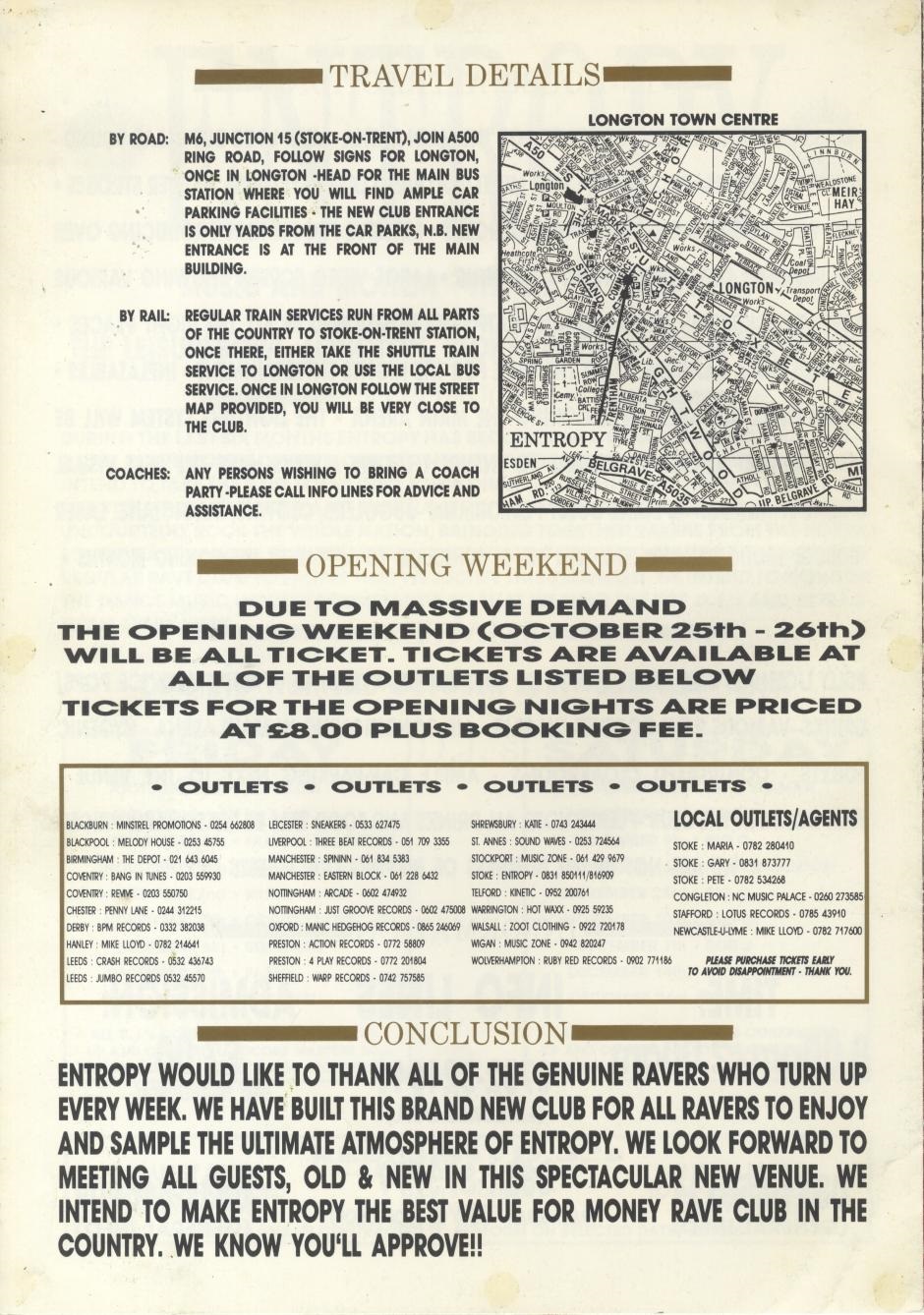 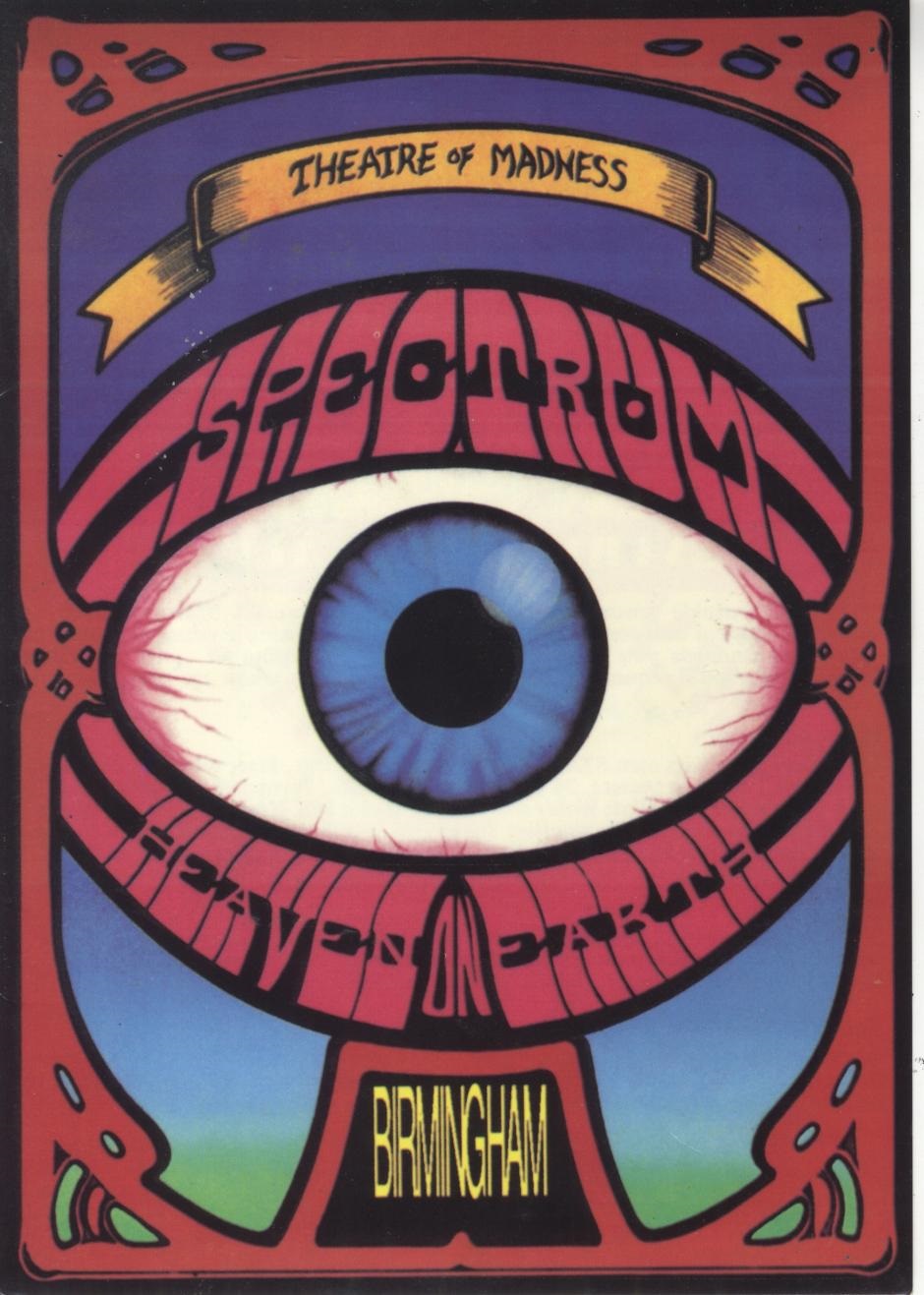 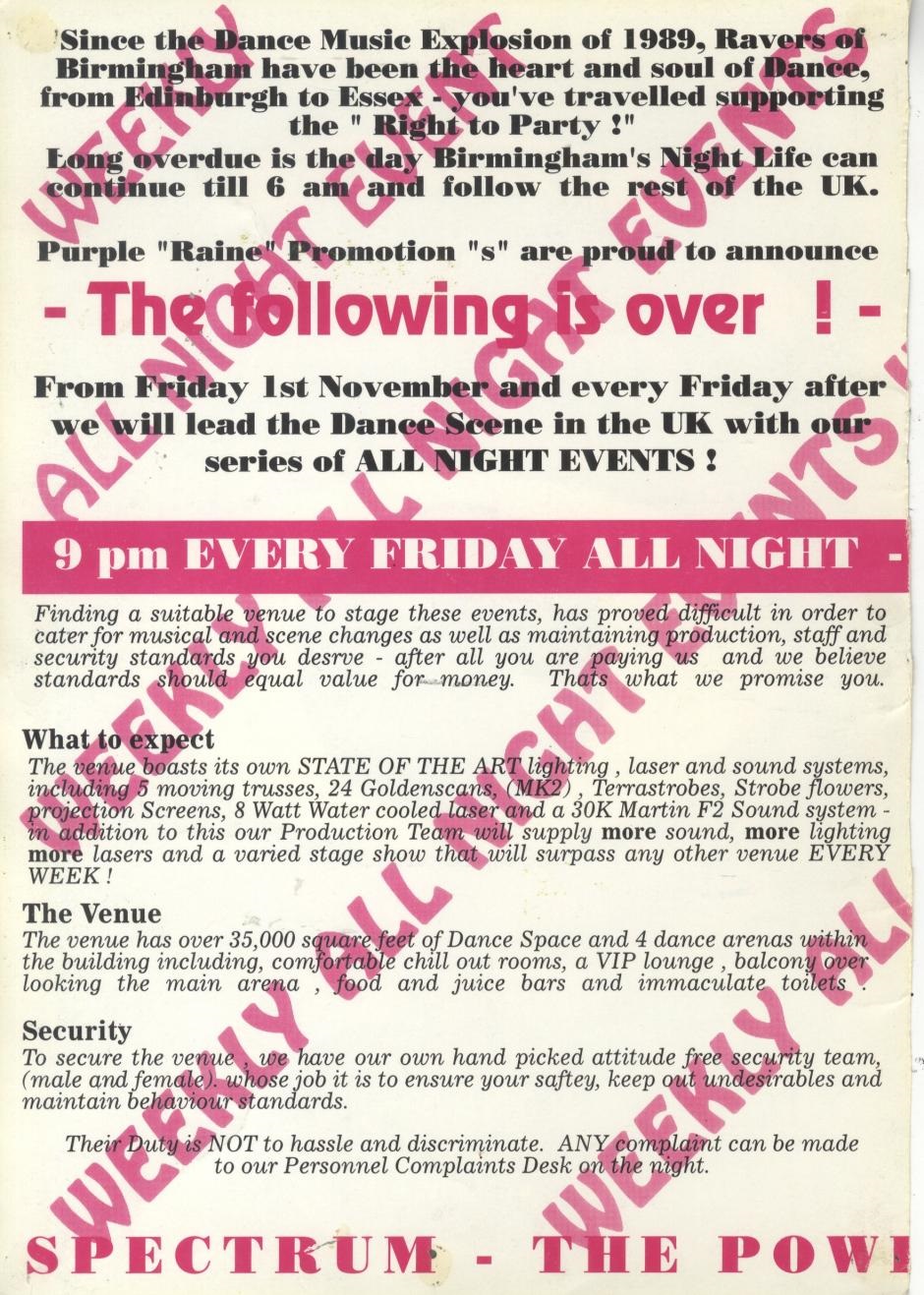 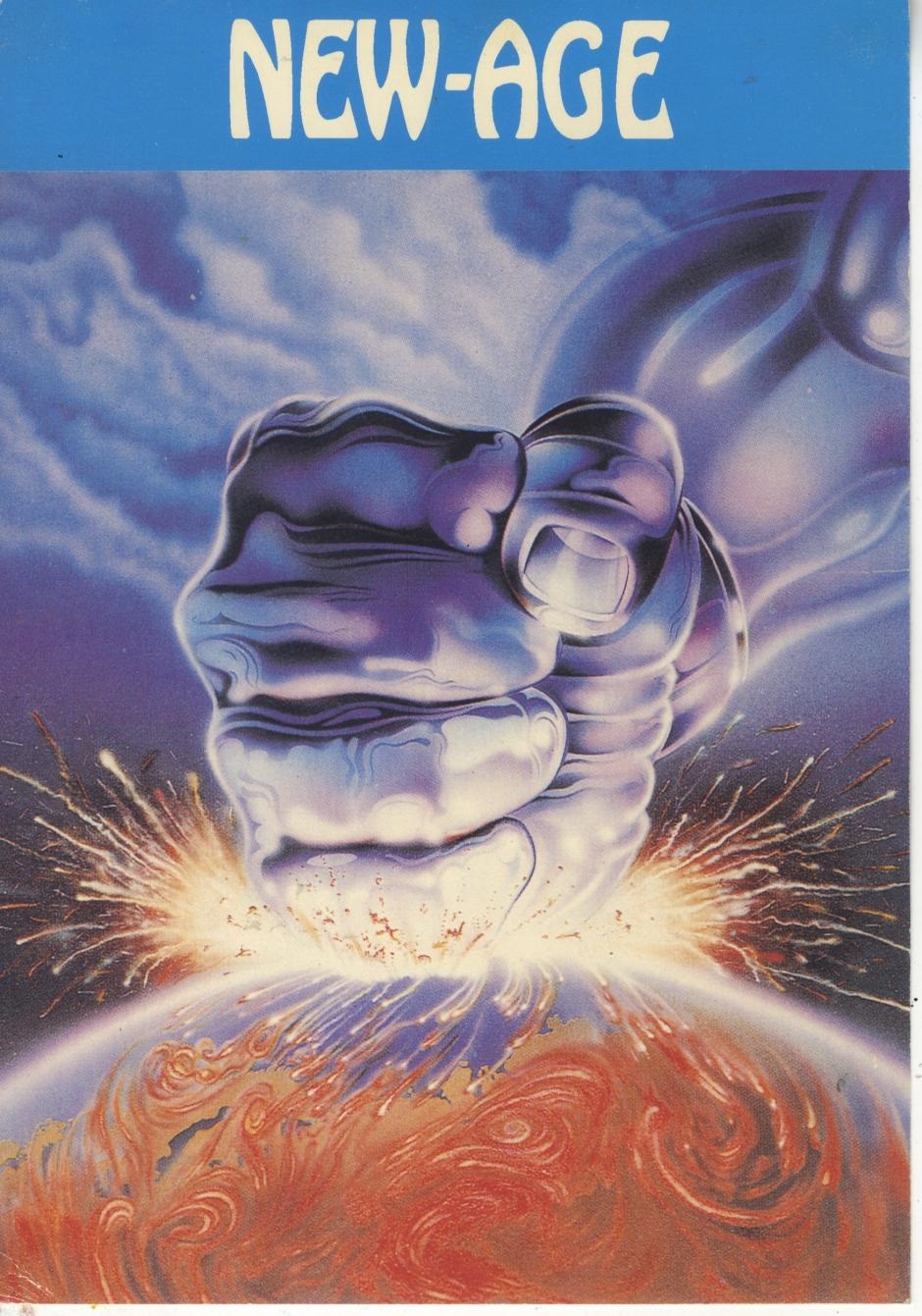 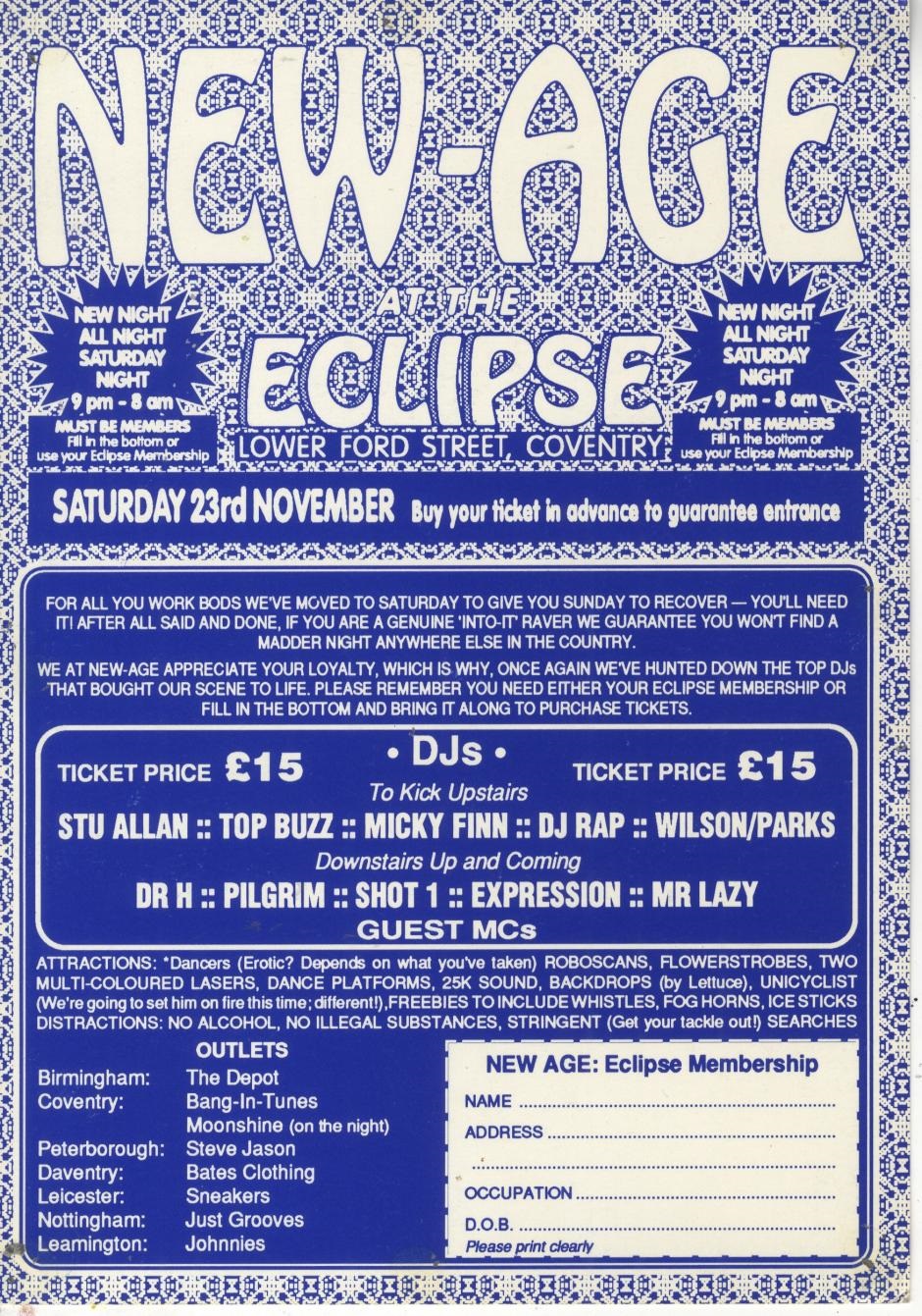 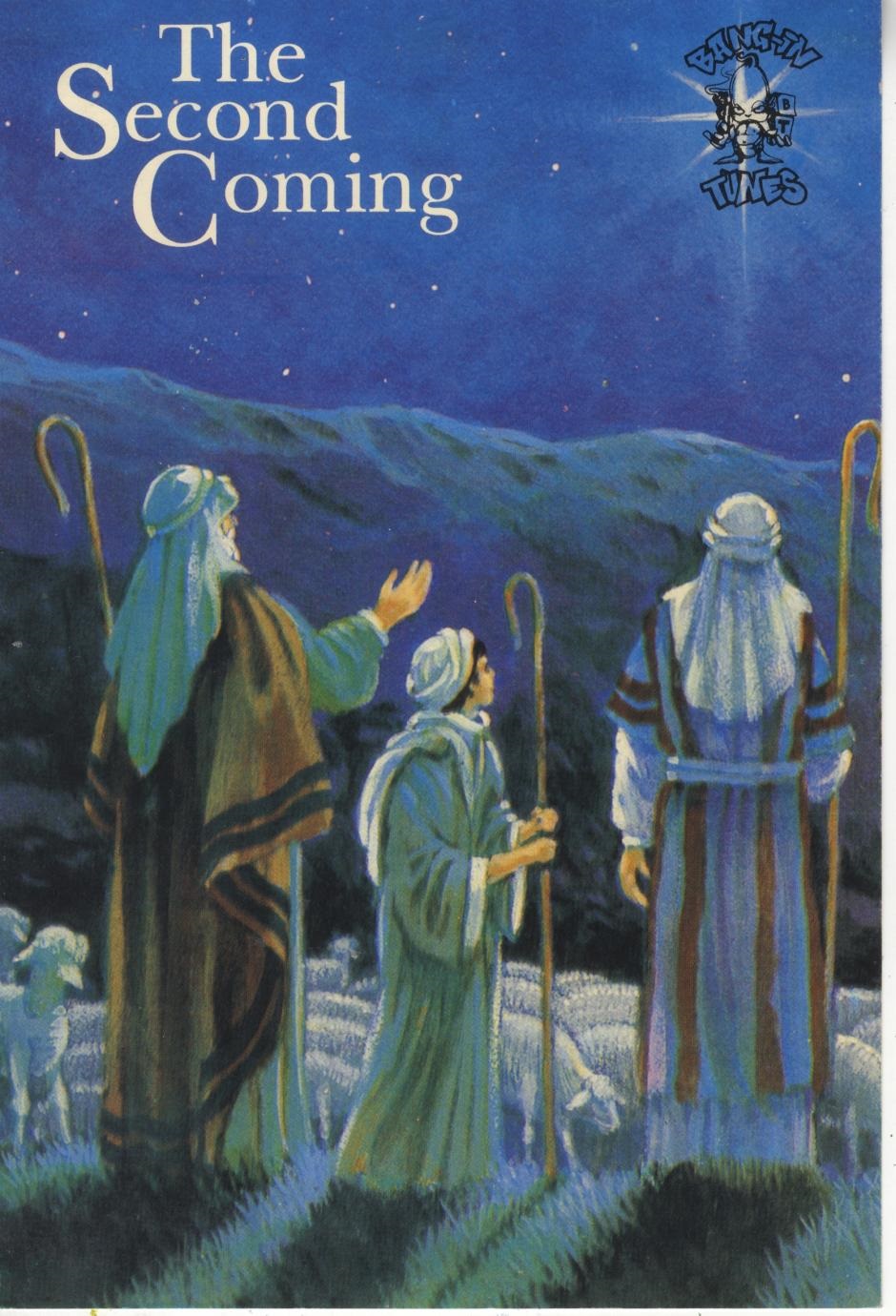 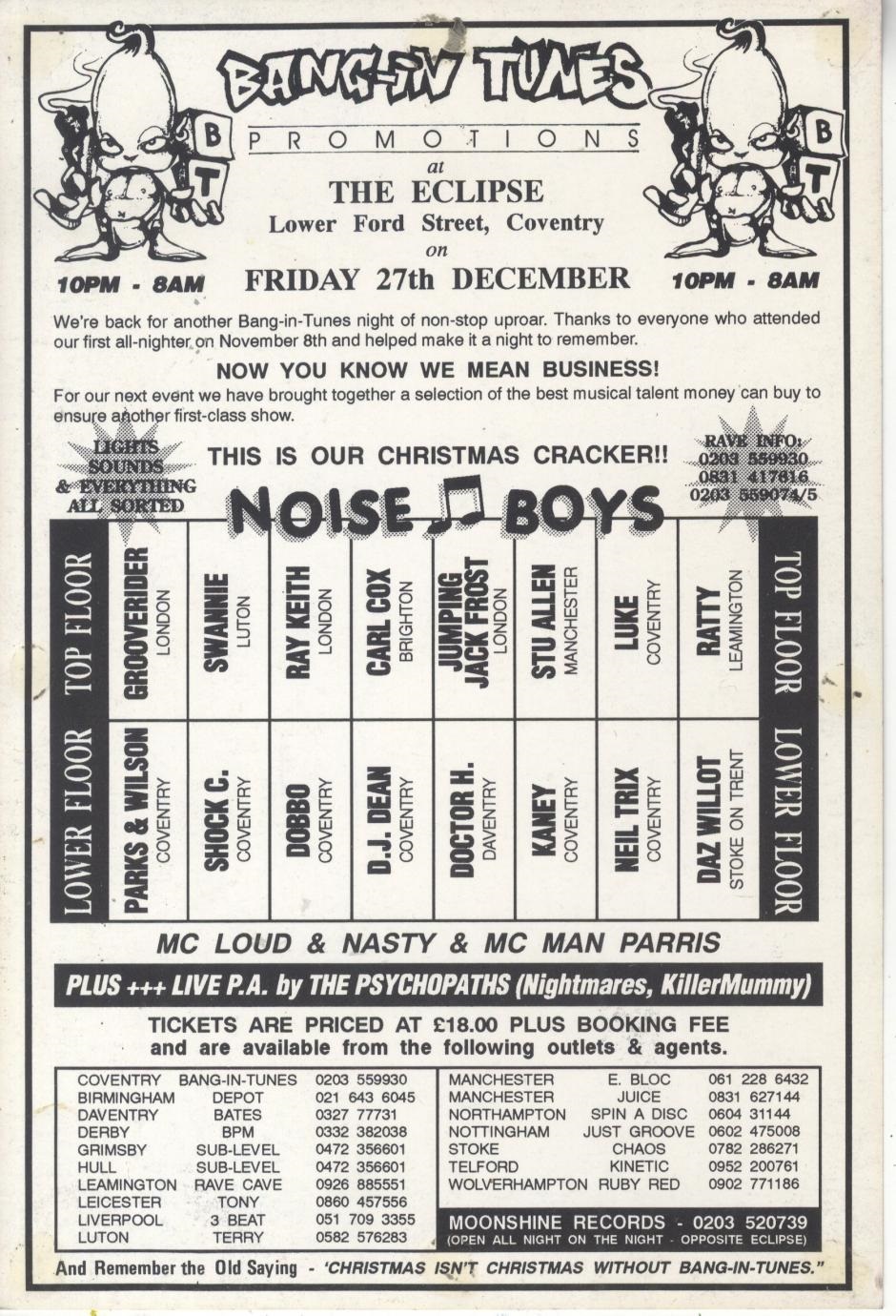 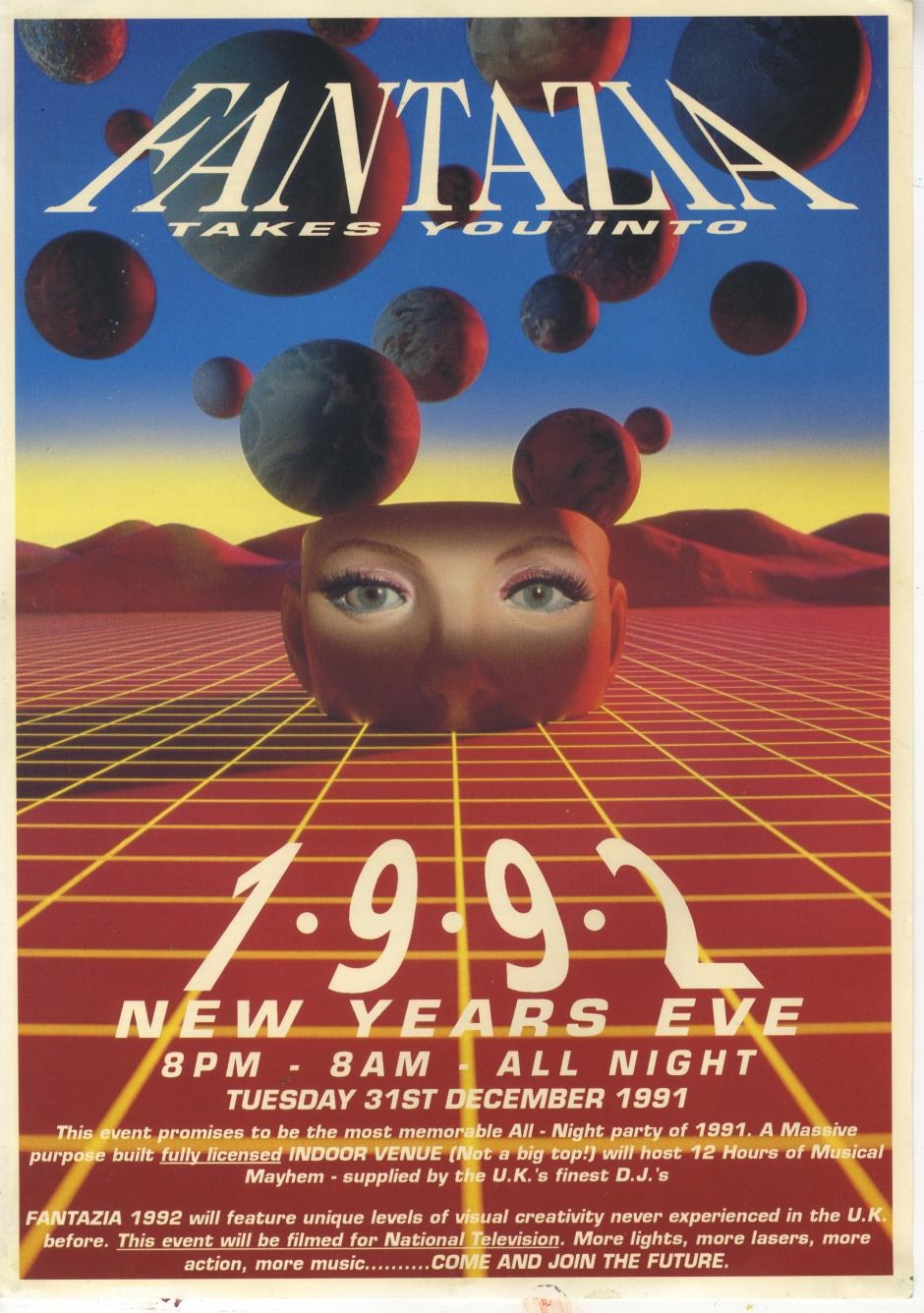 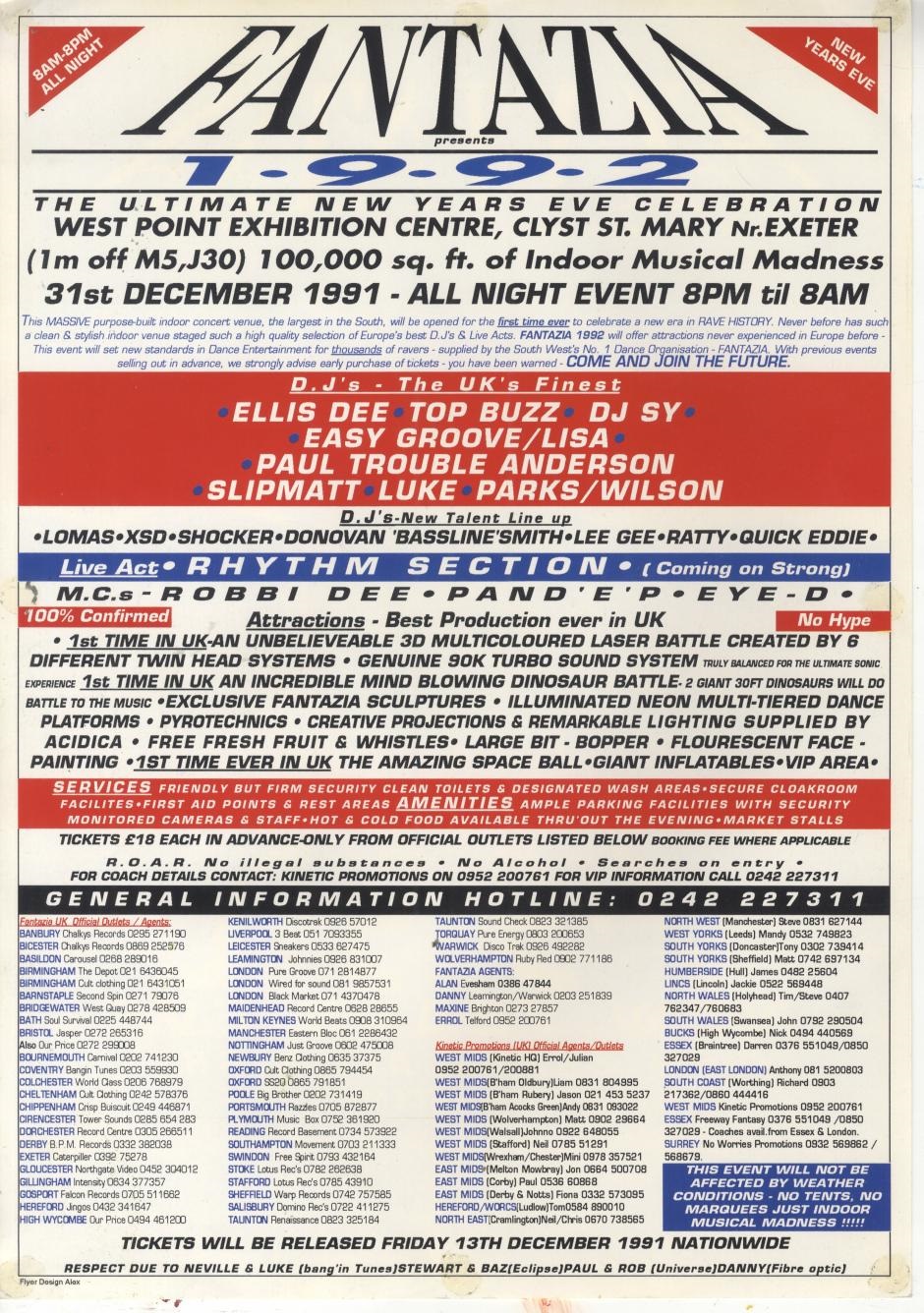 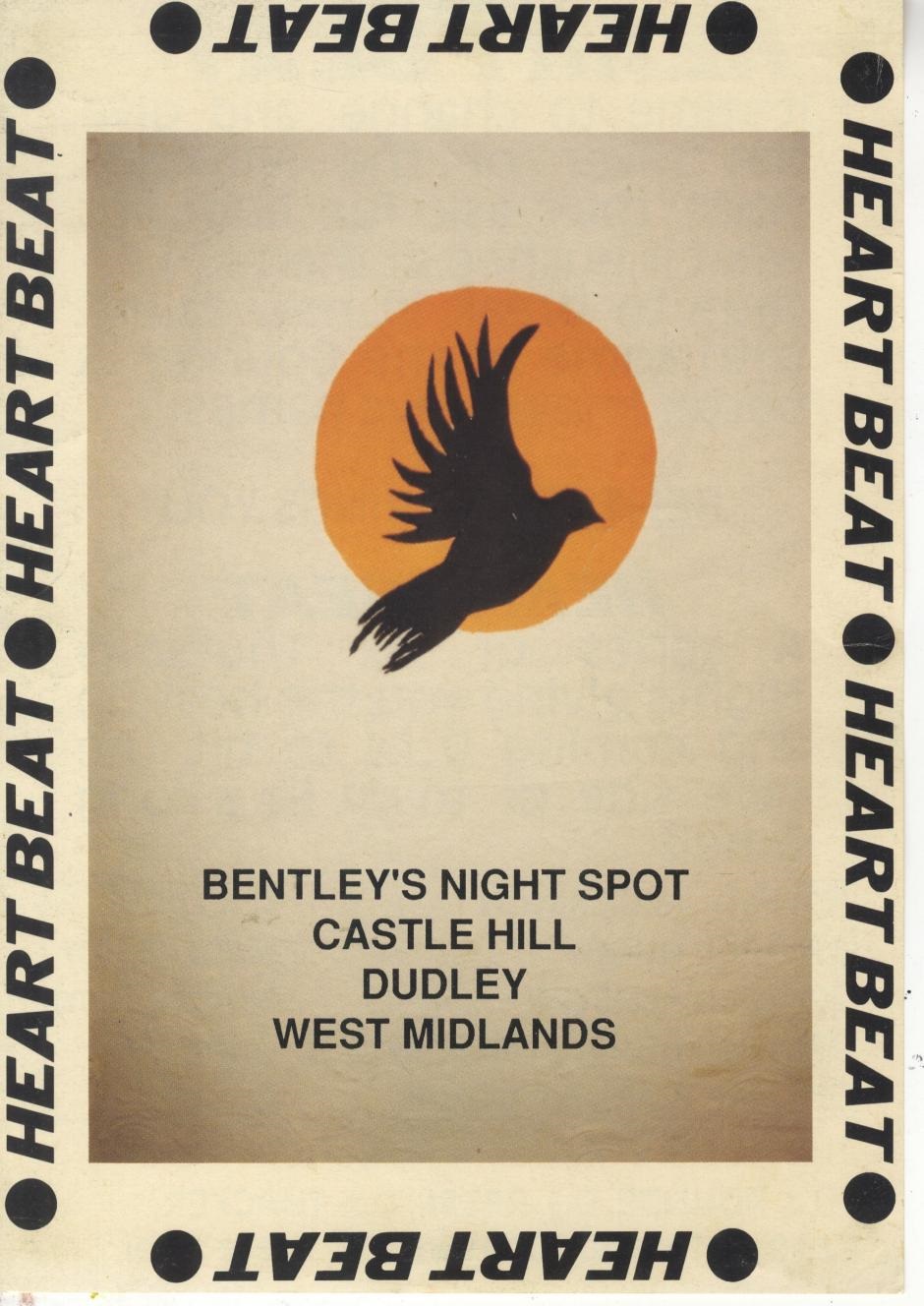 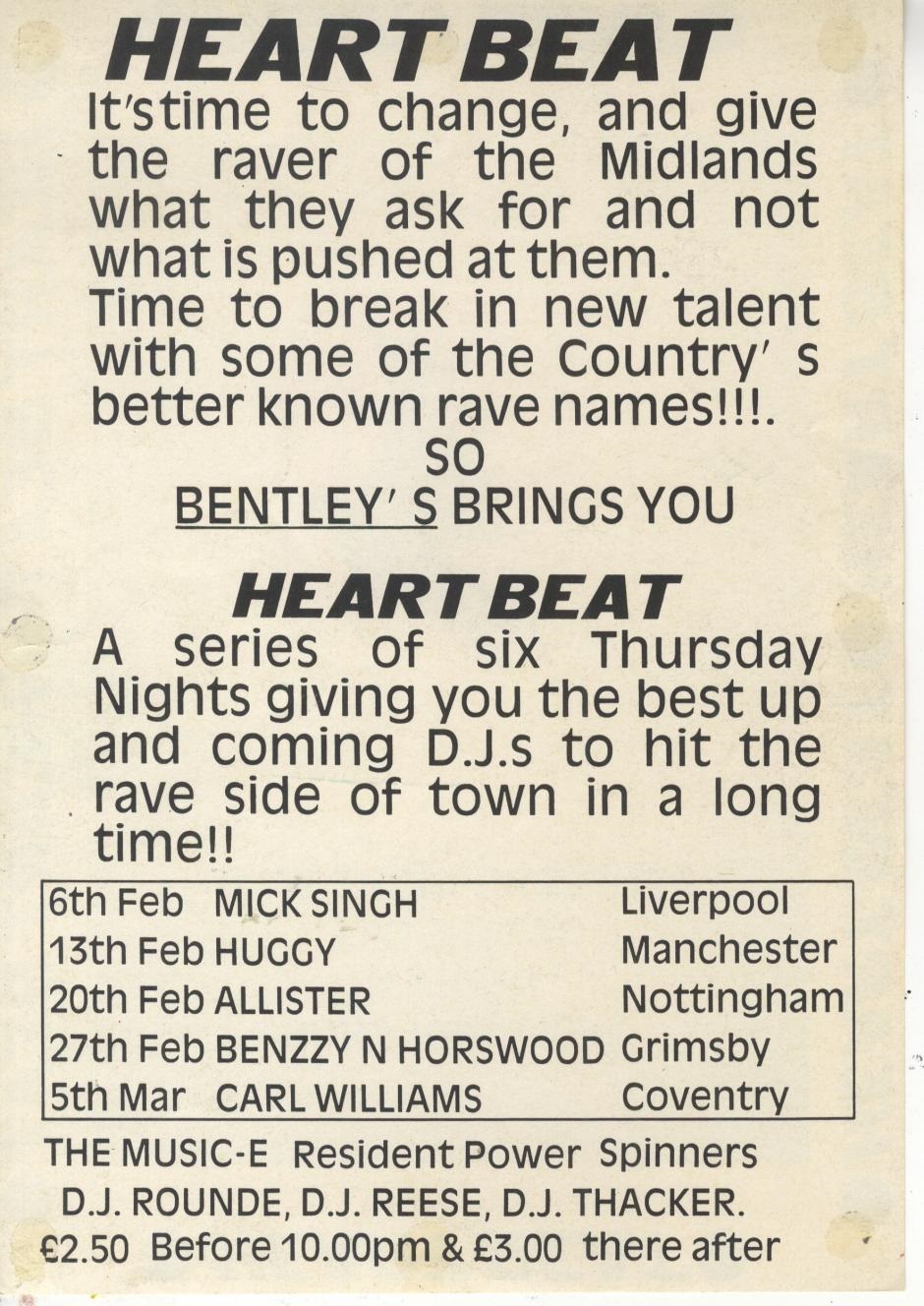 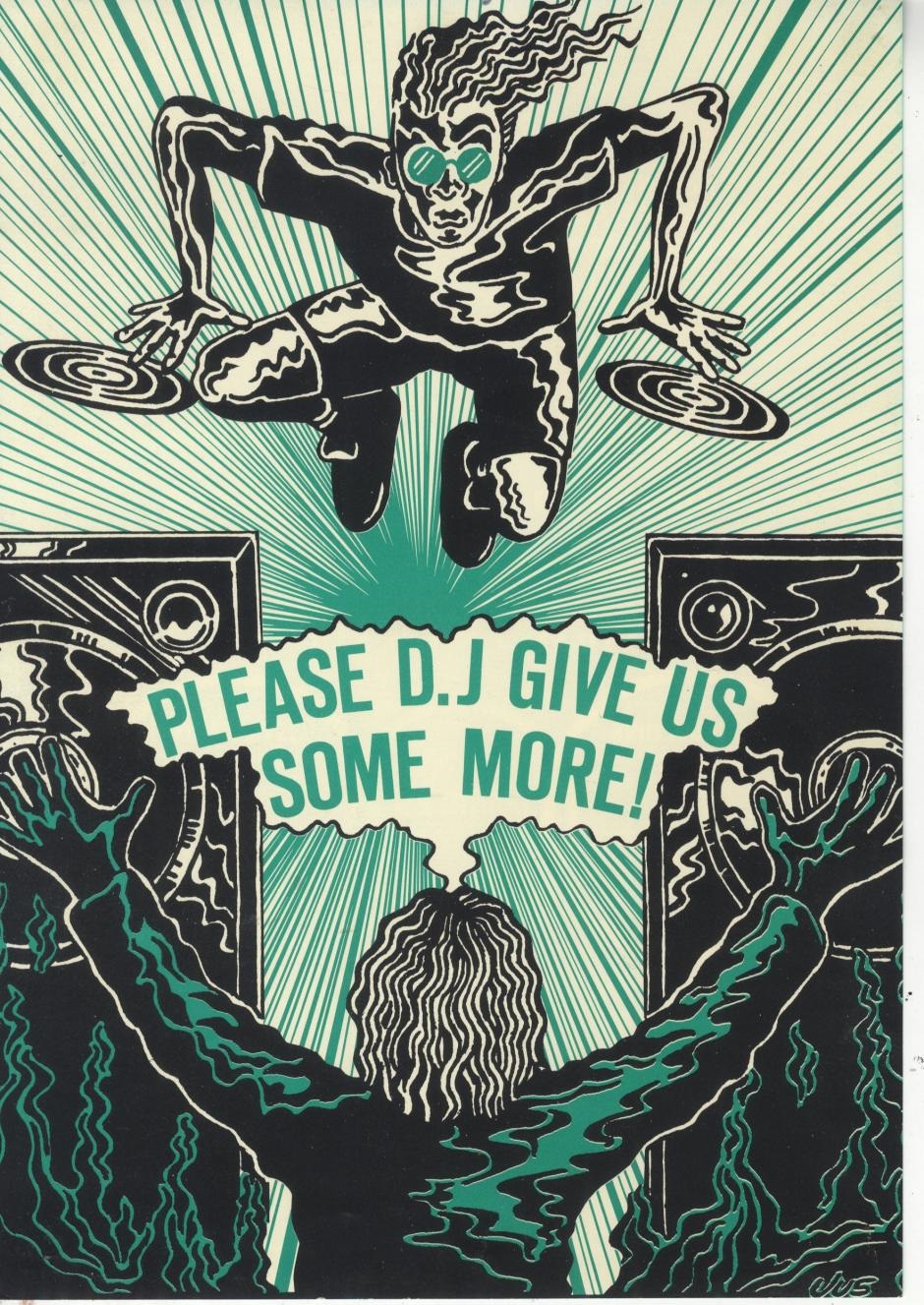 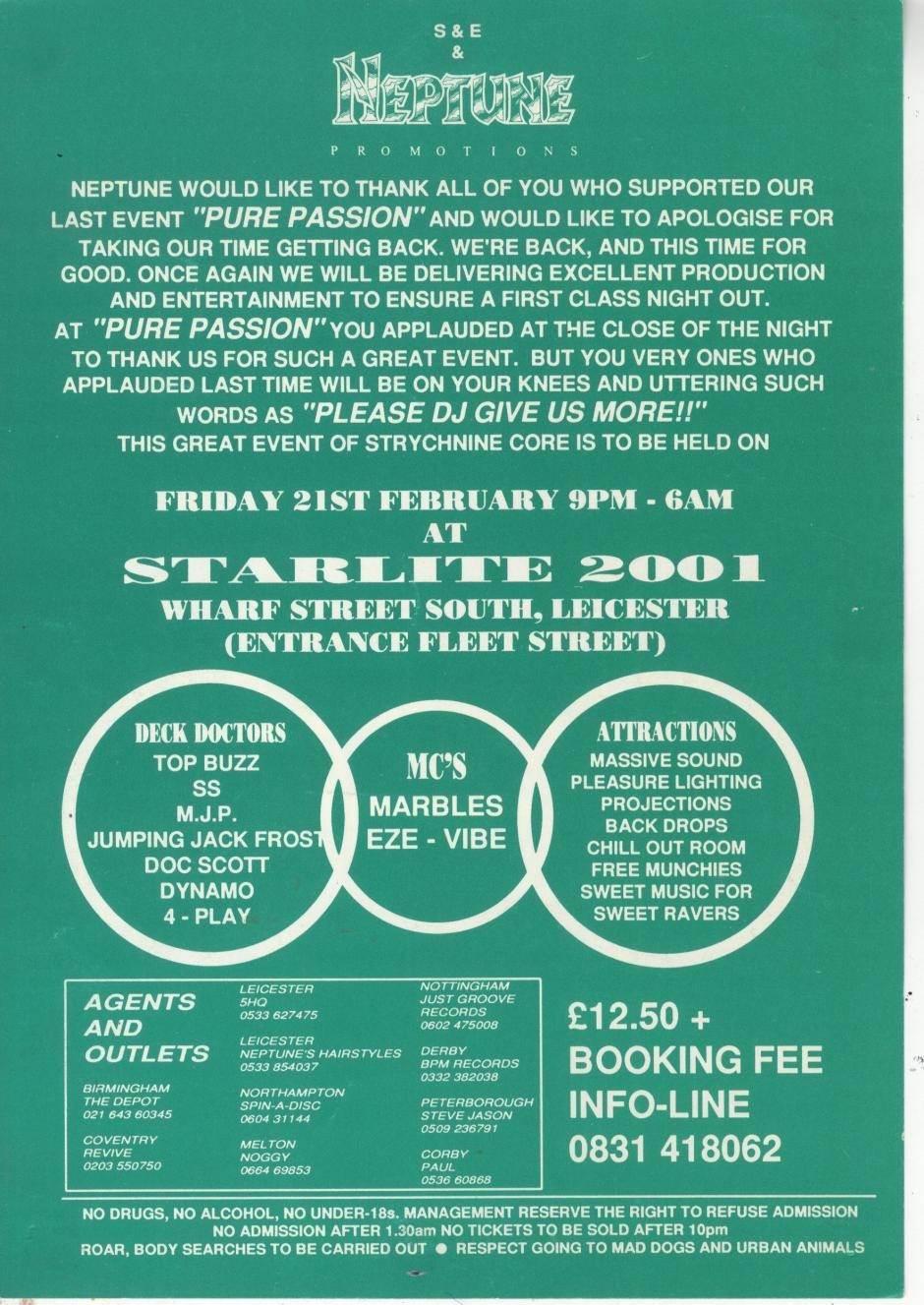 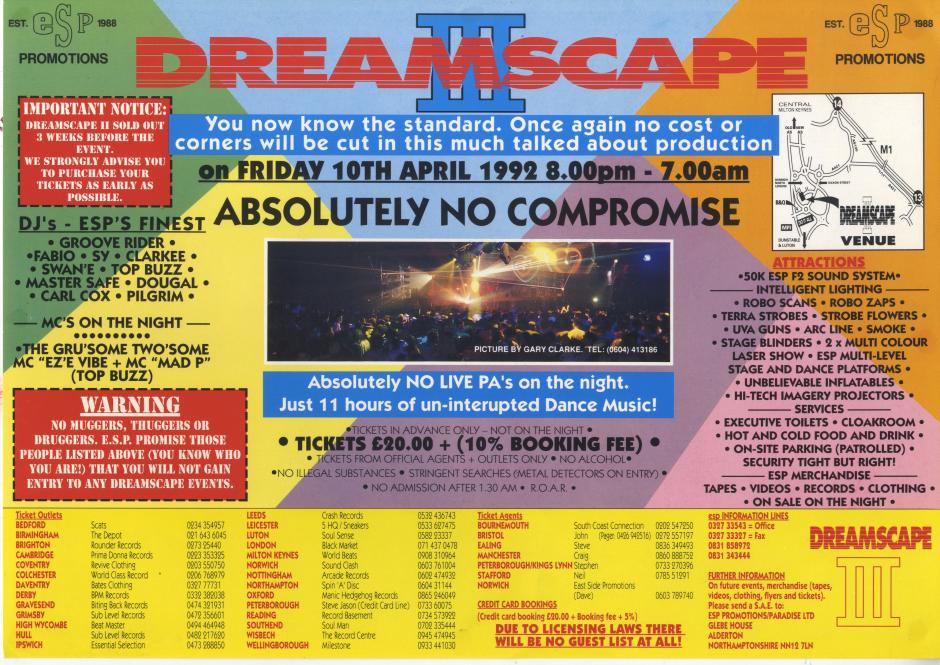