Houghton Festival hits the grounds of Houghton Hall in Norfolk this weekend for its inaugural edition which runs from 10th to 13th August.

But, being billed as an art and music festival, Houghton has much more on offer than just some of the most discerning selectors on the planet.

Houghton will present Short Bursts Of Concentrated Joy curated by David Blamey, who presents a programme of artists' films that celebrates shape, colour and sound in relation to the physical body. 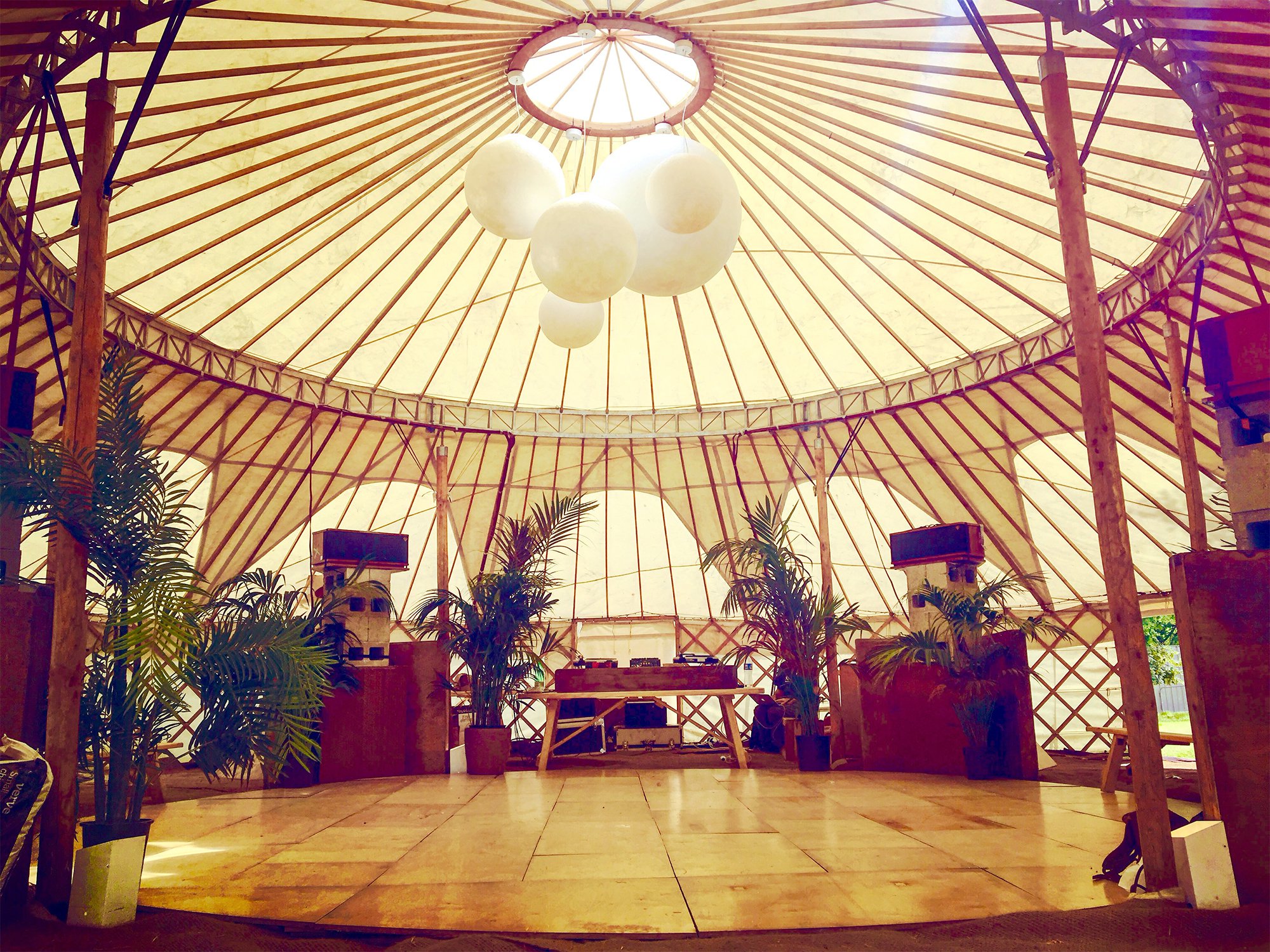 There will also be cinema content curated by Ivan Smagghe and feature screenings from Future Shorts – the world's first global pop-up film festival and distribution label.

Elsewhere there will be art tours of Houghton's sculpture park – with work from visionaries including James Turrell, Richard Long, Zhan Wang and Rachel Whiteread – LYF Drawing classes throughout the day and into the evening and Caravan Shorts, who present 15-minute theatre productions from inside a portable caravan.

Speaking about the festival when it was annoucned, Richards explained, “Some while ago now Gottwood approached me to curate a new gathering in Norfolk.

“I’ve always seen myself as more of a collector than a curator. I’m also much more of an artist than an organiser.

“I made it clear that the people invited would be chosen on merit. All will be chefs not waiters.

“All are artists whose talent I value immensely. It is my ​intention​ that the festival represents the very best in electronic music and those performing are closest to my ​heart​ and record box.”

Below, though, are five selectors we tip to be key performances to watch at Houghton, from DJs having a stellar 2017 to date. 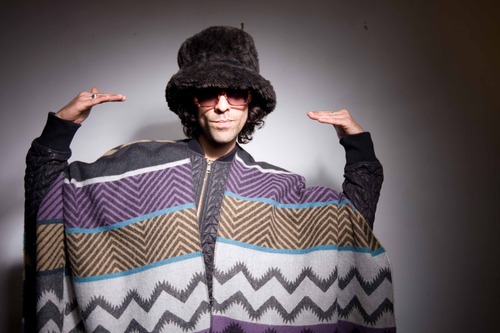 Veteran house selector Tristan da Cunha is something of an unsung hero of the UK house scene, having held a 16-year residency at seminal Leeds night BacktoBasics. His career has seen something of a renaissance in recent years though, thanks in part to the increasing love for his Dungeon Meat project alongside Brawther - the close friend da Cunha opened Glastonbury’s Genosys stage with in June.

The result of his years as an unwavering collector of all things house, da Cunha’s ability to distil forgotten gems and tomorrow’s classics mean the Leeds man can spin tracks that span from downright sleazy, through sub-rupturing US sounds to more modern UK tech-infused cuts.

He doesn’t share online mixes too often, but this NGE Podcast from 2014 shows exactly why you want to be on the dancefloor when da Cunha hits Houghton’s decks – sweaty, meaty music for the late-night hours. 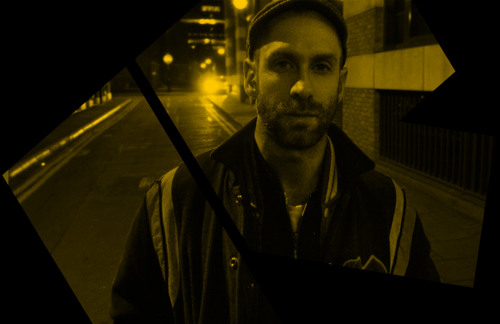 Gideön is one of the co-founders of Glastonbury’s psychedelic playground, Block9, a space that continues to push forward as the festival world’s wildest party space.

But when not working as a creative force behind Worthy Farm’s now iconic field, he just so happens to be one of the world’s finest selectors to boot. As adept at spinning era-spanning deep house as he is ambient, disco, dub reggae and all things in between, his NYC Downlow sets have become a large part of the temporary club’s rich history. Expect no less when Gideön hits Houghton Festival this weekend. 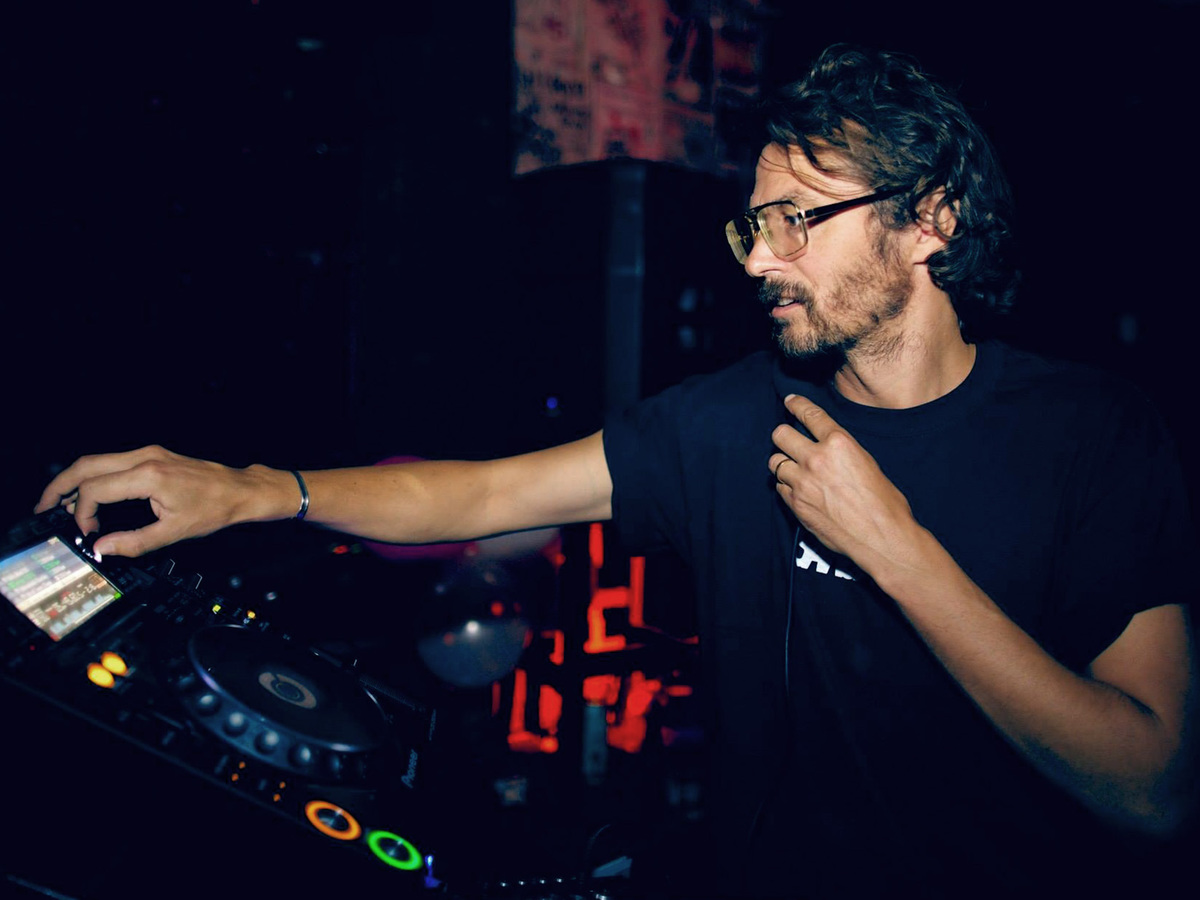 Felix Dickinson first cut his teeth as part of Brighton’s legendary Tonka Sound System in the early ‘90s, where he mastered his craft alongside the likes of DJ Harvey, before going on to throw his own raves in the south east.

His career has gone on to see something of a resurgence in recent years, regularly spinning at DC10’s Circoloco as well as gigs like his planned date for Love International at Manchester’s Warehouse Project in Autumn.

But it’s the festival sphere where Dickinson truly comes into his own, where he can fully utilise his 10,000-strong record collection to seamlessly blend elements of house, disco, Balearic, techno, Chicago, Detroit and more.

His closing set at Glastonbury this year saw him weave quotes from Jeremy Corbyn’s rousing Pyramid Stage speech into his set - and we suspect he’ll have something equally iconic readied for Houghton.

Hunee has steadily carved a path as one of the most playfully creative selectors on the planet, with a seemingly superhuman ability to know exactly what rare cut to play at the perfect time to ignite a dancefloor.

He immortalised his ability in his BBC Radio 1 Essential Mix in April, before the video of him playing the disco mix of Marlena Shaw’s ‘Touch Me In The Morning’ alongside Antal on the main stage to shut down the final night of Dekmantel went viral just this week.

2017 is turning out to be a huge year for Hunee, so his presence at Houghton is a real coup. 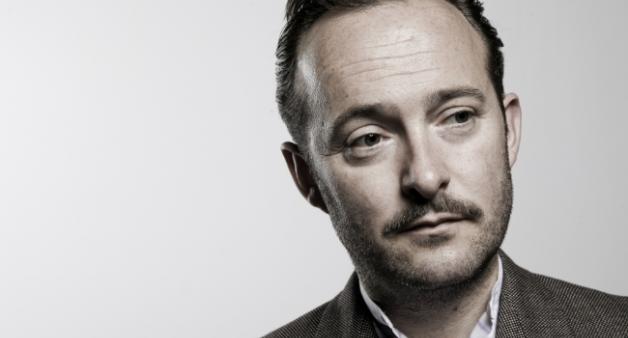 News
Houghton Festival confirms it will return in 2020