Seth Troxler will join Boiler Room x Ballantine’s True Music in Poland for the culmination of the tour that has already rocked Brazil and Russia.

The True Music project finale features the second True Music Forum, a series of conversations between leading industry figures on the evolution of music, culture and nightlife in 2017.

The Forum – which takes place in Warsaw on 20th September – comprises of four live-streamed panel discussions, plus an intimate ‘In Conversation With’ interview with Seth, which we'll be broadcasting on our Facebook page after the event.

After The Forum, the True Music campaign concludes with a 1,000 capacity event in Warsaw featuring Seth alongside some of the best local and global DJs including Brodka, Catz'n'Dogz, B.Traits and Craig Richards. 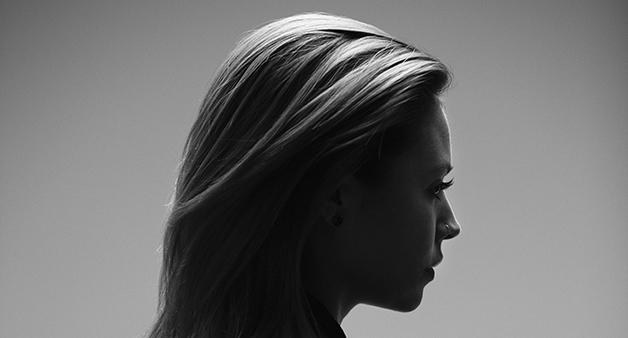 "It’s been a pretty mad six months getting under the skin of such cool cities and working with great friends – new and old – in the countries we’ve visited," Seth tells us. "So what better way to round it off than with the True Music Forum and massive True Music party in Poland."

The Forum will be streamed live on 20th September on the True Music site.

The True Music Finale will be streamed live on 21st September on the True Music site and and the DJ Mag Facebook page. 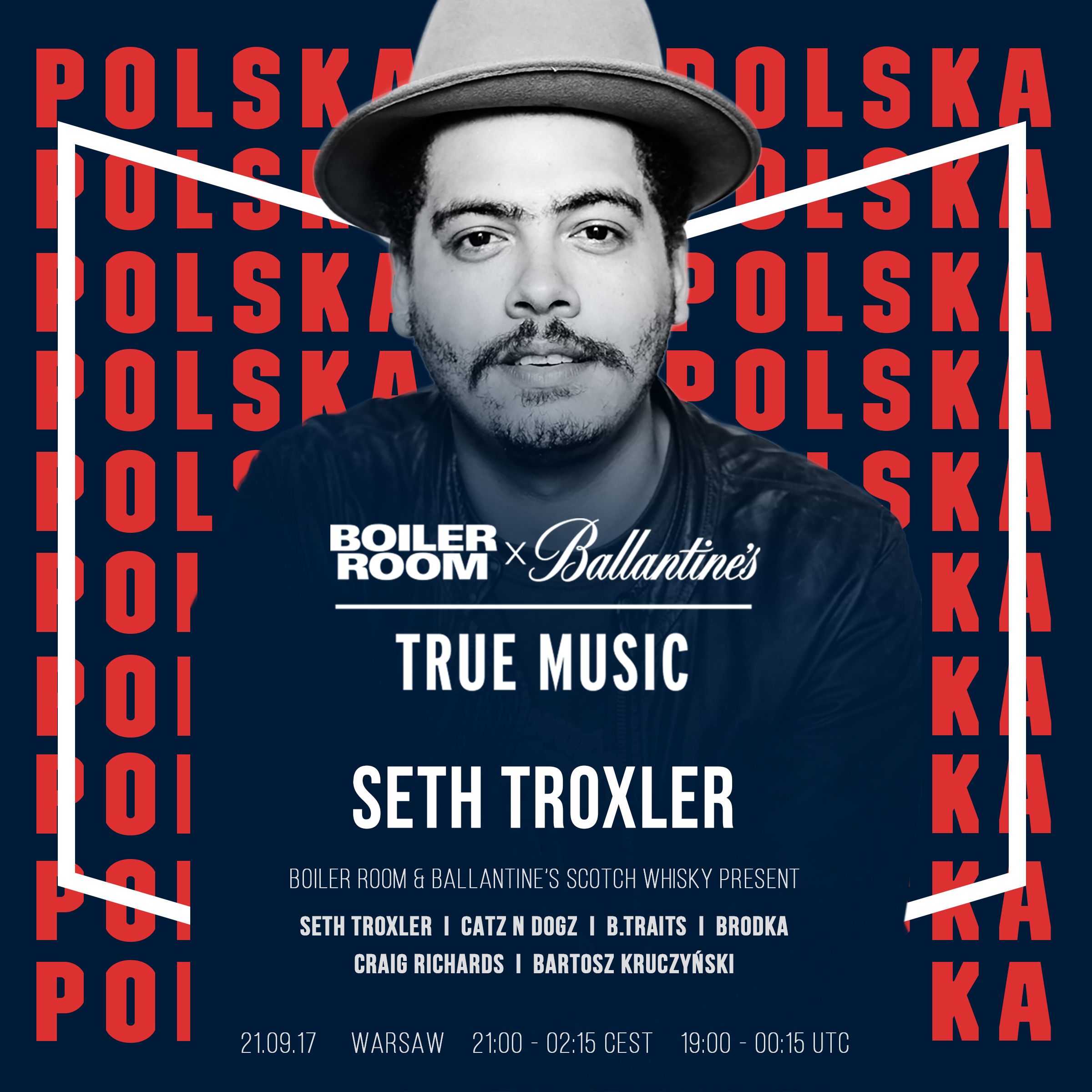