Lisbon community radio station Rádio Quântica has released a new compilation via Bandcamp, featuring music from a number of figures connected to the local scene.

Tracks from Violet, Photonz, BLEID, Odete and more feature amongst the 24-track set which has been compiled by DJ and producer BLEID.

"Every track in this compilation has been composed and produced by an artist who broadcasts on Quântica regularly," a message shared by the radio station alongside the compilation says.

It feels rare to see the organisers of a festival dancing enthusiastically in the crowds, shouting messages of support to the performers, and giddily mingling amongst the revellers. But at Ano 0, the biggest venture yet from Lisbon’s Rádio Quântica, this intimate sense of community, support and solidarity is the driving force behind its successful first year.

Dark Entries will release the debut album of Portugal’s Photonz this October.

Dubbed ‘Nuit’, the album is named for the Egyptian goddess of sky, stars, and astronomy. And according to the press release, Photonz “was really swept away by the concept of ‘freedom of form under the night sky’, the accepting embrace of Nuit.”

Set to take place at Lisbon's Zé dos Bois Gallery and at ADAO in Barreiro from September 6th – 7th, Ano 0 is described as “the first Portuguese festival focused on the most avant-garde electronic scene through a queer and community perspective".

“I miss doing house stuff,” says Inês Borges Coutinho, laughing, a little frustrated. She’s not talking about music – thankfully, there’s lots of that. She literally misses being able to walk around her house. 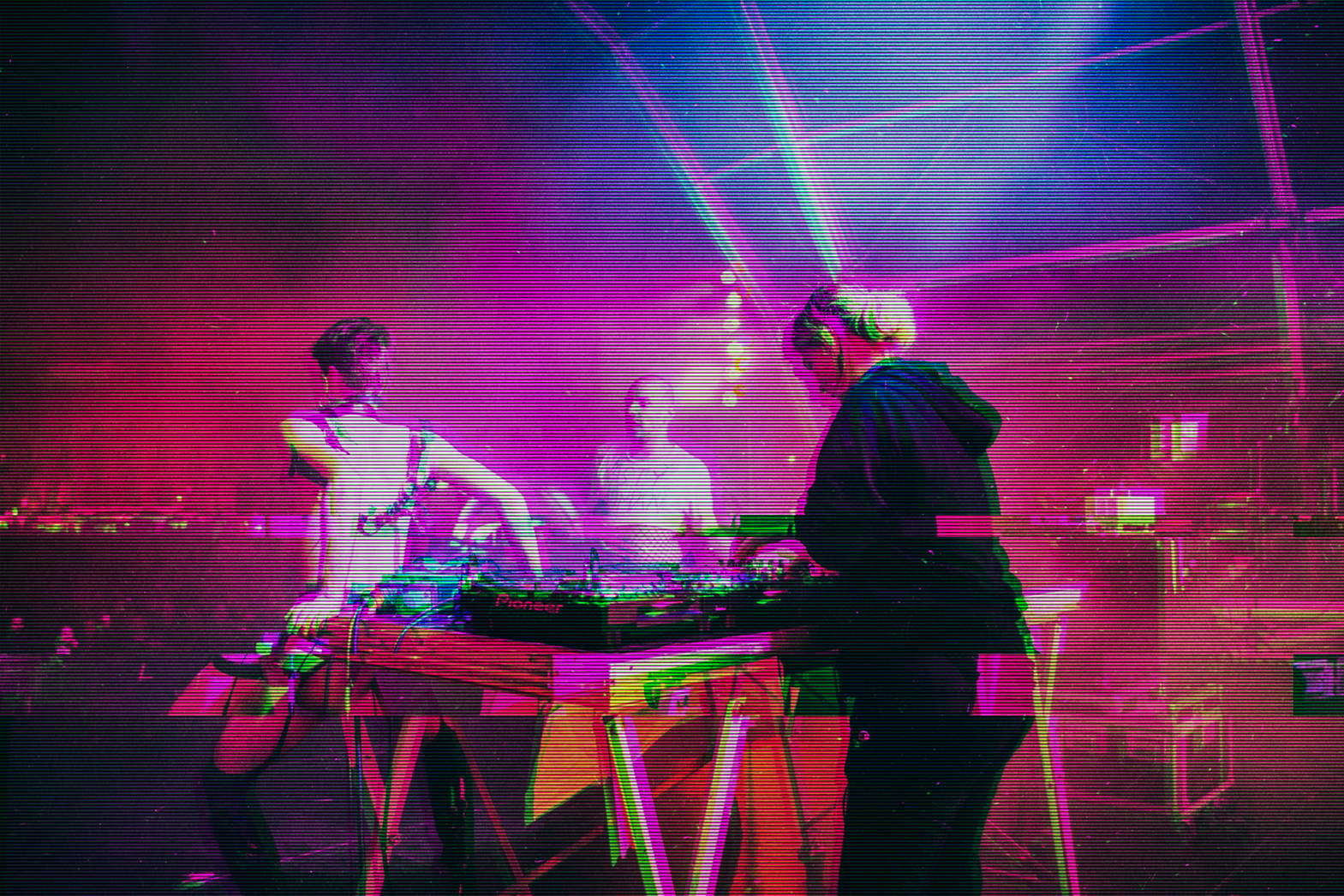 In case you haven’t realised, we’re big fans of Violet here at DJ Mag HQ. Founder of one of our labels to watch for 2019, Naive, and a DJ/producer extraordinaire in her own right, she has in the past number of years become one of the most vital figures both in Lisbon’s scene and beyond.

Since launching in August 2018, we’ve been keeping a close eye on London’s All Centre.

Launched by TT label’s DJ Pitch, the imprint has so far released EPs from Simkin, Holloway and LES, with each boasting a robust percussive backbone with elements of UK Funky, bass and techno making for some dancefloor demolishing cuts.

The latest of Principe Discos' releases — the Lisbon label that has brought the city’s unique take on Angolan kuduro to wider attention — is the solo debut of DJ Firmeza.
A rising star of the scene, the 20-year-old was previously heard on the label’s 2013 compilation EP.
back to top
DJMAG
all sections