Is it time for a total ban on phones on the dancefloor? | DJMag.com Skip to main content

Is it time for a total ban on phones on the dancefloor?

New research suggests camera-phone usage at clubs and festivals is unpopular – but only when other people are doing it. But if we all find phones on the dancefloor so annoying, why do we keep filming?

It’s commonly understood that phone use at live events is a big problem. High-profile DJs have been talking about the issue since at least 2015. And both Annie Mac and The Warehouse Project founder Sacha Lord publicly railed against over-filming earlier this year, saying, in essence, that it kills the vibe. A host of think-pieces and opinion columns have also been published on the subject, with some suggesting the mass implementation of Berghain’s infamous no-photo policy as a way to protect the night.

But for the first time, we now have hard data showing exactly what the British gig-going public thinks about using phones to film and photograph at live events. The data comes from a survey conducted by global ticketing company Eventbrite over a 12-month period. 1,031 British adults were surveyed, and all had attended a live ticketed event within the last year. And while the data shows just how unpopular camera phone usage at live events is, it also wielded some surprising and contradictory results.

First, let’s look at how unpopular filming is. The wide majority of those surveyed — 70 percent — said they find it irritating when others take pictures or video during a show. An even greater majority — 81 percent — said they understood why an artist might not like videoing and photographing at the event. And as many artists have stated, they usually don’t.

“Do I find myself playing to a forest of phones waving in the air?” asks stalwart German DJ and producer Anja Schneider. ”Of course, and for me that’s a problem because you can’t see the people, you can’t see the vibe. You can’t see people’s faces.”

A majority of people also said that they feel like they’d be missing out on the event itself while taking pictures and video, which is also true. Taking photos and videos is hugely distracting, and doing it well is hard work — just ask any club photographer.

As Dr Linda Henkel of Fairfield University in Connecticut explains, you’re actually less likely to remember whatever it is you’re mindlessly taking photos of because of what she calls the “photo-taking impairment effect”. Your brain simply checks out of remembering the moment because it has abdicated that responsibility to your smartphone. 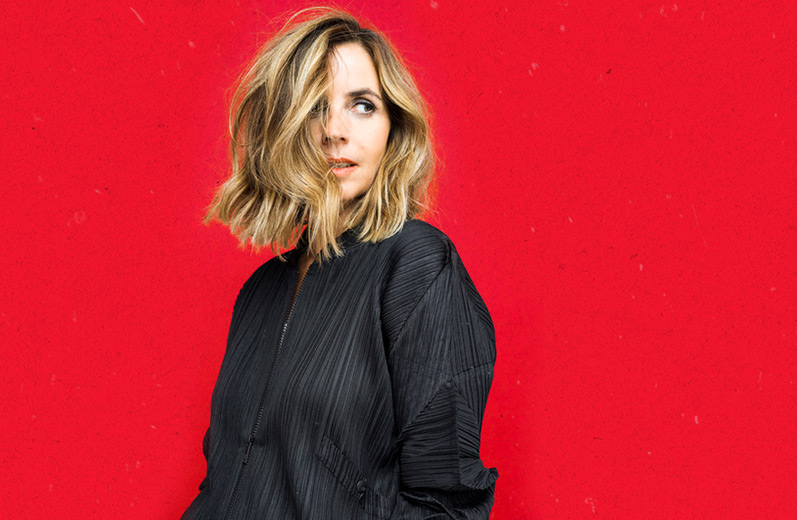 Moreso, humans aren’t meant to experience life from behind a screen. Especially at a communal event like a festival, where sharing a physical experience that can’t easily be replicated in the digital realm is a big part of what makes it so special. It’s just not as fun to stand there filming, and that has a knock-on effect throughout the crowd. Each disengaged person or group becomes a “black hole” of social energy, as author David Cain notes, pulling attention away from what’s actually happening.

So if all of this is true — if we know filming and photographing bothers the DJ, takes us out of the live experience, and irritates almost everyone around us, why do we keep doing it?

“People are saying ‘It’s OK if I use my phone at an event, because I want to get this special photo, but when someone else does it, that’s really annoying’,” Dr Lee Hadlington, associate professor in cyberpsychology at De Montfort University in Leicester, says.

Dr Hadlington’s statement likely won’t surprise anyone who’s noticed the narcissistic nature of many live events. Festivals, clubs and concerts are places where having the perfect night can sometimes come at the cost of everyone else’s. But having that perfect night suddenly becomes much more difficult if the stage is hidden behind a sea of phones. Or if a nearby group won’t stop taking selfies, or using their phone’s flash like a cop trying to blind a robber in a dimly-lit back alley. They’re being annoying, but you aren’t.

Despite how annoying camera phones at live events have become, usage isn’t likely to stop on its own anytime soon. After all, one third of those surveyed also said filming and photographing was an important part of the live experience, and nearly half (49 percent) said they took photos and videos at the events they attended. 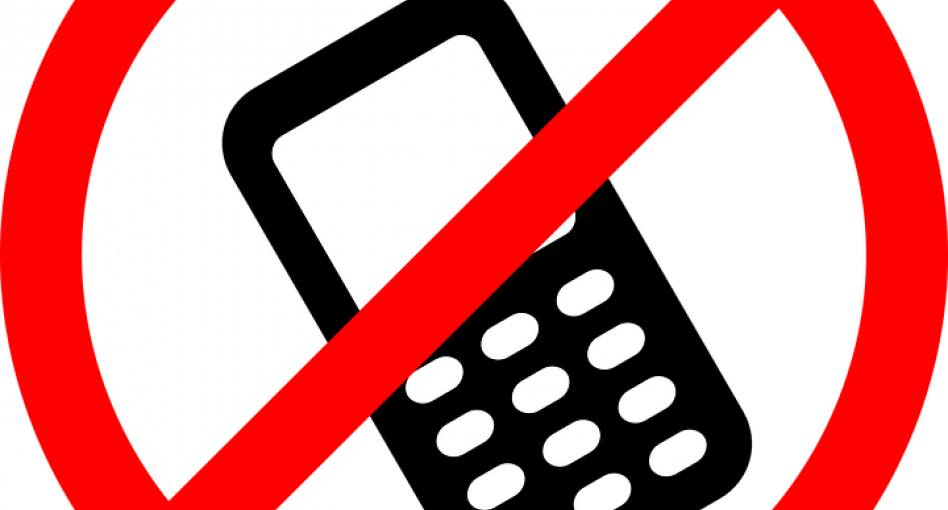 It’s not just young people either. The 35- to 44-year-old crowd are just as likely to be seen snapping selfies and recording grainy, darkened footage never to be watched again as those aged 18- to 24-years-old.

That means it’s going to have to come down to venues, and to a lesser extent, artists, to do something. Despite common understanding that cracking down would alienate fans, the survey shows that a majority of people — 69 percent — feel strongly about supporting measures that might limit mobile phone usage at live events. It also shows that there is support for measures like creating ”no phone zones,” audience “spot-checks” for over-filming, or more popularly, “gentle nudges” by venue staff to make phones more discrete, which 41 percent of respondents say they’d be in favour of.

Artists can also get more vocal on social media, reminding fans to film early before enjoying the rest of their night, or to keep phones away full-stop for the benefit of everyone. Bigger acts could even follow the lead of stars like Dave Chappelle and Jack White, who’ve banned phones at their shows by using a service called Yonder, which stores devices in special pouches that can only be unlocked in certain areas of the venue.

As for industry professionals, approximately four out of five surveyed “had concerns about people recording pictures and videos during performances”. However, a disappointing 63 percent “had no measures in place to manage mobile phone use.” Which means we need a plan, or more likely, multiple plans to tackle this issue.

Whether it’s more no-photo policies at clubs beyond Berlin, signs posted around dancefloors asking patrons to keep their phones pocketed, security offering gentle reminders to stop patrons from over-filming, or other alternatives like Yonder, the support is there. What happens next is up to us.

Want more? Read our recent opinion pieces on dance music's impact on the environment, the crisis of competence and Track I.D culture

Features
A decade of DJing: how technology changed the art form
Features
Raving is for everyone: The problem with ageism in dance music Opinion
Politics are an integral part of dance music, here’s why