German producers Adana Twins have consistently been playing, releasing and remixing some of dance music’s biggest clubs, labels and artists since 2012. Ahead of their new ‘Pictures’ mini-album on Solomun’s Diynamic imprint, we spoke to them about their fave production tool on a budget – a Roland SH-101 clone at a bargain price.

“We love things to be smooth, comfortable and flexible while producing, so even though we have lots of analogue instruments in the studio, we use them for the production only on occasion." 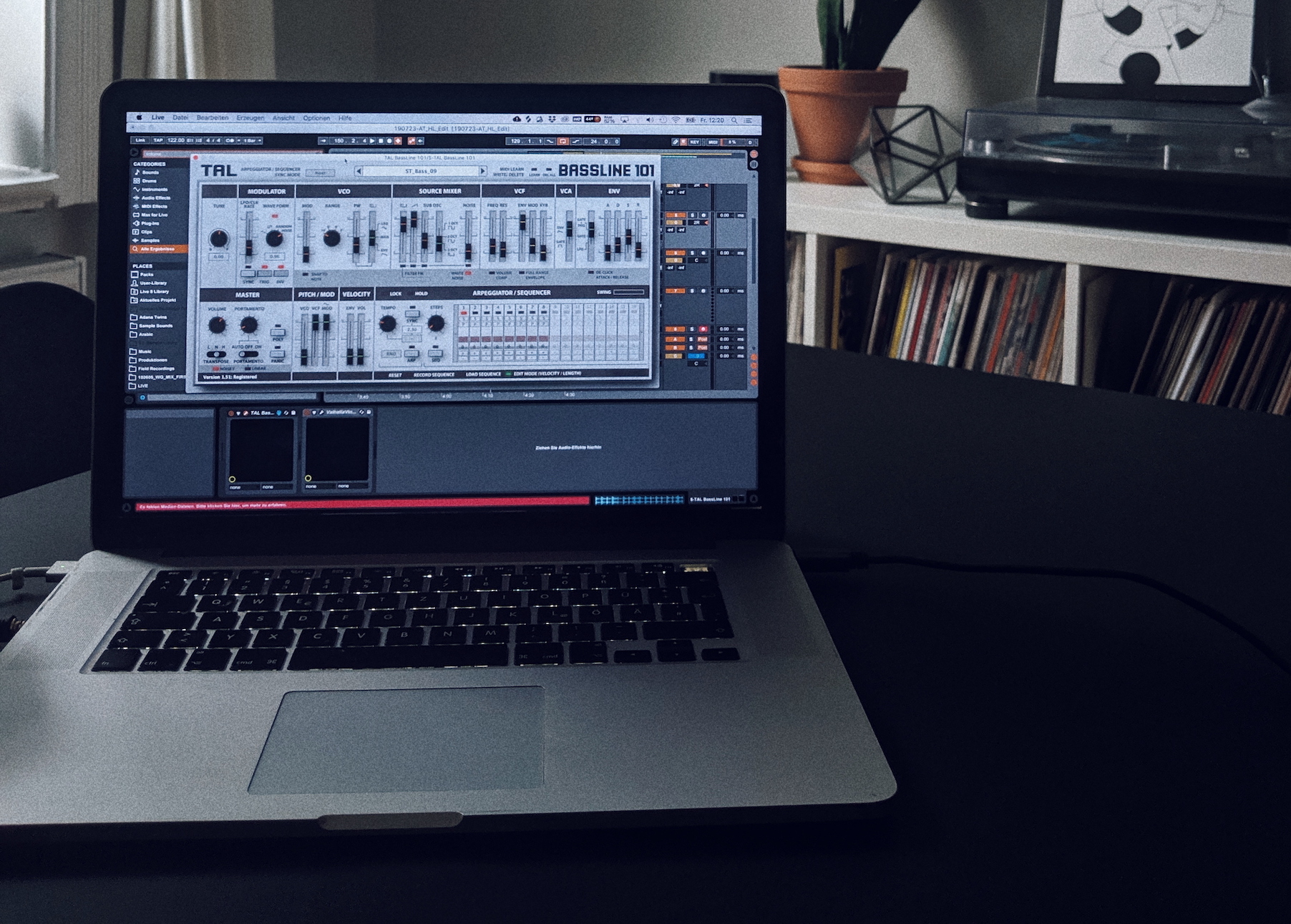 "So our favourite piece of gear is a VST plugin called TAL Bassline 101. It’s a really nice emulation of the legendary SH-101 from Roland. We love it because it’s really easy to handle, good for beginners and it simply sounds amazing. Our friend Monte recommended the stuff from TAL to us a few years ago and since then you can find the TAL Bassline 101 in almost all our productions. For example, in ‘Uncompromising’ nearly 90% of all synth sounds were made with this. ‘Jumanji’’s lead, the bassline and the bubble sound in the first break too and yes, we also made the bassline from ’My Computer’ with it.

“So you see: You don’t have to spend thousands of Euros on expensive analogue gear to make bombs. This VST costs round about 60 Euros. We would give you a good alternative that's cheaper, but honestly, all alternatives are more expensive. So, we would always go with this one.”

Adana Twins new 'Pictures' mini-album is out now on Diynamic