Elsewhere, heavyweight drum 'n' bass comes from Goldie, Shy FX, Hype & Hazard, Friction, and Randall, amongst others. Meanwhile, crews such as Now Wave, who are about to open a venue in central Manchester, Zutekh, Jika Jika, Set One Twenty, Junction 13, The Beehive Club, and Channel One will also be representing. Last year, 75,000 people attended each day; the event's biggest edition to date. 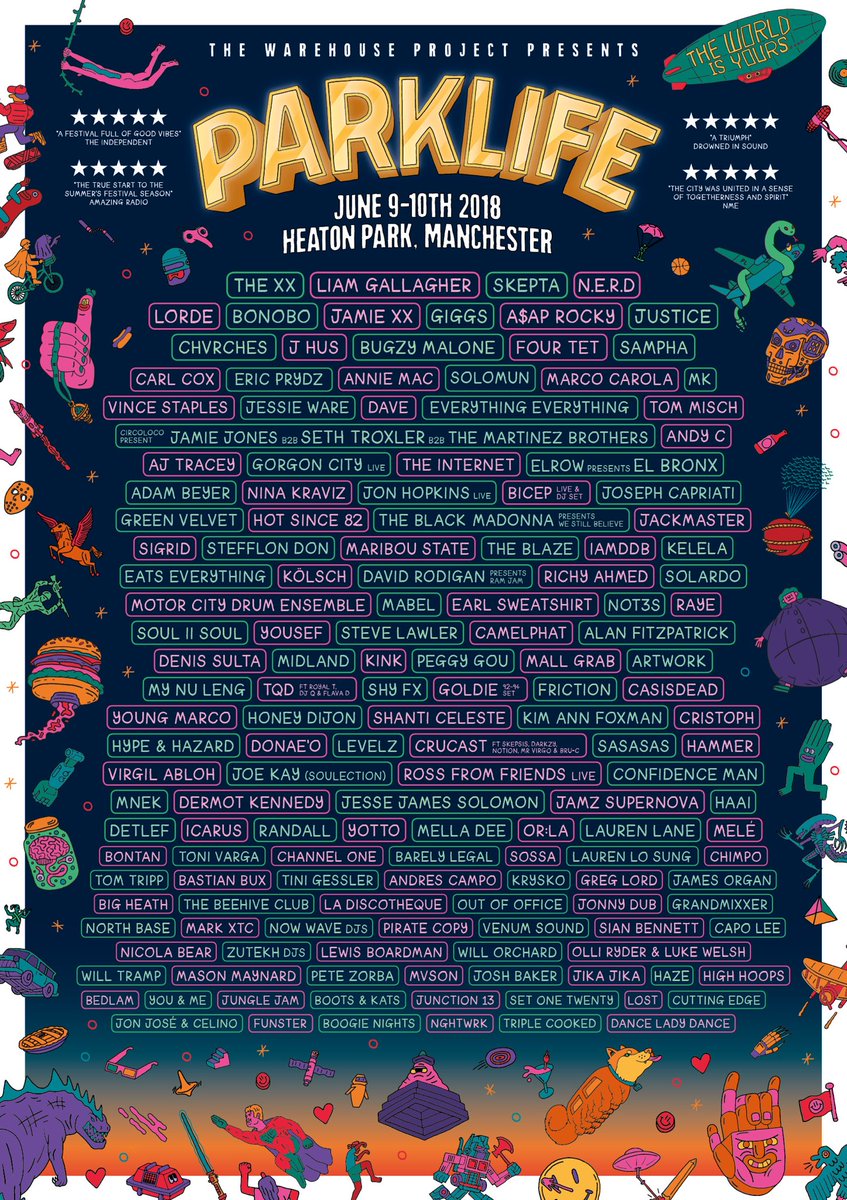