DJ International, the legendary Chicago imprint oringally launched in 1985 by Rocky Jones and the late Benji Espinoza, has dived into a brand new chapter in 2021, releasing a new version of Joe Smooth and Anthony Thomas' '1987 hit 'Promised Land' as the first in a new string of releases.

The Frankie Knuckles Foundation and the Chosen Few DJs have launched a GoFundMe campaign to get a proper gravestone for Ron Hardy.

Chicago-based DJ/producer Ariel Zetina makes music that is as thrilling as it is uncategorisable. With techno as the foundation, she delves into spheres of ambient, Chicago house and industrial, from the most abrasive edges of hardcore to the outskirts of modern classical, with allusions to the punta and brukdown sounds of her Belizean heritage. 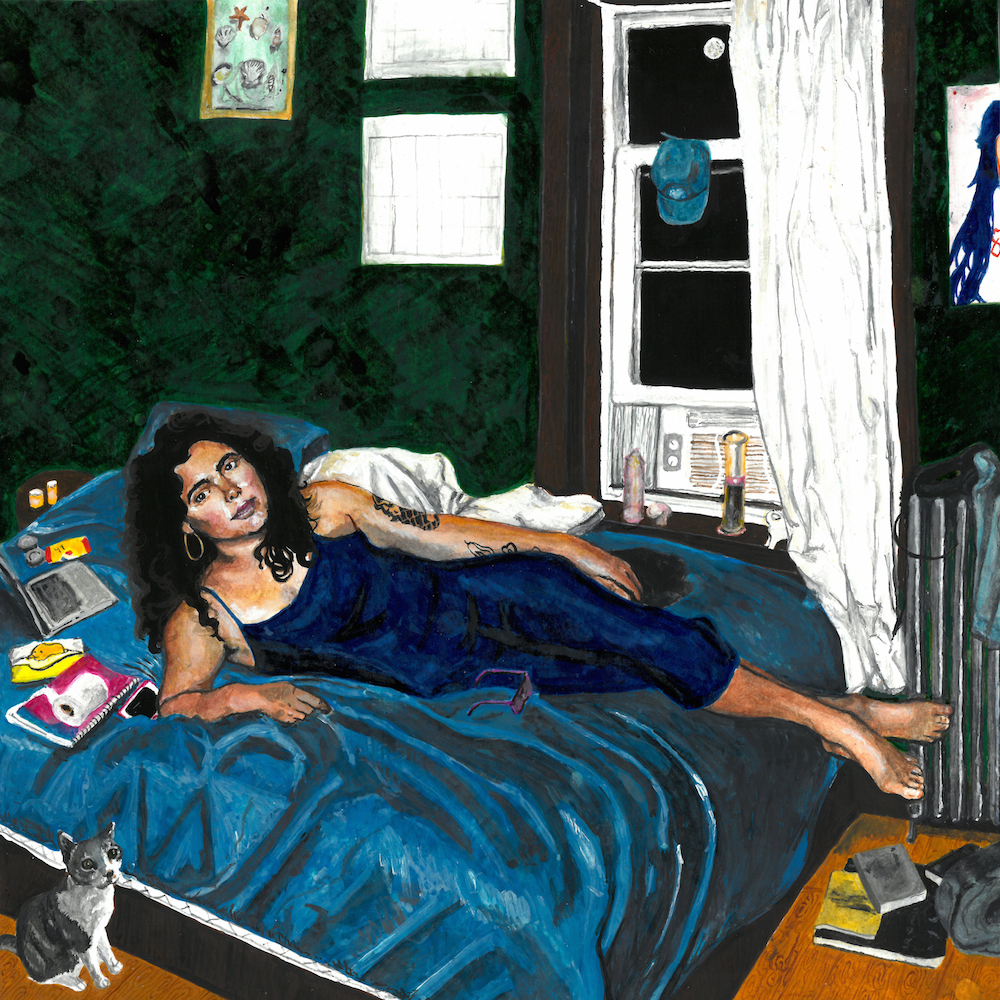 Check out our premiere of  Ariel Zetina's track 'Chino' here. 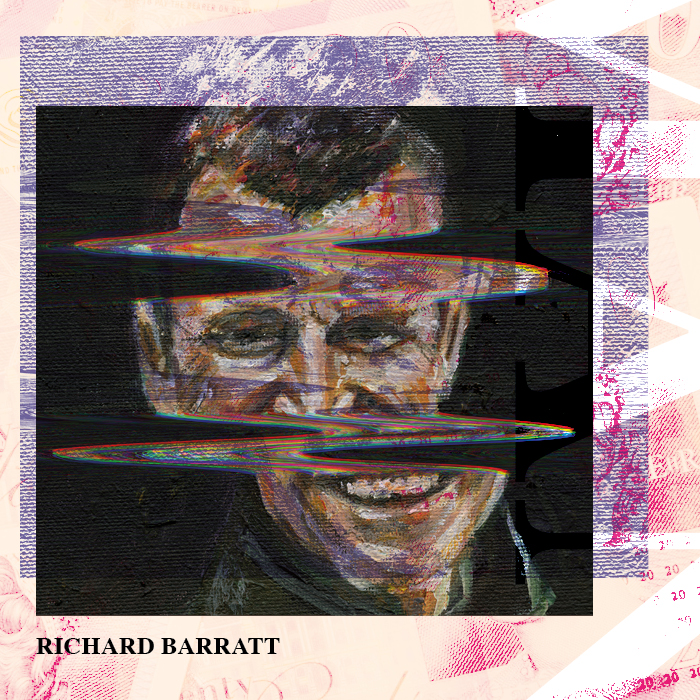 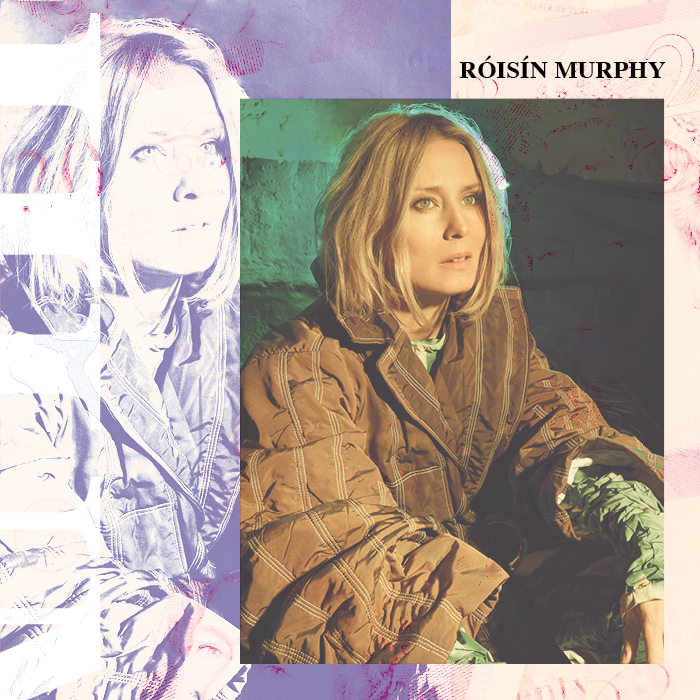 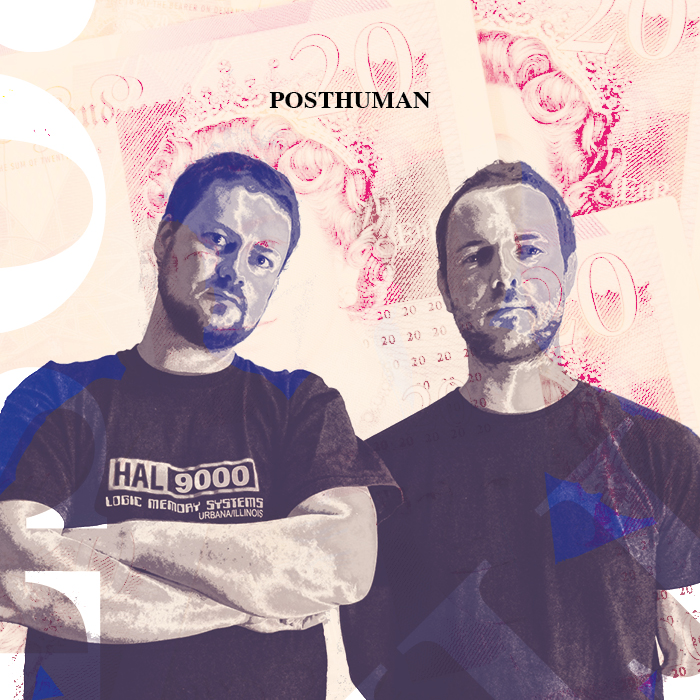 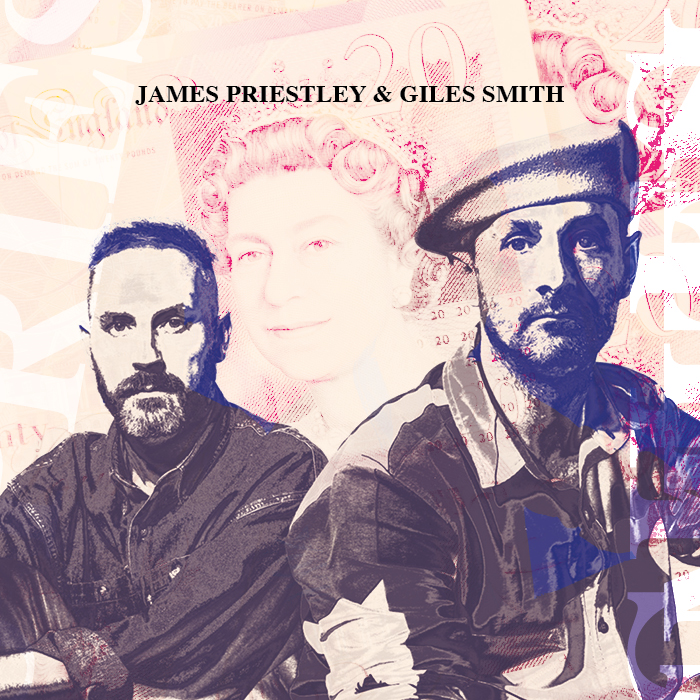 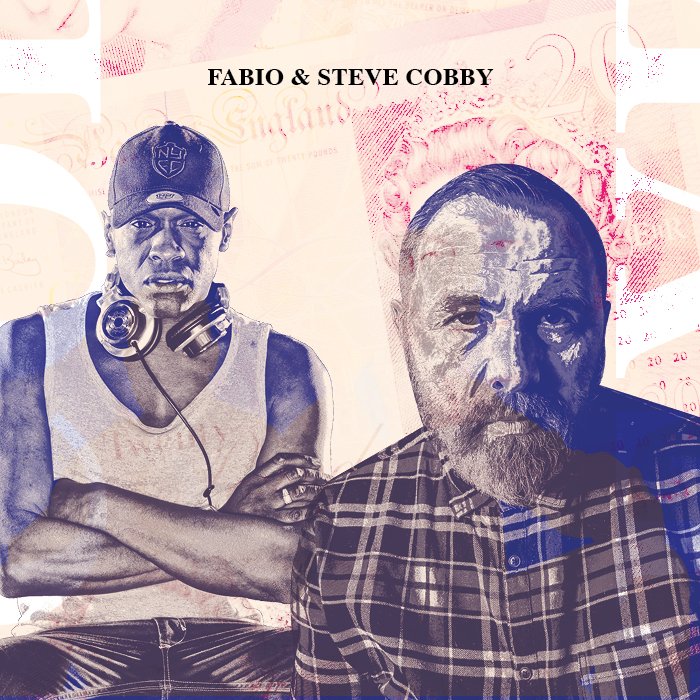 Ceri will release her new EP ‘I Need You to Make Me Sweat’ via her Find Your Own Records on 3rd December.

The three-track release follows the vinyl-only imprint’s debut in October 2017 with the recent DJ Mag interviewee’s 'Life Holstee' EP. ‘I Need You to Make Me Sweat’, like its predecessor, finds the DJ/producer once again drawing from classic Chicago and Detroit influences but with an ever-present UK edge keeping things fresh.

Chicago club The Mid is to close in February, the venue has announced.

Leading up to the venue’s closing party on 5th February 2019, The Mid will be announcing a number of farewell parties.

The team behind the venue blamed The Mid’s closure on recent expansion in the West Loop and Fulton Market District.

In the announcement revealing the club’s closure, Lucas King and Nick Karounos, The Mid’s co-founders said, “Unfortunately, the time has come where The Mid’s doors will be closing on February 5th 2019.

Out now via Brandon Johnson's Almighty & Insane Books, 'Beyond Heaven: Chicago House Party Flyers From 1983-1989' examines and preserves cultural histories from the city via a collection of flyers and other house music-related ephemera that Johnson was given permission to use by Chicago DJ, Mario "Liv It Up" Luna.

Larry Heard has recently shared a full stream of ‘Cerebral Hemispheres’, his first album under his Mr. Fingers alias in nearly 25 years.

Larry Heard has announced details of his first full-length album in 15 years - and the first under his inimitable Mr. Fingers monicker in close to 25 years. 'Cerebral Hemispheres' will be released on the Chicago legend's own Alleviated Records imprint on 13th April. You can hear 'Electron', the first track to be shared from the LP, below.