Two Berlin nightclubs are opening their doors to homeless people this winter.

The clubs, Astra Kulturhaus and Bi Nuu, both based in the Kreuzberg-Friedrichshain district of the German capital, will be offering shelter one night a week in January and February.

The German newspaper Der Tagesspiel states that Bi Nuu will have accomodation for up to 15 women, while Astra Kulturhaus has space for up to 25 men.

70% of ravers hate phones on the dancefloor according to a new study, confirming what we all knew anyway.

According to ComRes research commissioned by Eventbrite, the vast majority of British adults find it irritating when other people are taking pictures or recording videos during live performances. 69% would support 'more than minimal action' to minimise the disruption devices cause. 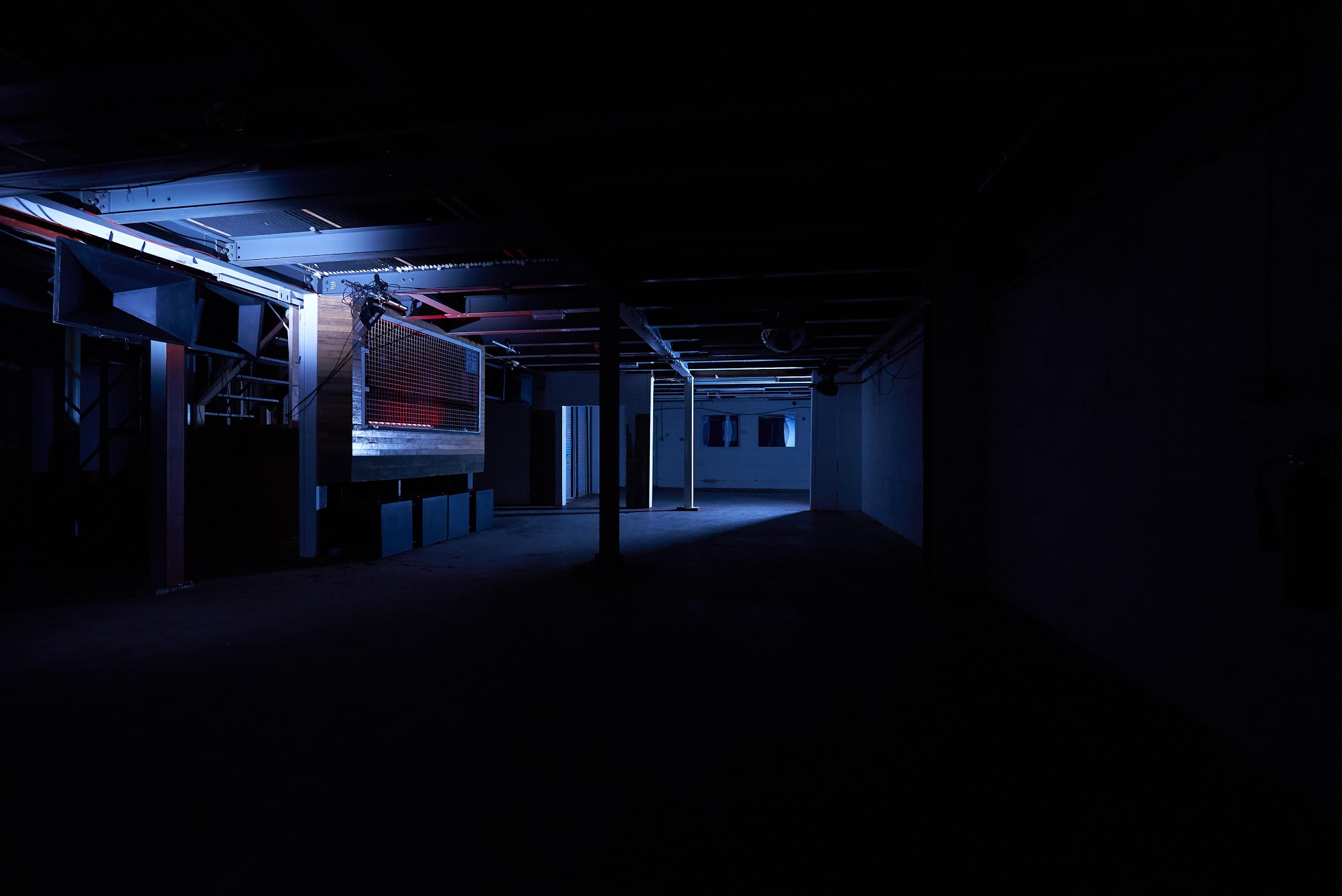 Berlin clubs such as Bunker, Stattbad Wedding, Exit and Tresor (in its original location) all have one thing in common - they’re no longer open.

Now they’ve been pulled together to feature in a new limited-edition calendar created by Tine Fetz and Daniel Schneider. The calendar, called Places 2019: Berliner Cluborte der Vergangenheit features illustrations by Tine Fetz of a number of now closed Berlin clubs going back through the last three decades.

A new four-storey venue called YES will open in Manchester later this month.

The multi-purpose wheelchair accessible venue will boast a music venue, bar and restaurant and will be controlled by local promoters Now Wave. The building was formerly used as an auctioneers house and printers press but is undergoing a renovation to install a basement club and rooftop terrace with a NASA-approved soundsystem.

A new club and live music venue called The Mill will open in Digbeth, Birmingham this autumn.

Promoters such as Shadow City, Leftfoot, Sum Cellar and Cirque Du Soul have all been tapped up to host club nights at the venue when it opens later this month, while launch gigs featuring the likes of Mogwai, Gentleman’s Dub Club and more have also been announced.

Live music events will have a capacity of 750 people, while there will be space for over 1000 people at club nights at the Victoria-era building.

Four Tet is hosting an all-day party alongside Ben UFO at The Warehouse Project in Manchester Saturday, 6th October.

The event, dubbed Four Tet & Friends All Day Long, is set to run from 2pm to midnight and will feature a solo performance by Four Tet as well as a five-hour b2b set between Four Tet and Ben UFO to kick off the show, according to a tweet. The full line-up will be announced in July.

A disused phone box in Kingsbridge, Devon has become the “world’s smallest nightclub”

The old red phone booth on Fore Street, which has been “adopted” as part of BT’s Adopt a Kiosk programme, is set to be kitted out with a disco ball, sound system and lighting to mark its transformation.

Tbilisi nightclub Bassiani will reopen soon, it has been announced.

The Georgian club had been closed for the past two weeks following armed police raids early in the morning of Saturday 12th May. Yesterday, the country’s Minister for Internal Affairs contacted the club’s owners informing them that they had permission to reopen as the government’s dubious investigation into the venue had been called off.