Avicii’s posthumous artist album,‘TIM’, is available to listen to now.

Deft is the alias of Yip Wong. Born in Croydon, he has a talent for loping, sophisticated beats which, if you didn’t know otherwise, might trick you into lumping him in with his fellow Croydon-based, dubstep pioneers. In reality, he tells DJ Mag that he “grew up listening to pop-punk and commercial hip-hop” and, when played some early Digital Mystikz by his brother-in-law, he “just didn’t really understand it”.

According to a new and reliable leak, a new Calvin Harris record is on the way before June.

The information comes via a supplemental financial report from Sony, dated 26 April, under a section called “Noteworthy projects.” The report states that Tyler, The Creator and Calvin Harris have projects due before the end of the second quarter, which finishes on 30th June, 2019.

Skepta has announced details of his new album, ‘Ignorance is Bliss’.

The London grime artist, born Joseph Junior Adenuga, will release the album - his fifth - via Boy Better Know on 31st May. It follows his Mercury Prize-winning 2016 album 'Konnichiwa'.

With the tracklisting yet to be revealed, check out Manu Pillai's artwork for the album below. 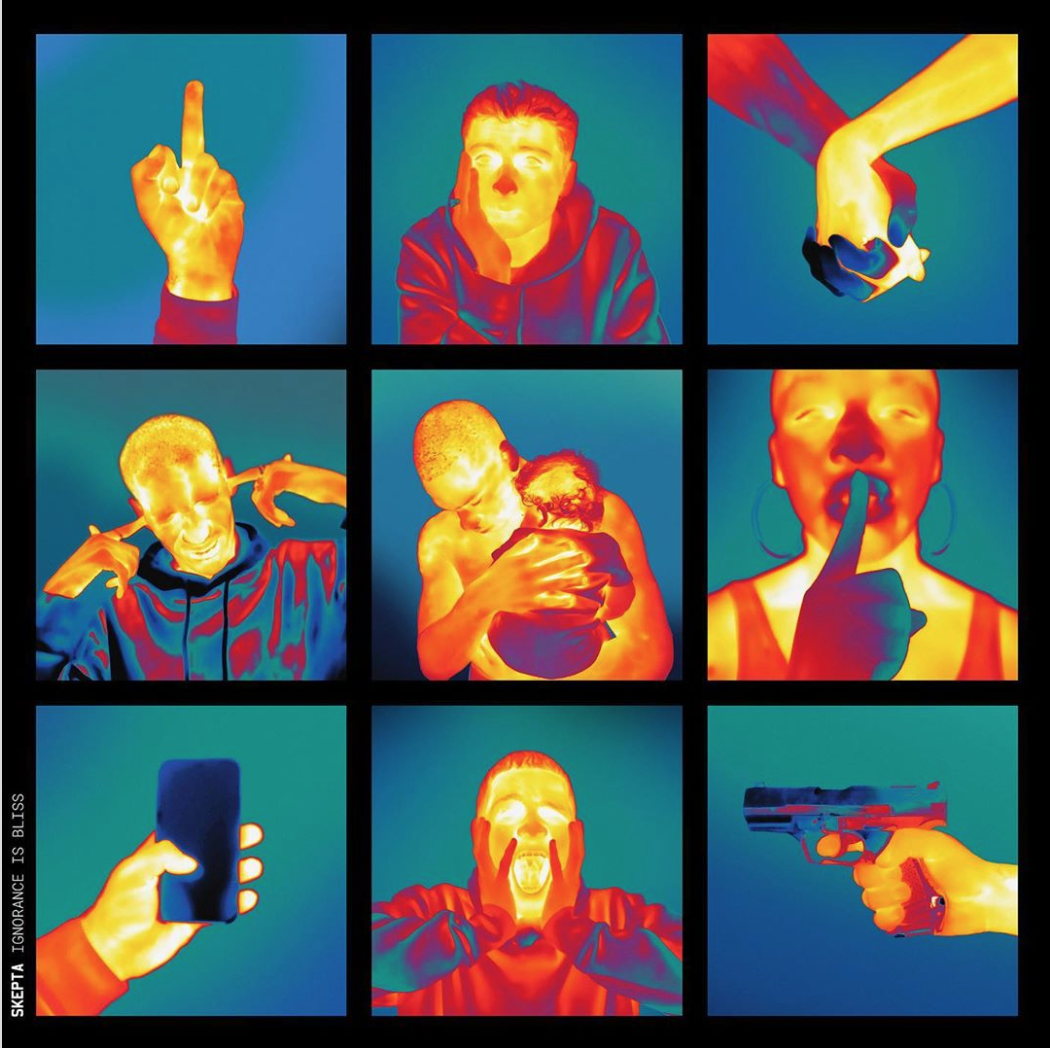 The album will land a month after she finishes up her four-week Phonox residency, and will feature nine original cuts of her joyous and off-kilter brand house, disco and funk.

According to an official press release, the album, which was written in the wake of the tragic Ghost Ship fire of 2016 which claimed the lives of 36 people, “recalls techno’s emancipatory, Afro-futurist roots”.

The multi-instrumentalist’s second album follows ‘Bastards’ which came out in 2015. Moving from the avant-garde/post-rock fusion of her debut into more electronic territory this time round has served her well and throughout ‘Beautiful Swamp’ we find an artist wielding challenging ideas, concepts and emotions expertly and conveying them with deft skill and absorbing artistry.

After three years in production, Jauz — AKA LA-based Sam Vogel — has finally dropped his debut album under the moniker.

Featuring collaborations from DJ Snake and Kiiara, The Wise and the Wicked is a mixture of genres and styles from heavy dubstep to metal-flavoured dance which drops via Bite This Records.

Split up into chapters which are dictated by production style, The Wise and The Wicked tells a dystopian story in which society faces dangers from increasingly inventive modern day threats.